on April 26, 2021
All beautifully drawn by Yildiray Cinar (X-MEN, Legion of Super-Heroes, IRON MAN) in the opening act of a thriller that’ll take us across the Marvel Universe…and beyond. 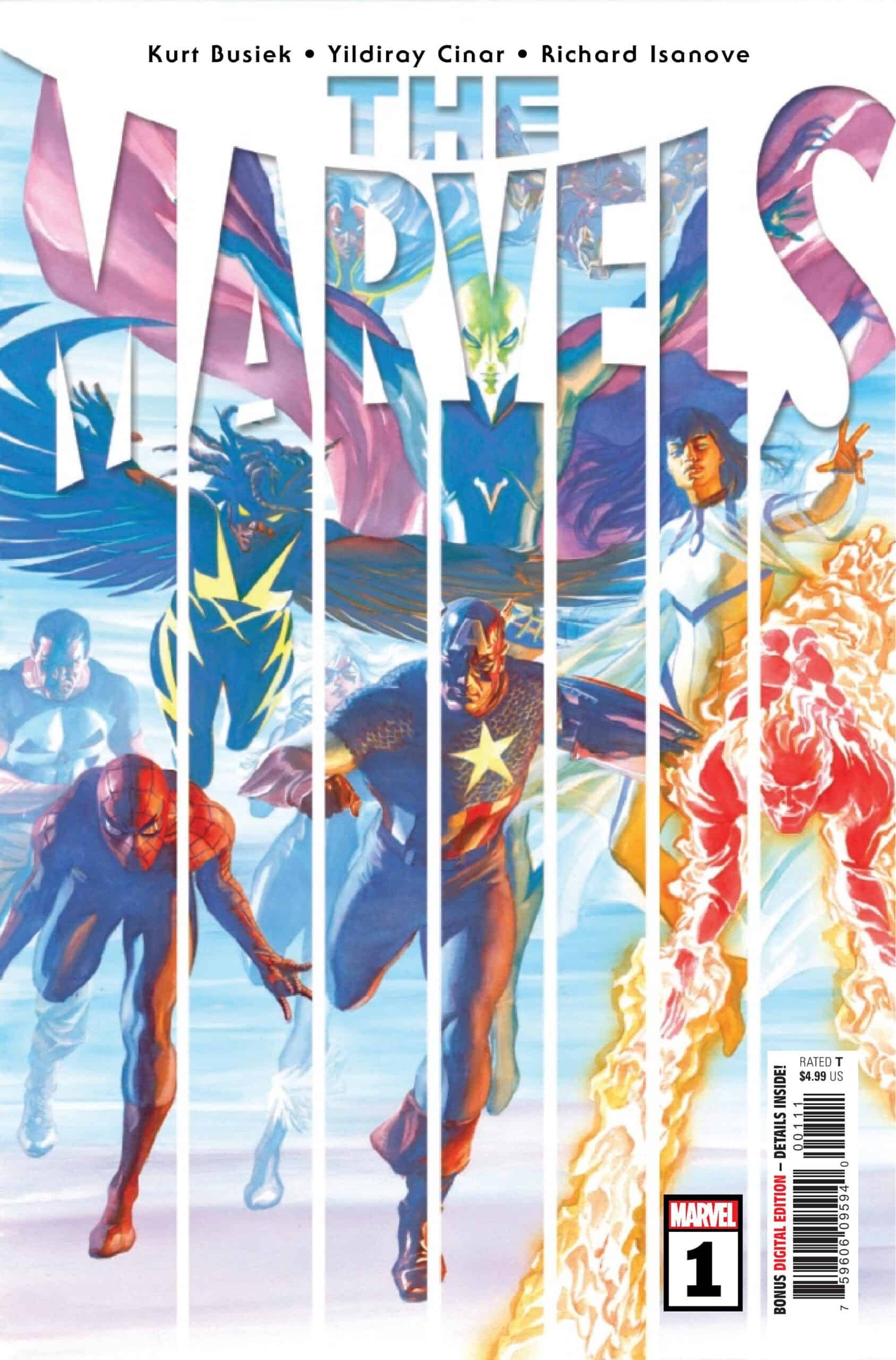 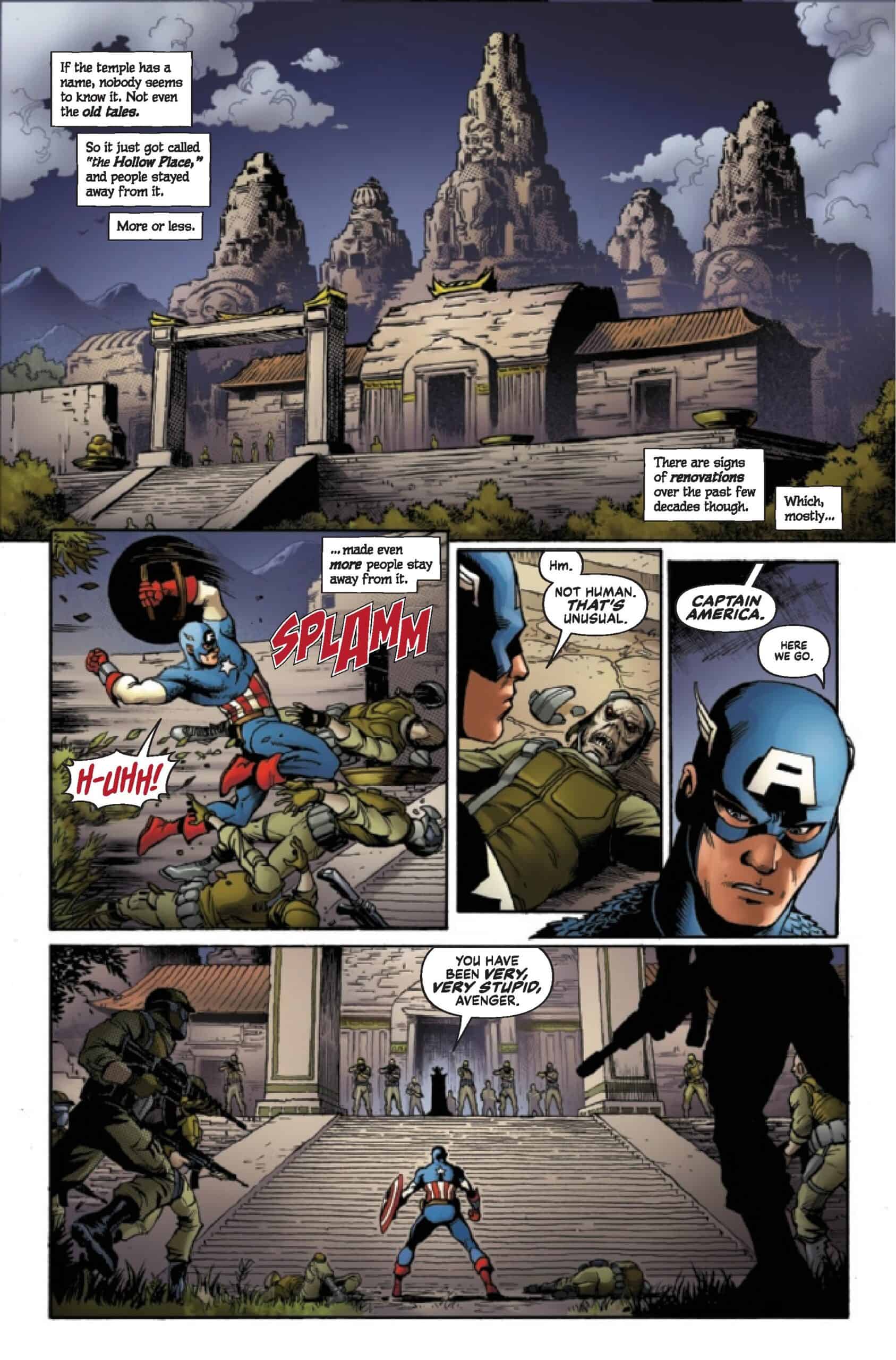 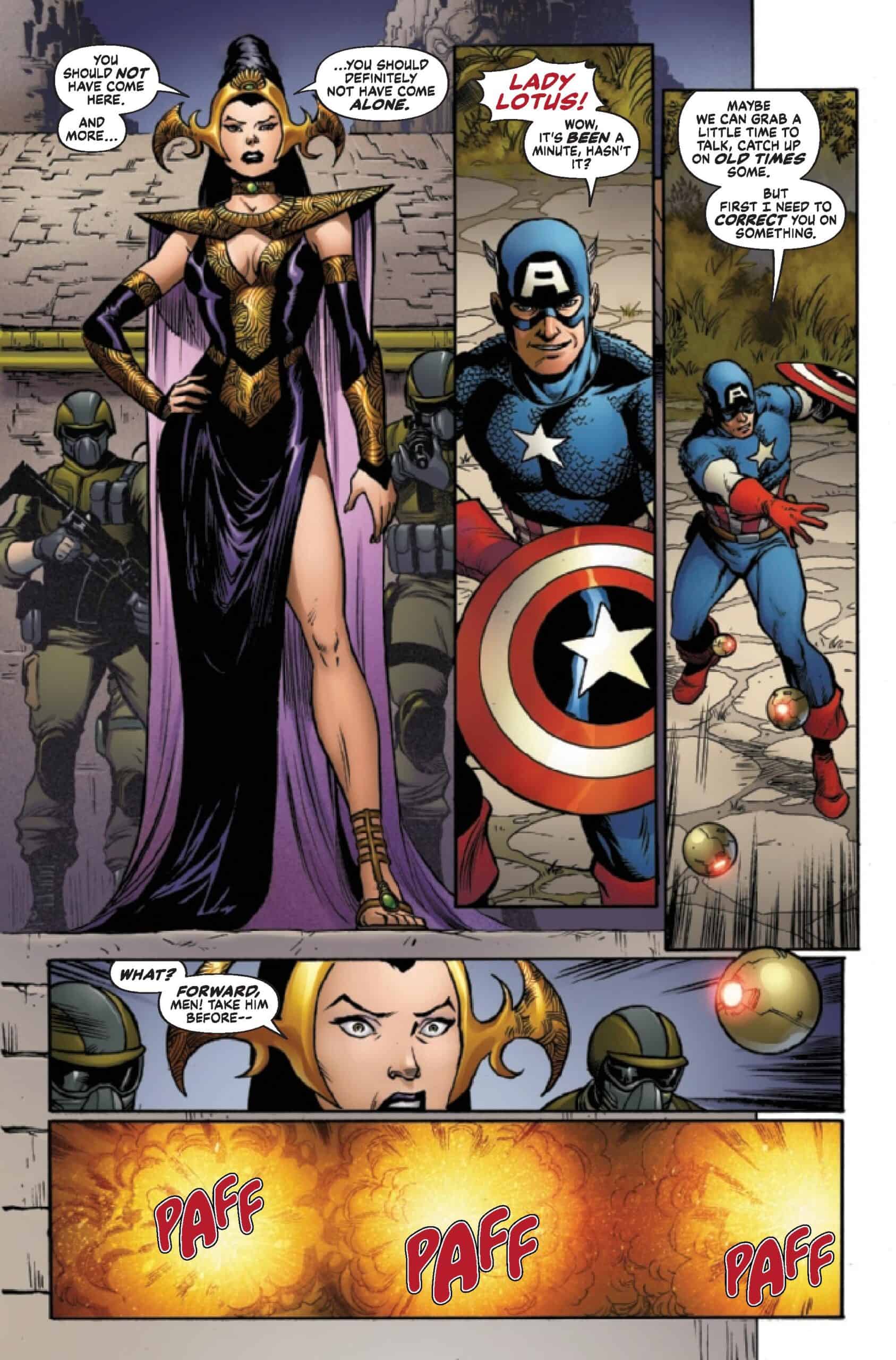 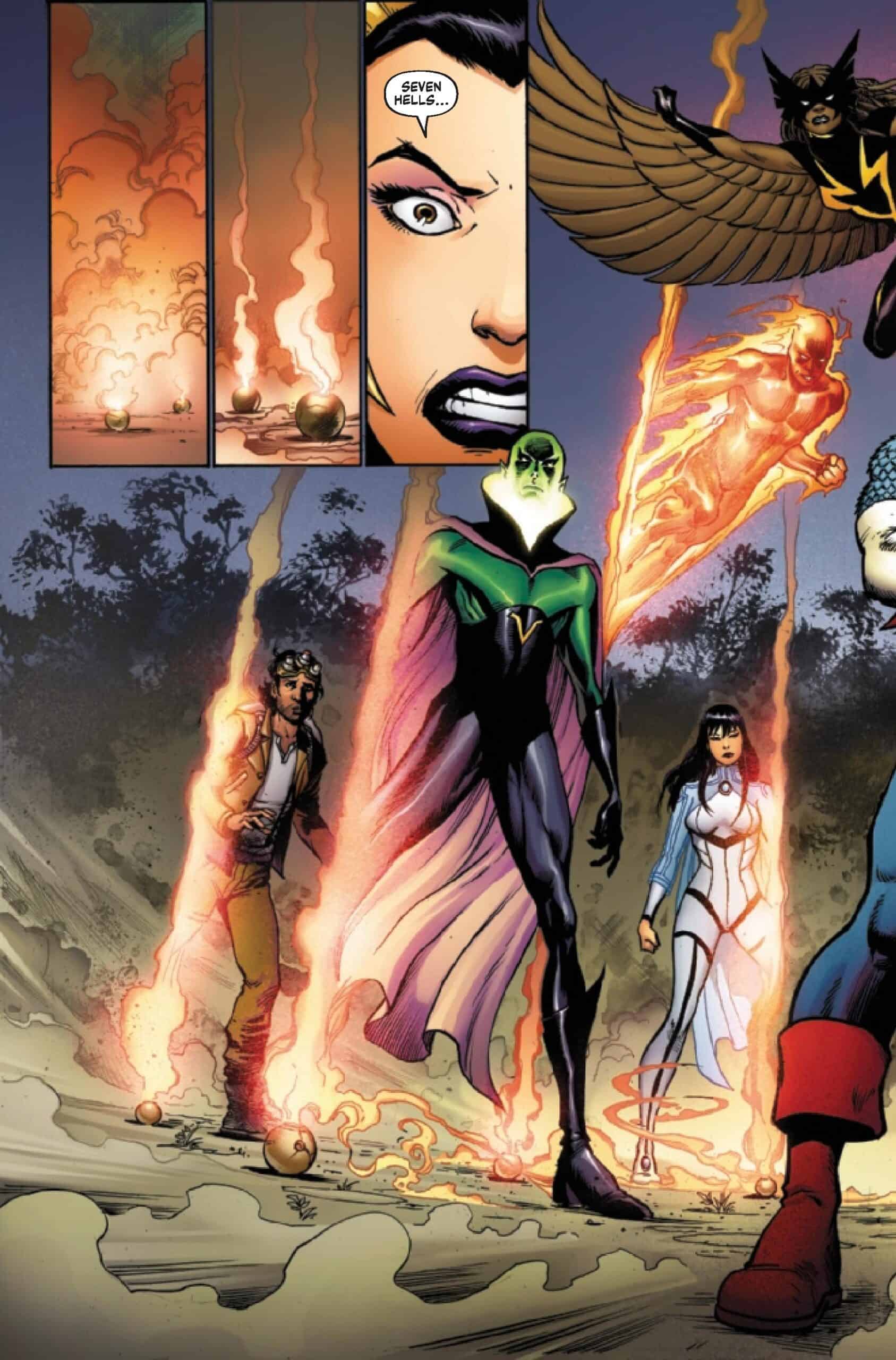 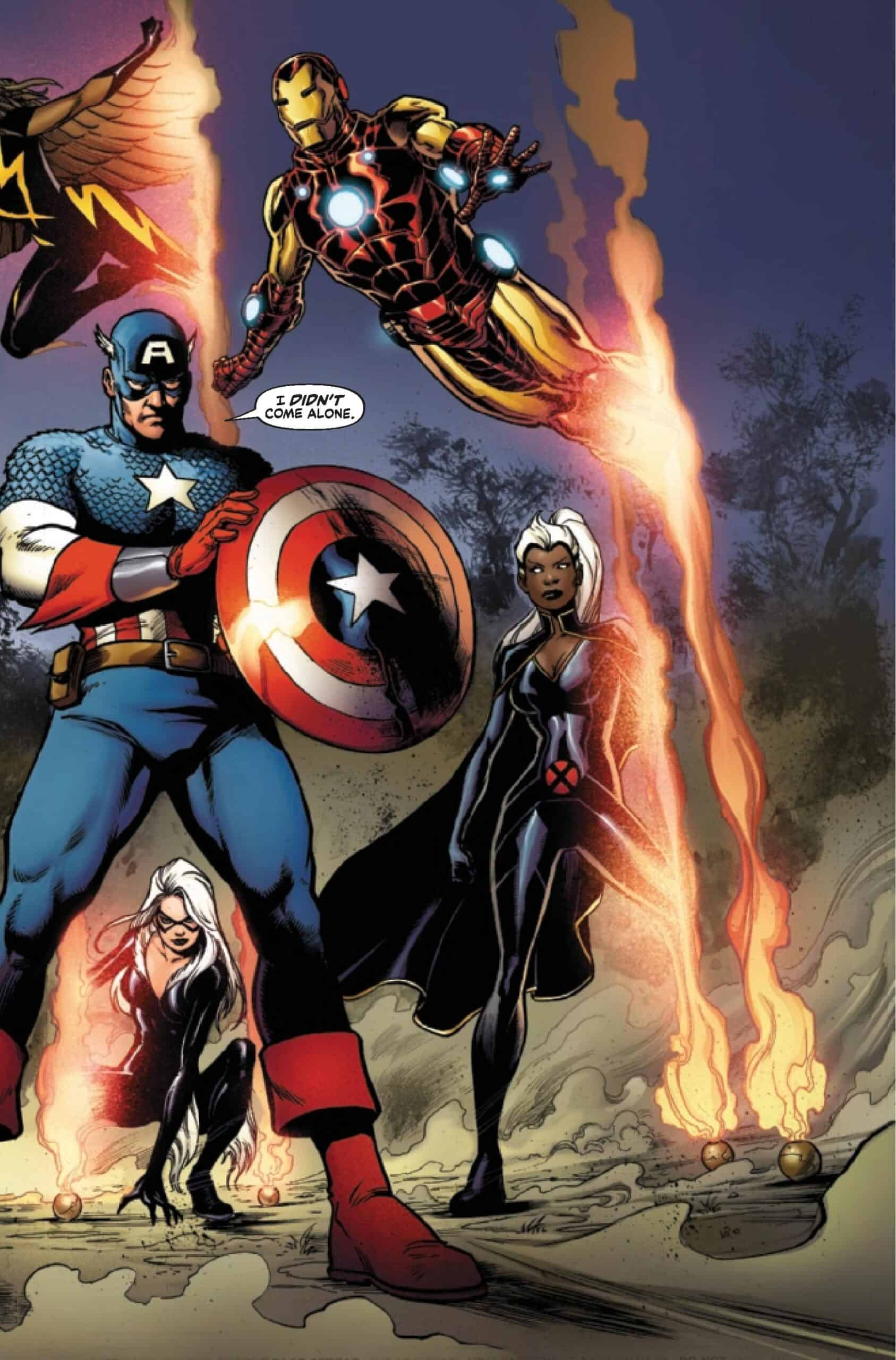 This first issue includes an invasion from orbit, a picnic in Prospect Park, super hero sightseeing in Manhattan, the All-Winners Squad in 1947, Reed Richards during his time in military intelligence, cosmic beings beyond space and time— and that’s only for starters.

Featuring Captain America, Spider-Man, the Punisher, the Human Torch, Storm, the Black Cat, the Golden Age Vision, Aero, Iron Man and Thor, and introducing two brand-new characters.  Plus: Who (or what) is KSHOOM? It all starts here. And it goes…everywhere.