After the mysterious return of Dan Moroboshi and being drained of his Ultra powers, Shin Hayata has to contend with visions of the past – both of past Ultras and whatever caused Dan to disappear. And with Moroboshi acting as Ultraseven and fighting Kaiju, will his true intentions be revealed? Find out in this issue of Ultraman: Mystery of Ultraseven, on sale September 21st, 2022! 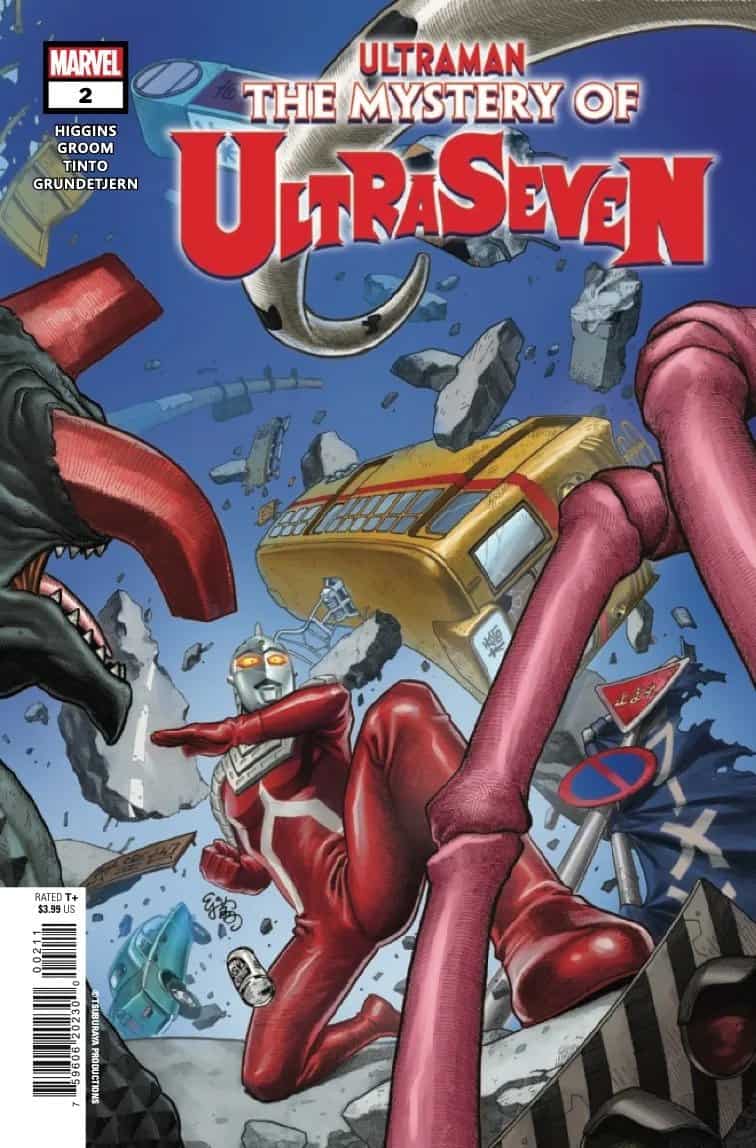 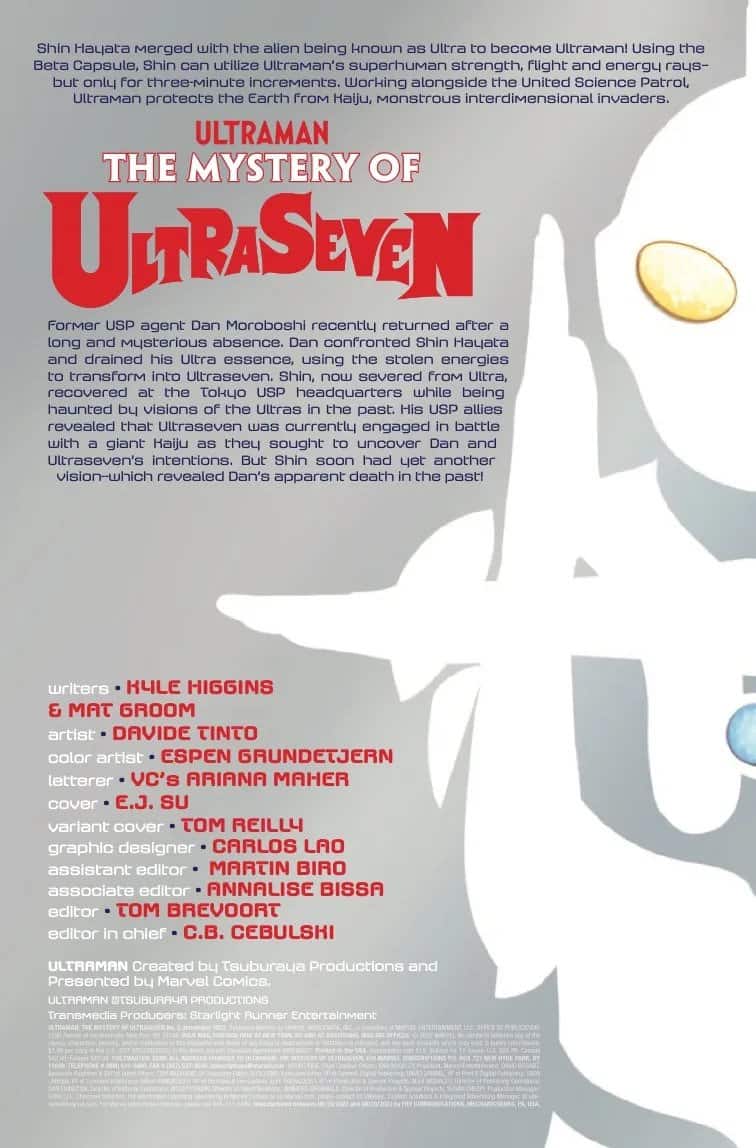 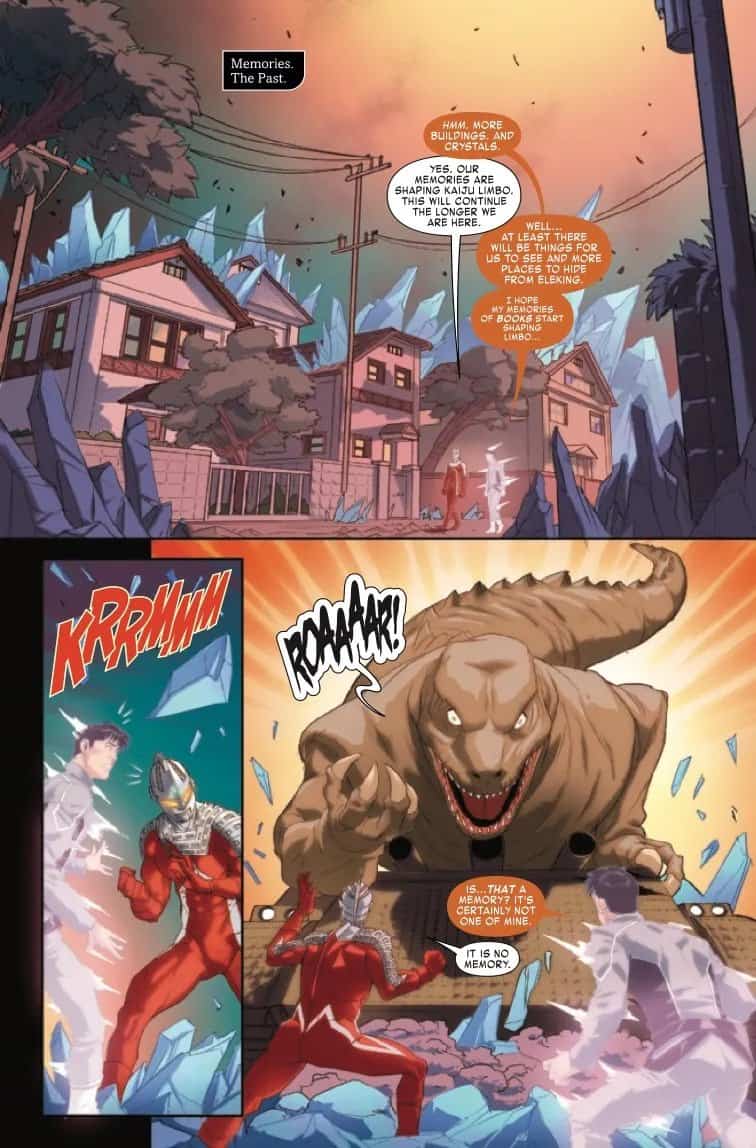 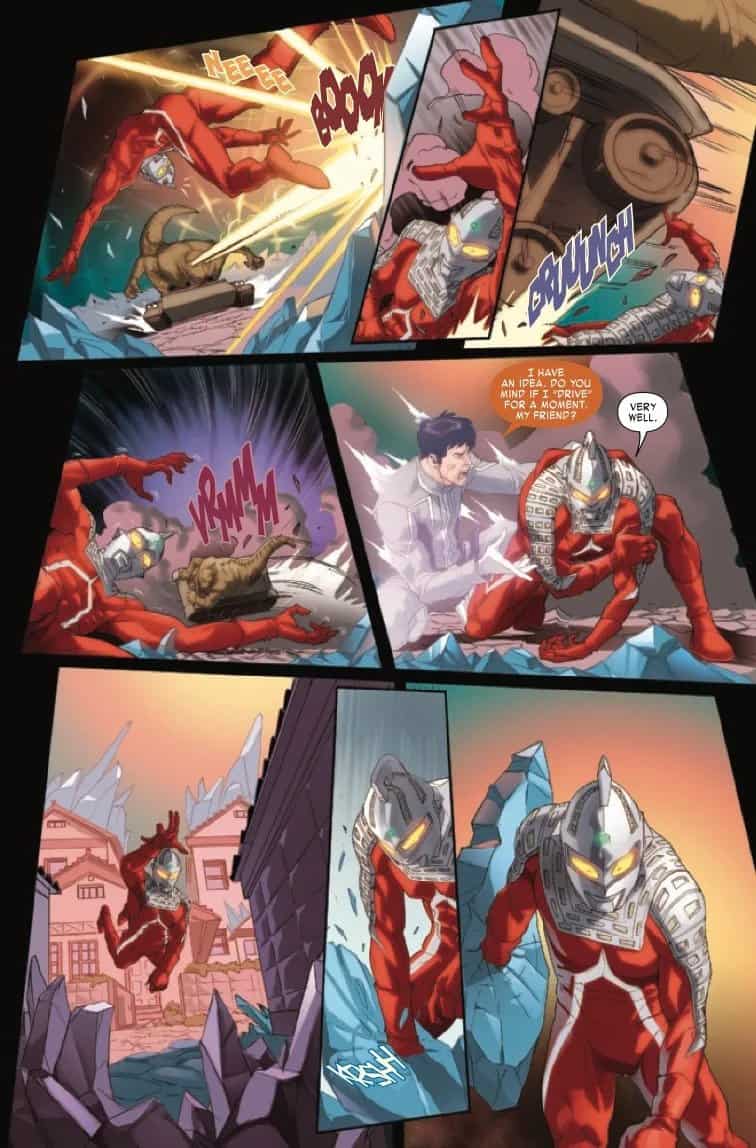 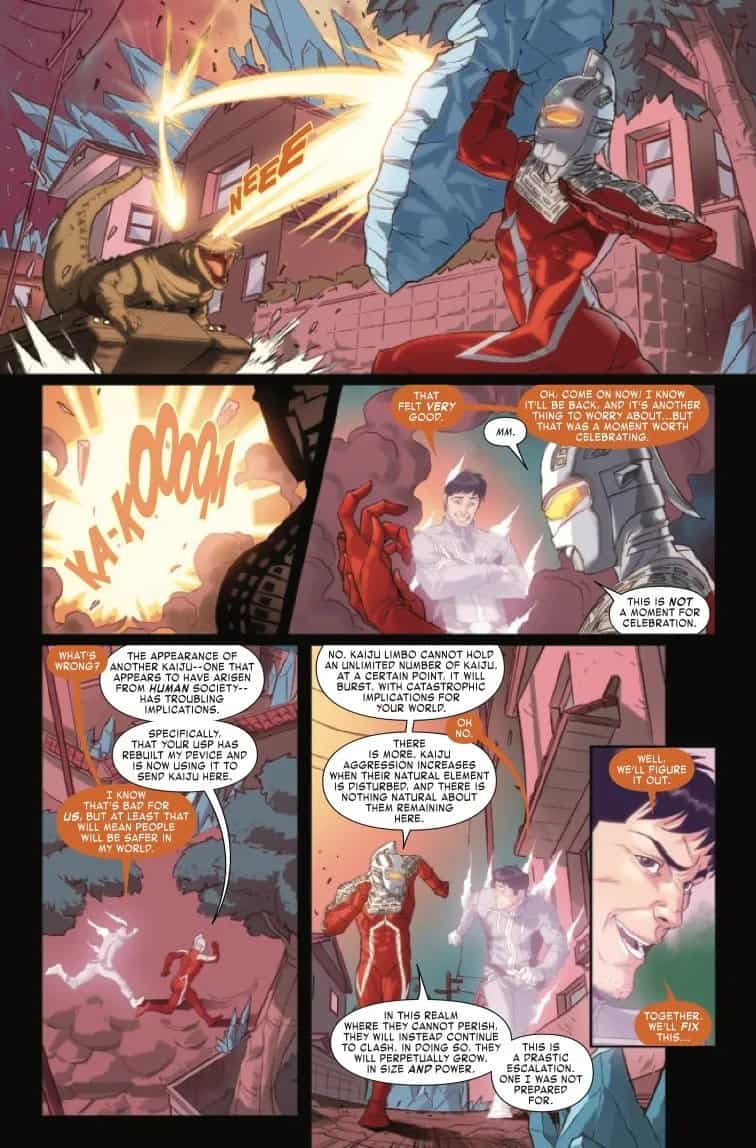