EDDIE BROCK, AL EWING & BRYAN HITCH UNITE FOR A TALE ACROSS TIME! Eddie Brock is still getting used to his place in the symbiote hive, and with new allies and familiar faces alike offering him advice along the way, Eddie remains as canny, wary and reckless as ever. Little does he know, his battle across the cosmos has only just begun, and KANG THE CONQUERER has a front-row seat for its first act!

You can read Comic Watch’s most recent review of Venom here! 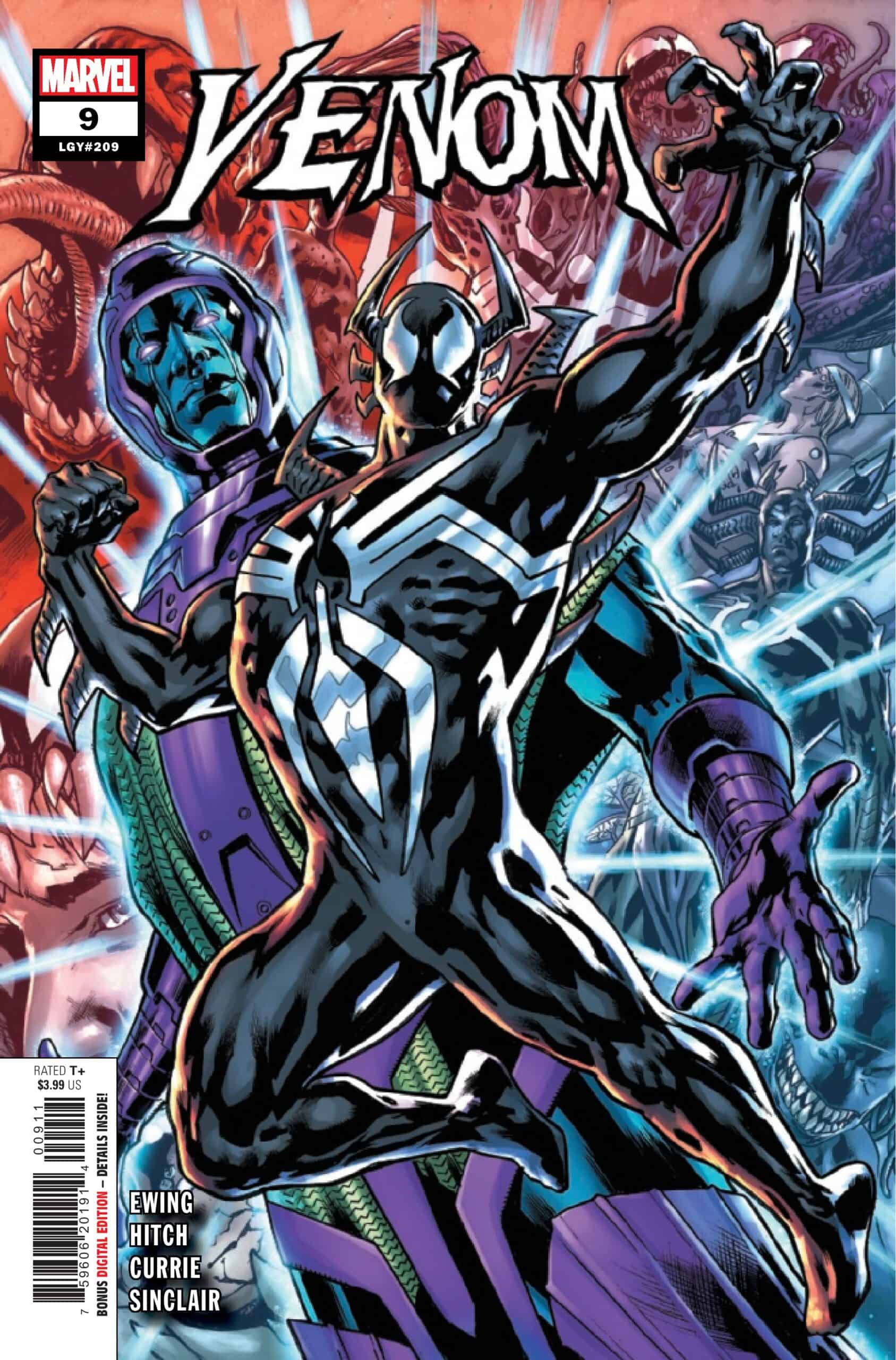 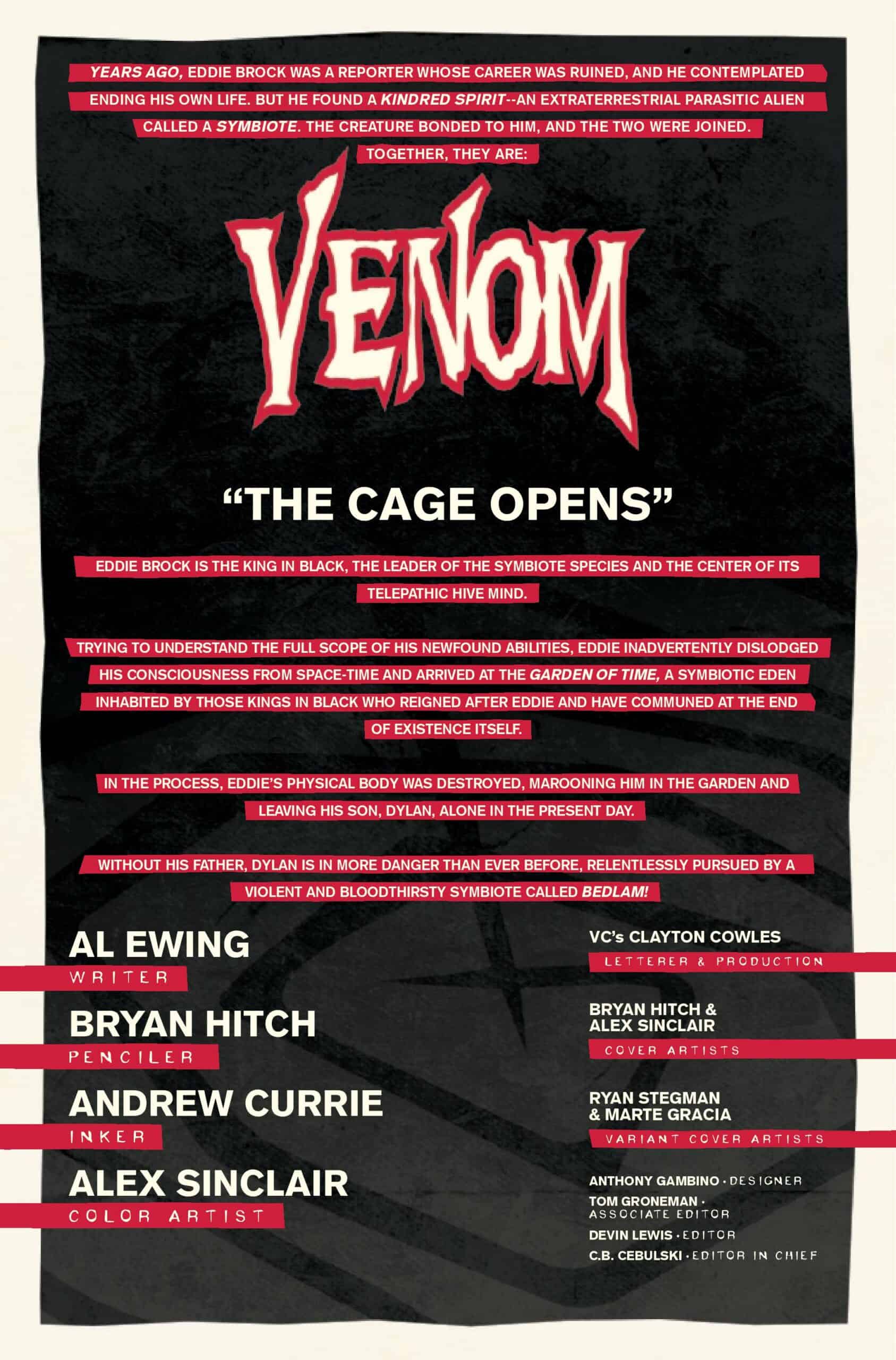 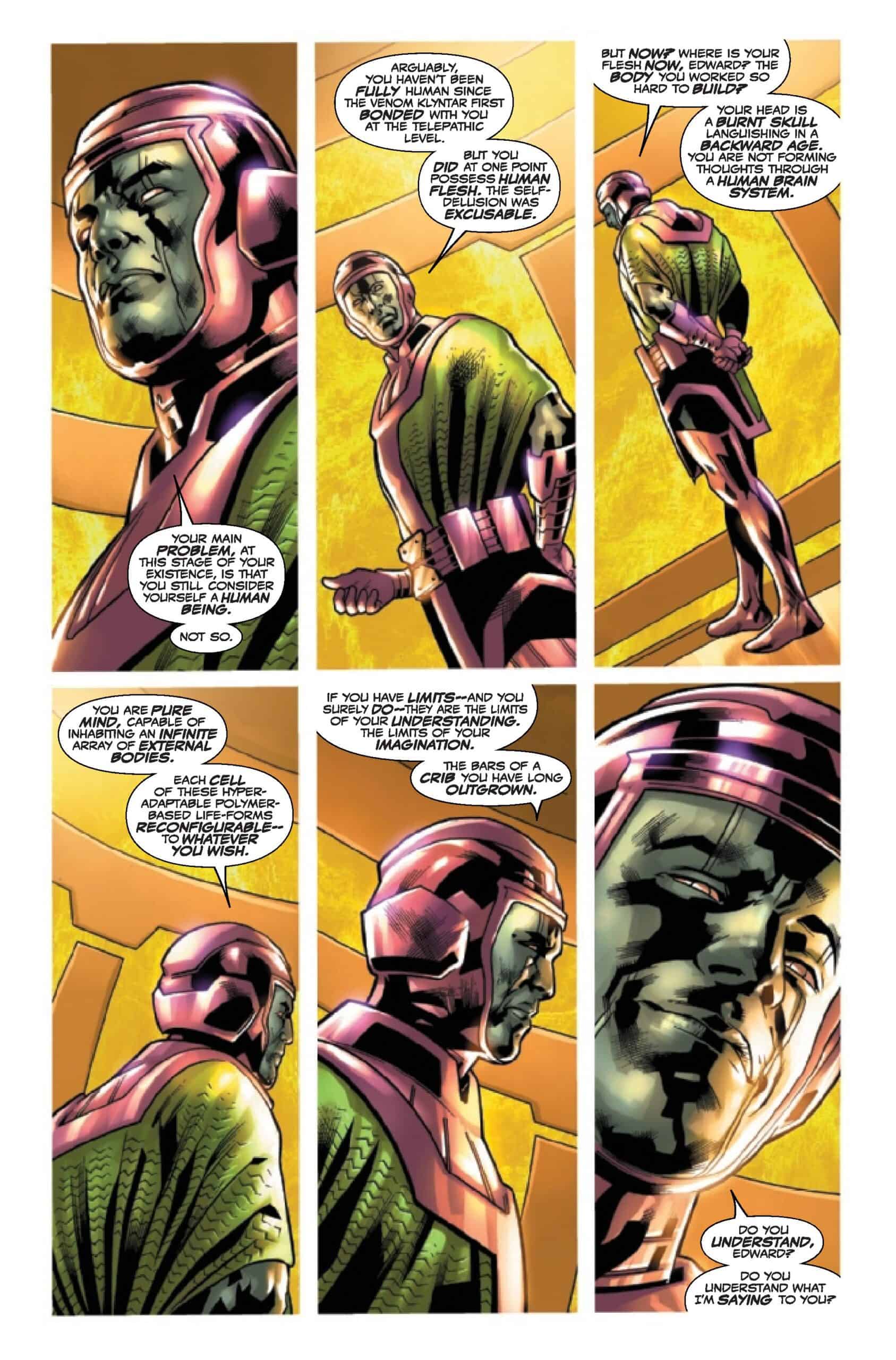 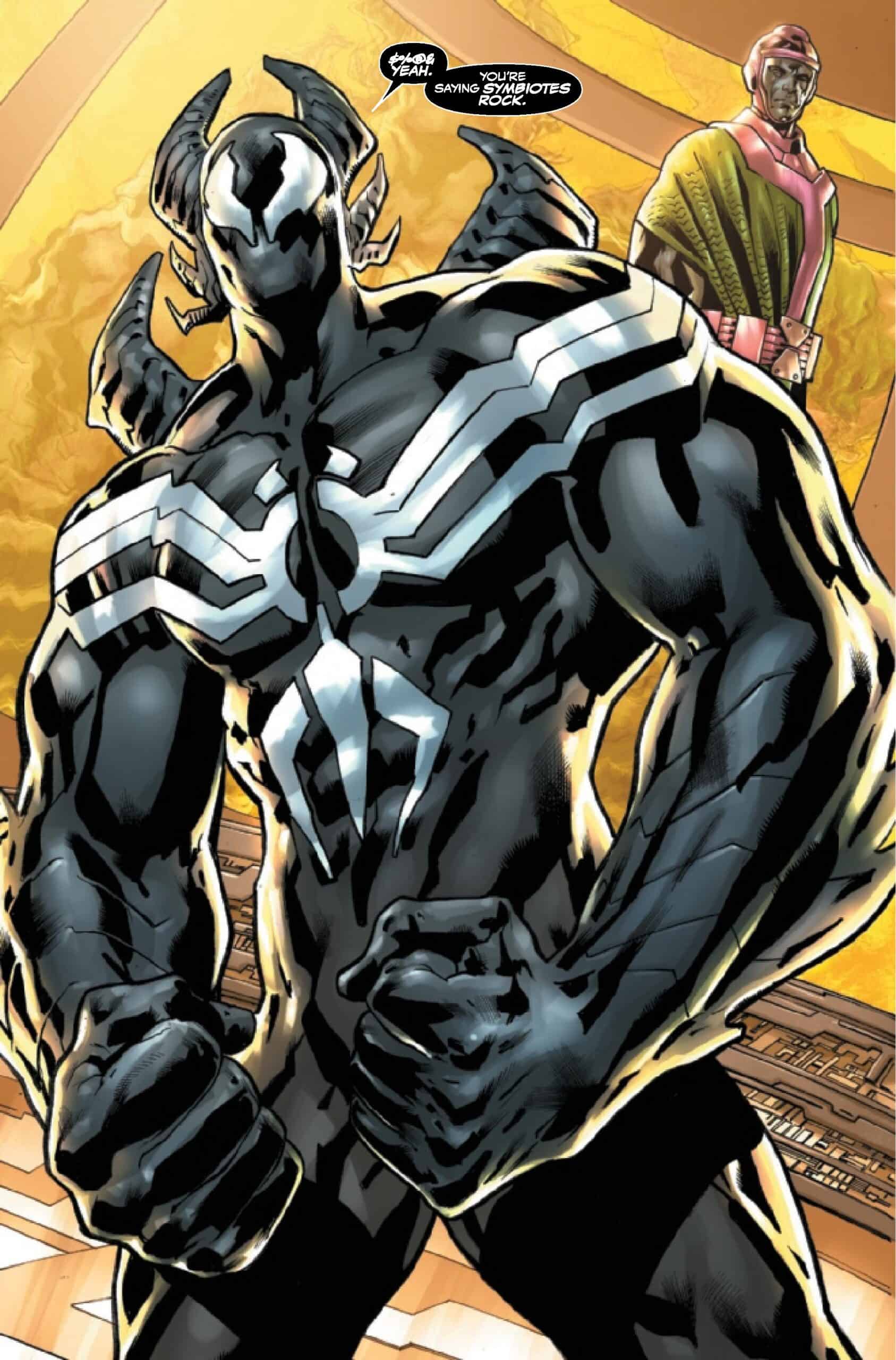 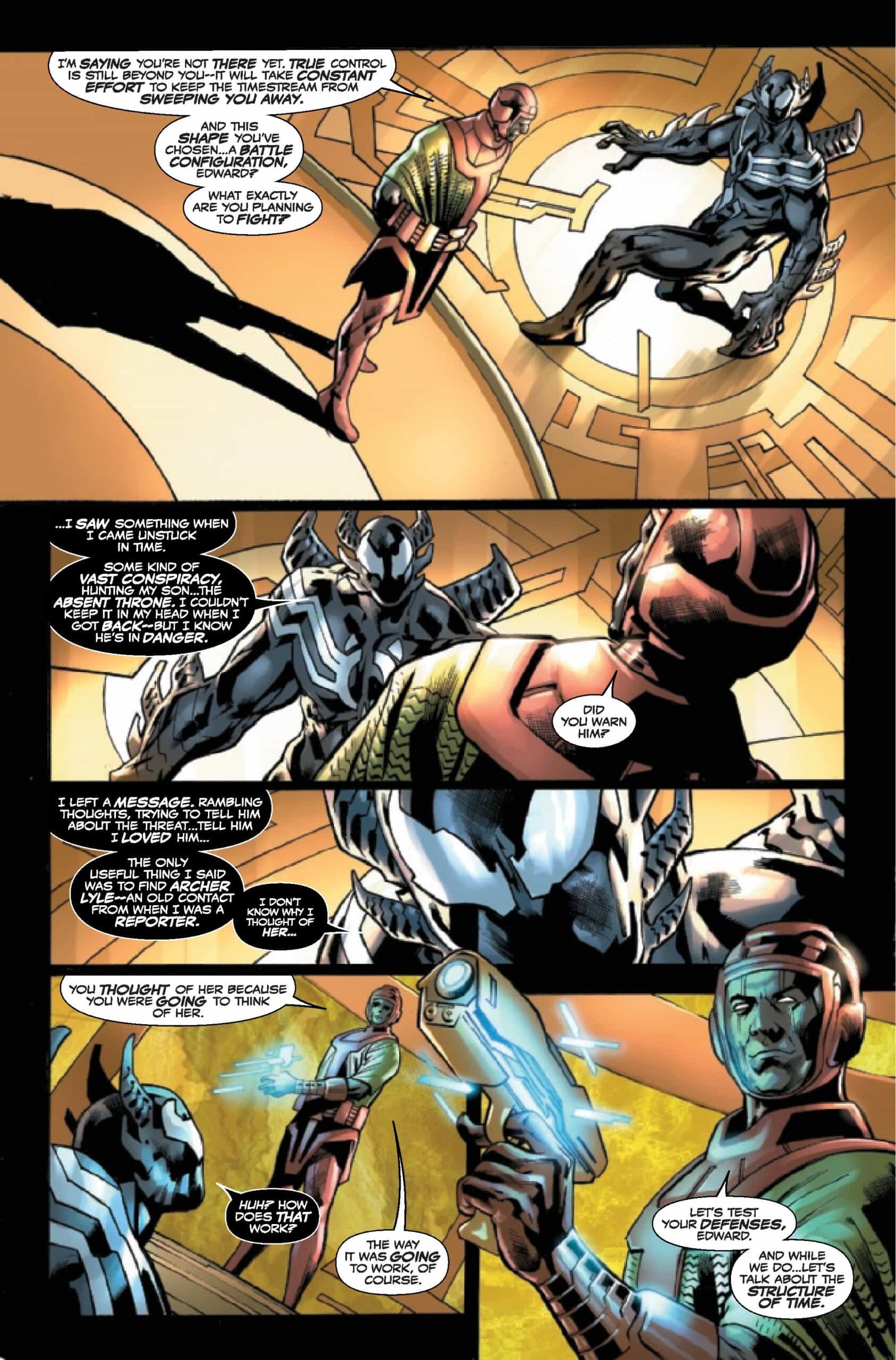