This week’s WHAT IF…MILES MORALES #1 puts a new spin on the classic WHAT IF series will explore the Marvel Comics Multiverse and answer the question “What if Miles Morales followed in the footsteps of a Marvel hero other than Spider-Man?”

Each issue by a group of all-star creators will introduce the saga of a new version of Miles Morales and it all begins with writer Cody Ziglar, artist Paco Medina, and the friendly neighborhood… CAPTAIN AMERICA! 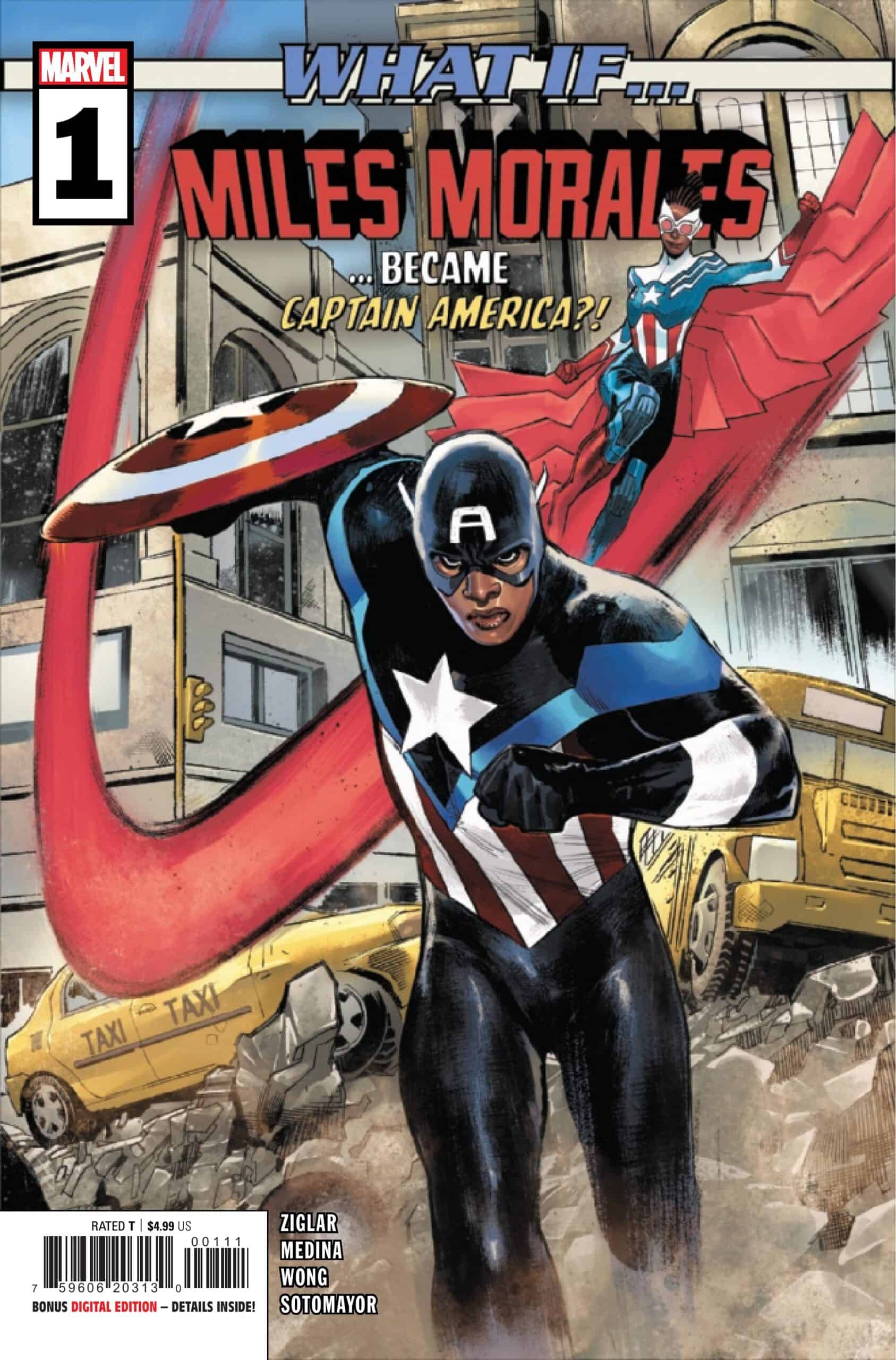 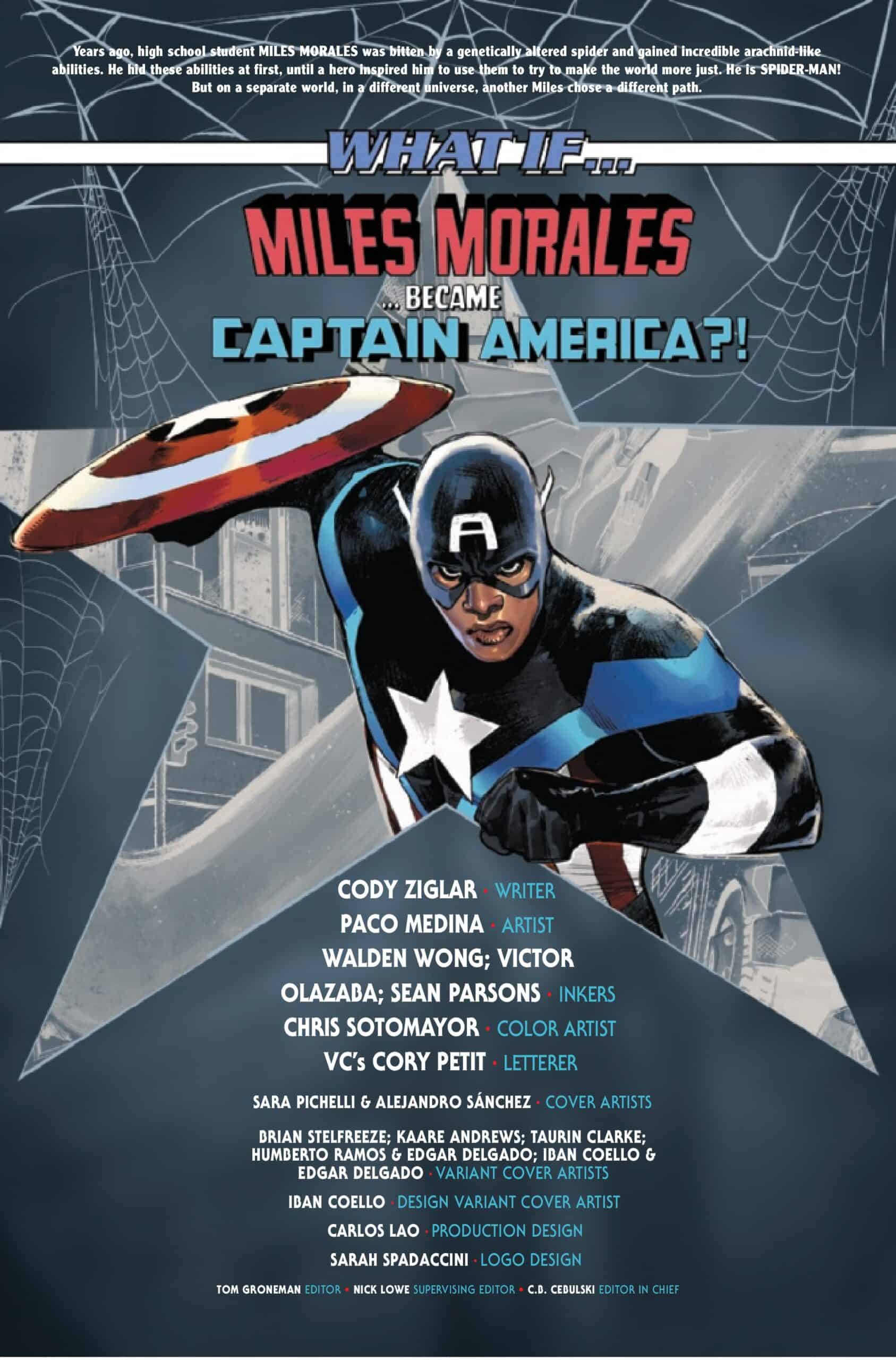 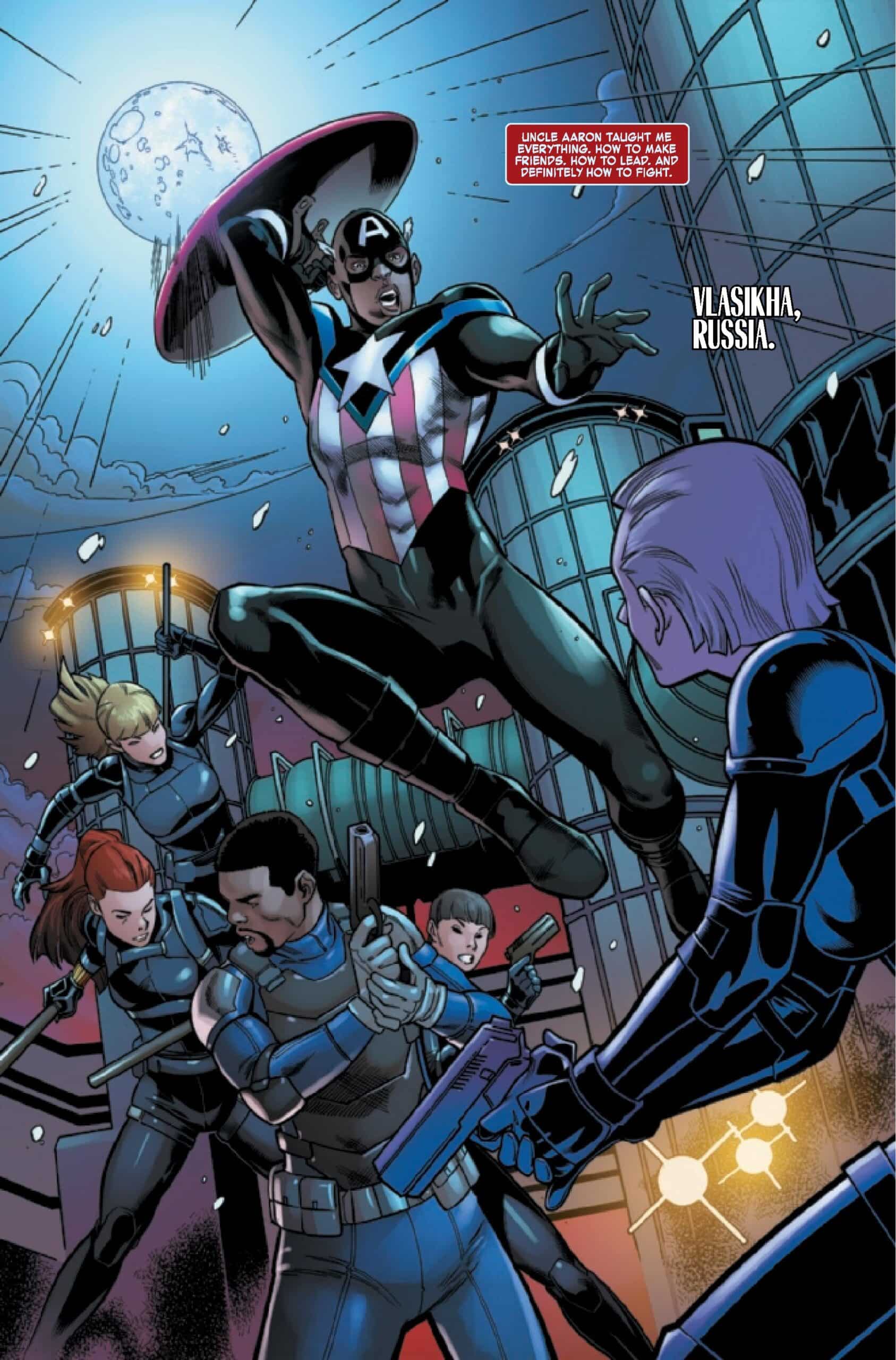 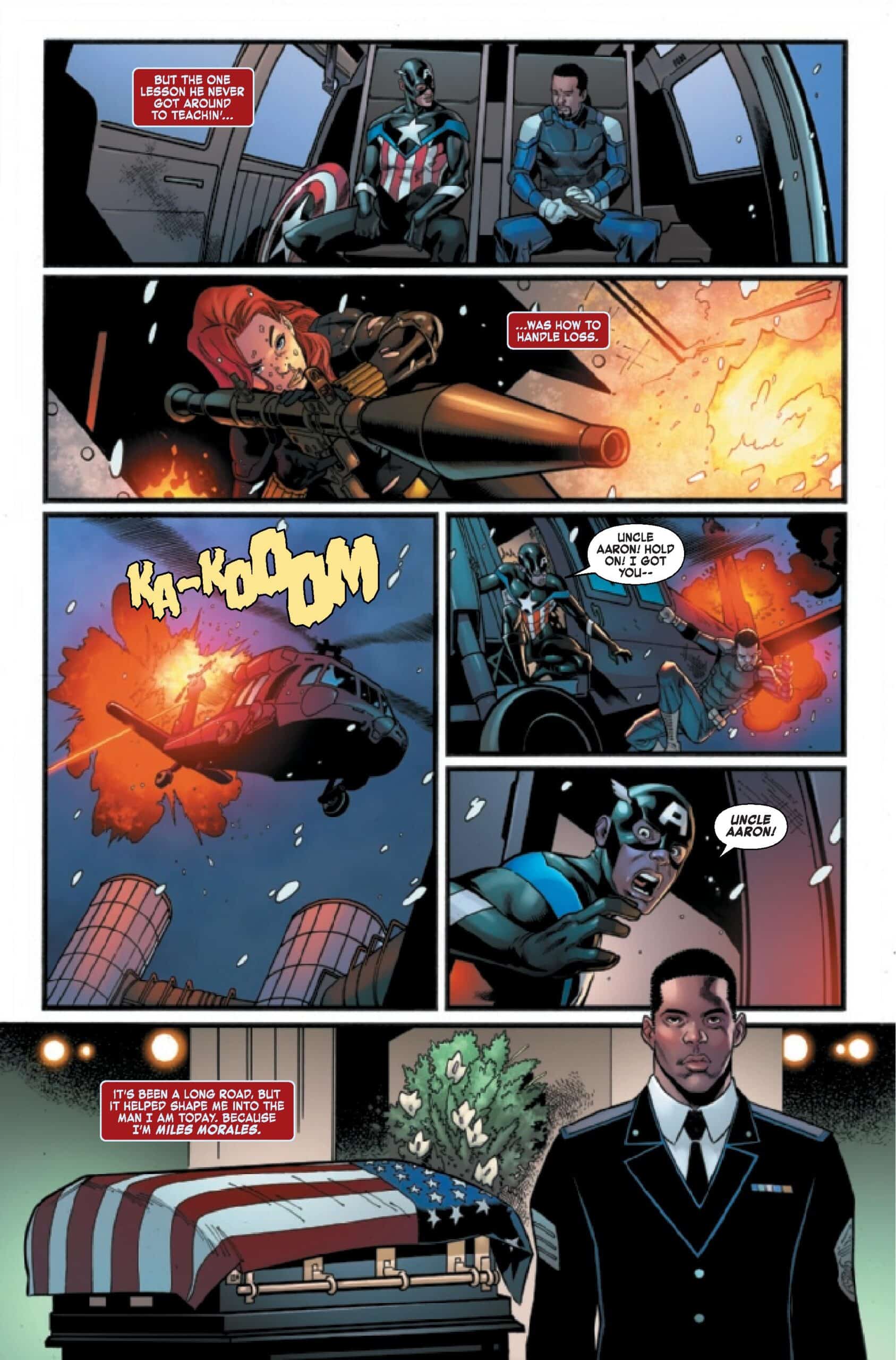 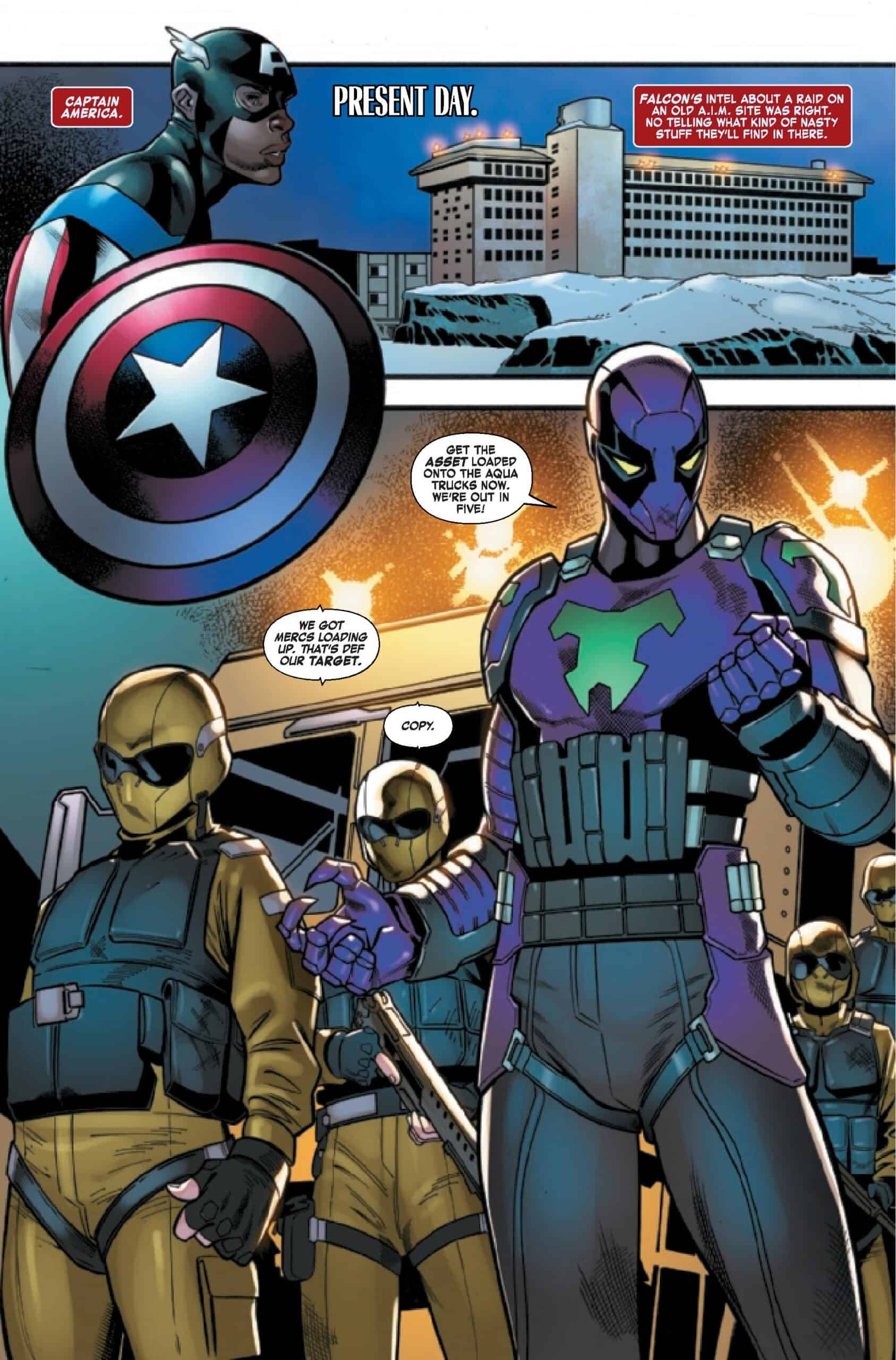 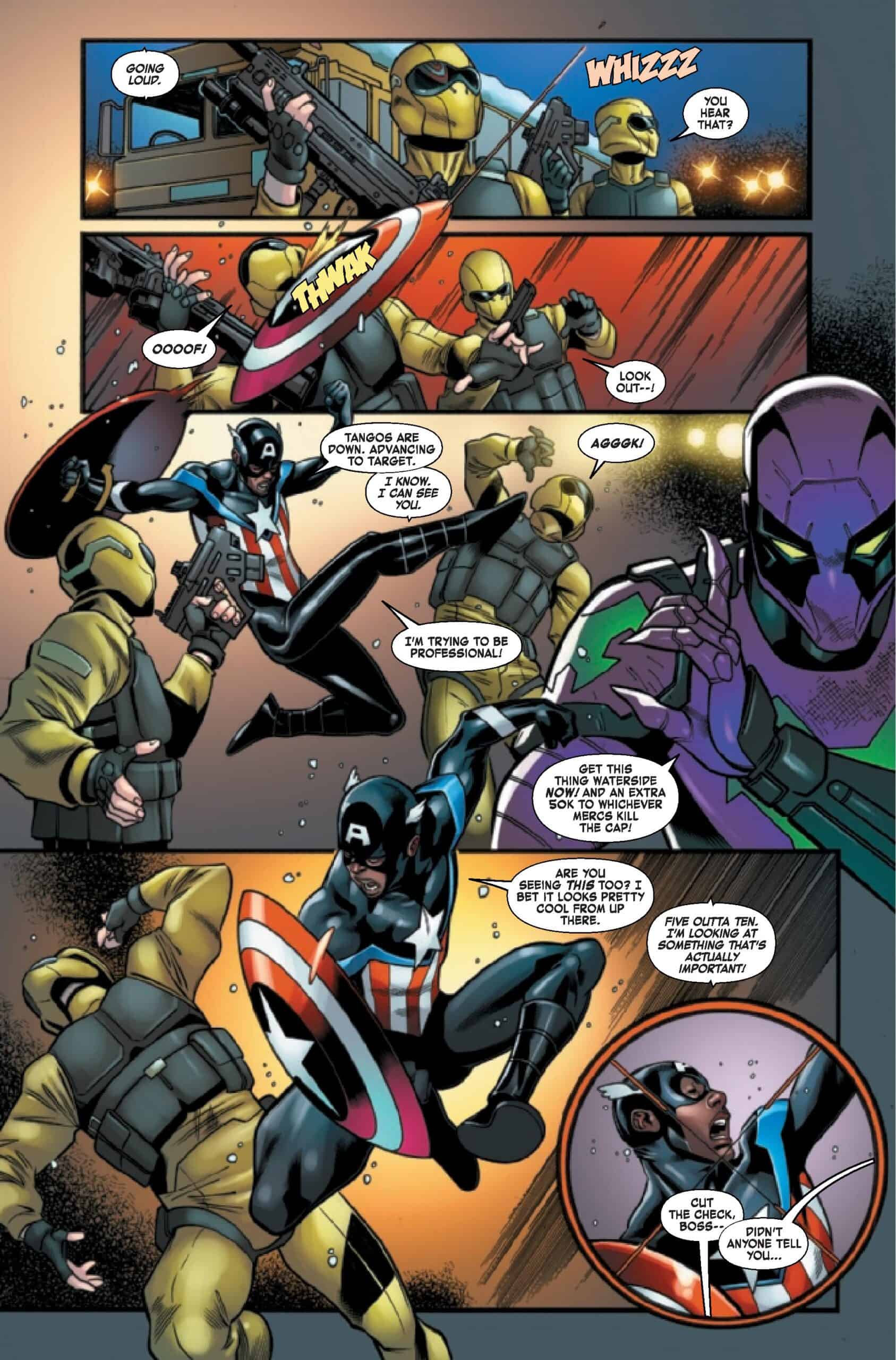 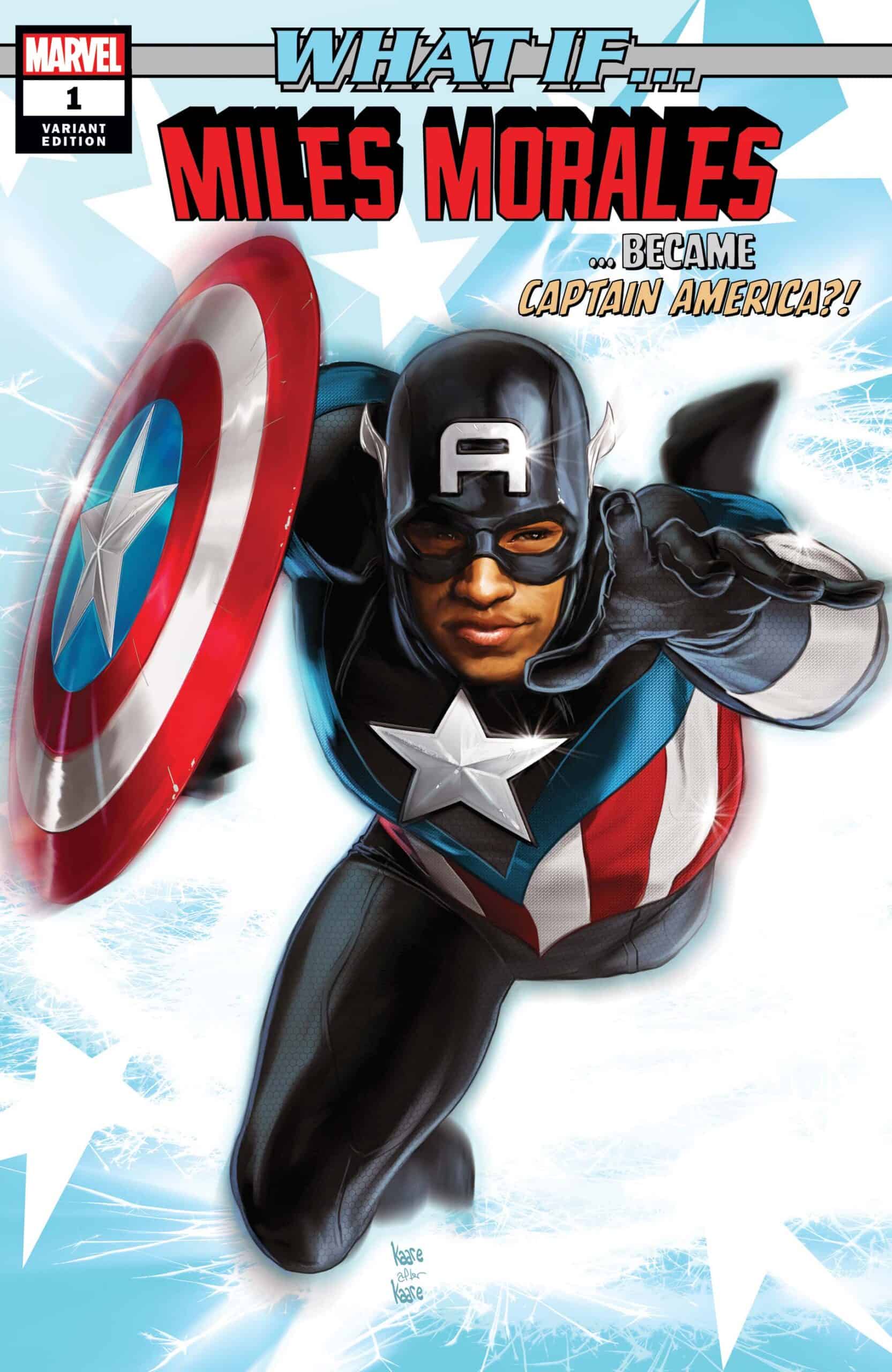 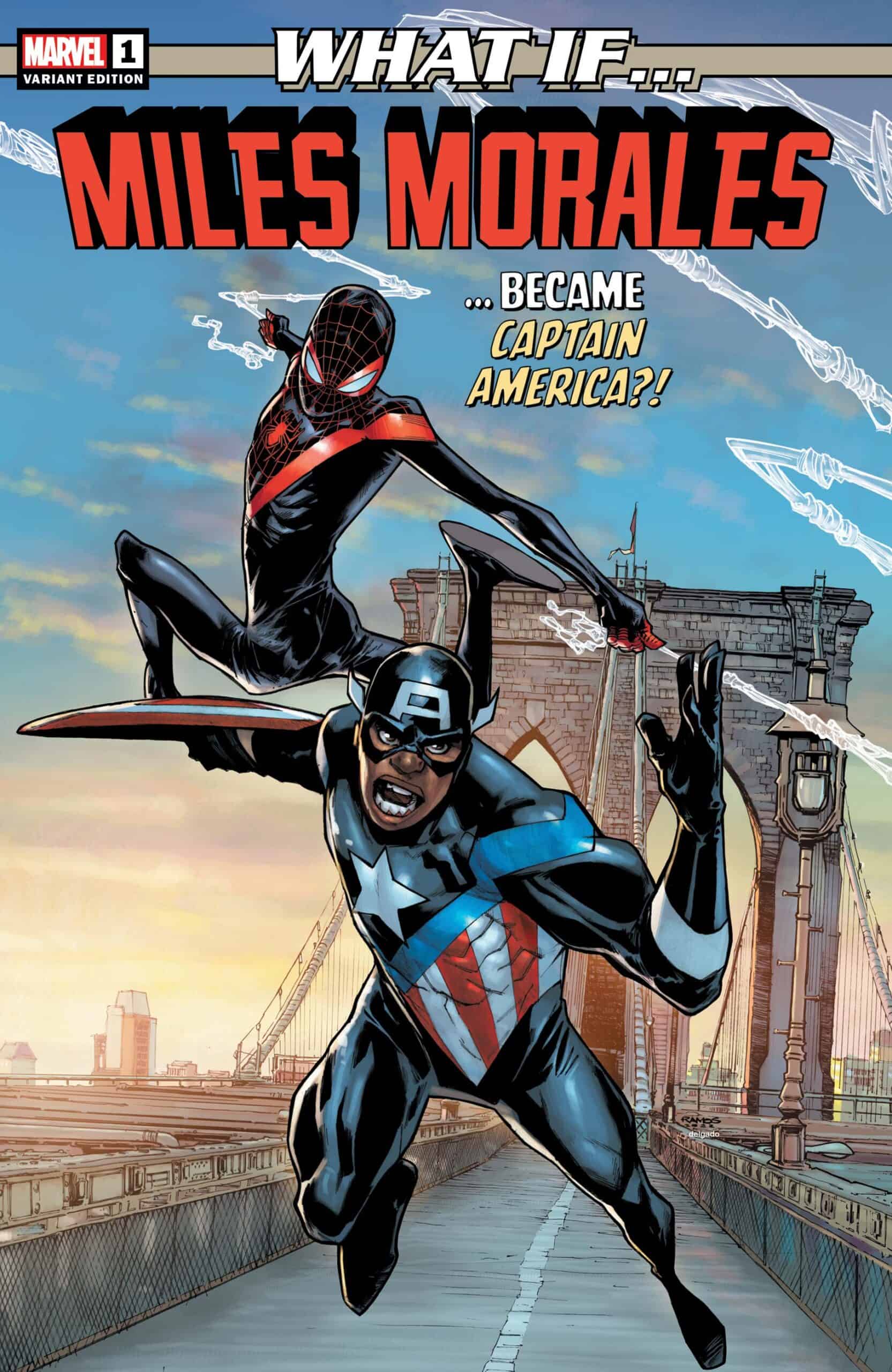 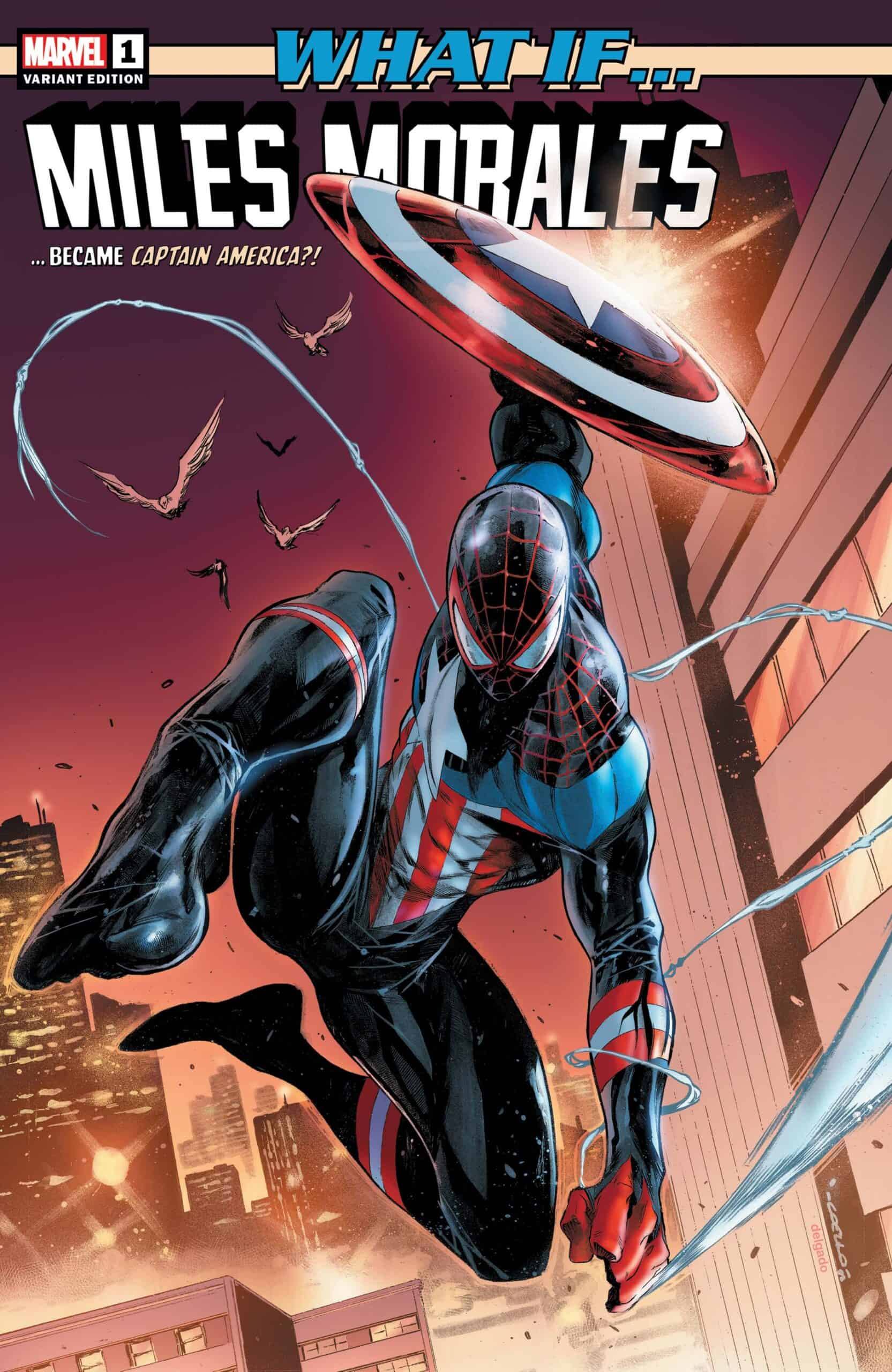 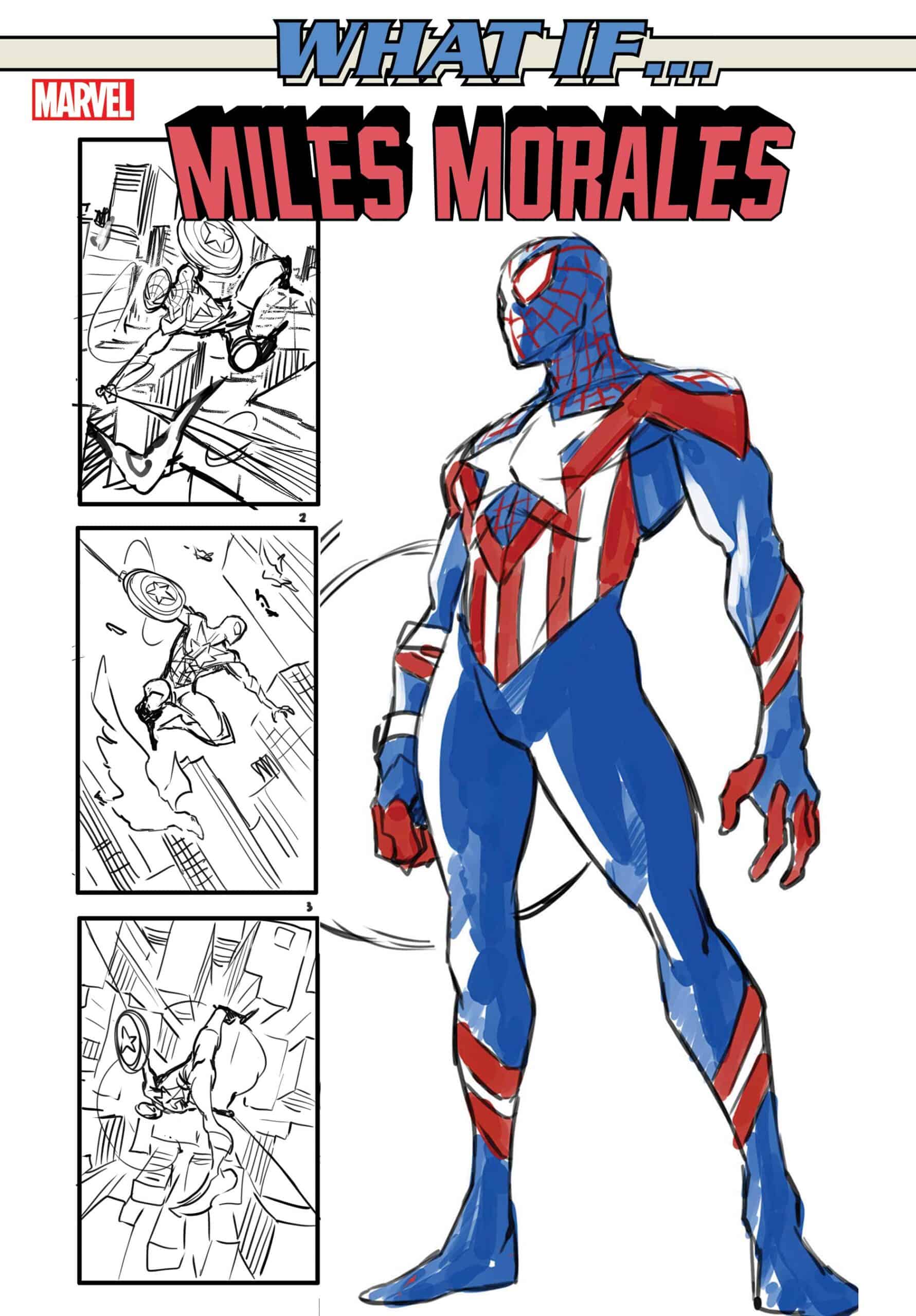 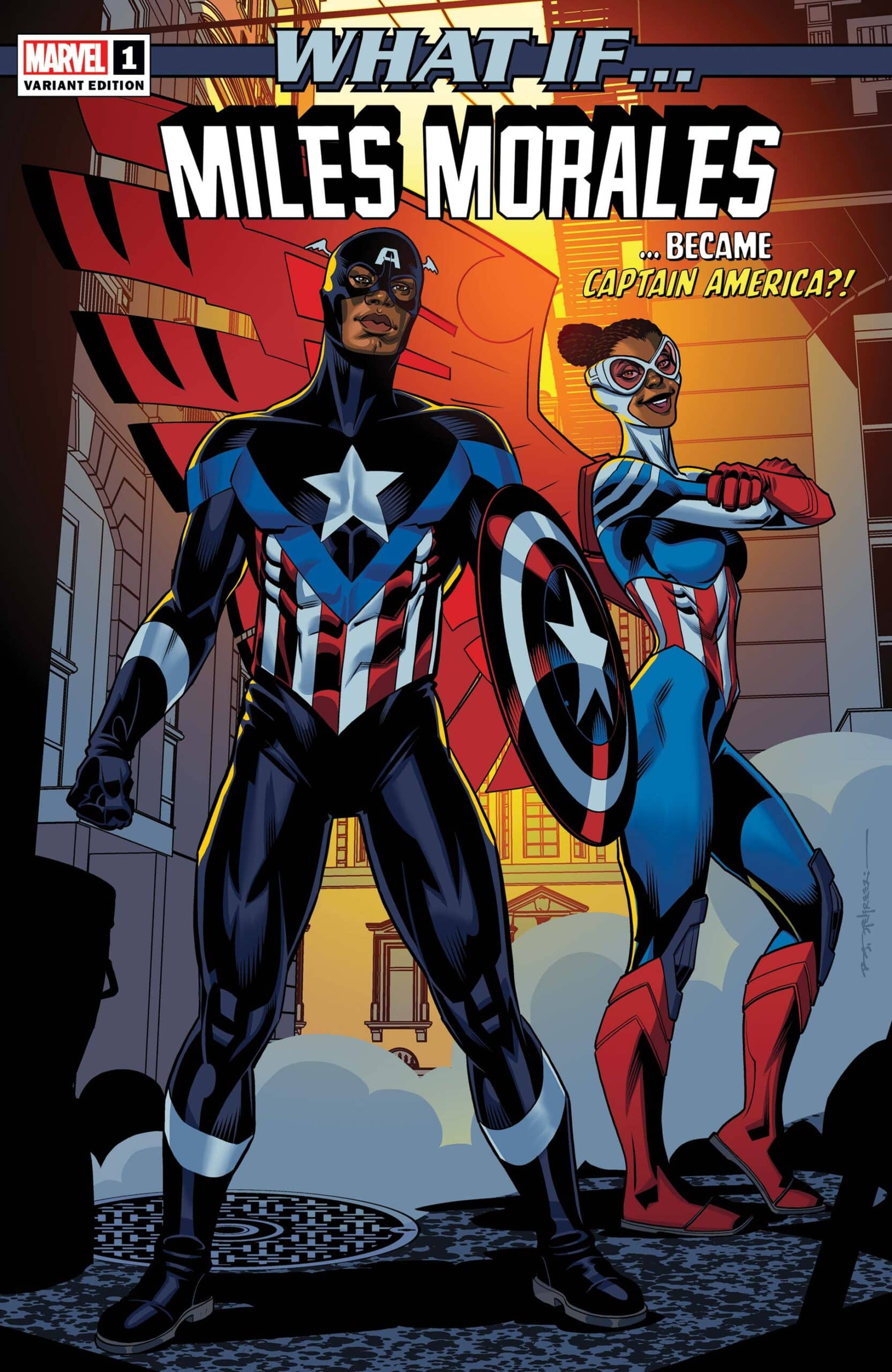 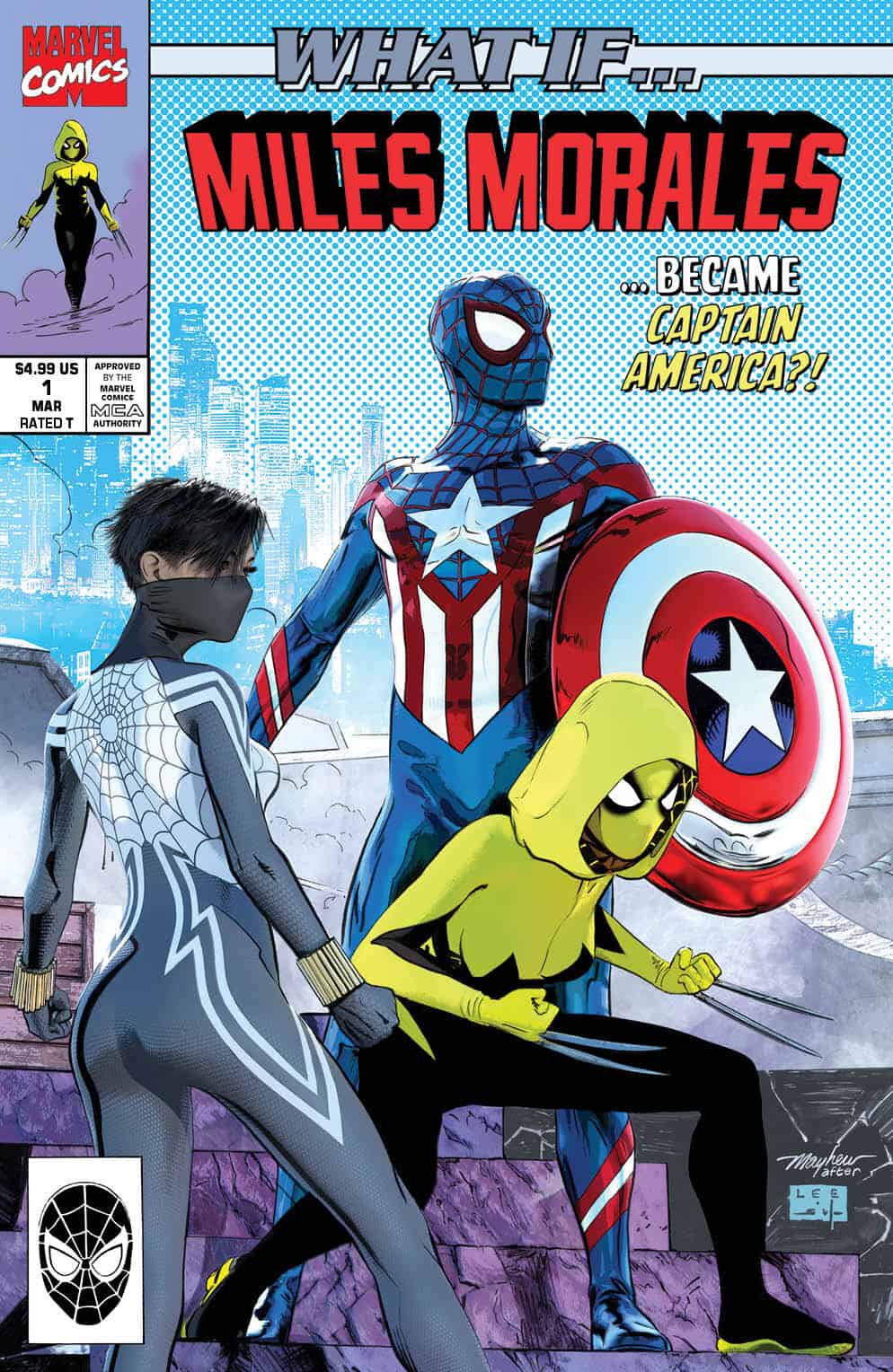 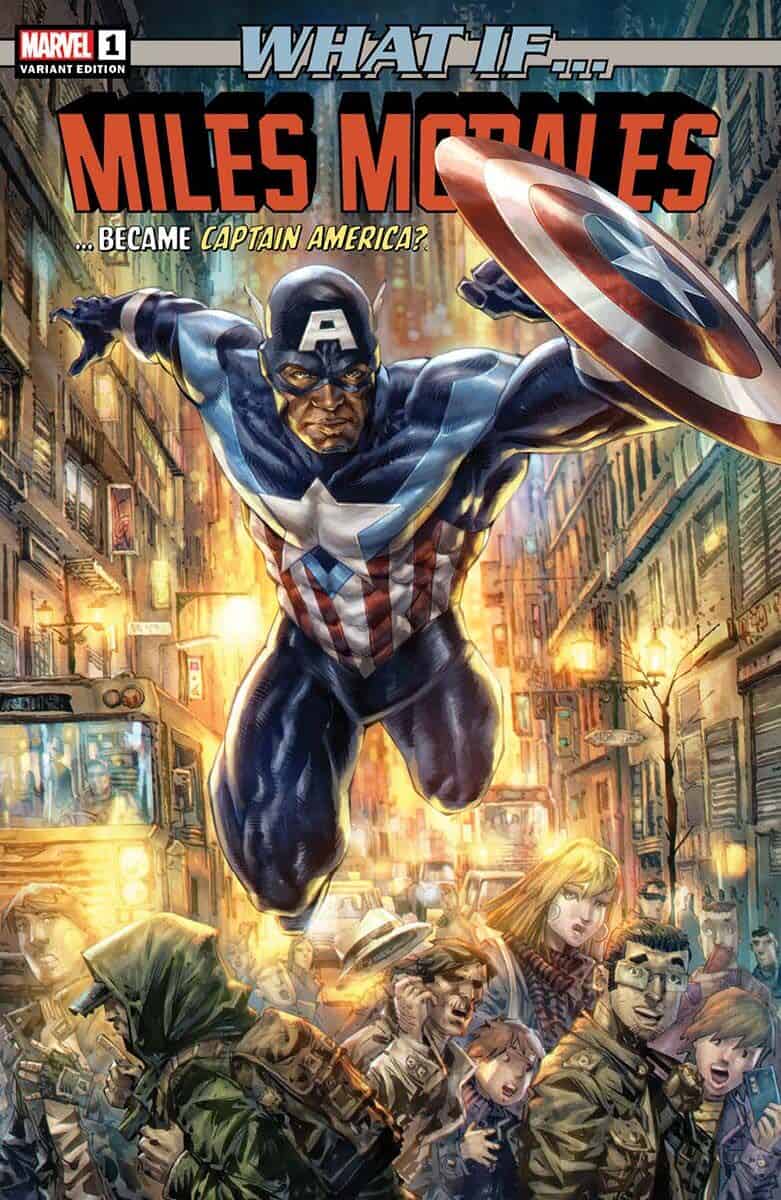 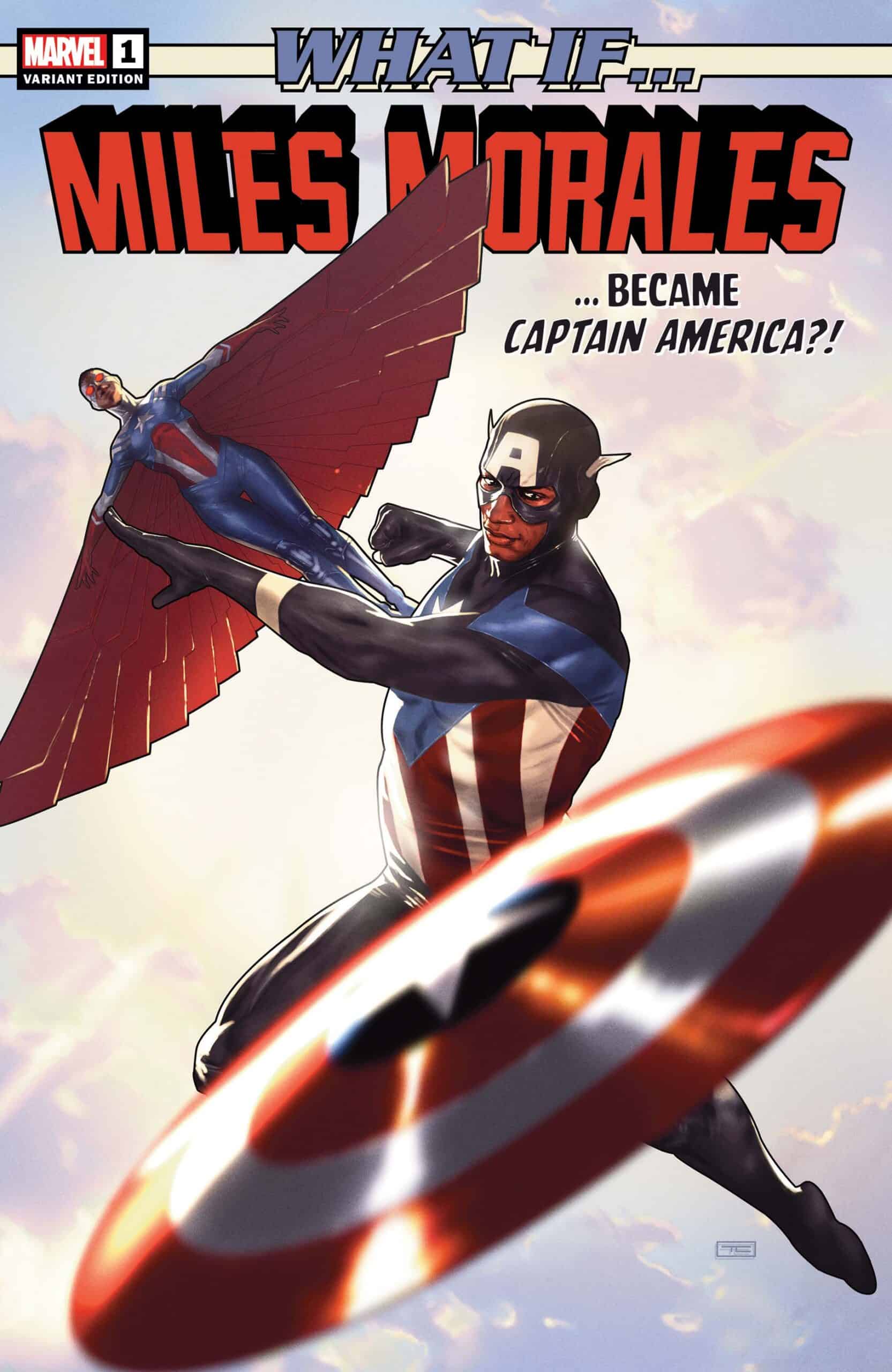 What if…Miles Morales had never been bitten by a genetically enhanced spider and became Spider-Man? What if instead…the U.S. government recruited, trained, and granted him incredible powers with the Super-Soldier Serum? What makes Miles a hero no matter the circumstances, no matter the reality?! And are there OTHER super heroes the many Miles of the multiverse might have become instead of Spidey?!

Find out what if Miles Morales followed in the footsteps of Captain America in WHAT IF…MILES MORALES #1 in stores and on digital platforms March 3, 2022, from MARVEL COMICS.