The fate of an entire world is in the hands of the Rebels and even then, can anyone manage to escape the Scourging of Shu-Torun? 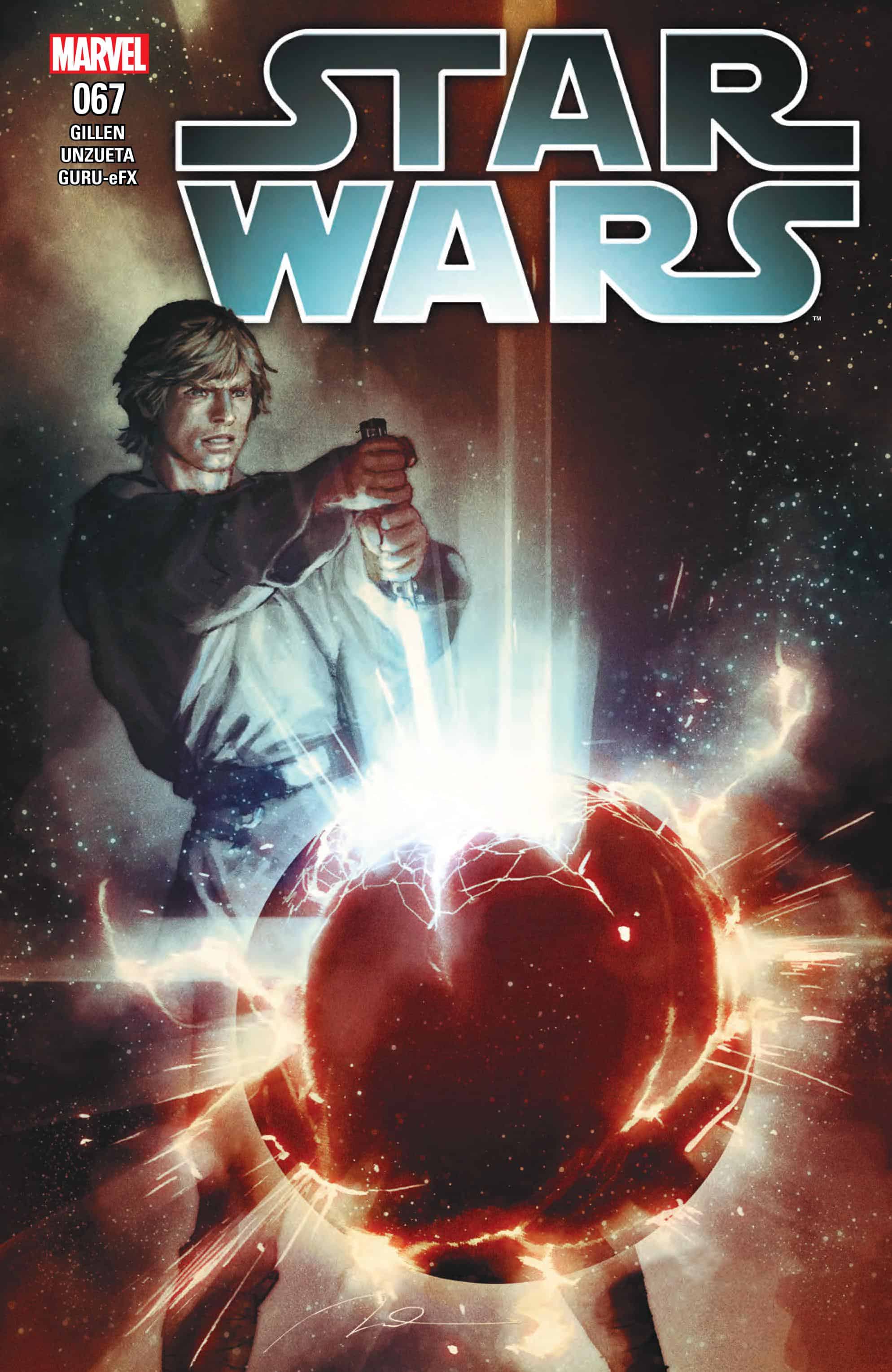 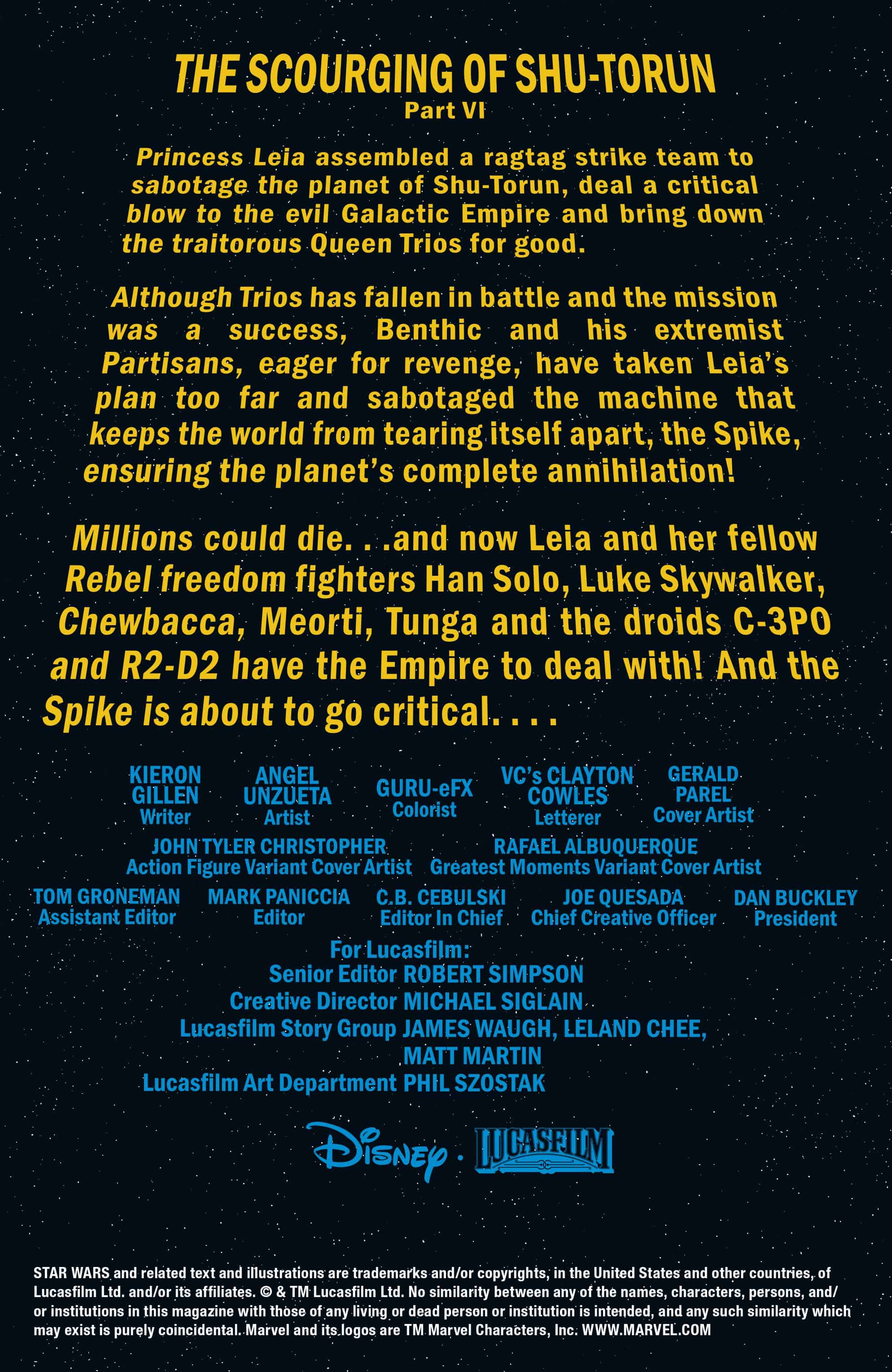 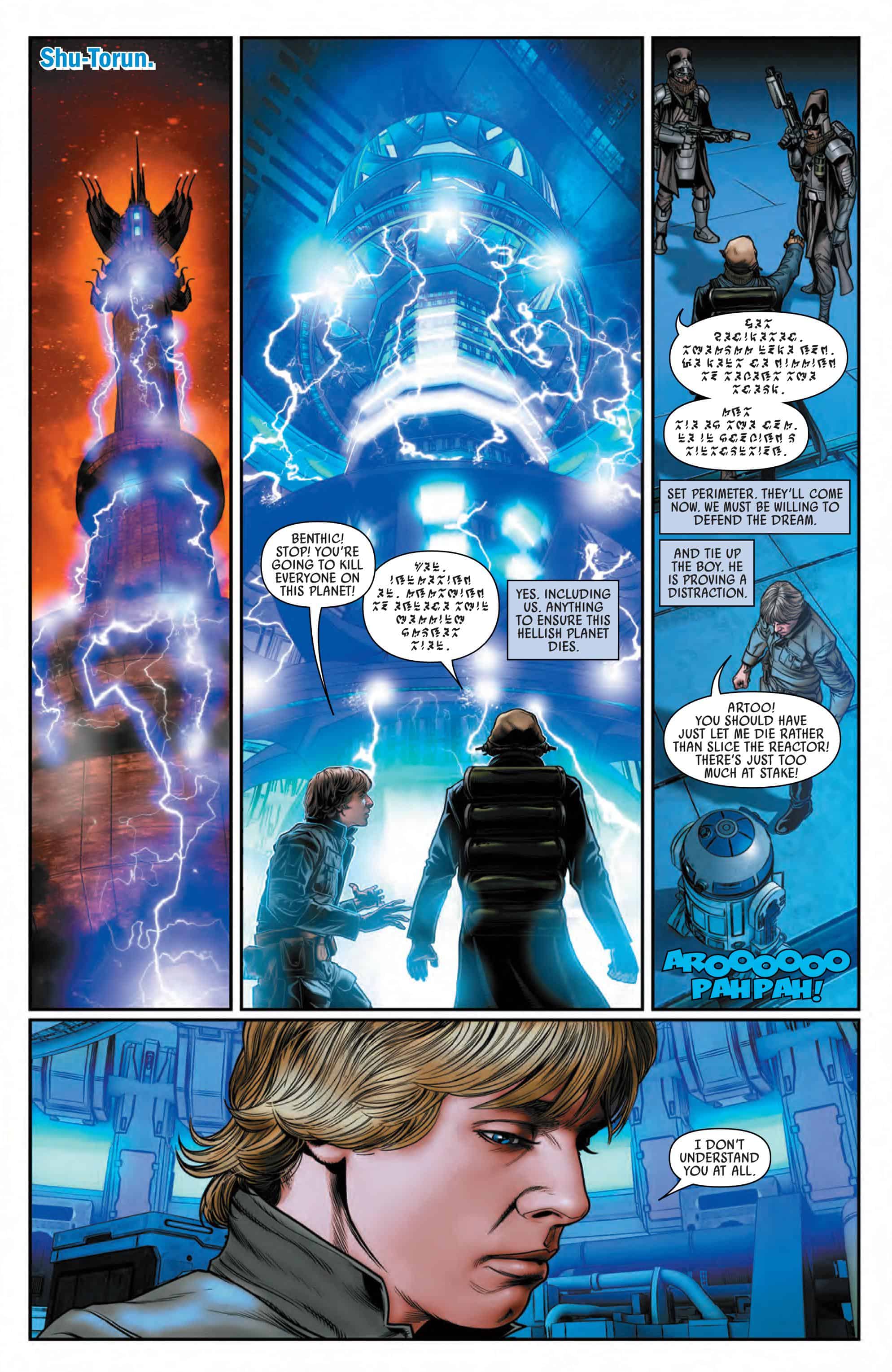 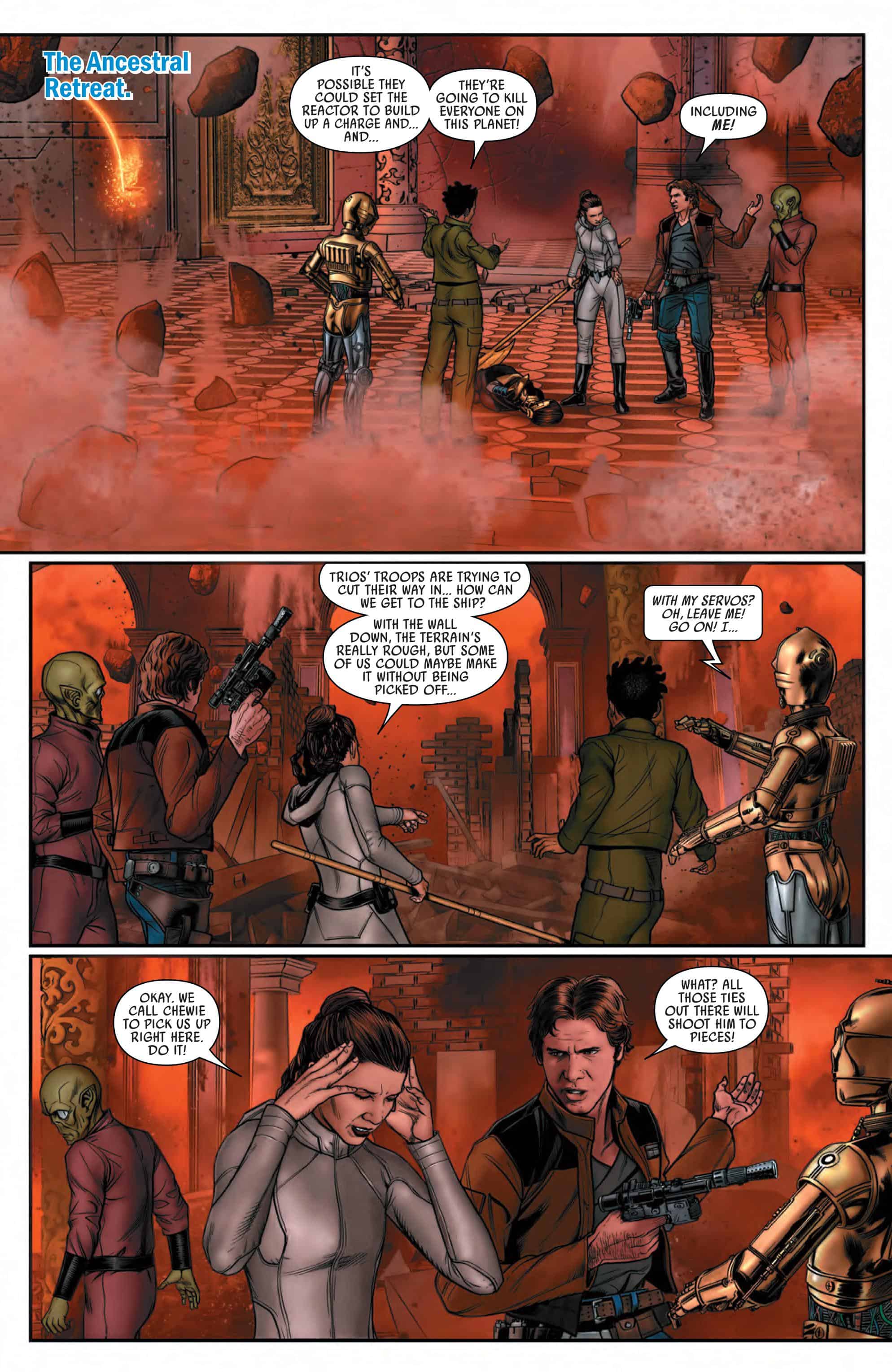 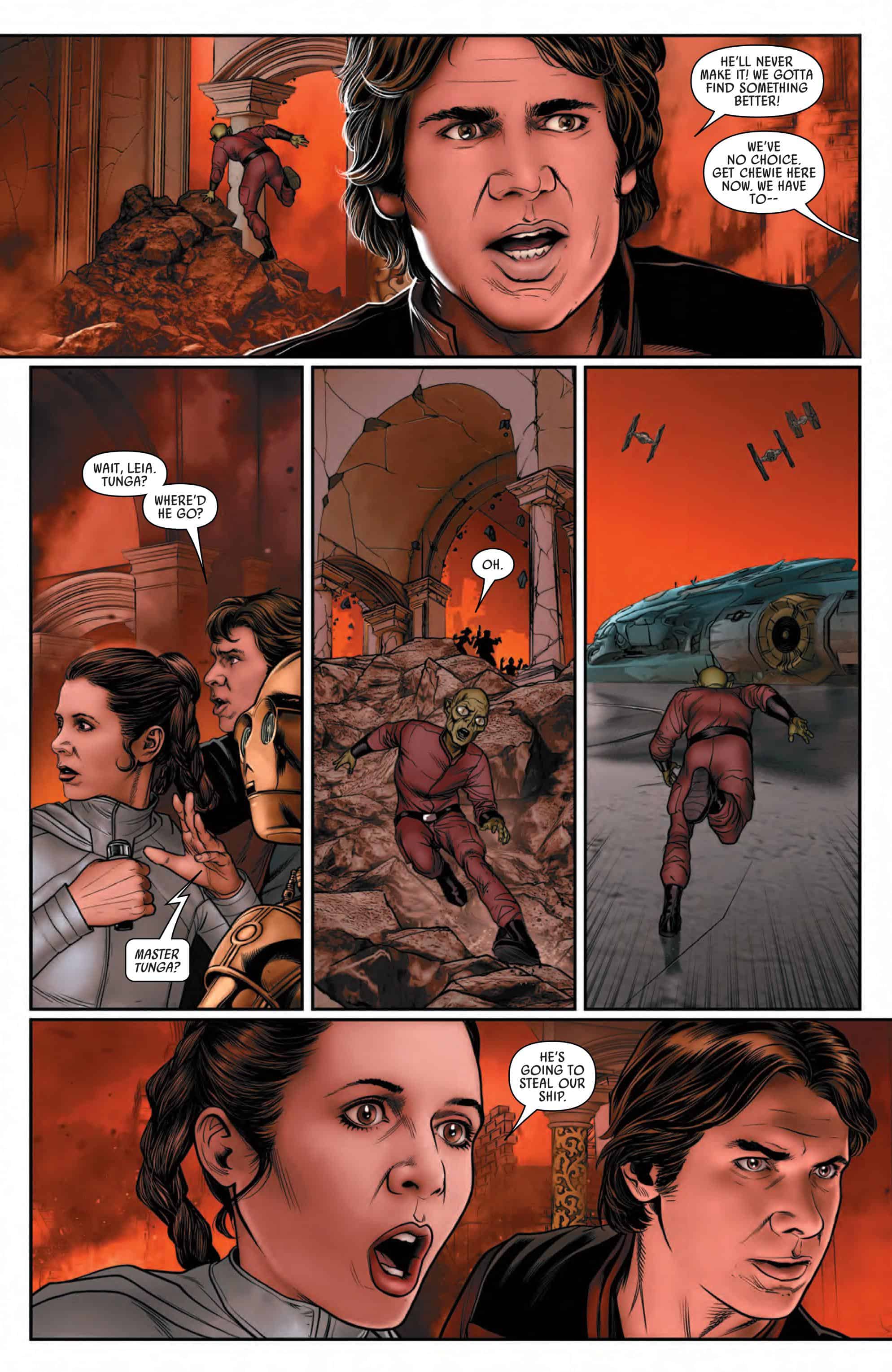 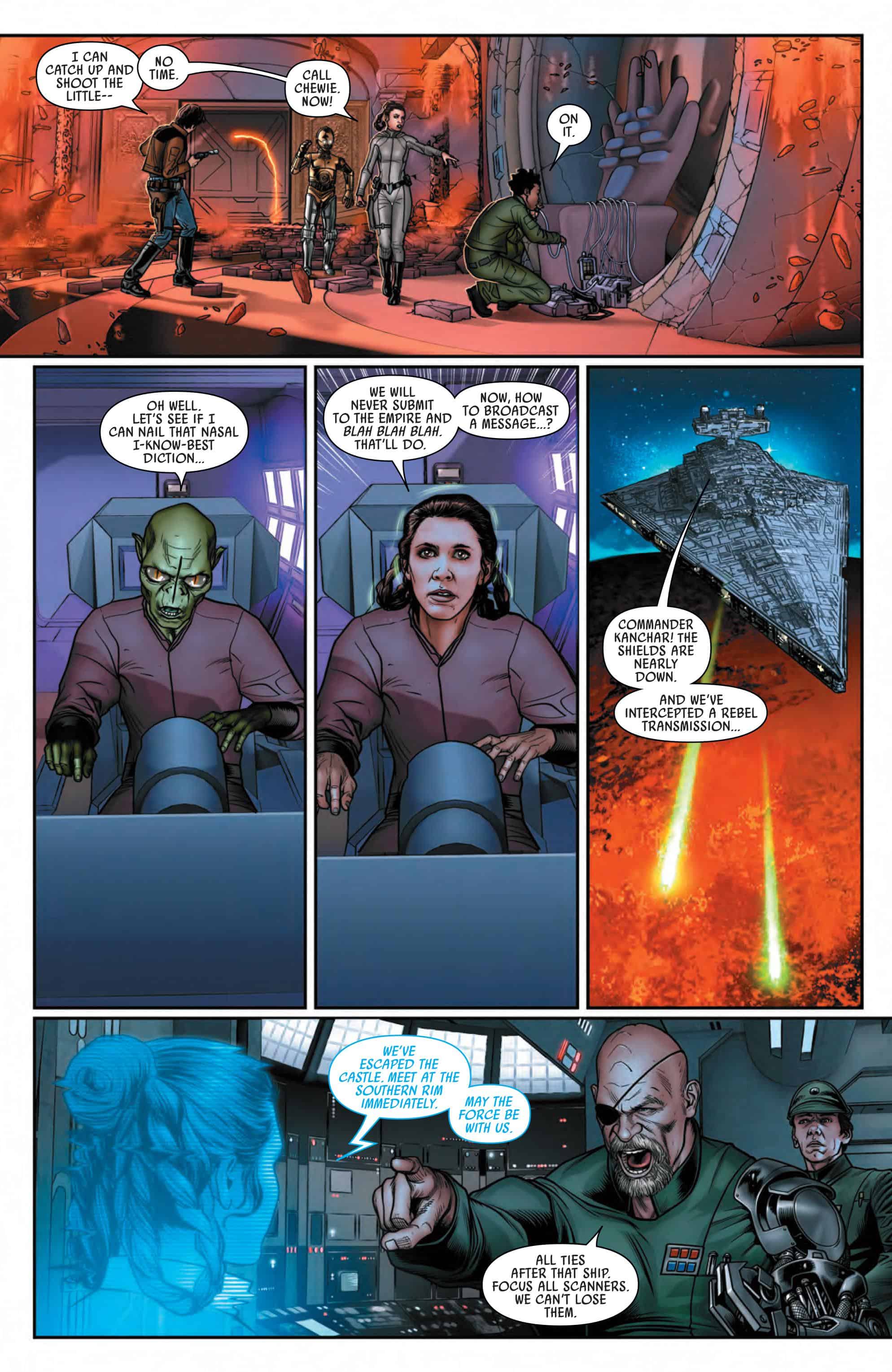