Darth Vader may be the most feared man in the galaxy but to the proud Grand Moffs of The Empire, he’s just the Emperor’s apprentice – below them in the hierarchy. But what fury burns in the heart of a Sith with such overwhelming rage when a mere Moff dares command him and at what point does Darth Vader show them his true power? 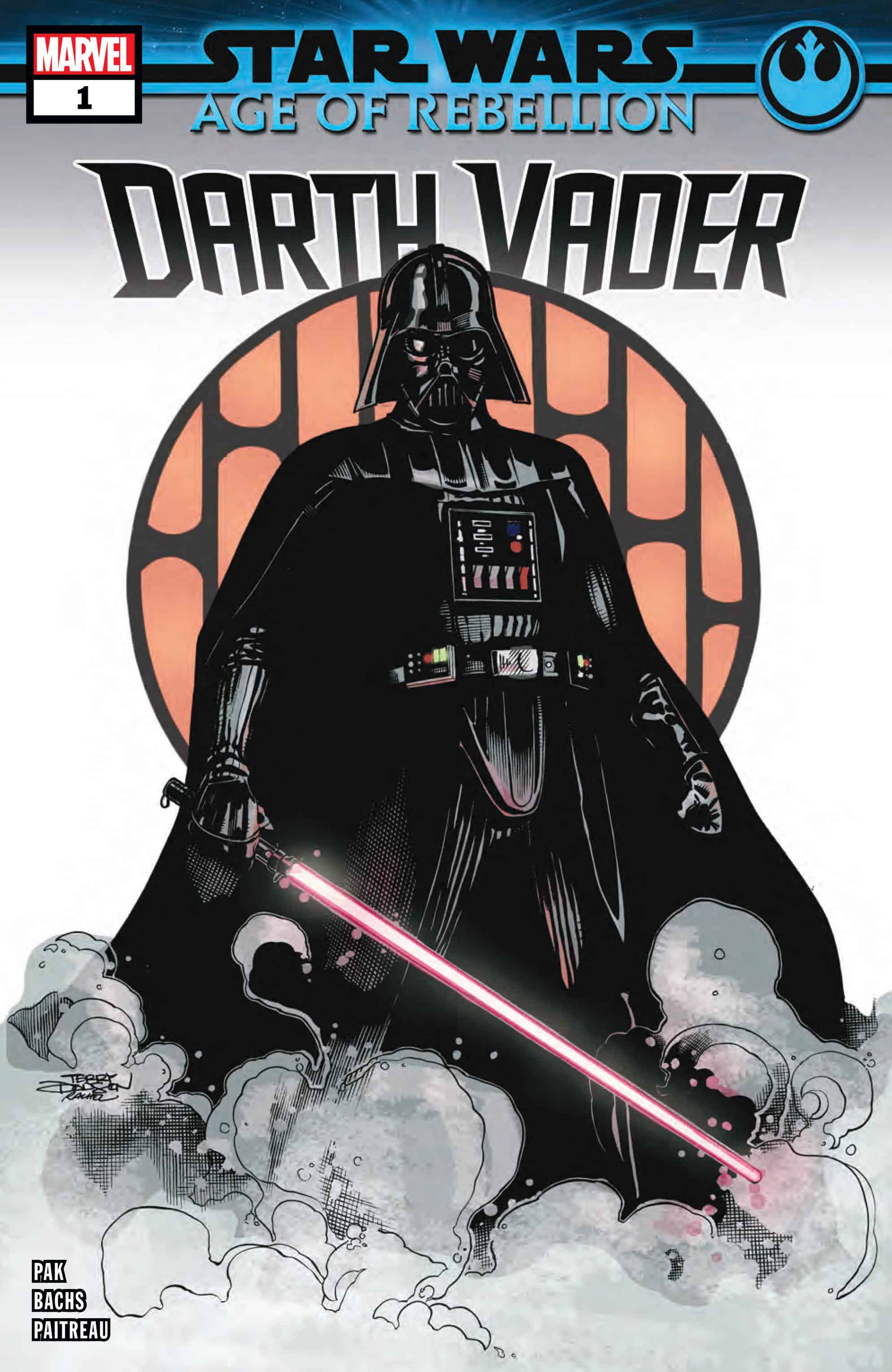 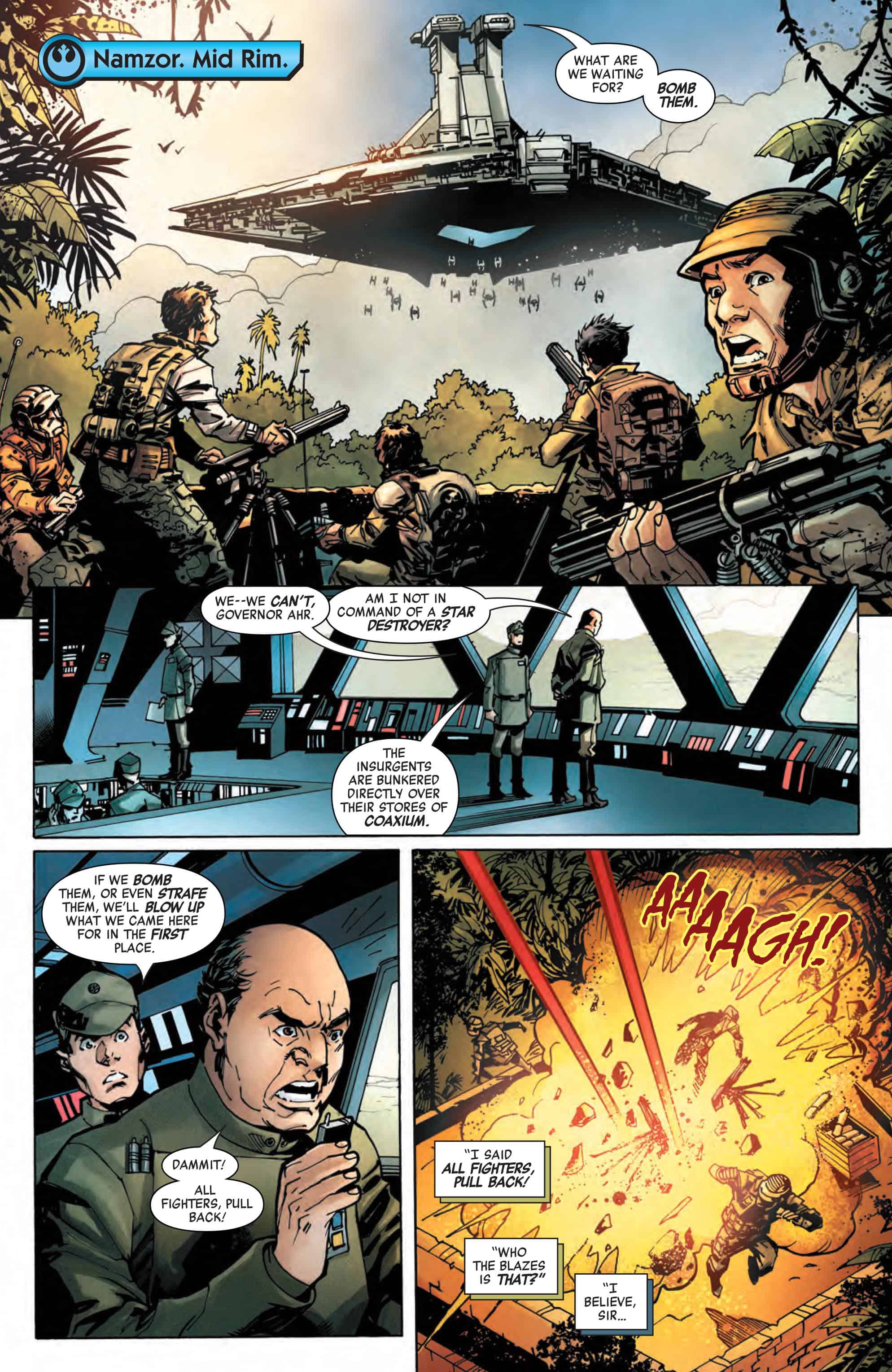 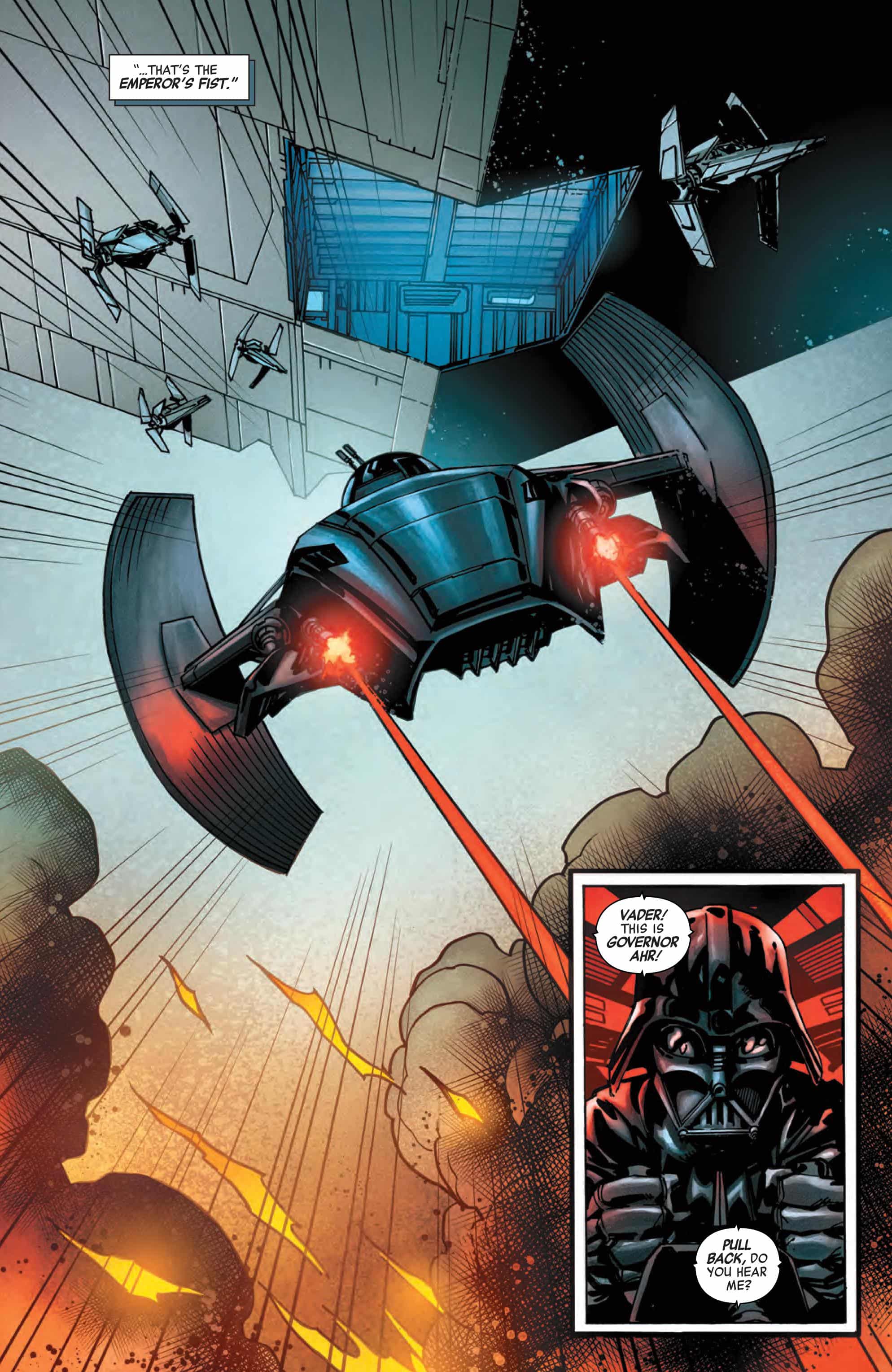 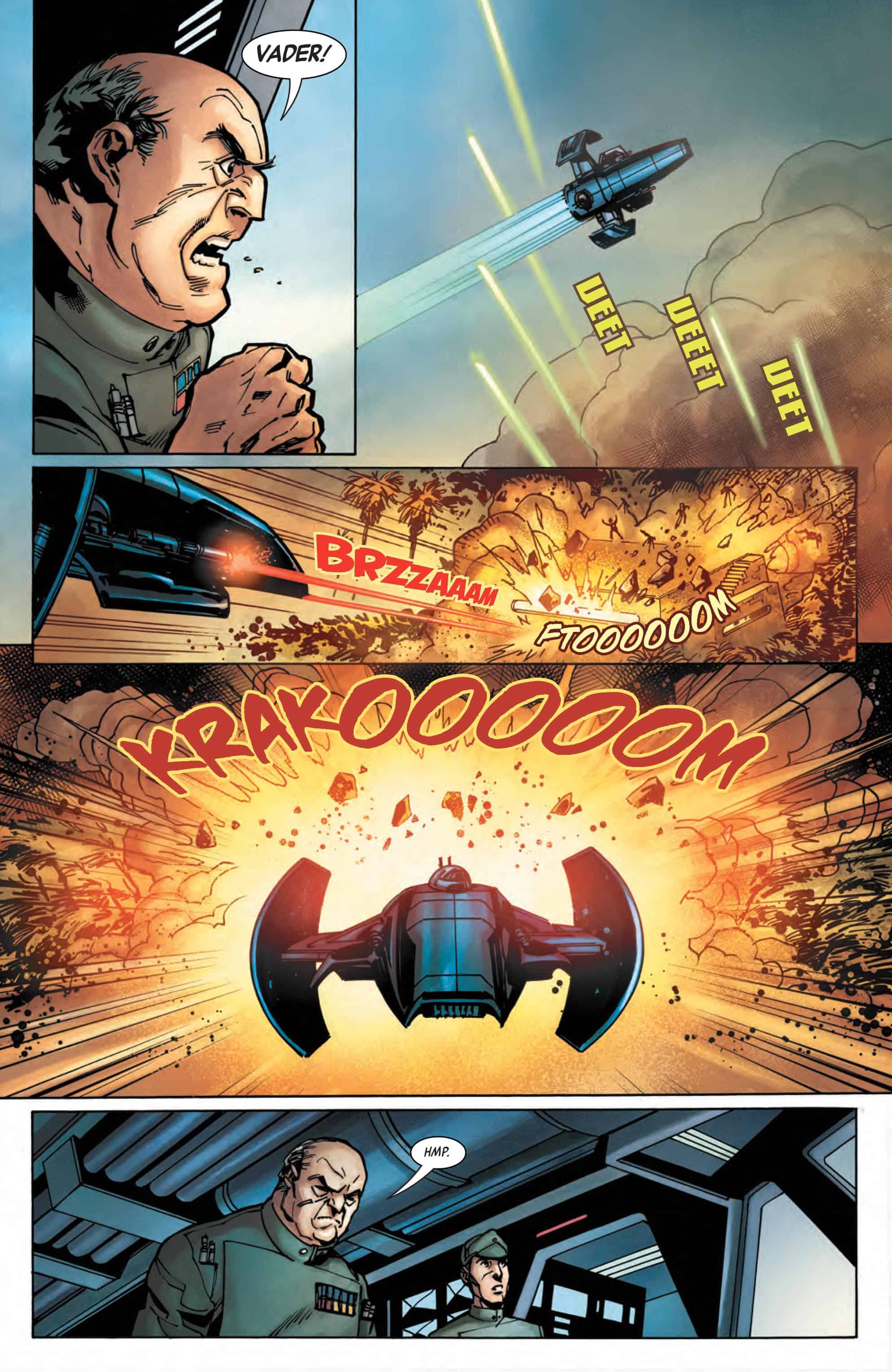 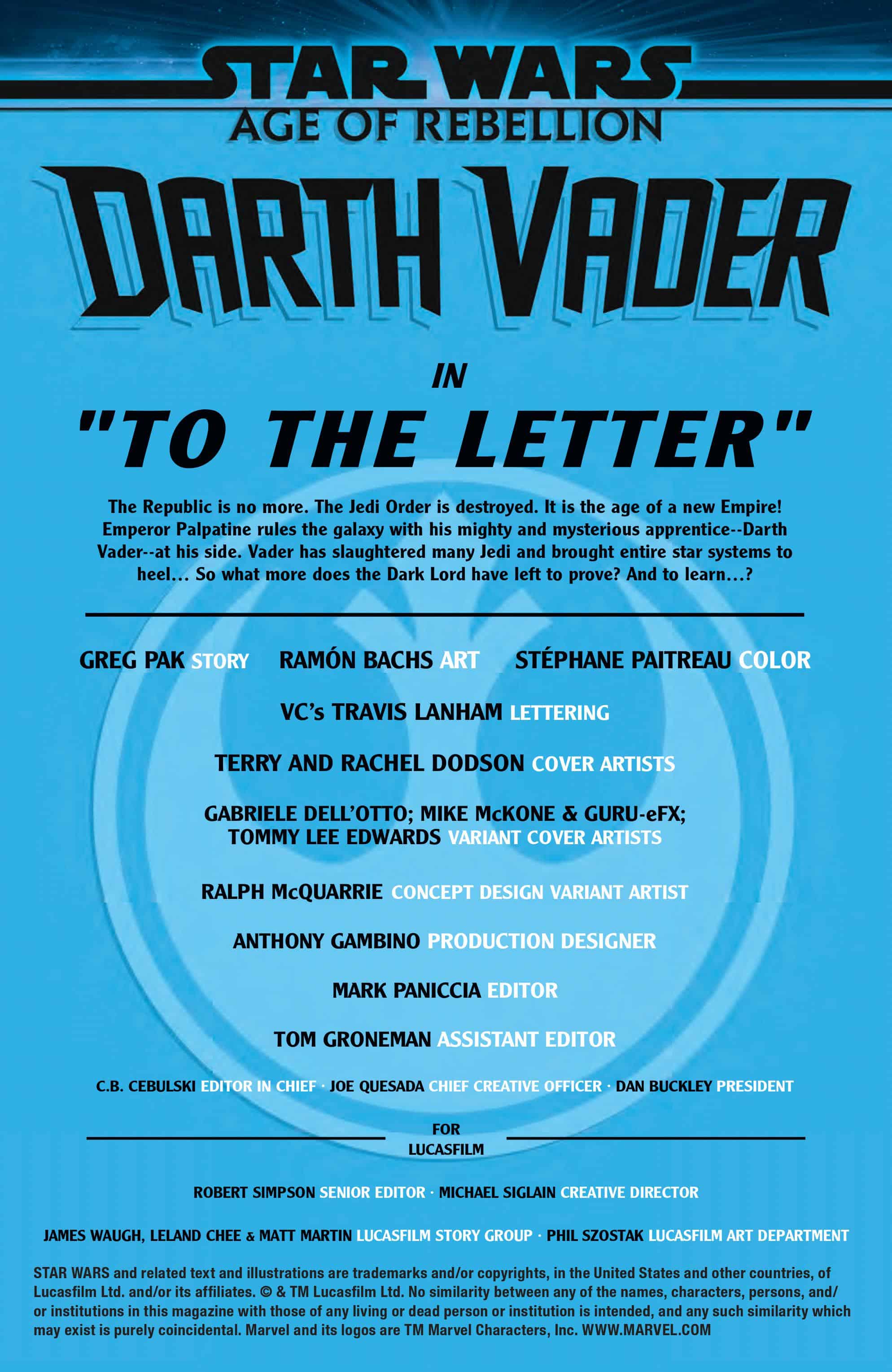 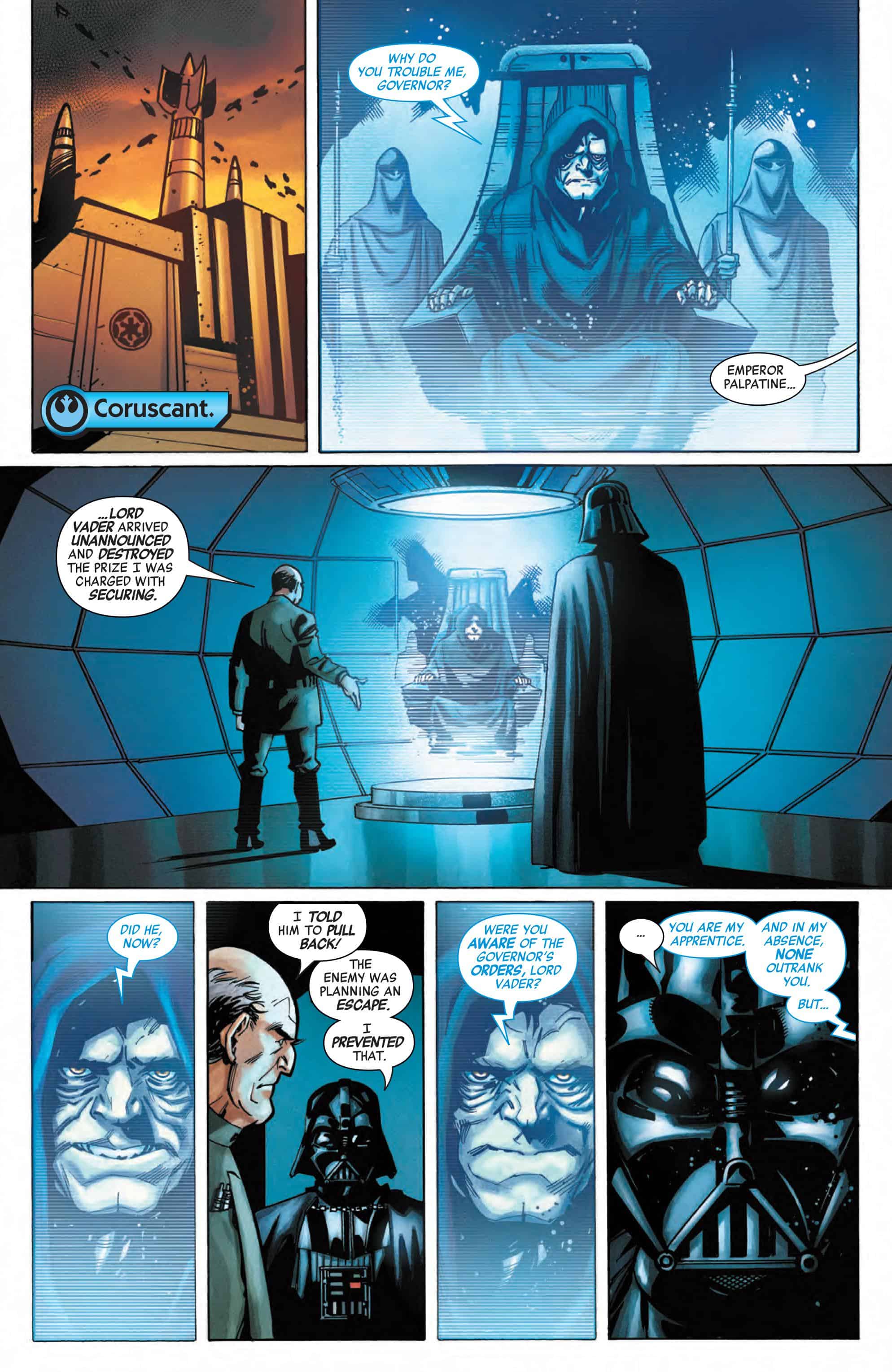 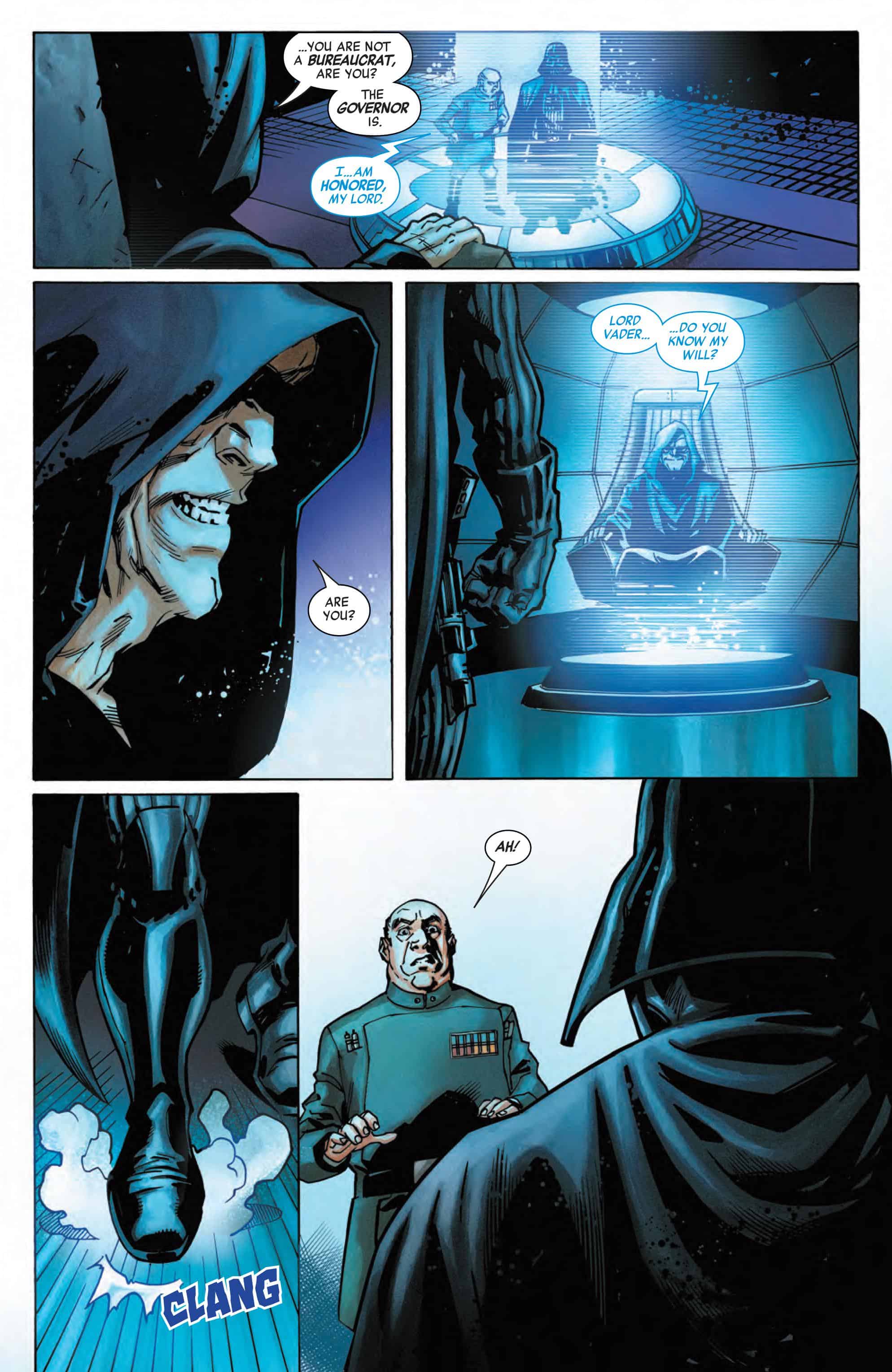 Cover by Terry and Rachel Dodson