Here’s a preview of Captain America #6. “Winter in America” reaches a shocking climax with consequences that will throw Steve Rogers life into disarray! 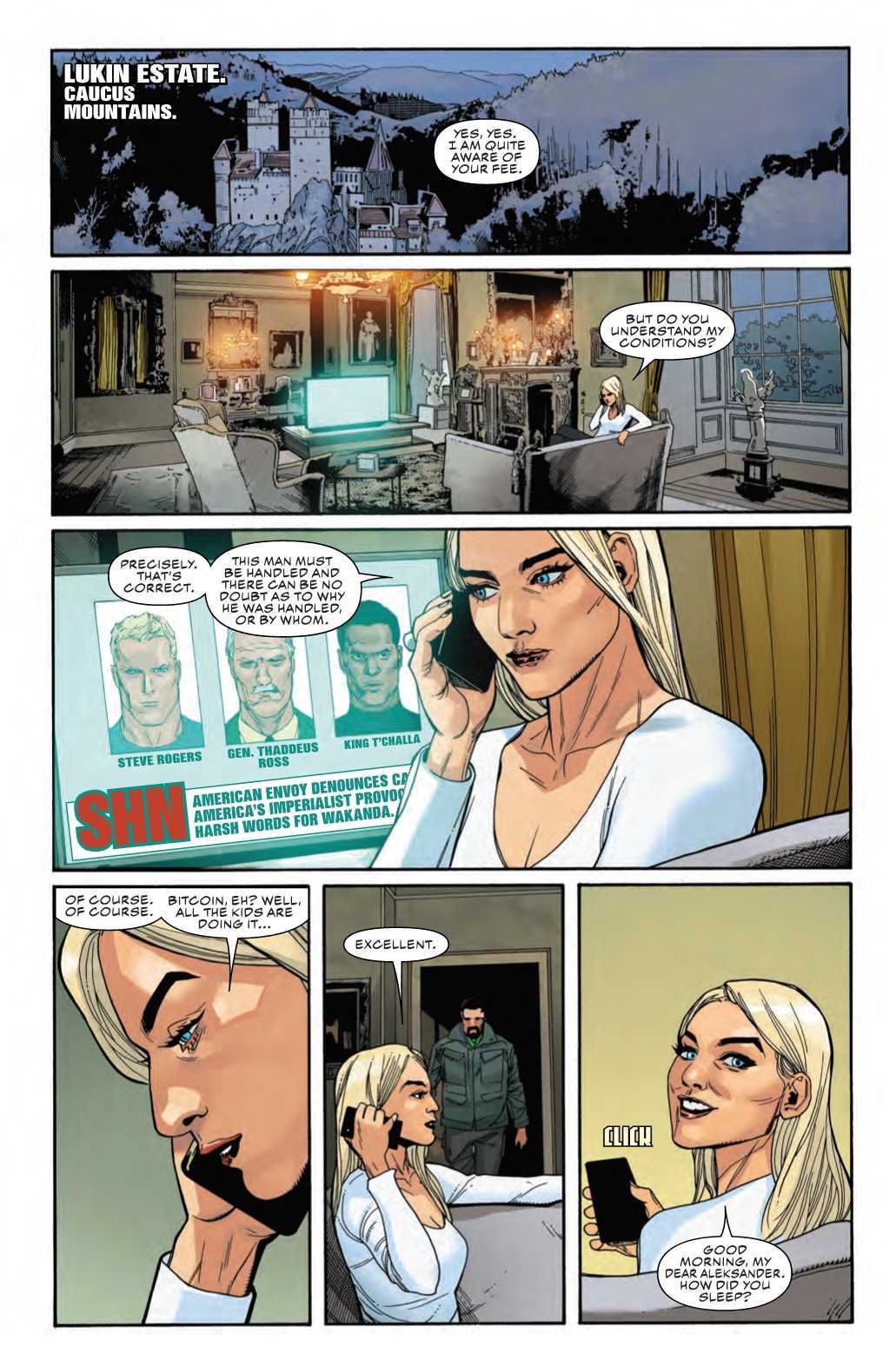 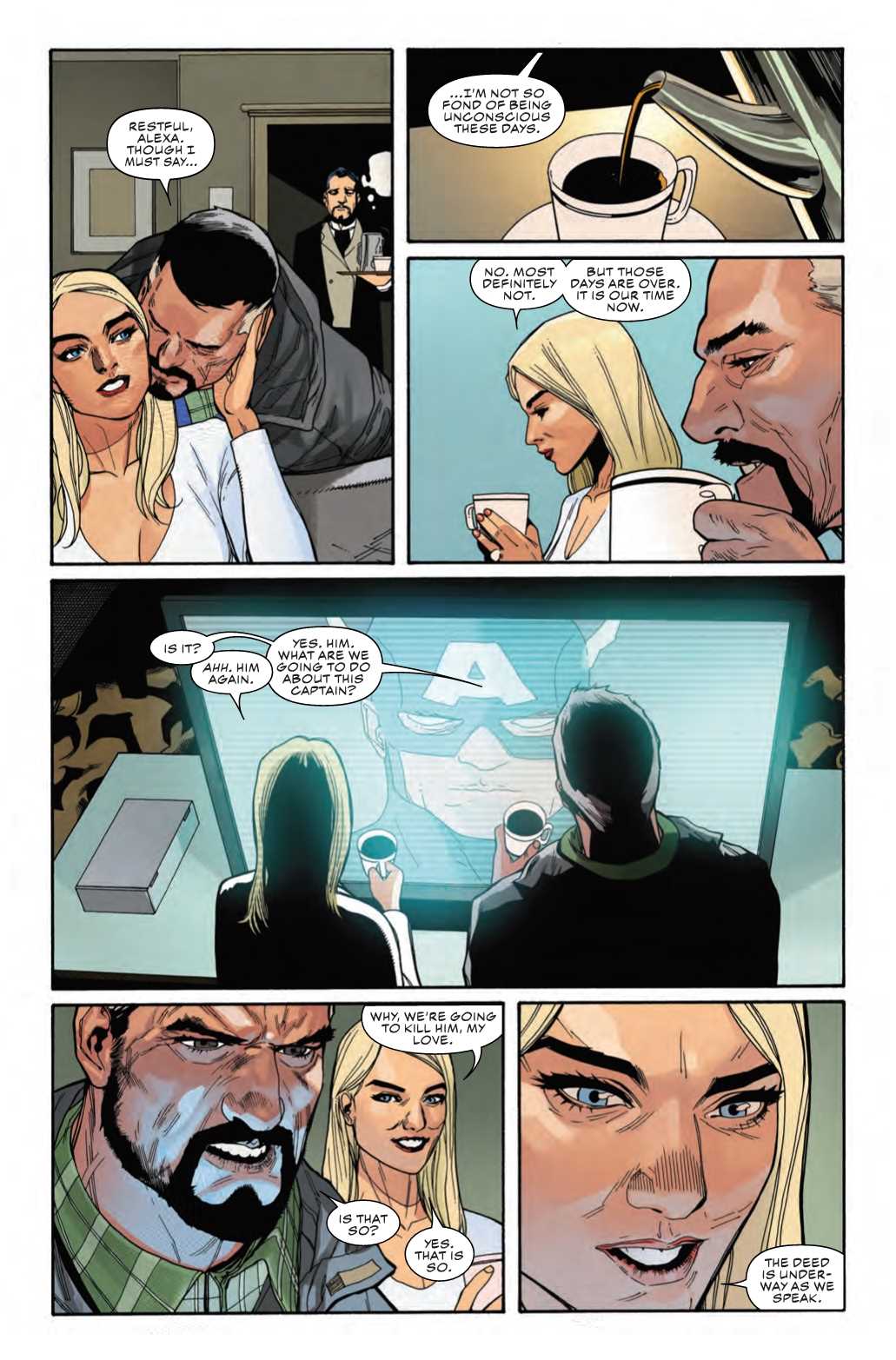 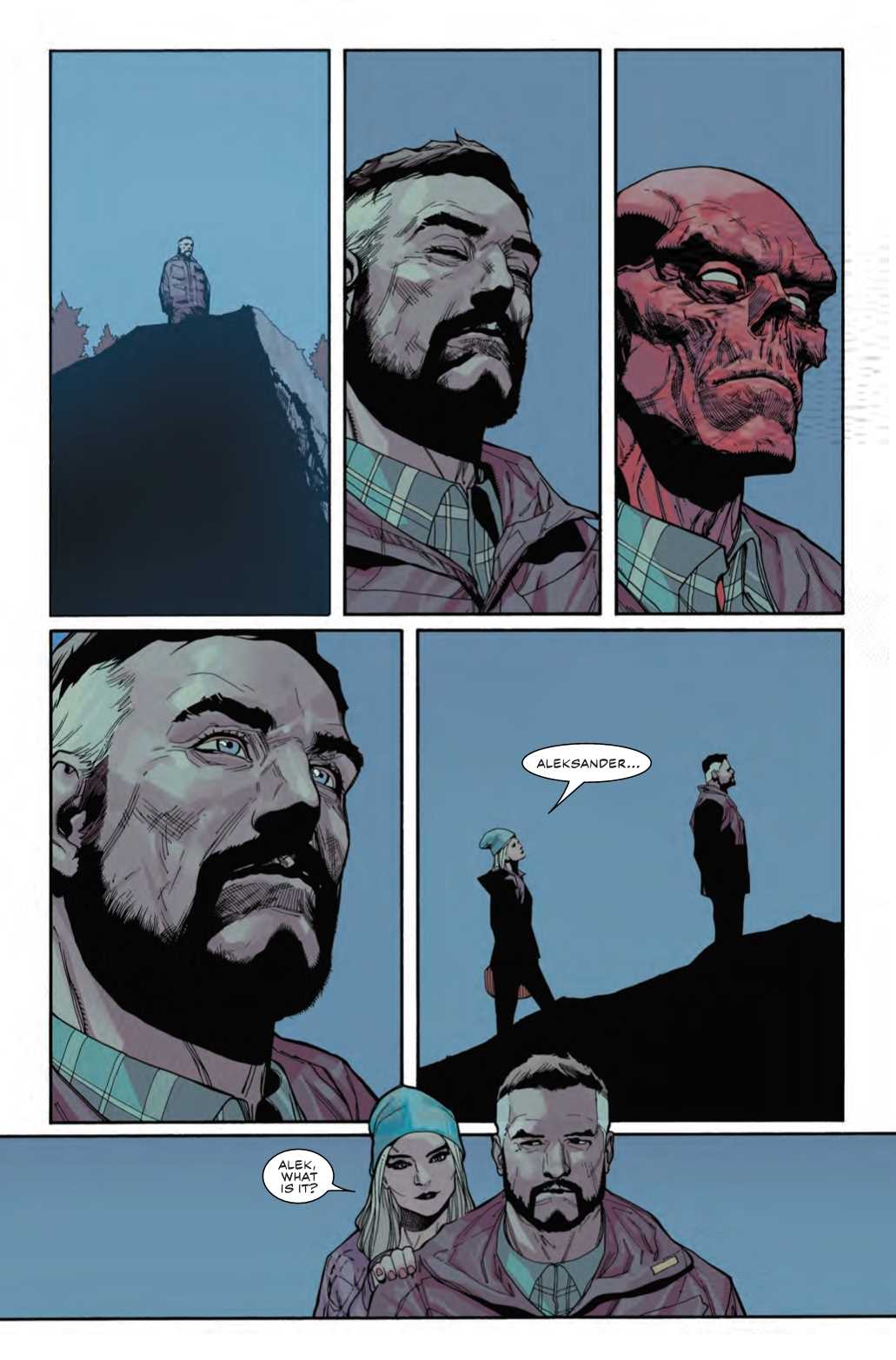 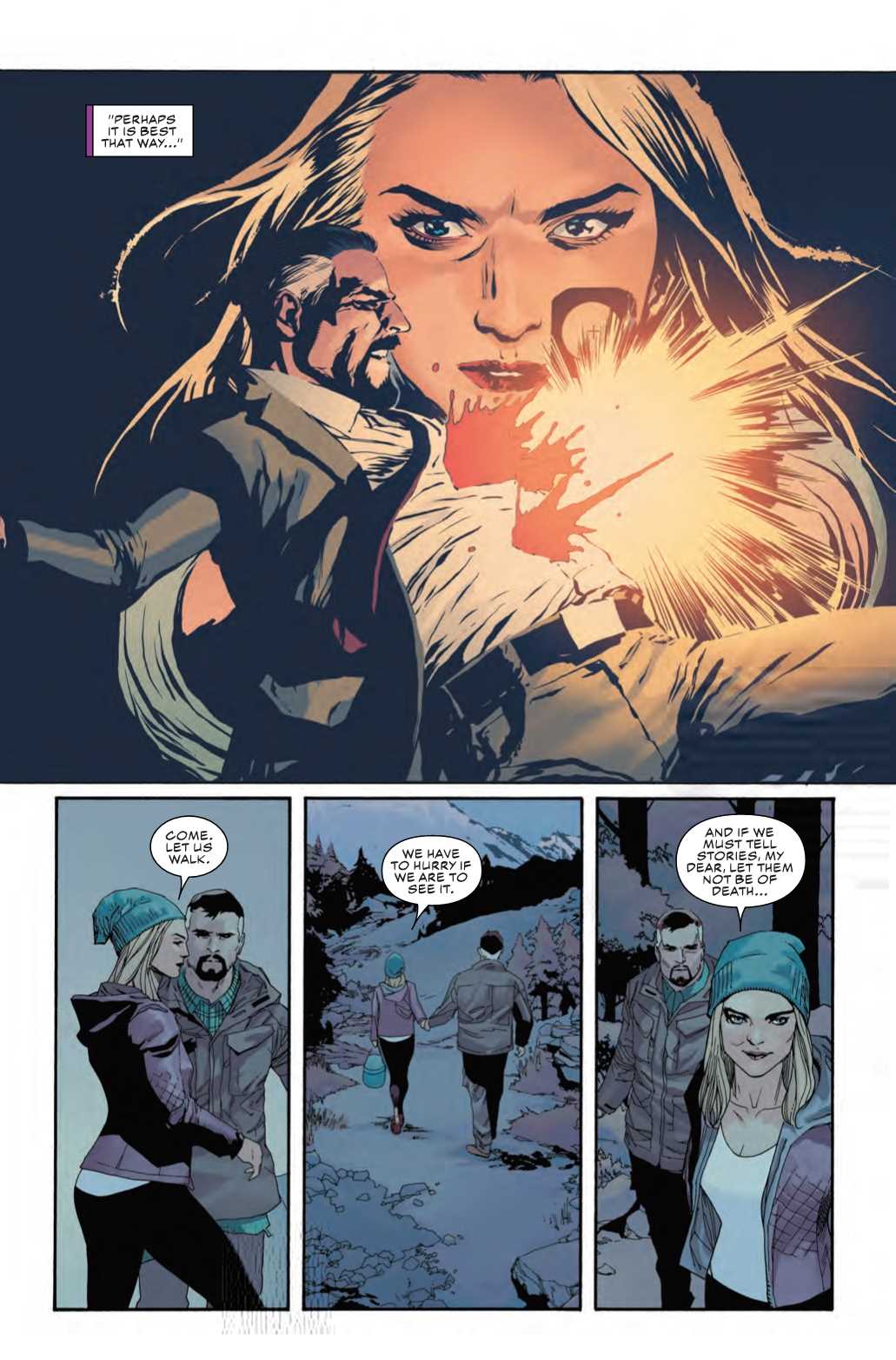