The sequel to the Eisner Award-winning American Vampire reaches its definitive conclusion! July 4, 1976. Exactly 51 years ago to the day, Skinner Sweet pulled Pearl Jones from certain death and committed her to eternal life as an American Vampire. Now, on America’s bicentennial-after a half-century of fighting for and against one another-the two foils are united in a common cause, locked in an earthshaking showdown against the Beast for the fate of humankind. Parting words and lasting actions untangle the tense history between the surviving members of the VMS-and Skinner Sweet will either reclaim his coveted immortality or sacrifice his life in the final battle to secure a better future for his companions! 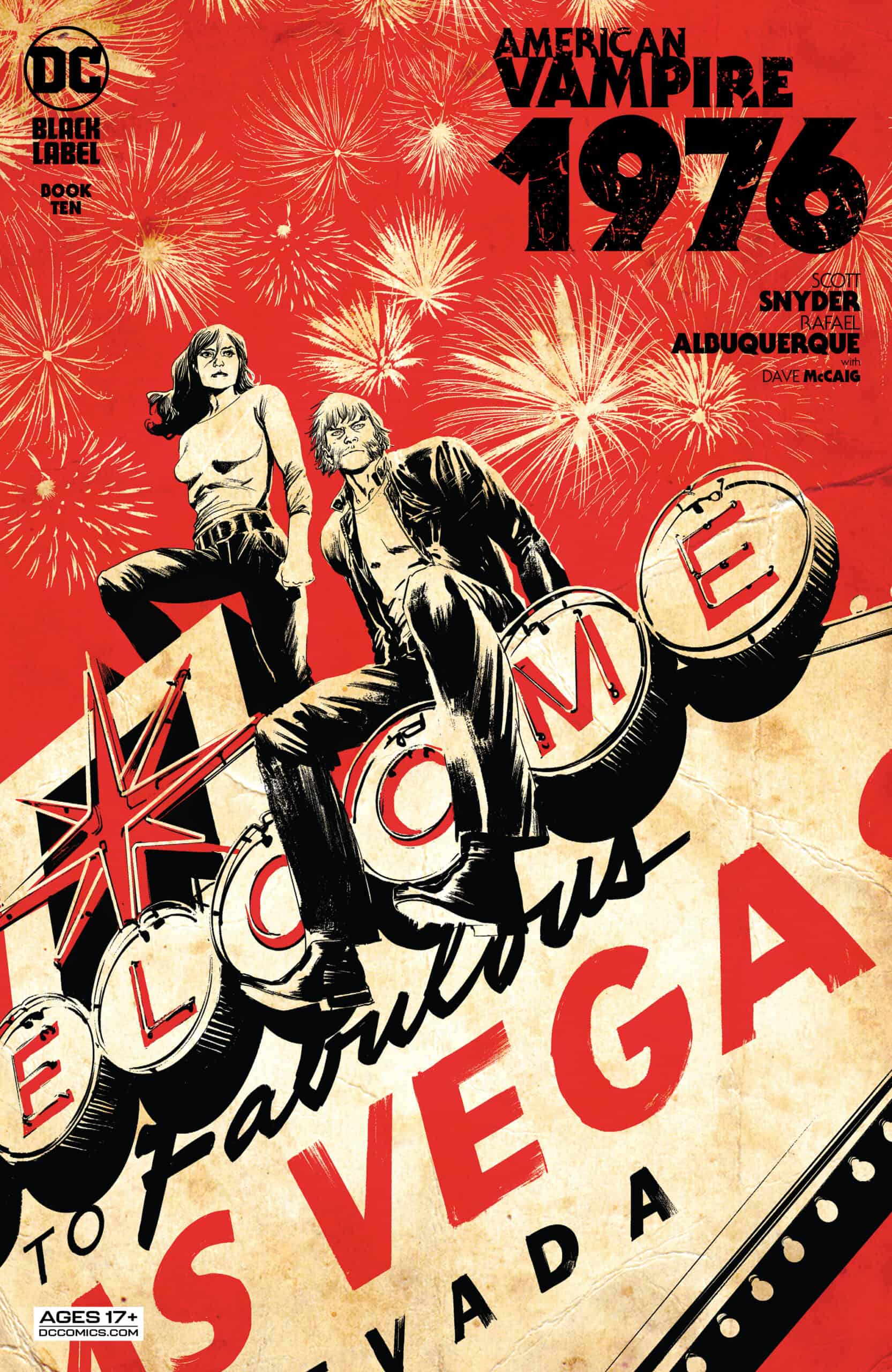 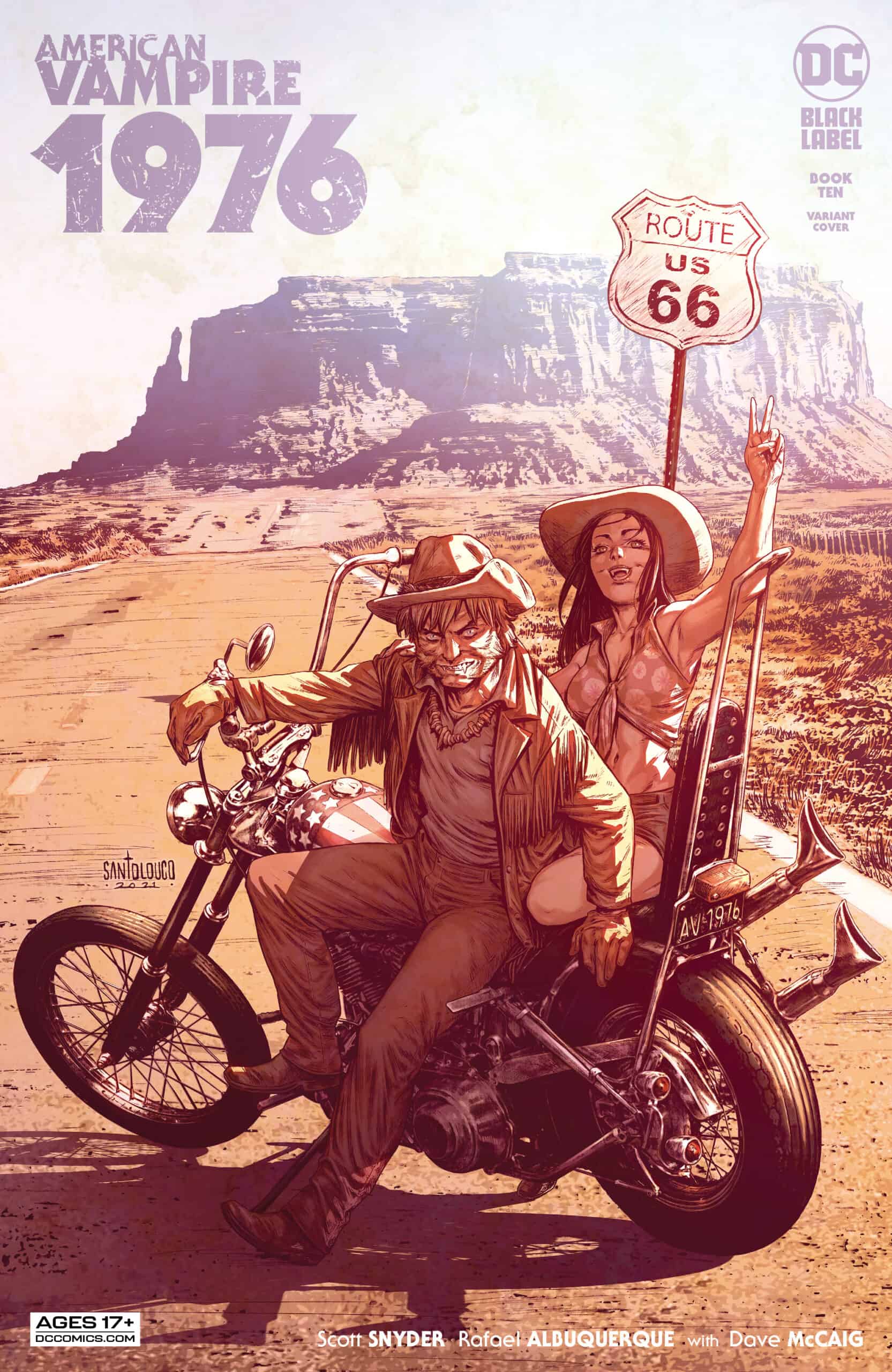 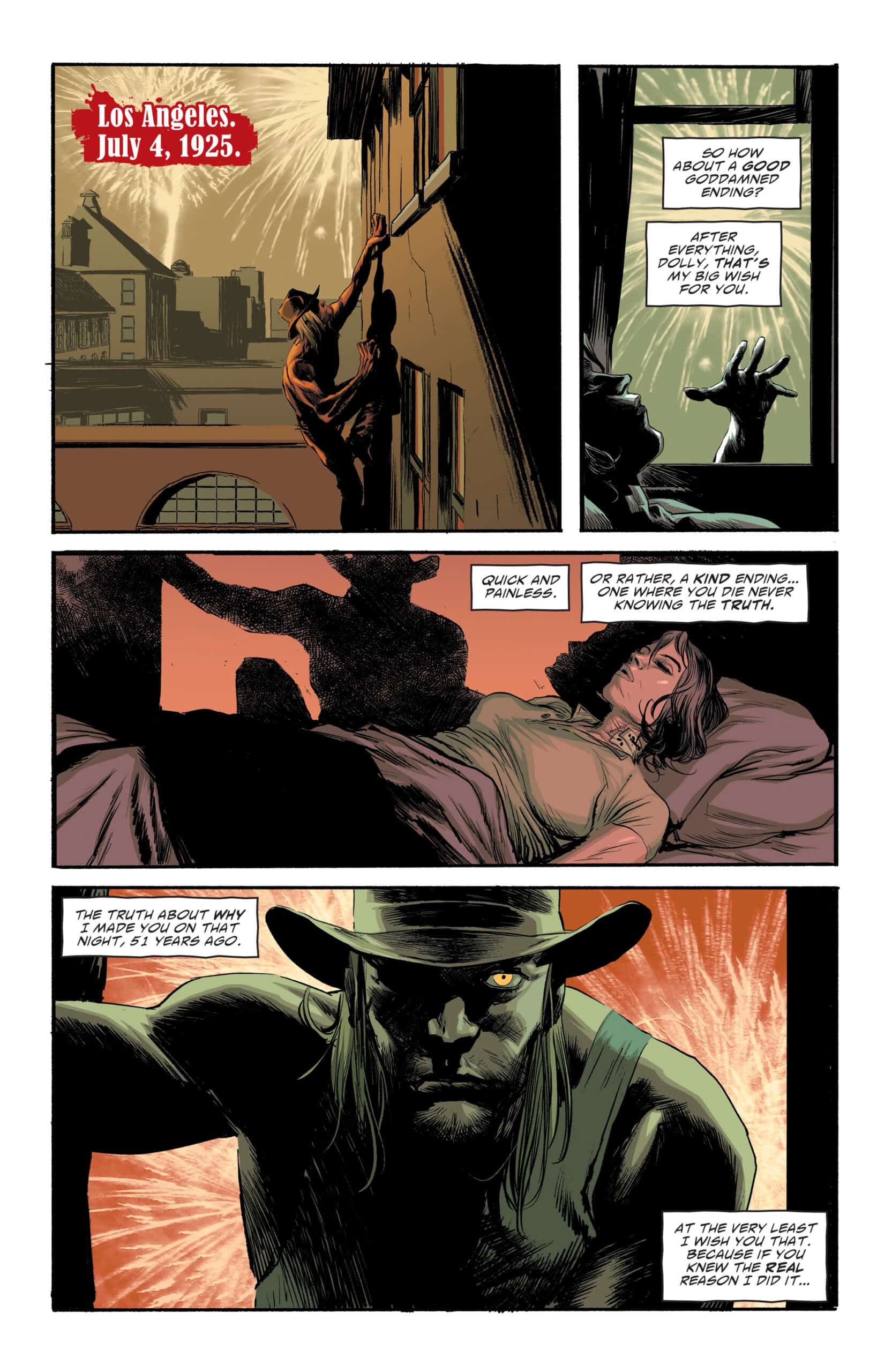 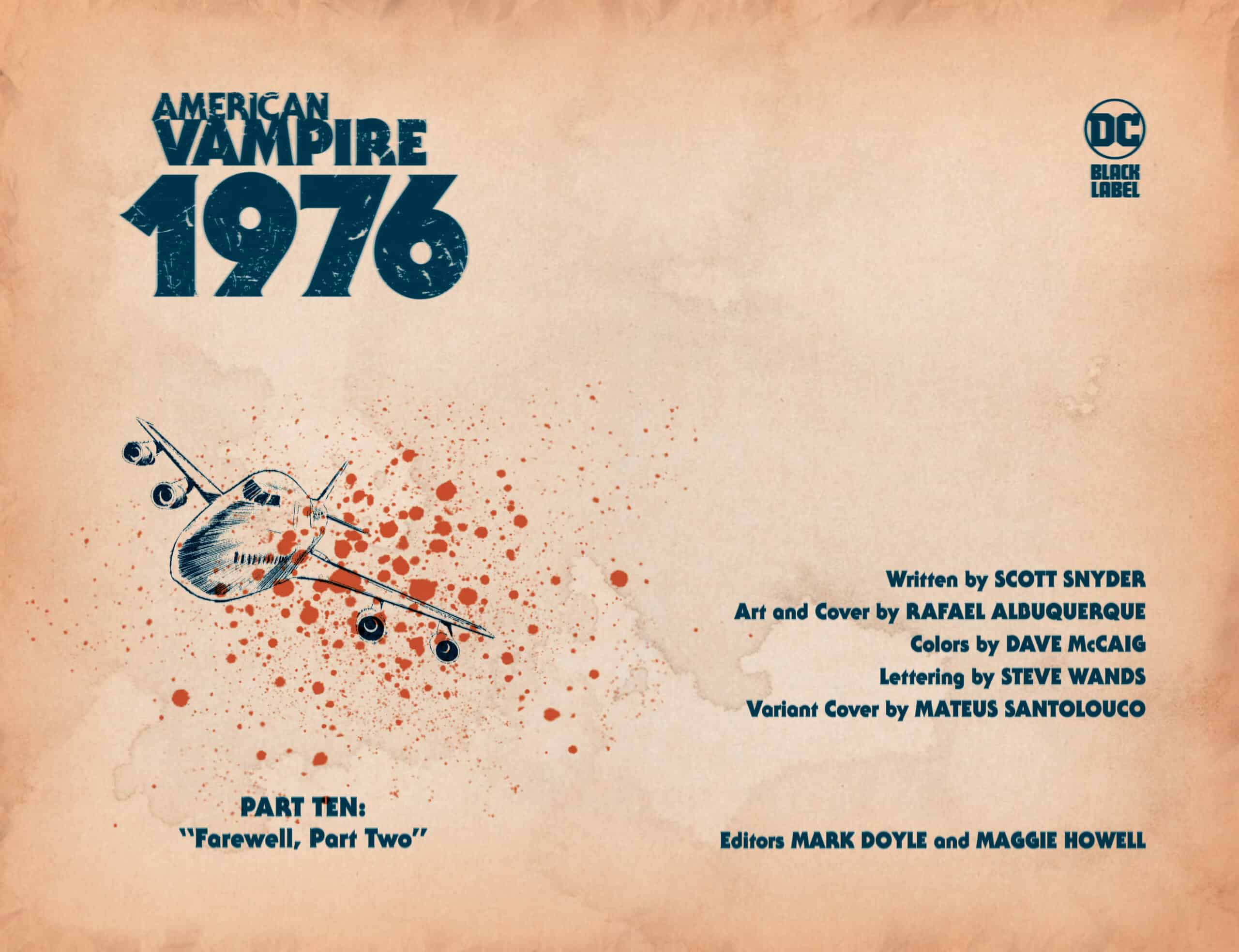 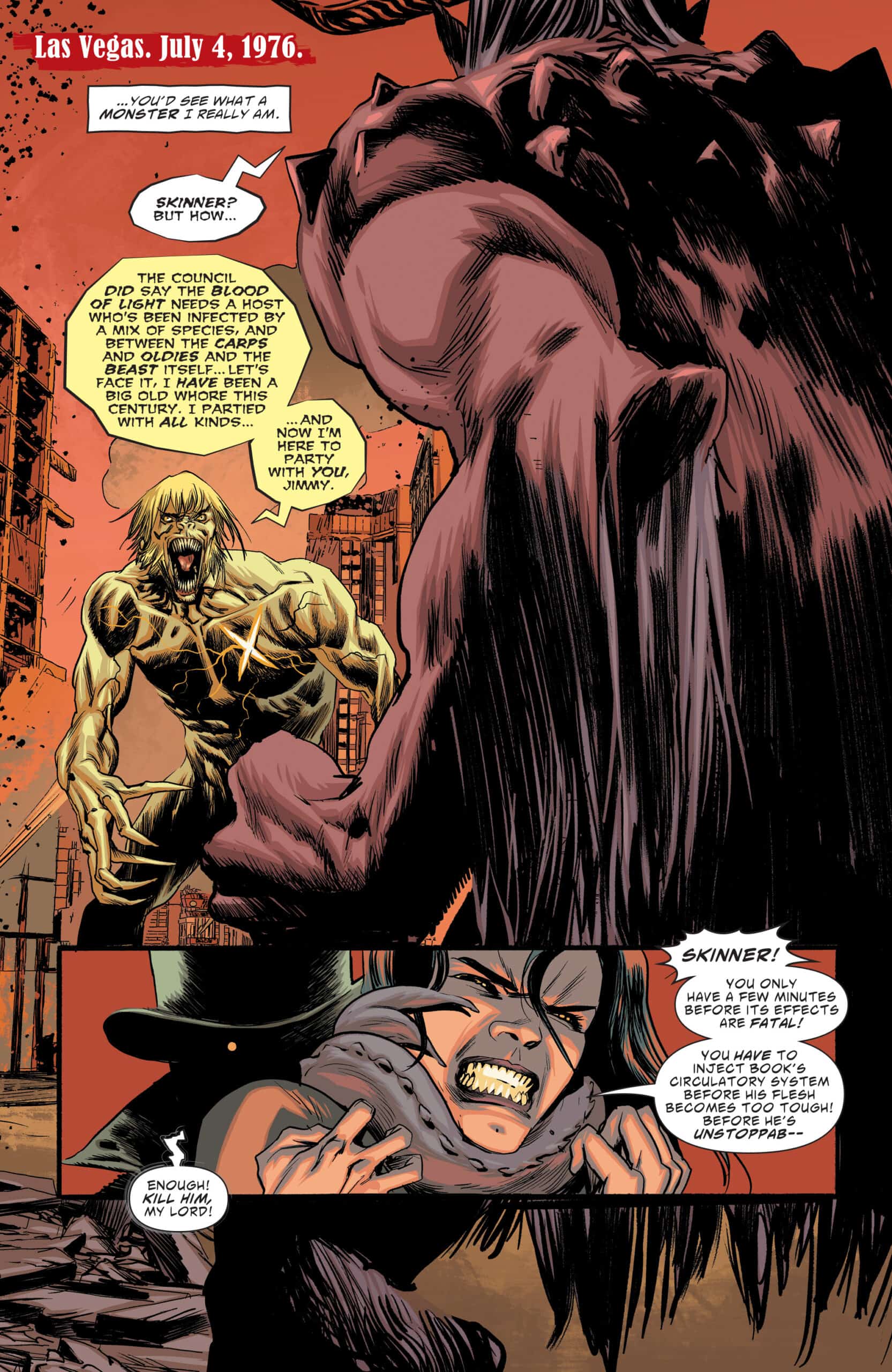