The trailer for the highly anticipated game from Insomniac games debuted at SDCC and is set for a September 7th release date.

The game will feature characters such as Silver Sable, several of Spidey’s regular rogue’s gallery as well as several lesser-known characters such main villain as Mr. Negative, a relatively new addition to Spider-Mans pantheon of supervillains. He made his debut in 2008 in Amazing Spide-Man #546 and his abilities include In his negative form, Mister Negative is incredibly strong, fast, and durable, and he can charge up blades with deadly electrical energy. He can also infuse his goons with those same powers. But Negative’s most useful skill is his ability to mind control anyone he touches. 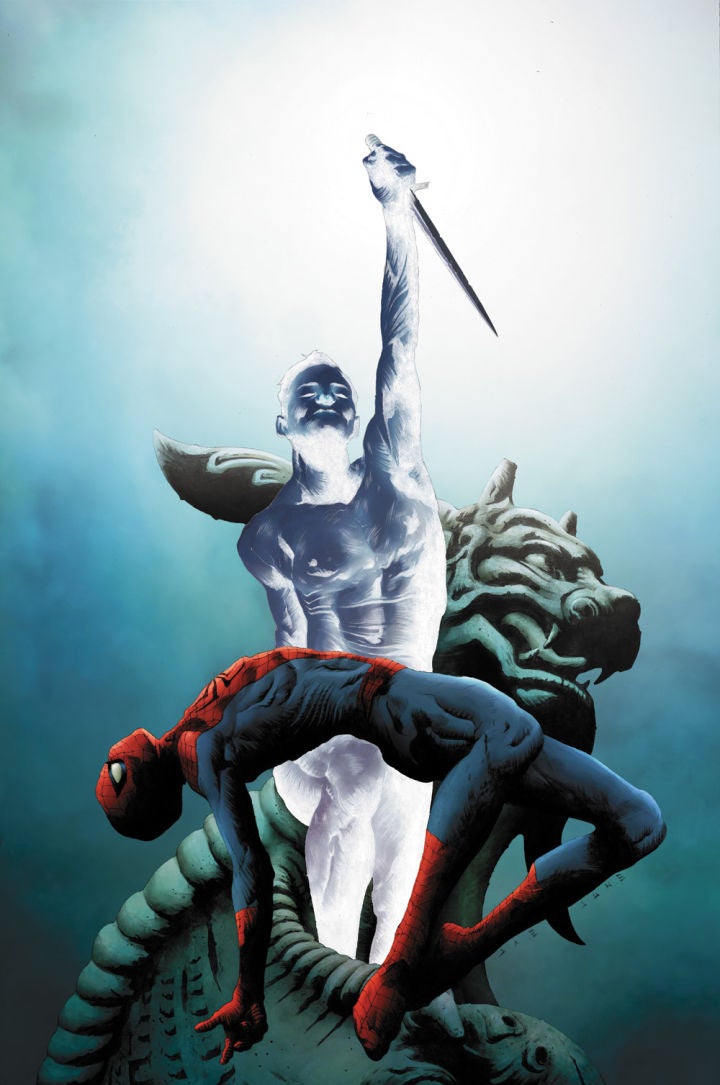 When it launches in September, Insomniac’s highly anticipated Spider-Man exclusive for PlayStation 4 will be accompanied by a 1 TB PS4 Pro console-and-controller bundle. Sony announced the package during San Diego Comic-Con 2018 on Thursday.

The bundle is all Spidey-red (officially: “Amazing Red”) with the spider chest logo variant Insomniac came up with adorning the case top. The included DualShock 4 controller comes in matching colors. The game, of course, is included. The Spider-Man PS4 Pro bundle is $399.99 and pre-orders are being taken right now. 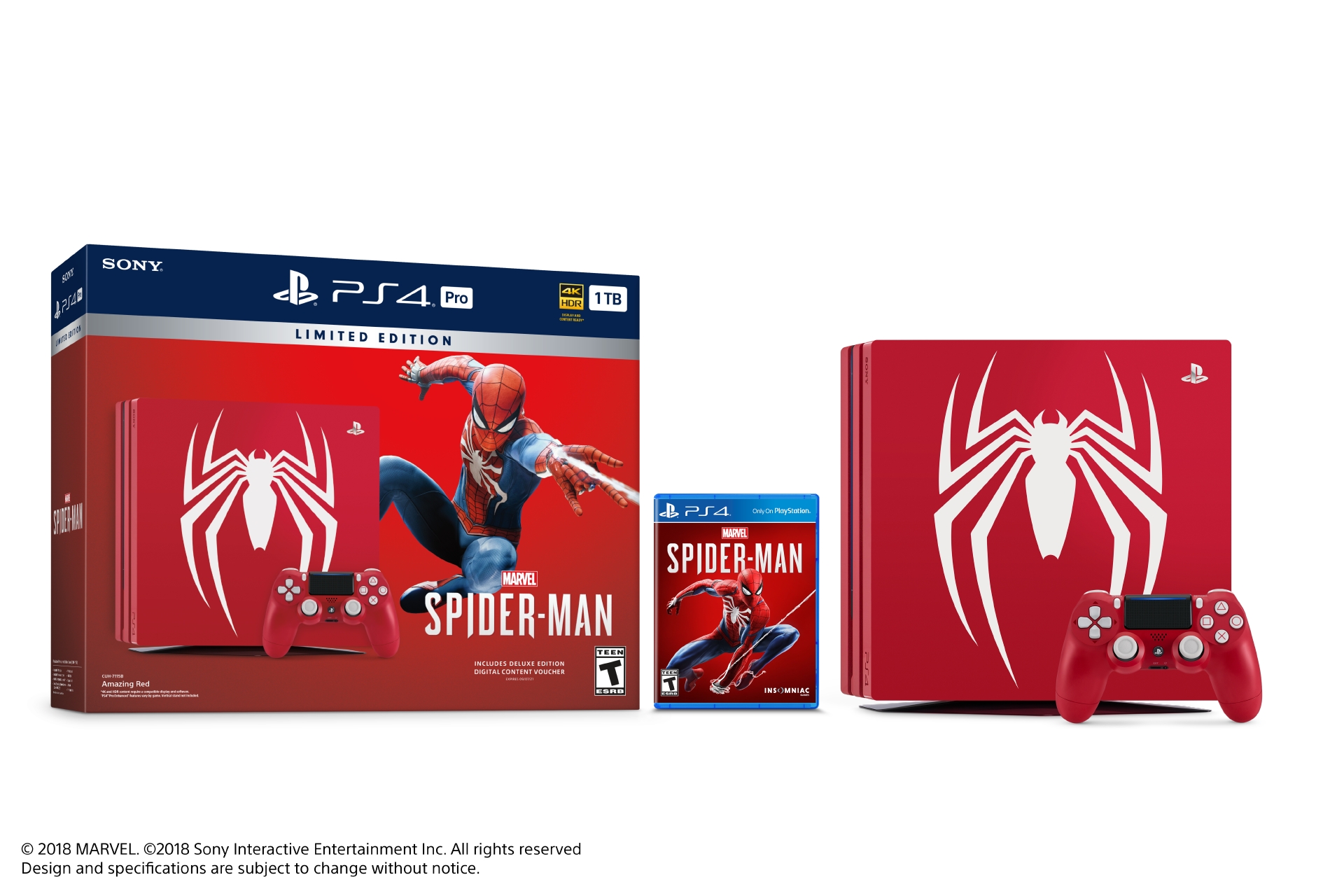