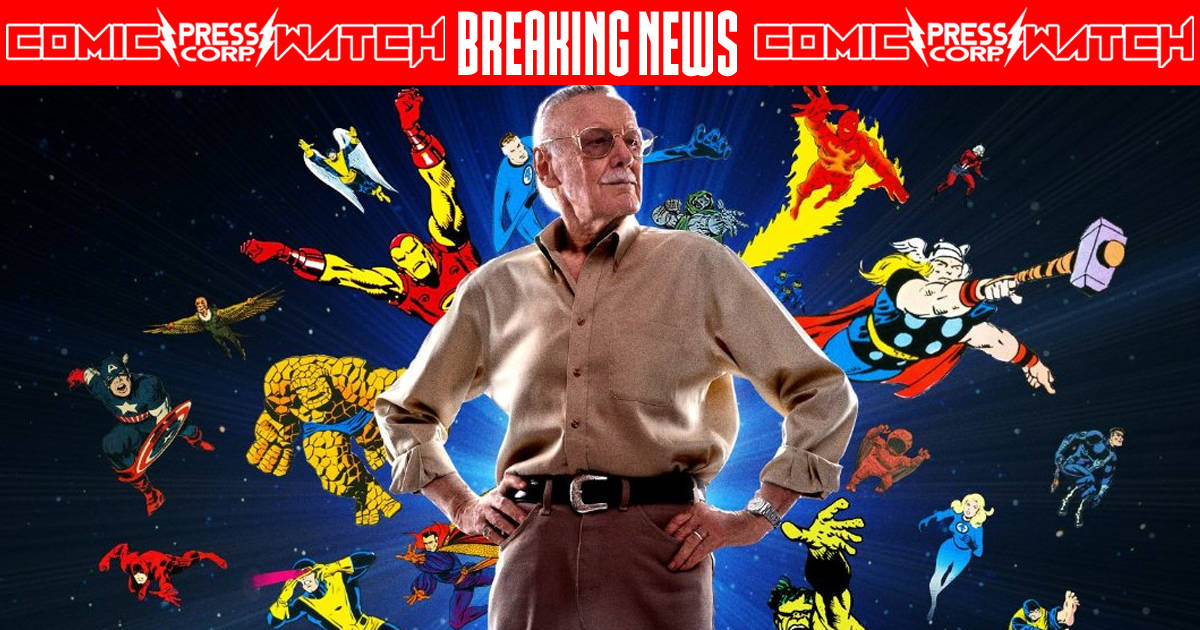 Marvel Comic’s fearless leader was released from Cedars-Sinal Hospital in L.A last night. At first, fans were worried as the 95-year-old legend was rushed to the hospital with rumours of a massive health scare.

Lee had this to say to ABC Los Angeles “I figured a little checkup wouldn’t be bad for me” Stan Lee has canceled many appearances in the past due to health issues and in 2012 he revealed he had surgery to have a pacemaker implanted. With the success of Marvel comics and the popularity of upcoming super blockbuster ‘Black Panther,’ this small ‘check-up’ Stan told press turned into a lot of voices making it an extremely large ordeal. 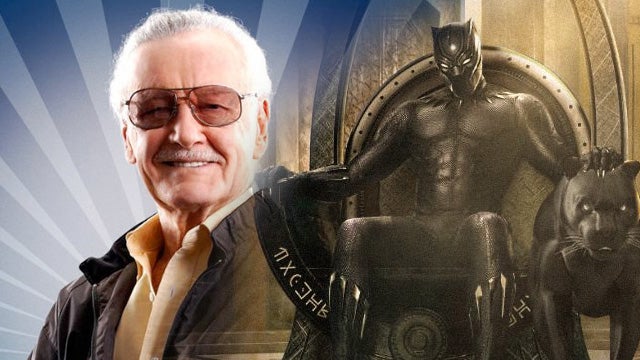 “And in fact, it turned out to be pretty good, it got me a lot of publicity. I’m feeling good now and I can’t wait to get in there and tangle with all the competition. It’s nice to know that somewhere in the world there are still people who care what I say or do” Lee said with a warm-hearted smile.

Stan “The Man” Lee did not let this most recent health scare slow him down. He will continue moving forward with his normal schedule this weekend, doing what he does best, mingling with his fans.

If anyone ever wants to contact me, look me up in my group for the love of comic books, I also have several comic pages dedicated to my various true loves, Batman, Spider-man, Marvel, Oldie Goldies, and Hats! (Long story on that last one haha) or on Twitter @johnbatusijack