Comic legend and creator of characters such as the Fantastic Four and The Amazing Spider-man has been rushed to Cedar Sinai hospital following an illness at home reporting an irregular heartbeat and shortness of breath.

As of 6:11 a spokesman for the 95 year old Los Angeles resident reported he is stable and feeling ok, but is going to stay a few days to be safe. Lee cancelled 2 convention appearances last year, and lost his wife back in July, the Stan the man will be in our thoughts and prayers tonight. 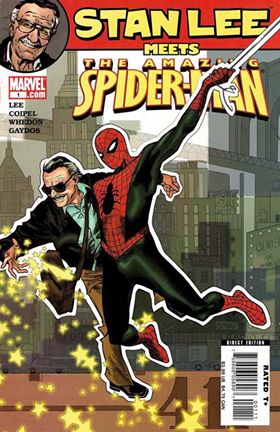