There’s a Storm on the Horizon

Marvel fans are getting ready to stand in the eye of the Storm.

On October 7th writer Ta-Nehisi Coates tweeted about his upcoming collaboration with artist Jen Bartel, prompting a flurry of commotion throughout social media after releasing a pic of the silver-haired heroine and further confirming the project with a statement to journalist Dawn Falik at the New York Comic Con.

Details of the story are scarce. The solo comic will be written by Ta-Nehisi Coates, the critically praised writer of The Black Panther, a run that has further catapulted the character’s prominence in the mainstream Marvel landscape and massive crossover appeal.

Coates will be joined by Jen Bartel, an artist with a portfolio that spans Marvel, DC and its imprint Vertigo, BOOM!, Dynamite, Valiant, Image, Nickelodeon, and perhaps most recognized for her ongoing work on IDW’s “Jem and the Holograms.” Bartel has been lauded for inspired achievements aimed at empowering young girls through the use of powerful female characters, making her a natural choice for Marvel’s goddess. 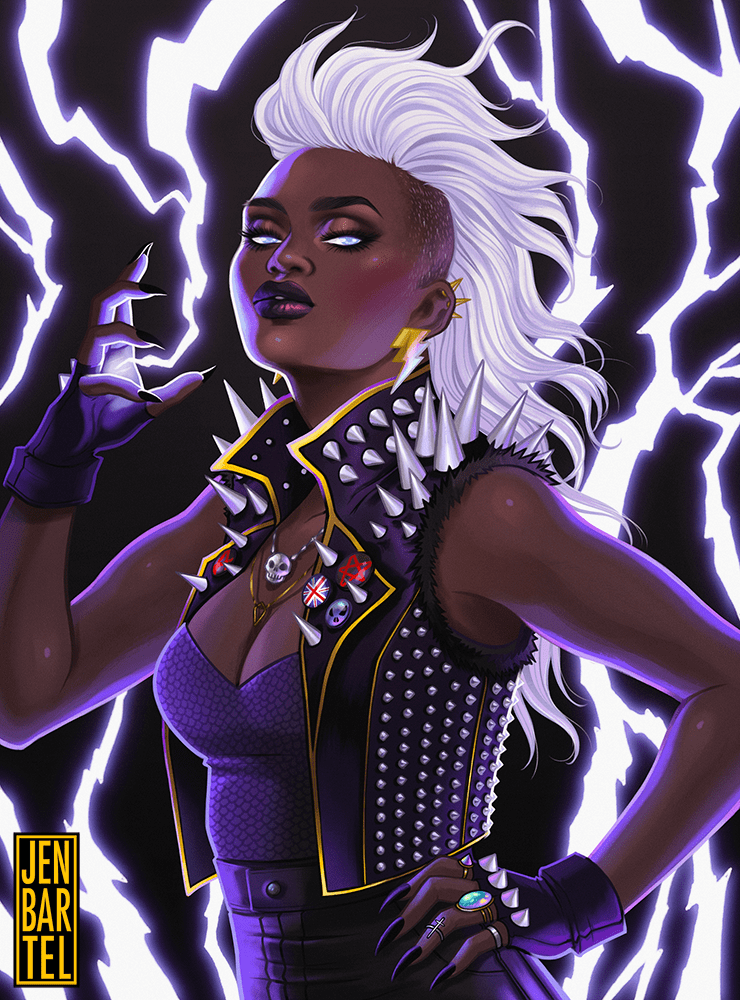 What We Still Don’t:

Marvel has yet to formally announce a launch date for the title. Editor-in-chief Axel Alonso, who stepped down from the position on November 17th, teased earlier that a solo series was on the way but stopped short of revealing a date. Marvel overall has said little about the book and details are strictly need to know, even for many within publisher itself. With 2017 coming to a close, most assume a launch date sometime within the first or second quarter of 2018, but even that remains fluid.

Questions revolve around where the new series will voyage. In the wake of Death of X and Inhumans vs X-Men, Storm has stepped down as headmistress and leader of the X-Men, passing her duties to her junior Kitty Pryde. Storm continues to serve as a member of X-Men Gold, but a solo series really could go anywhere. With 42 years of backstory including being venerated as an African goddess, stripped of her powers (more than once,) de-aged, enslaved by the Shadow King, leader of the outcast Morlocks, a queen, and a failed marriage, there is certainly plenty of material to revisit which falls within the vein of Marvel Legacy’s aims. Then again, Storm’s future has unlimited possibilities and Ororo has always been a favorite for embarking on new and unexpected territory, like leading the XSE, joining an all-female roster of the X-Men, the Avengers, and even the Fantastic Four!

Conceived in 1975 by industry legends Dave Cockrum and the recently departed Len Wein, Storm is one of Marvel’s most iconic figures. Worshipped by a legion of fans as THE goddess, Munroe is widely regarded as one of the most prominent female figures in fiction for being an important symbol for both females and the African American community and has amassed a strong following within the LGBTQ community for her history of standing in the face of adversity. Storm’s following is so large she has drawn constant comparisons to other major female characters and defeated Wonder Woman by way of popular fan votes. Naturally, her admiration has cast her in countless artistic renderings, fan fiction stories, and amateur films. 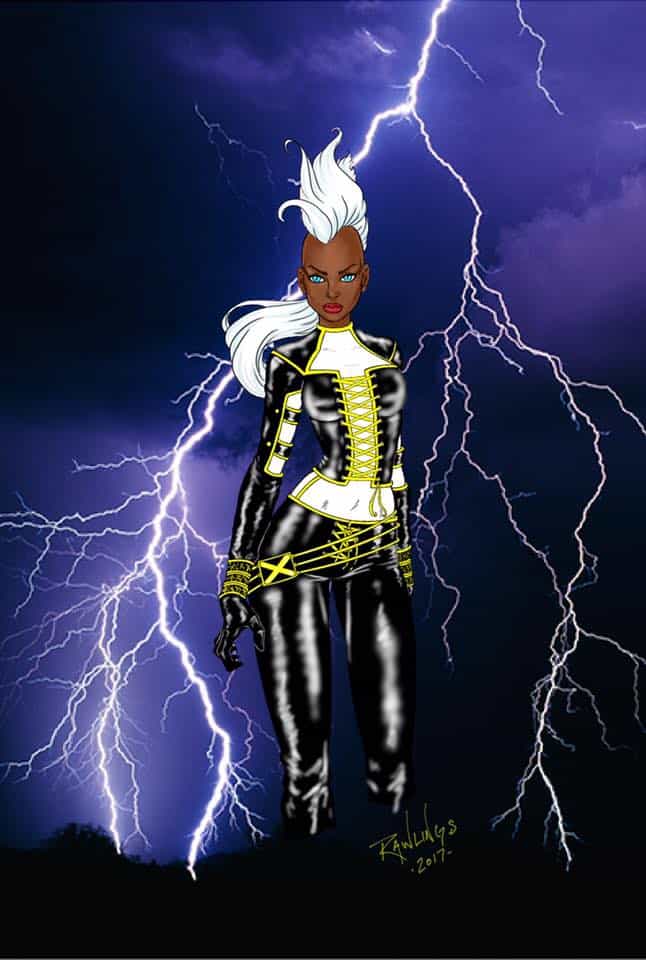