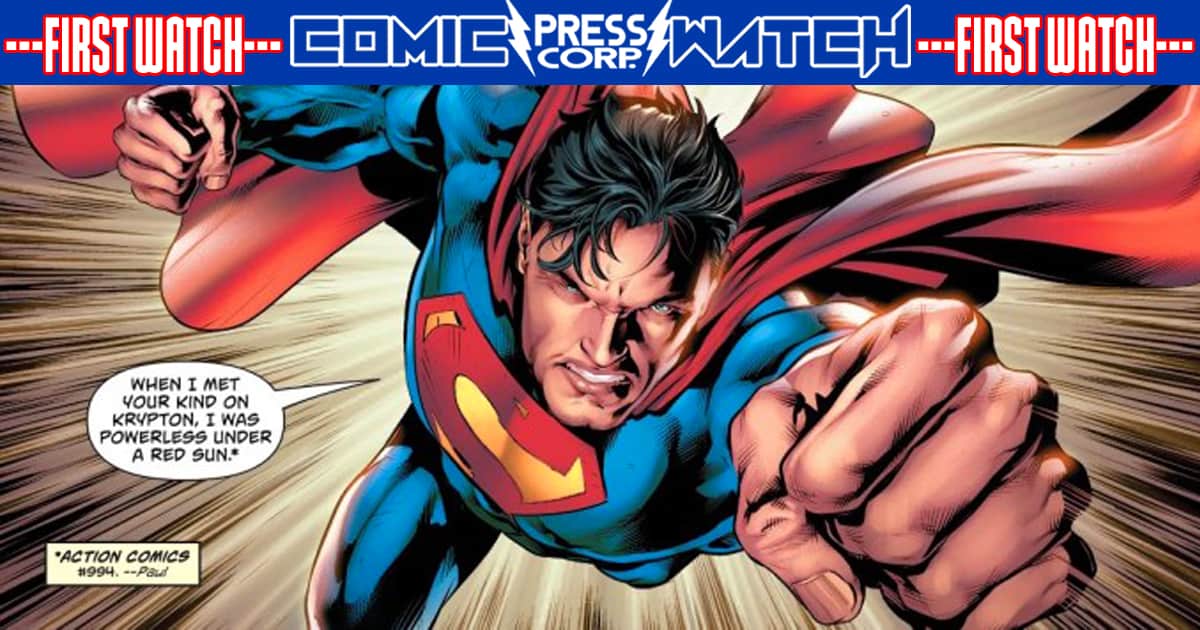 DC has announced two special 48 page one shot stories to commemorate the end of the respective runs of Dan Jurgens, Peter J. Tomasi and Patrick Gleason to make room for Brian Michael Bendis this May. 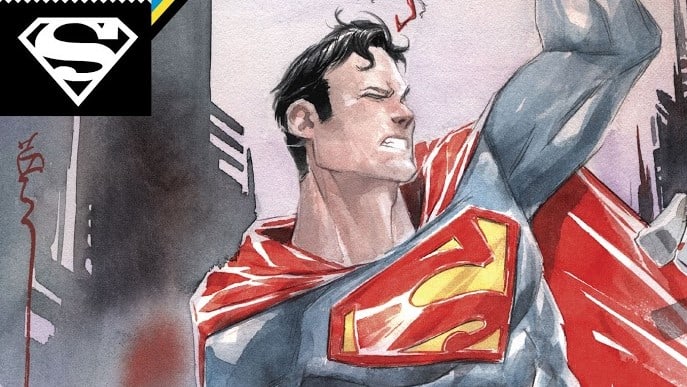 Action Comics Special #1 features a story by Dan Jurgens and Will Conrad titled The Last Will and Testament of Lex Luthor. When an opportunity to destroy the Man of Steel is discovered by the self proclaimed smartest man in the world will the formerly villainous Luthor seize this opportunity to do away with his long time enemy? Or will he save his new ally, reaffirming the Last Son of Krypton’s trust in his ability to change? 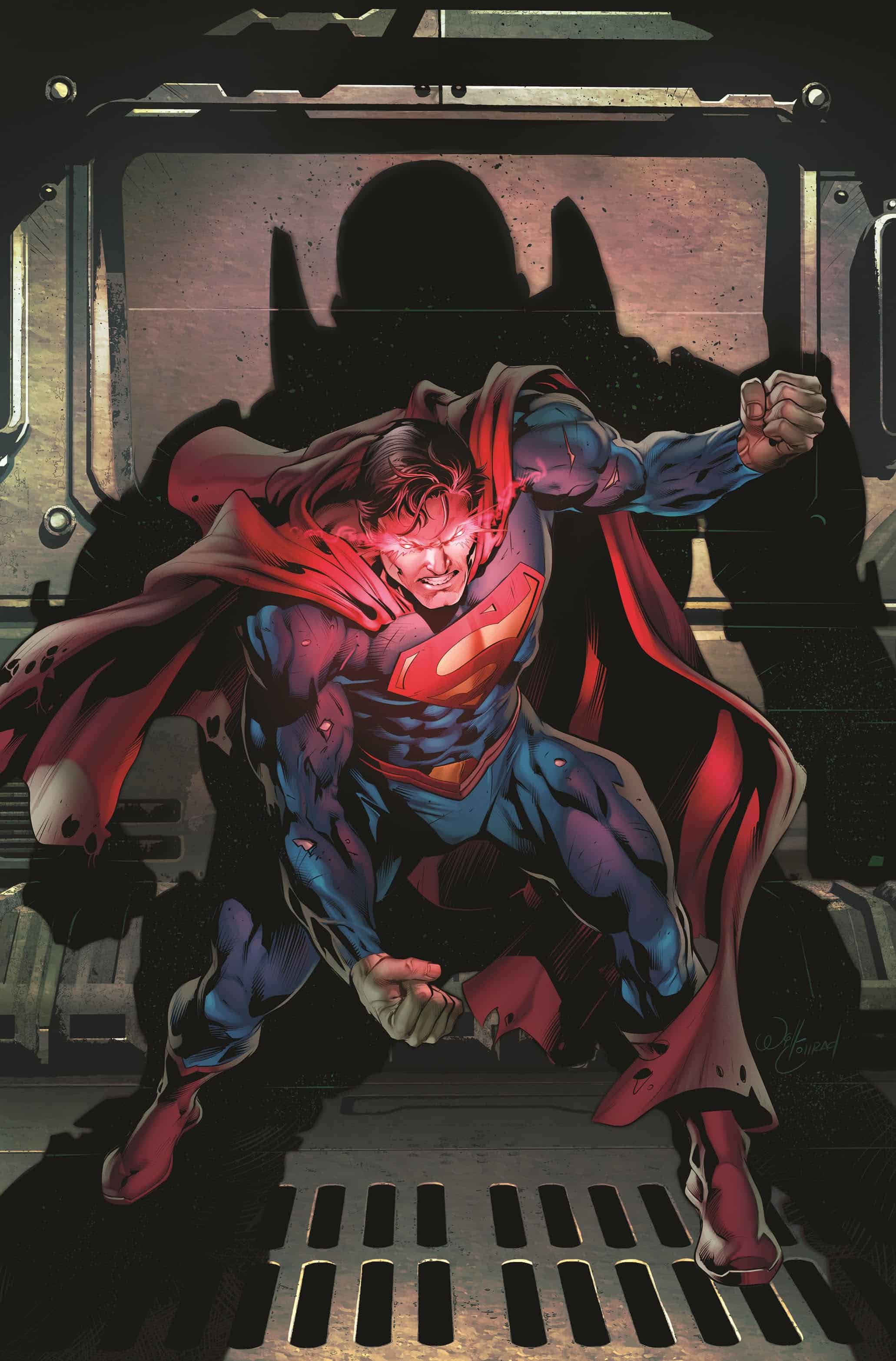 The oversized one shot also features a story from Max Landis and Francis Manapaul, and another from Mark Russell and Jill Thompson, the issue will be on sale May 2nd 2018.
Superman Special #1 will feature a story titled The Promise, wrapping up a story that began in Superman Rebirth #8, Escape from Dinosaur Island (8 year old me would freak) Superman and the Losers’ Captain Storm make a return trip to the island, bringing the Captain back into the timeline! 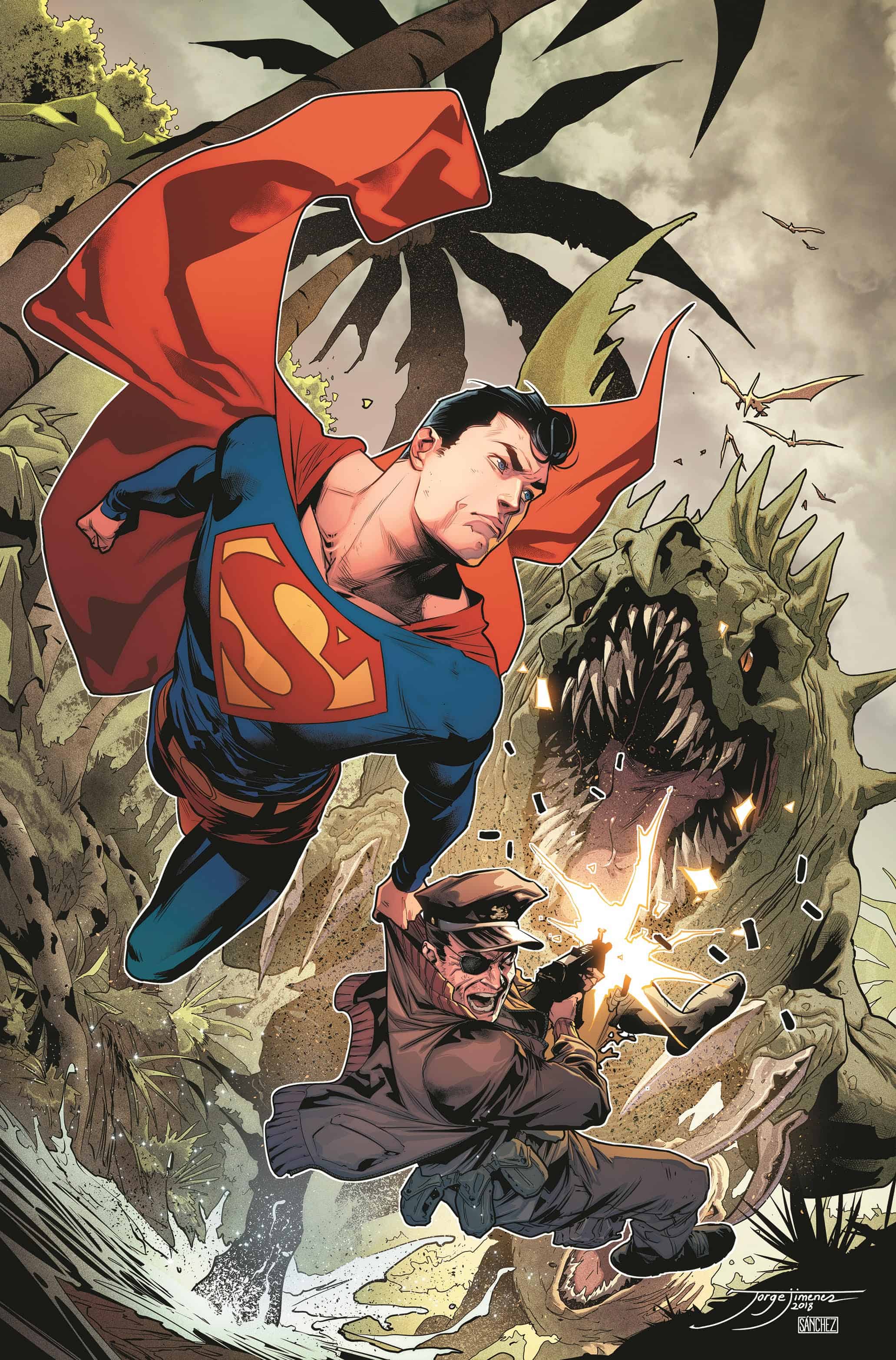 The book will also feature a story by Mark Russell with art by Bryan Hitch and a story by Ian Flynn with art by Kaare Andrews, the issue goes on sale May 16th.

I personally am glad the creators are giving an opportunity to sign off their runs in such a way, and will be enthusiastically reading both books come May!