The Next Captain America May Not Be Who You Expect

At the end of Avengers Endgame, Steve Rogers passed the shield of Captain America on to Falcon aka Sam Wilson. Some fans cheered. Some questioned why he didn’t give it to Bucky.

It’s true that Bucky became Cap before Sam in the comics. However, after a series of events that had Steve coming back from the dead, retaking his role from Bucky, and then later rapidly aging, he ended up giving the title over to Falcon. 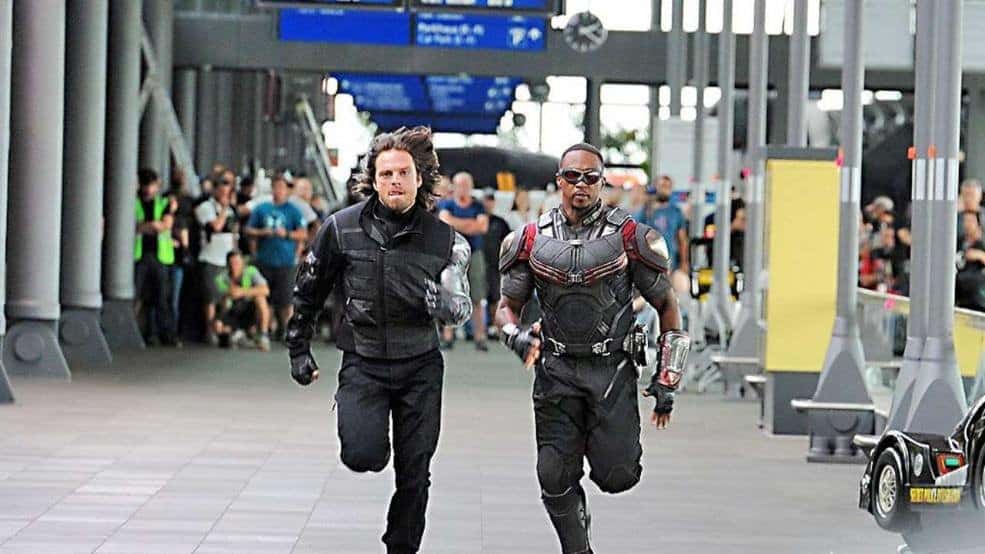 All caught up? Comics get complicated. They go on for years, decades even. So, over time, the plot lines can get rather convoluted.

Steve Rogers IS Captain America. Bucky has been Cap. Falcon has also been Cap. Since Steve is the one, true Cap, he always comes back. That’s how it works in the comics, though. The movies are an entire new ballgame.

Some fans think, in Steve’s absence, Bucky is more appropriate as Cap because he has strength that somewhat matches Steve’s. Falcon can fly, has a cool weaponized suit, and can communicate with birds (in the comics) or drones (in the movies). So, he’s not typically the most cap-like. However, Falcon is also a good strategist in the movies, much like Steve. Additionally, in the comics, he’s been Steve’s partner longer than Bucky. He also isn’t the only non-superpowered character to have been offered the title of Captain America. Hawkeye, immediately following Steve’s death at the end of the comic version of Civil War, was offered the role and turned it down.

What people are forgetting, though, is that there has been another Captain America. Long before Steve Rogers died at the end of the Civil War between superheroes, he once got fed up with government interference in his role as Captain America and quit. Actually, he’s quit a few times over the years and taken on other names, such as “Nomad” or “The Captain”. In 1987’s Captain America 332, when Steve left the suit behind, John Walker took up the mantle in his absence.

John could be making a comeback. 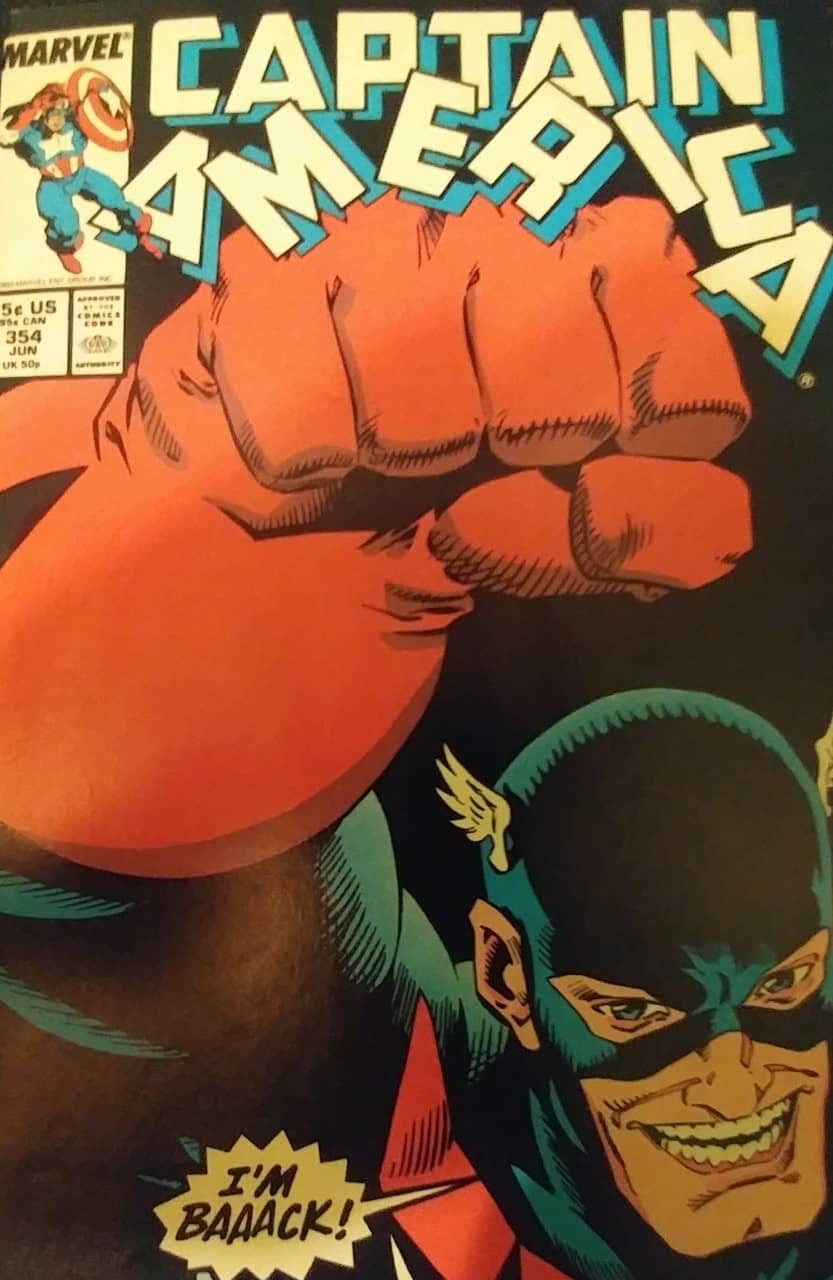 But, you say Sam has the shield now? Yes, of course he does and will be appearing in The Falcon and The Winter Soldier in the fall of 2020 on Disney +. However, Anthony Mackie, the actor who plays Falcon, stated at this year’s D23 (Disney’s expo) that he is “not Captain America.” This statement throws a lot of questions into everyone’s expectations for MCU’s phase 4 and beyond. It would, however, line up with the rumor mill that says Disney is looking to cast John Walker.

So, who is John “Jack Daniels” Walker? He started, briefly, as a thorn in Steve’s side while criticizing Cap and trying to become known as a hero, using the name Super Patriot. He then took over for Steve after Captain America 332 for the better part of 2 years. He had mental stability issues, was brutal in enforcing his role, and even killed a few of his bad guys. Naturally, Steve came back to reclaim the title.

Walker, however, went through hypnosis processes which helped him tone down his violent tendencies, assumed the name “Jack Daniels”, and came back into comics as USAgent. He joined the West Coast Avengers and became a fan favorite enough to get a few of his own miniseries over the years. Walker is more cynical and sarcastic than Steve, making him more of a match, personality-wise, to Hawkeye or Wolverine. He can be quite funny, in a dark humor-sarcasm kind of way.

Marvel, after vying for a few different people to play Walker (which may have included Henry Cavill in their attempts) just announced they’ve cast Wyatt Russell in the role. Wyatt, son of Kurt Russell and Goldie Hawn, has most recently appeared in the J.J. Abrams produced WWII zombie movie Overlord. 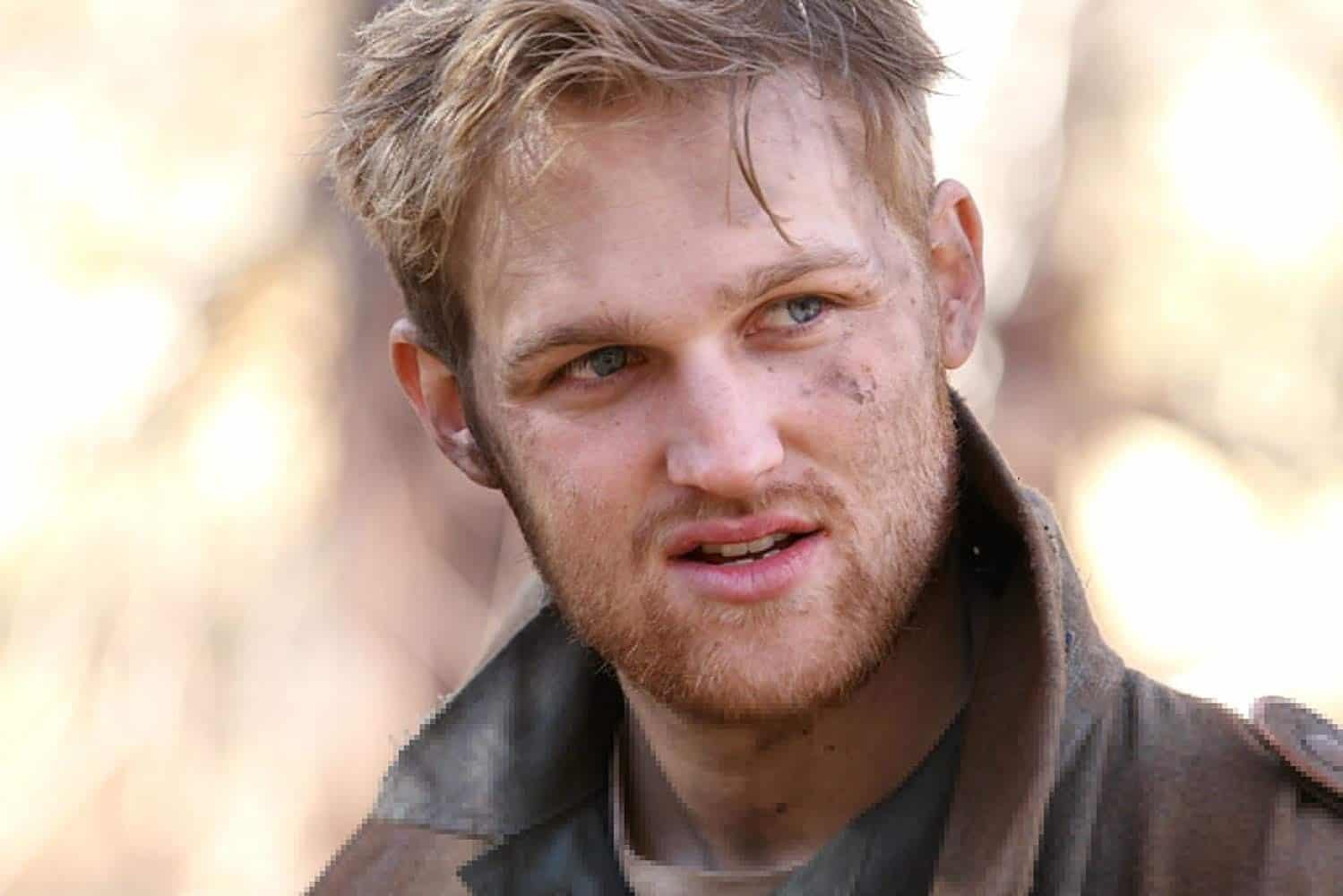 No one knows yet if he’ll be friend or foe, but Wyatt is coming to The Falcon and The Winter Soldier as well as WandaVision.

Will he be the new Cap?

The Next Captain America May Not Be Who You Expect

I have had an insatiable love of movies my whole life and collected comics for over 20 years. The end result is I have Rain Man-like knowledge of both. As a dad of twins, I spend my time being a dad, traveling, and getting my boys caught up on all things pop culture. My favorite comic characters? Green Lantern (Hal) and Captain America (Steve).