Jack Kirby had a theory that as time went on, we would find increasing merger and hybridization of genres, of concerns and levels and foci in entertainment. I do not know precisely what Jack Kirby thought this development would look like. I know how it plays for me.

Death of the Author and Separate the Art from the Artist are not the same thing. They are two animals in the same petting zoo, curated, cared for, spectator-fed. The placards describing them for us, when we are visiting, are a crapshoot of reliability and information. But the goat is not the chicken and the chicken is not tiger and when there are tigers in your petting zoo you. ought to have questions.

Mark Evanier says we can tell the one page he wrote of Mr Miracle, but other people say he co-wrote near the entire thing, first issue to last. If I choose to believe or to repeat either of those stories, I am not saying the other party is lying, or wrong. Life does not work in strict either/or binaries.

Every one one of our rereads or rewatches or re-thinks, re-memories of art is a new configuration, may as well be a new, if overlapping or interlocked world. 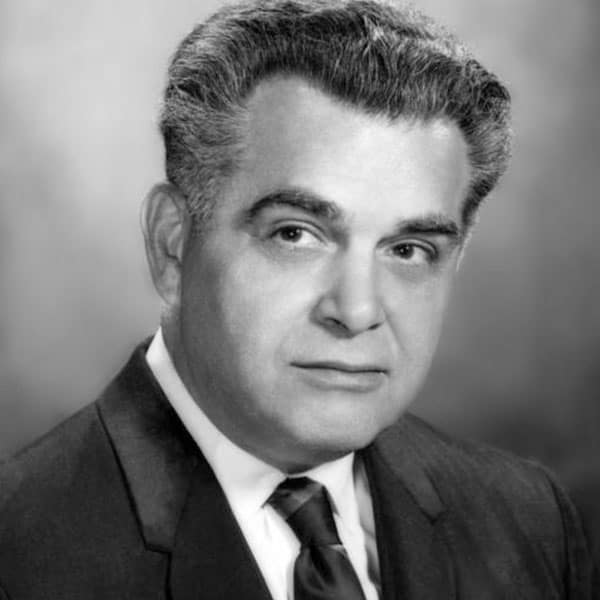 Separate the art from the artist can mean that we do not take the fact the original heroes of the Vampire Chronicles being slave keepers implies Anne Rice is racist or that Jack Kirby’s World War Two service or Jewishness has no impact on how you, a don’t-call-me-a-Nazi Nazi think Mr Miracle is really explains the artificial inflation of gasoline price per gallon not why you should blow up Nazis while they have lunch.

Death of the Author, only holds you, also, accountable for your interpretation and how you retell or repeat a narrative. I can find vampire pedophiles and men who keep slaves horrific whether the original author does or not, whether a rights holder does or not. I can see valid relevance in a god taking the stage persona of an old human man and preparing a human child to take over that role next, regardless of whether or not Jack Kirby intended it that way. But, I have to be able to support my interpretation, especially if I am going to share it. I have a responsibility for my retelling.

Critics will look at Kirby’s interpolation of Dracula, the Wolfman, or Brigadoon into his real world of Superman and Mr Miracle, as if these are flaws. “Does Jack Kirby truly believe Brigadoon is a real story?” They are all real stories.

Some of those same critics will criticize Cecil Castellucci, Tom Peyer, or Rachel Pollack for highlighting the erasure of women or the diminishing of women’s roles in the storytelling of Kirby’s original Fourth World comics. That the comics they are making in response to Kirby’s are less-true or more artificial or out of place. 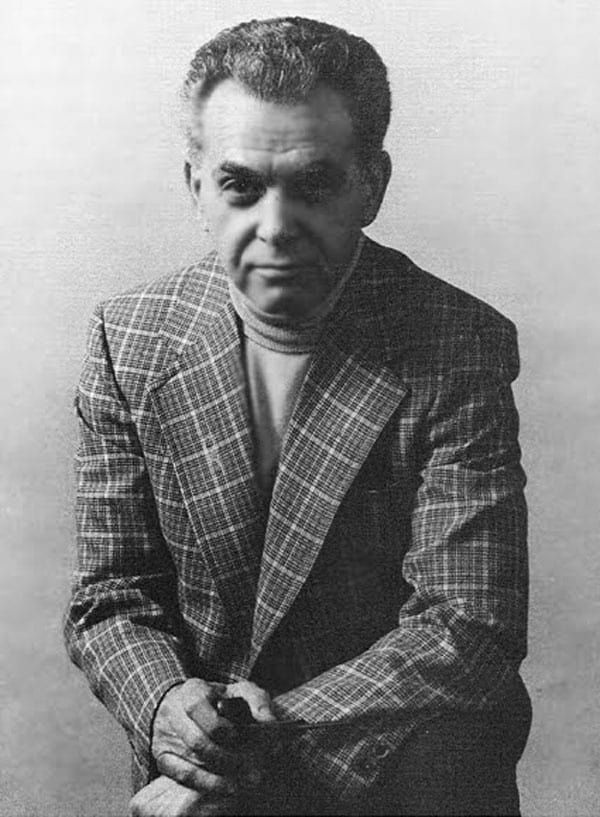 John Byrne made a comic in which Superman and Barda are forced into prostitution for commercial pornography. DC Comics published it.

In a Peyer and Pollack-written comic, Darkseid rapes the Source.

Perhaps because I still look on the Fourth World as a child looks at adults, I see my stake in Flippa Dippa, in Auralie and Shilo Norman rather than the old men, grandmas, and middle-aged worrier kings.

From its initial published comics, the Fourth World has been interpolated into the broader DC Universe, the primary shared universe/shared multiverse of DC Comics. Characters like Darkseid have been reinterpreted over the decades as loud aliens, platonic ideals, children’s action figures, fingers in a cosmic pie.

The Great Darkness Saga, Seven Soldiers of Victory, Final Crisis, and other epics have reused or interpreted Fourth World elements into the fabric of the DCU. Comics like Amazing Adventures, Sandman, and Sandman have had their seams ripped and been restitched with parts of the Fourth World. The Fourth World has been dissected and remixed into Marvel’s Thanos, in Star Wars’ Darth Vader, into the live action Masters of the Universe movie, designed to sell more He-Man toys. The Fourth World has become what Brigadoon and Renfield and the Marquis de Sade and King Arthur were for the Fourth World comics and that universe.

We have roots we may never know. We live in mystery and work in fires and at the tasks of aspirations without fully grasping their origins and intents. The pursuit of canonicity, the trademark, the copyright and ratiocination cannot remove our authors and co-authored and re-authored works. Not from our minds, our expressions, our politics, civilities, histories or breath. The preparatory reading lists and mandated timelines and a company or an author or an actor or a poet or a set dresser, critic, student, teacher, devil, ninja, pharmacist or robot in disguise cannot enforce a shape or tenor on the fictional cosmogonies we hold in stead. And, every fictional cosmogony we experience, we hold in us.

What we hear from other people. What we read from outside sources. What we tell ourselves. What we pick off the menu on the streaming service which limits our options in ways we forget while we choose. 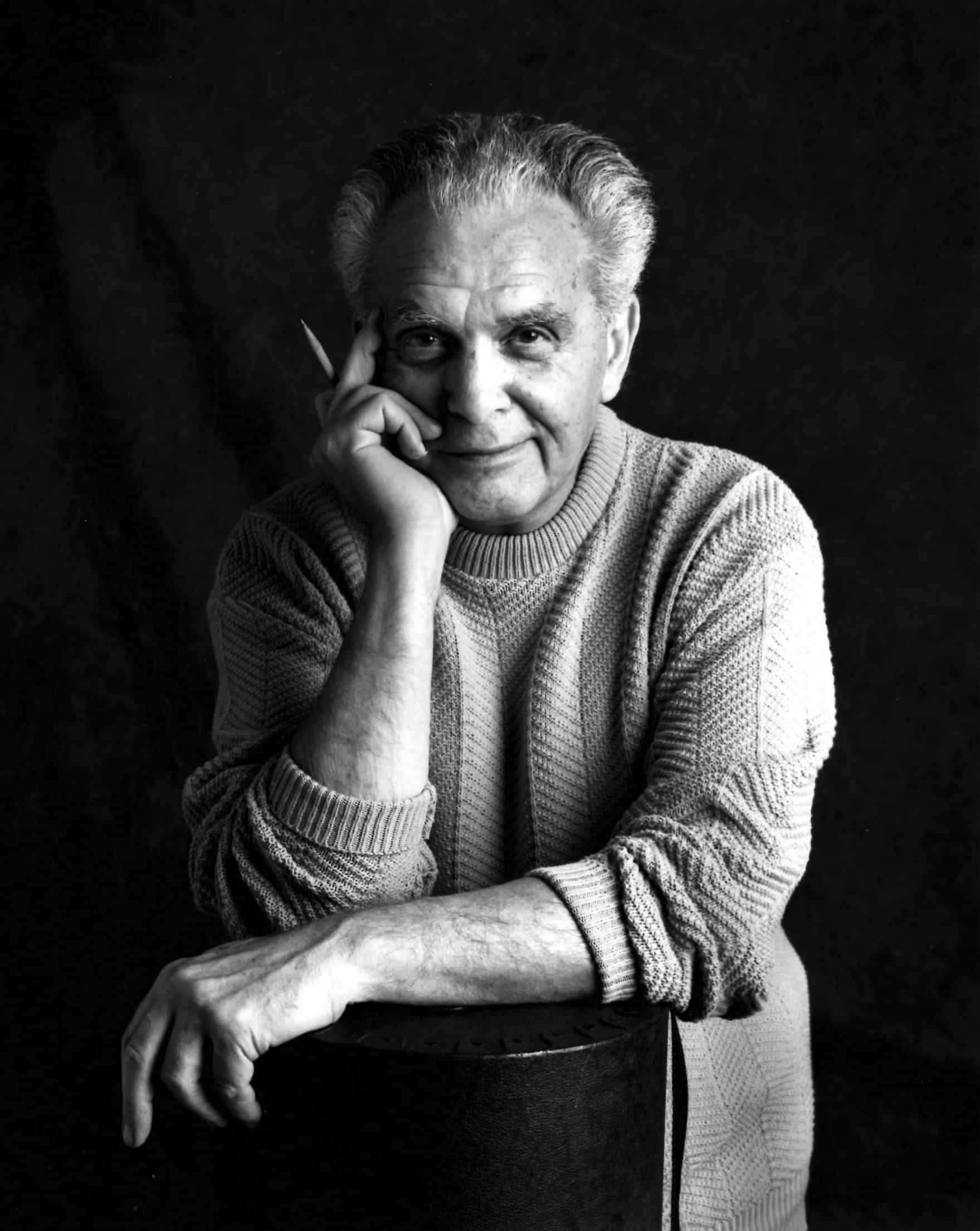 Darkseid’s ultimate attack is to subject someone to life in all its painful, common flaws and the zero sum game of dying. In all the Fourth World, the one person who unequivocally beat Darkseid just lived a good life.