The History of Superhero Films: Chapter 4, the New Millenium

The early 2000s was an interesting decade. Because of the changing technology of the time and the rise of CGI and 3D some studios were able to rise to the challenge and create excellent visuals and others struggled to master the new technology which led to some interesting results. And because of the absolute failure of Batman & Robin, DC had a hard time trying to get a good superhero film out, until Batman Begins in 2005. However, that led to more attention being paid towards Marvel, who first started releasing movies, and released great movies very early on. Overall, the new millennium brought on great changes in the superhero film genre.

After Batman & Robin in 1997, DC had to cancel the Batman film series which didn’t get rebooted until 2005. They were still doing TV shows, but the movies were not able to reach the acclaim they once had. The only characters that succeeded in the movies since then have been Batman (who we’ll get to later) and the most recent Suicide Squad. Steel came out in 1997, and starred basketball player Shaquille O’Neal in the titular role. O’Neal probably should’ve stuck to basketball, as the film was a box office bomb partially because of O’Neal’s bad acting. It didn’t help that the film was known as being cheesy and changed the alter ego of the characters and added original antagonists. Next came the notorious Catwoman, which starred actress Halle Berry. The film was nominated for numerous Golden Raspberry Awards, including a worst actress award for Berry, who famously attended the event. When she accepted her award, she stated, “I’d like to thank the rest of the cast. To give a really bad performance like mine, you need to have really bad actors.” Damn. 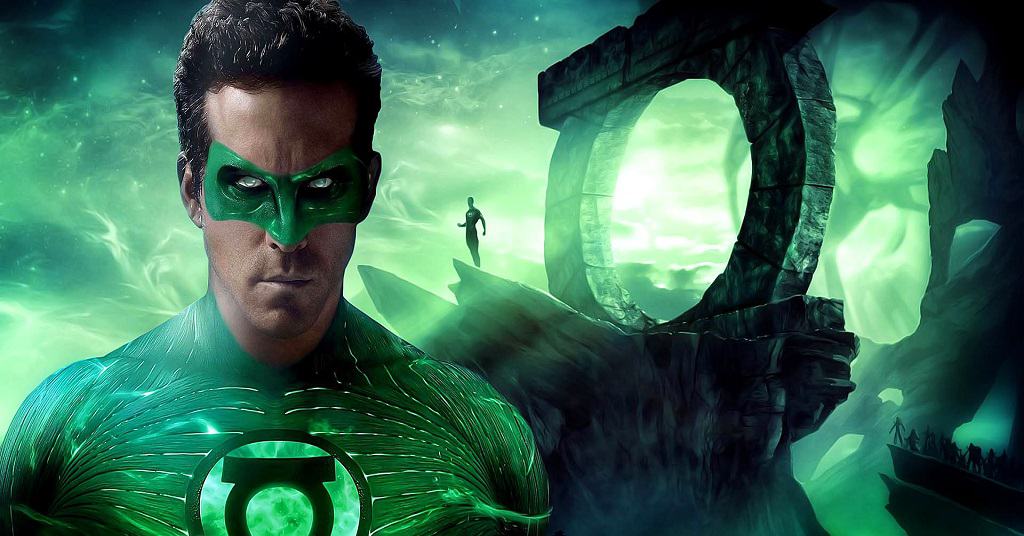 Next came 2006’s Superman Returns, which is one of the better films of this decade, though lacked action sequences and had a long run time (two and a half hours.)  Either way, the box office performance was bad enough to prevent a planned 2009 sequel. Next came 2009’s Watchmen, which had very mixed reviews. While many loved the stylistic choices and the music, some didn’t see it as a fair representation of the graphic novel that is considered one of the best of all time. Jonah Hex came in 2010, and was the first time Josh Brolin (Thanos, Cable) was in a superhero film. Unfortunately, it failed in the box office due to its loose plot. Green Lantern came in 2011 and had some of the worst special effects I’ve ever seen. It was a box office failure because of that and the shoddy writing, and was later joked about in the 2016 film, Deadpool as lead actor Ryan Reynolds starred in both films. 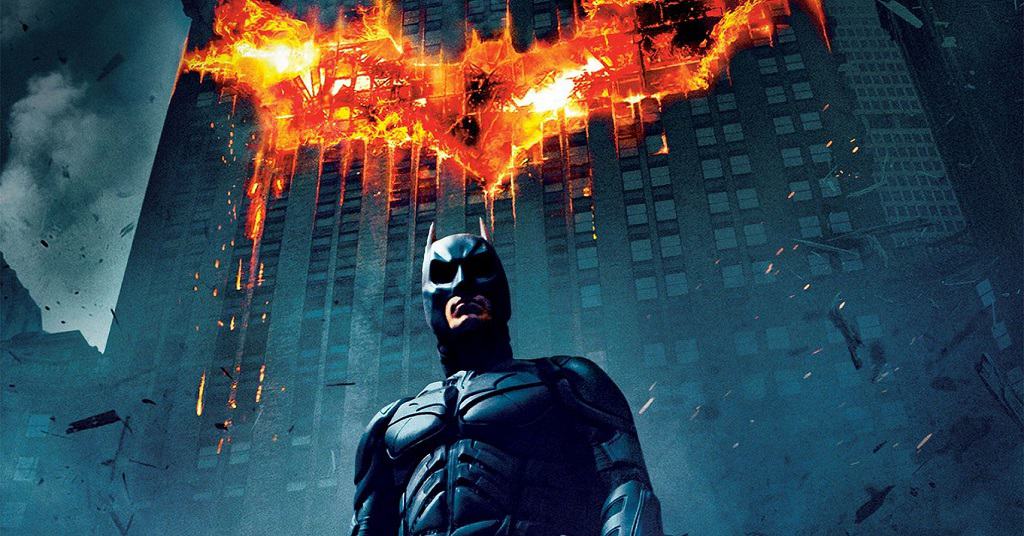 While DC was floundering, Marvel was just starting to make movies, and they tended to be pretty good. Many of their properties had been stuck in development Hell during this time, but many fans agree it was worth the wait. Blade was their first attempt to make a superhero film, which gained a cult following and spawned two sequels. X-Men (2000) was a major critical success. The film has an all-star cast of Patrick Stewart, Ian McKellan, and Hugh Jackman, and the film made the latter a huge star, and has a script ultimately utilizing the political themes the comic series was known for. The film was widely successful and was a joy to the fans that had waited for the characters to be adapted into film for many years. The film ended up spawning a whopping 12 sequels, starting with X2 in 2003 and X-Men: The Last Stand in 2006. While these films weren’t as good as the original, the sequel was still well received by critics and the box office, and the third was praised for its action sequences, though was received poorly for it’s writing. 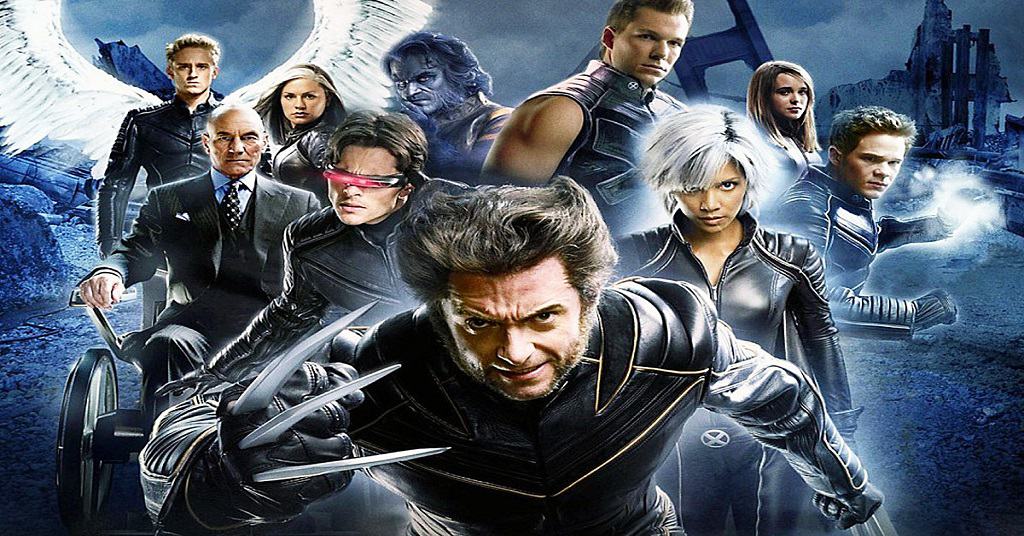 Spider-man came next and was well received. Interestingly, it had been in custody disputes for years and was finally released in 2002. It was well received by fans, with some considering it to be one of the best adaptations of the character. Tobey Maguire played Peter Parker which was an odd choice to some fans, but everyone loved J.K. Simmons as J. Jonah Jameson, including myself who thinks he’s one of the best characters in any superhero film ever. The clip of him laughing is one of my favorites of all time. The film spawned a sequel that some argued was even better then the original. Unfortunately, the third installment was poorly received and led to the franchise’s cancellation.

Speaking of bad movies, while many of the films from this era were well received, there were some clunkers. Daredevil came in 2003 and received mixed criticism, with many elements of the film being praised including the action sequences, soundtrack, and storyline but many criticising the performance of Affleck as mediocre. It led to its 2005 sequel Elektra which was critically and commercially panned. 2003 also brought us Hulk, which was also critically and commercially panned for the lack of action sequences. The Punisher (2004) had the opposite problem, and instead failed due to having too many gorey action sequences. Fantastic Four came out in 2005, with a sequel in 2007, which was not able to properly adapt the beloved characters and was a critical failure. The sequel was seen by some as an improvement to the first film but not by a large enough margin to continue the series. Ghost Rider came in 2007, and was critically panned due to the dialogue. The casting of Nicholas Cage as the titular character didn’t help.

Ultimately, Marvel entered a new phase in 2008 with the release of Iron Man, but that’s a story for next time.

The early 2000s was definitely an interesting decade for superhero films. While DC had a lot of struggle, Marvel was booming and created several franchises that were really well received. This decade definitely led to what we see now with the two big franchises. Marvel has good output but DC sometimes struggles to get a really good film. Next time we’ll cover what came next: the fabulous 2010s!

The History of Superhero Films: Chapter 4, the New Millenium