The Spirit of Character: An Interview with Howard Mackie 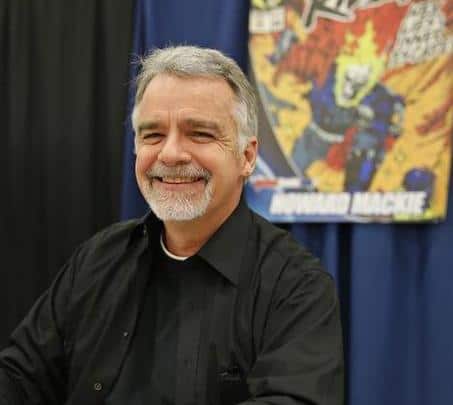 Comic Watch’s Cody White: How is Hawaii treating you? Are you enjoying the Con so far?

Howard Mackie: We love the Con! I love Cons in general, but having a Con in Hawaii makes it all the more special. The Hawaiian people have been wonderful to us. We came down a week in advance, got to tour around the island and it’s been fantastic!

CW: Great to hear! So I have a kind of long-winding question and I hope you’re okay with that. The question is, you’re of a generation that grew up as fans of comics, and now we’re at a point where we’re getting a generation of writers who are fans of your work. For instance, Nick Spencer on Amazing Spider-Man right now is clearly influenced by your contemporary Erik Larsen’s run on the title. One of the things you mentioned in the panel on How to Write Comics was to know your character and how important it is for you to know everything about your character. When you speak to that, how important is it for you to know everything about your iteration of the character, or where they fall in continuity and what came before you? How do you manage that equation? 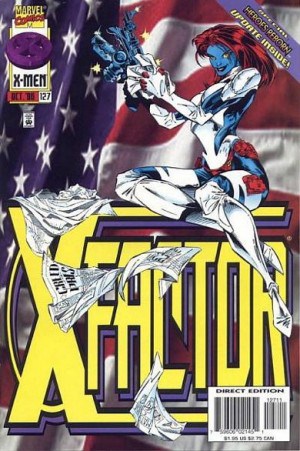 HM: Well, it’s absolutely vital that you know the continuity. BUT! I was never a writer who was a slave to the continuity. Because even by the time that I came onto Spider-Man, he had been around for close to thirty years. That’s thirty years of many, many, many writers doing many different things with the character. So I felt like I should always be aware of the continuity but again, not be a slave to it. That you have, at a certain point, jump on and make the character your own. Now, having said that, I think there are some very basics about the character… that’s very different. Knowing continuity and knowing character are very different. Quite frankly, and comparing it to the movies, that’s one of the reasons that I really like the last two live action Spider-Man movies [Spider-Man: Homecoming and Spider-Man: Far From Home] in particular. Love [Spider-Man: Into the] Spiderverse but I’ll talk about the live action movies in that I thought they were incredibly true to who the characters are. And that’s the thing I’ve liked about the Marvel film universe in general, is that there will be little things that are different in terms of ‘oh no, he didn’t look that way and he didn’t do this and he didn’t do that’ for all of the characters, from Cap through Thor and Iron Man, Hawkeye, but they’re true to the essence of the character and that’s the most important part and that’s what we’re talking about. Just in terms of writing, what we were talking about recently on the panel, Tom DeFalco and I were talking about really knowing the character and what they have for breakfast. And I said at that time, I have a different idea of what kind of breakfast cereal Peter Parker would eat than Tom DeFalco does, but we have to be informed by that for our run of it. It’s going to be stuff that sometimes is never stated or makes itself known to the story but it’s just important that you always know the character. Like I said, aware of the continuity without being a slave to it.

CW: Sticking with this notion of continuity, you’re famously known as the creator of the Danny Ketch iteration of Ghost Rider. What is the feeling of seeing other writers pick up one of your characters and run with it? 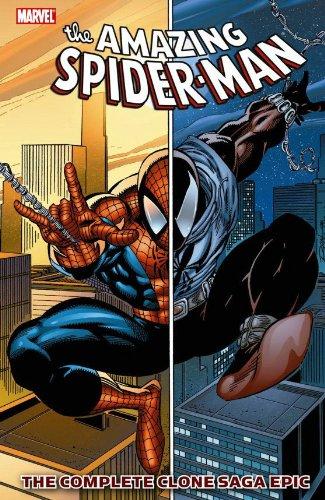 HM: I don’t. Once I’m done with a character, I never read anything that happened with the character after that. And it’s intentional and I’ll tell you exactly why. I don’t ever want to be talking to somebody, even in an interview, where I inadvertently seem to be criticizing the work of a fellow writer. When I leave, it’s no longer my character. I knew what I was signing on for when I created that character. Work for hire, Marvel owned it. And so they get to decide where that character goes. And that unfortunately happened to me with Ghost Rider in particular. I finished my run on Ghost Rider. Another writer, who’s name I will not mention took over after I left and apparently he went in a very different direction. I know some of that now, twenty years later, because I’ve heard second-hand, third-hand, but he went in very different directions with many of the characters I created. I never read any of his work, not because I didn’t like it, just because it was his stuff. And when his run was done and the series was cancelled, I was still working for Marvel. I was writing Spider-Man at the time, and my Spider-Man editor came to me and said Marvel would like to have you do a Ghost Rider story and they want you to wrap up Ghost Rider from where the other writer had left him, just so that he’s just in a neutral position and we can pick him up later on. And I said, “that’s great, but I don’t know anything the other writer has done. You tell me where you want me to begin this story without my having to read the other writer’s work because I’m not going to put the lye to anything he has done.” And then I wrote the story. The writer has then gone on social media and thought that I had some sort of vendetta against what he did and that I was possessive of the characters even though they weren’t mine and it just wasn’t the case. I would like to say, and quite frankly if I had read his stuff and didn’t like it, I would say, but I didn’t because I don’t, you know? And I happen to be a huge Dan Slott fan. I was! I know Dan! I like Dan! I hear that Dan’s Spider-Man is phenomenal. I’ve never read any of it because of that policy. The bad side of that is that I just named two characters—Spider-Man and Ghost Rider—that I liked as a fan before I started writing but I choose not to. I do happen to have one copy of a Dan Slott comic book sitting up in my hotel room right now that I think I’m about to read!

CW: Do you ever have any desire to return to Danny Ketch? 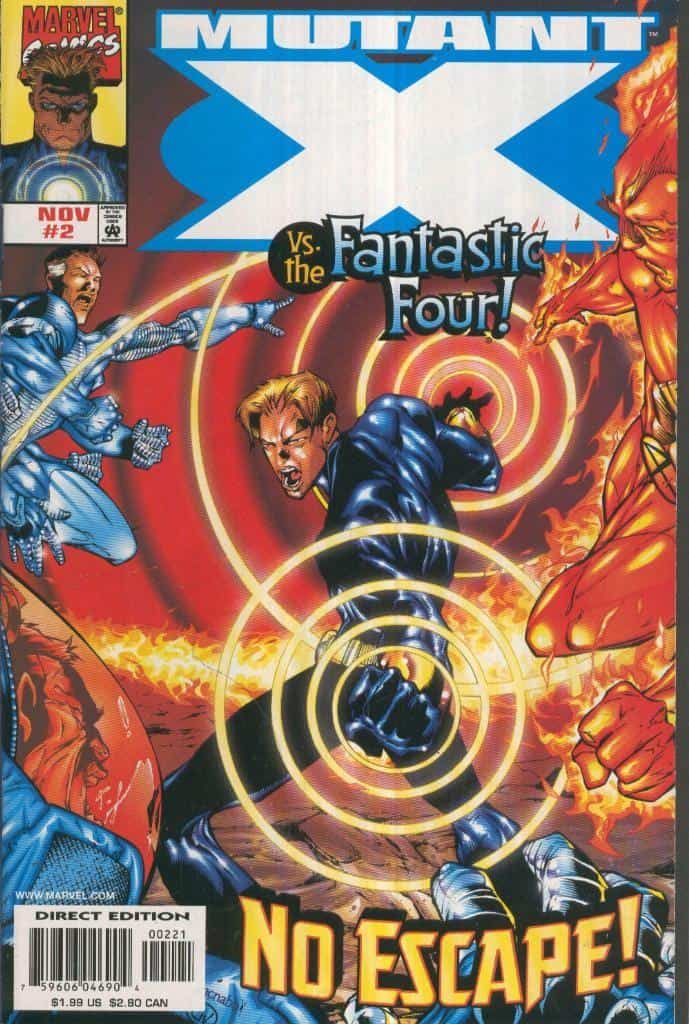 CW: So would it just be a case of asking the publisher where Danny Ketch is now so you could pick up from there?

HM: Yeah, well there are opportunities now… and I may very well be doing something at some point along those lines. We don’t know? But sometimes you can write a story these days that is outside of continuity and then the decisions I would make, because I’m older as a writer, and Ketch would be older—he’s probably not going by Danny anymore; he’s probably Dan because sometimes you leave those names behind with your youth—so it would be decisions like that. I’d have to re-explore the character because Danny Ketch is basically me. There’s so much about Danny Ketch that was absolutely me. He grew up where I grew up, he was in the cemeteries that I was in, his dad died when he was young and he was raised by his mom, all of that is me. So it would be interesting to re-explore Danny Ketch as an adult. And quite frankly, when I brought [Johnny] Blaze back, Blaze was me at the age I was when I was writing the books. He was a dad and I was a new dad. So as a writer, that’s the interesting part for me. To go back to an old familiar character and see how much I can learn about them.

HM: And it really plays with the hairdo!

CW: And there you have it, Comic Watchers! Keep your eyes peeled and fingers crossed that Mackie gets to return to these beloved characters and check out www.comic-watch.com for any future announcements! In the meantime, get to your LCS and look up some of Mackie’s books!

The Spirit of Character: An Interview with Howard Mackie