BREAKING NEWS: The #BlackPantherChallenge is Bringing Kids to the Movies! 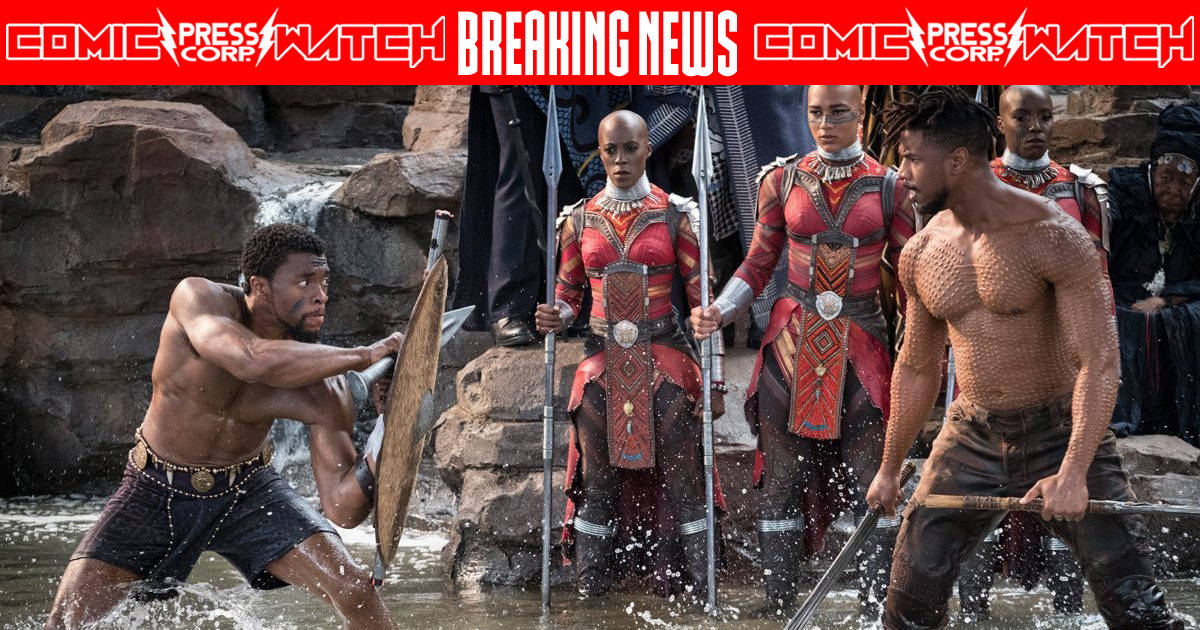 Marvel’s Black Panther is undoubtedly a cultural phenomenon, and now the #BlackPantherChallenge is helping to send kids everywhere to theaters so they can experience the film! 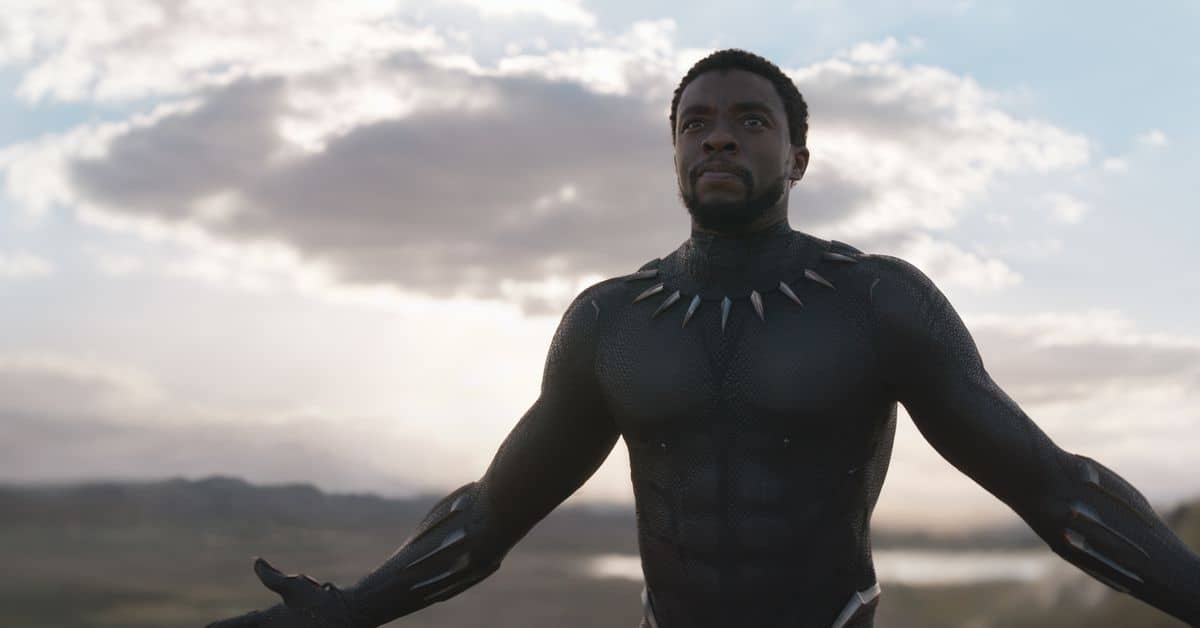 As a big-budget blockbuster film featuring not just a black superhero lead in the incredibly popular Marvel Cinematic Universe, but also a primarily black ensemble cast of characters, Black Panther’s significance is truly remarkable. Now, in an effort to recognize the importance of the film as it relates to representation in media, a New Yorker by the name of Frederick Joseph created a GoFundMe campaign titled the #BlackPantherChallenge to raise $40,000 to take children from the Harlem Boys & Girls Club to see Black Panther. 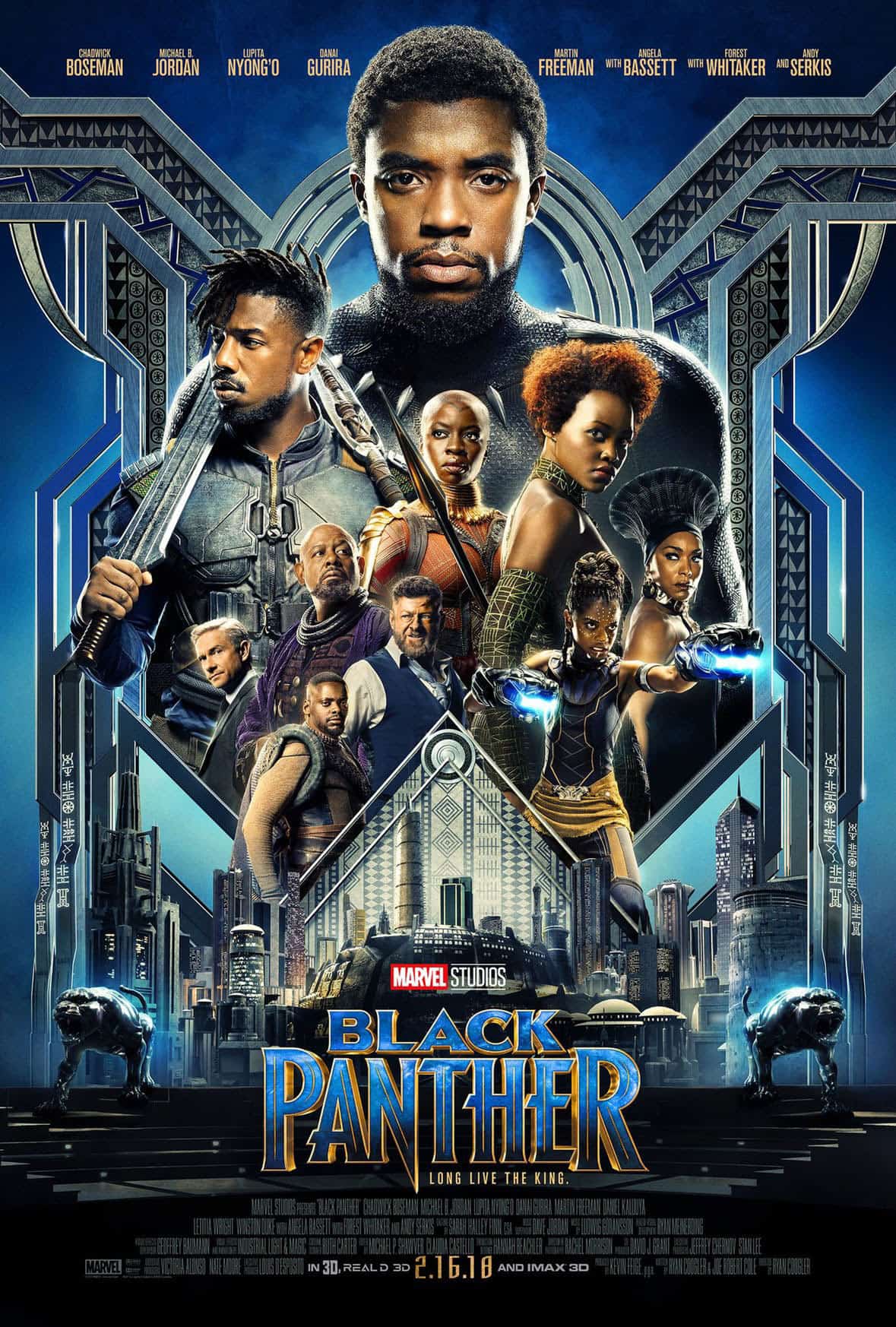 Now his challenge has gone viral!

The original campaign has raised its goal of $40,000, and it has spawned hundreds of other campaigns totaling over $300,000 in donations to date, from all 50 states and even nearly 30 countries around the world. With even more donations pouring in by the hour!

“All children deserve to believe they can save the world, go on exciting adventures, or accomplish the impossible. I am grateful that all of you have answered the call and are taking action to help more kids watch their heroes on the big screen. Let’s keep pushing forward. If you’re a teacher, buy tickets for your entire classroom. If you’re a couch, take your team. If you’re a community leader, do some organizing and get the kids and parents in your community to the theater.” – Frederick Joseph

Want to donate? To check out a list of active campaigns and contribute to the #BlackPantherChallenge just click here!