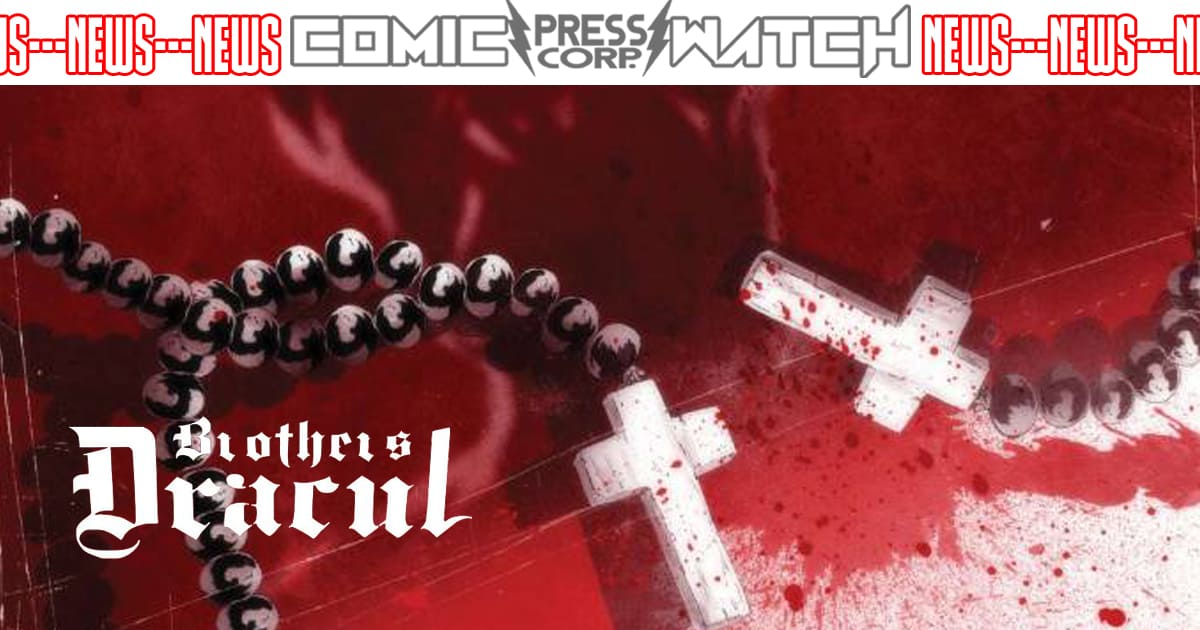 The Brothers Dracul explores the origins of Vlad the Impaler and his brother, Radu, in a creative reunion from those who brought you the Unholy Grail series. 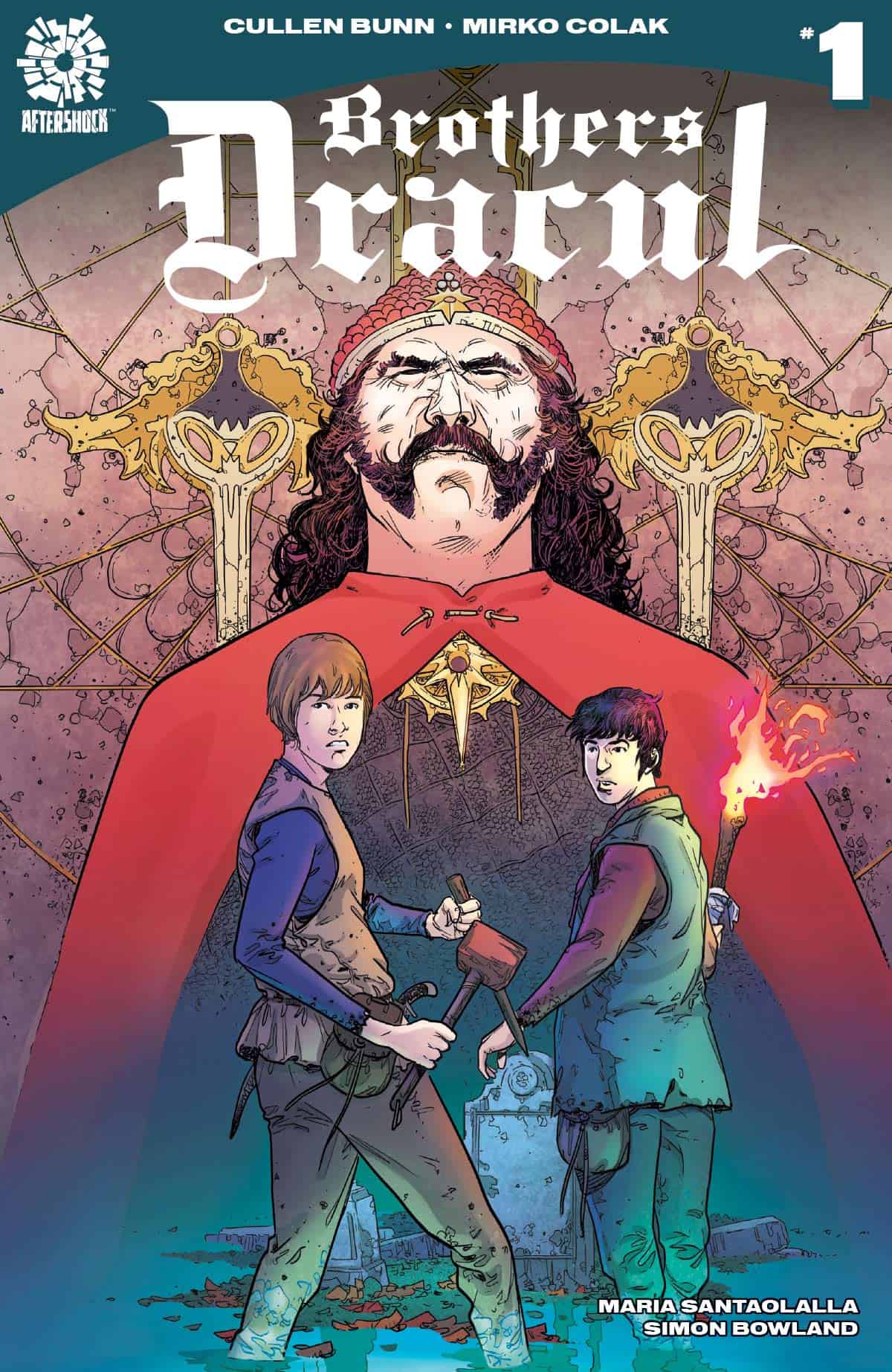 AfterShock Comics has announced a new horror series that delves into the origins of one of the most iconic horror characters in history, Vlad the Impaler! The series follows Vlad and his brother Radu during their oddly surprising teenage years in what is described by AfterShock Comics as a “tale of brothers and blood”. The Brothers Dracul is set to release digitally and in comic book stores on April 11th. 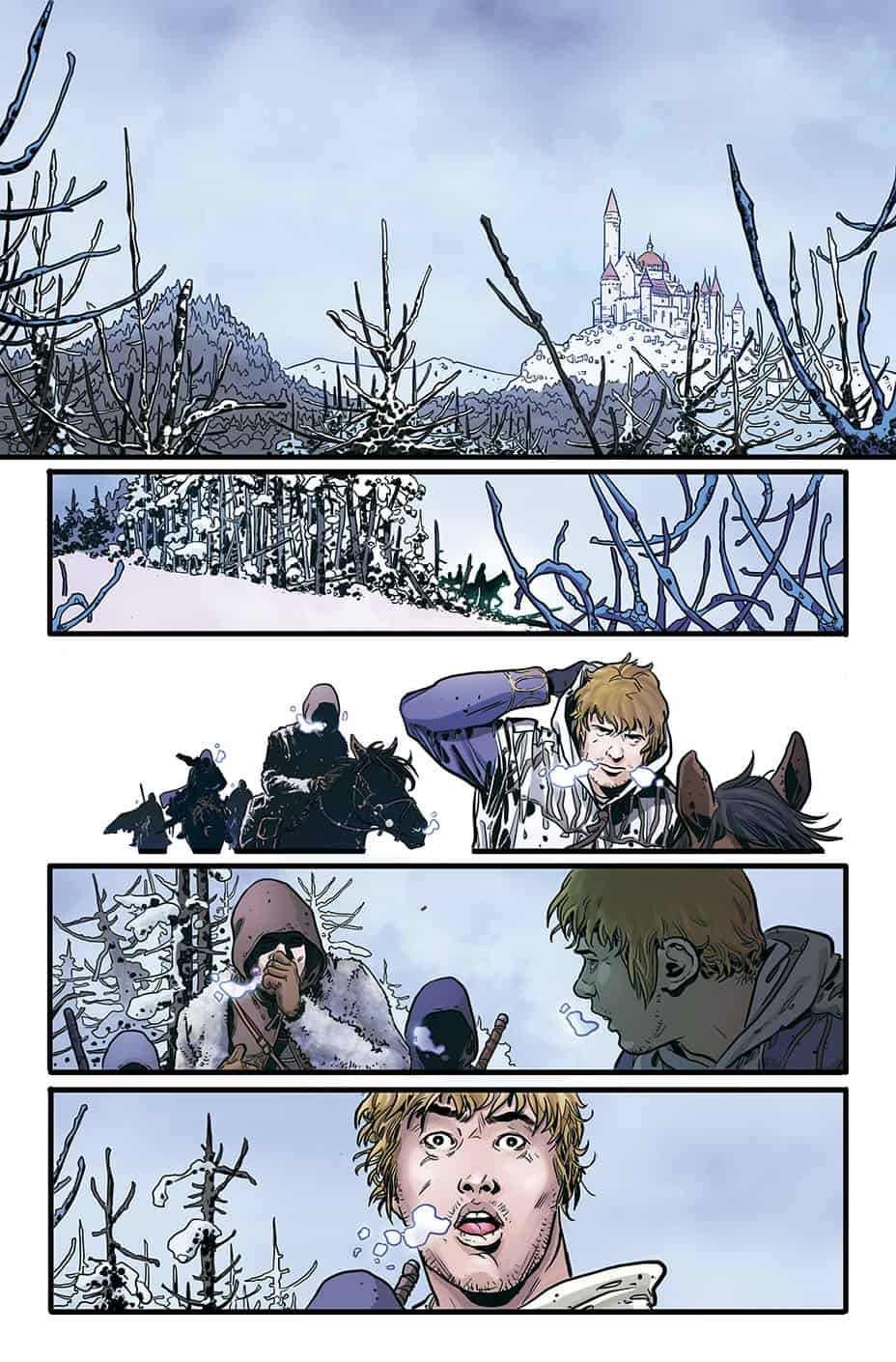 “This is the story of the events that turned Vlad Dracul into Vlad Tepes…What we know of Vlad’s history is that during his teenage years, he and his brother Radu were captured and held prisoner by the Ottoman Empire. During that time, they were treated as royal prisoners. They were trained in art, history, horseback riding, archery, and — oh, yeah! — vampire slaying. Of course, these aren’t the smooth, black-caped, charming vampires of the movies. These are nasty, blood-drinking, flesh-eating monstrosities. The terrifying adventures of the Brothers Dracul will change both of their lives forever.”

“We had so much fun telling a horror story with King Arthur as its central figure, we had to get the gang back together for this story, featuring one of the most shocking icons of horrific history!”
– Cullen Bunn

“The fans will be surprised and, I am sure, amazed. It’s an exciting project. I am from Serbia, and the location where the story takes place is only a few hours away from me, so I’m very familiar with the legend, and I’ve always had a desire to do adaptations of the story. We all had an amazing experience and adventure during our work on Unholy Grail. We aim high and together can do big things.” – Mirko Colak 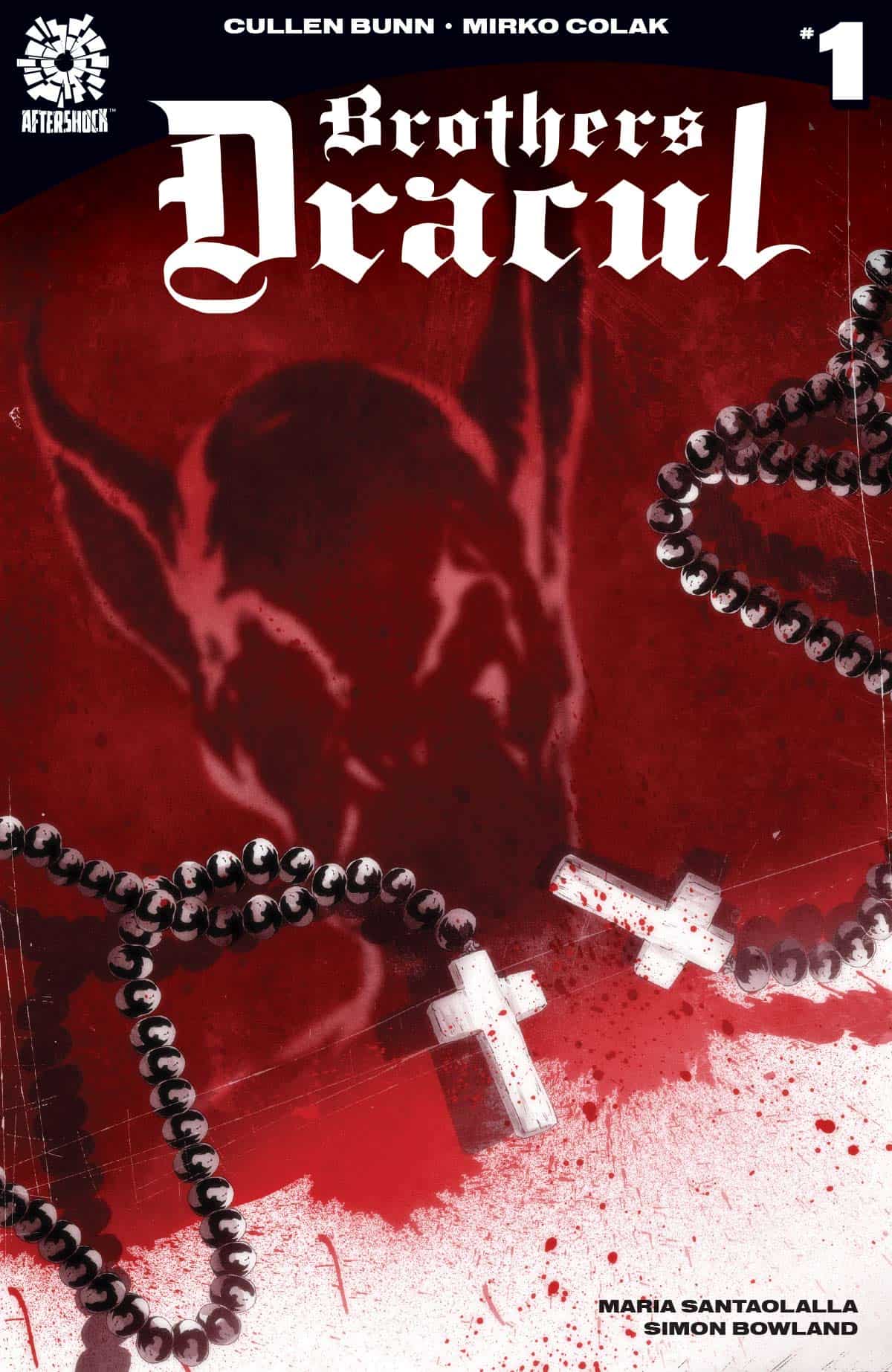