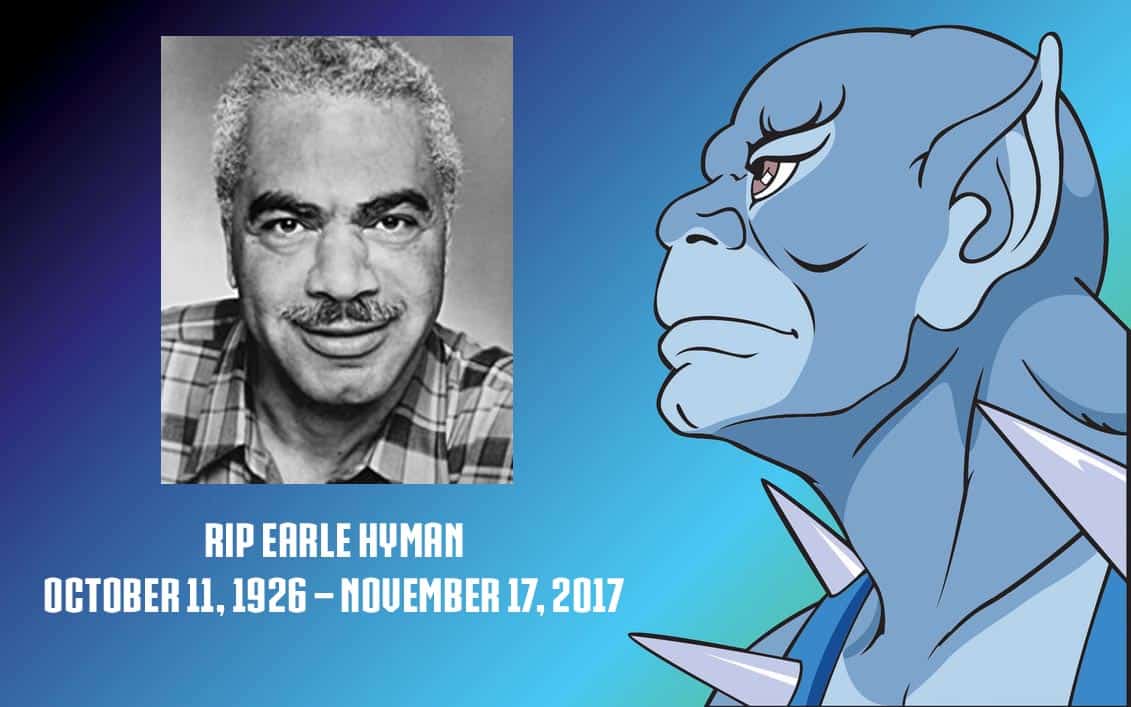 Earle Hyman, most famous for his roles on The Cosby Show and as a voice actor for The Thundercats, has died. 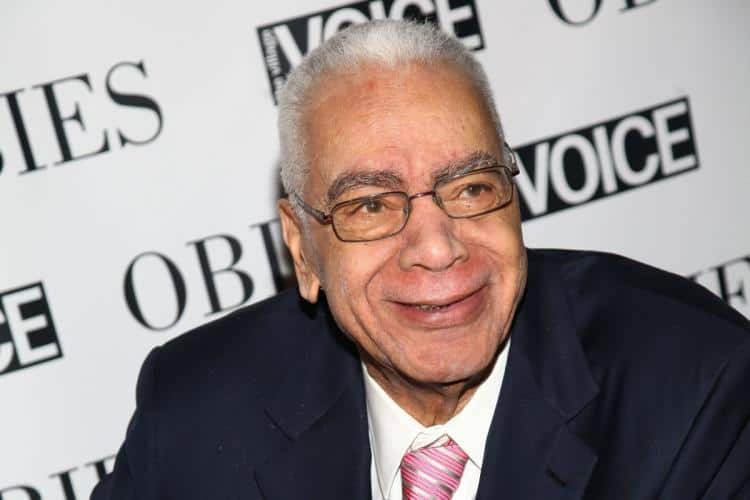 Jordan Strohl, a representative for The Actors Fund, says that Hyman died Friday at the Lillian Booth Actors Home in Englewood, New Jersey. He was 91.

The actor enjoyed many years of stage, theater and film work before landing the roles that would make him famous. 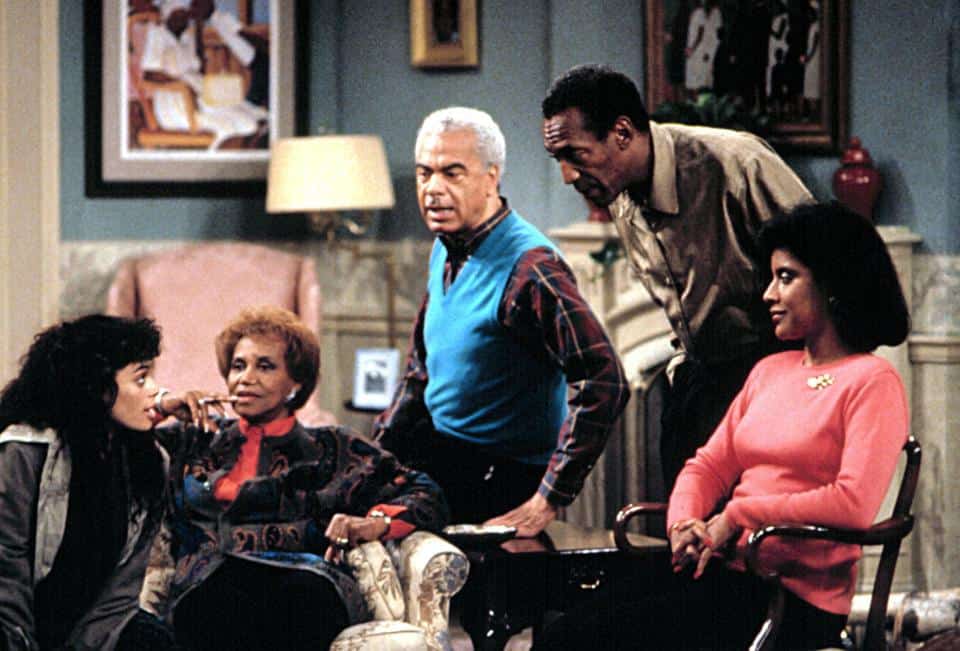 Hyman was best known as the lovable and wise Grandpa Huxtable on the tv series The Cosby Show, playing Bill Cosby’s father (1984-1992), although he was only 11 years older than him. 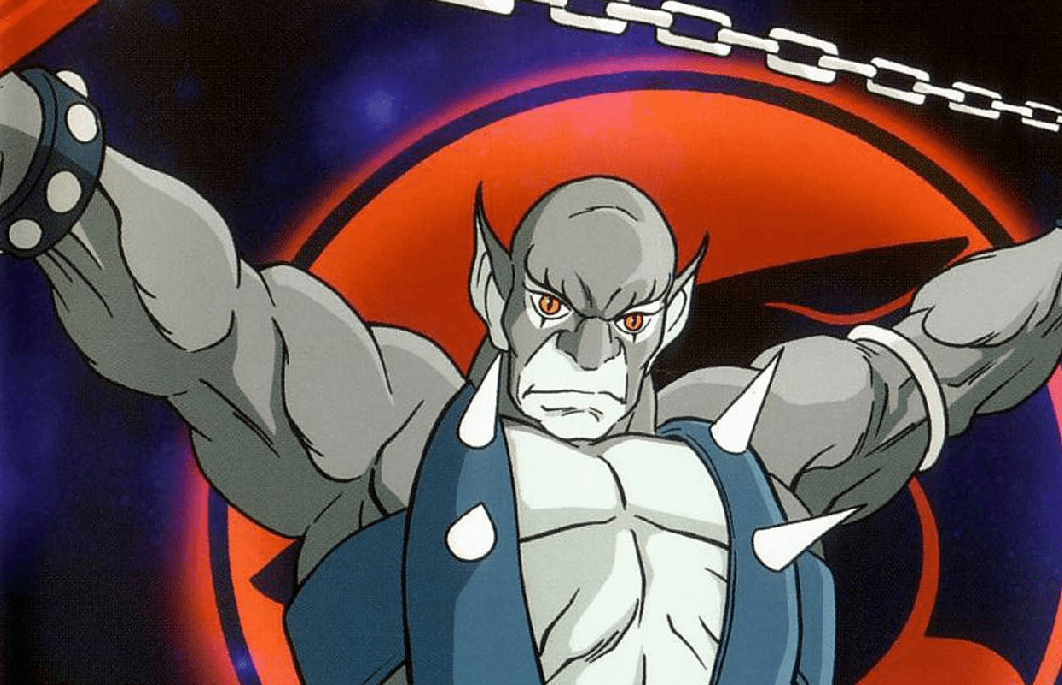 The stage actor had an amazing, booming voice which came in handy providing the voice for the character Panthro on the wildly popular animated series Thundercats (1985-1990). He is credited with 125 episodes. 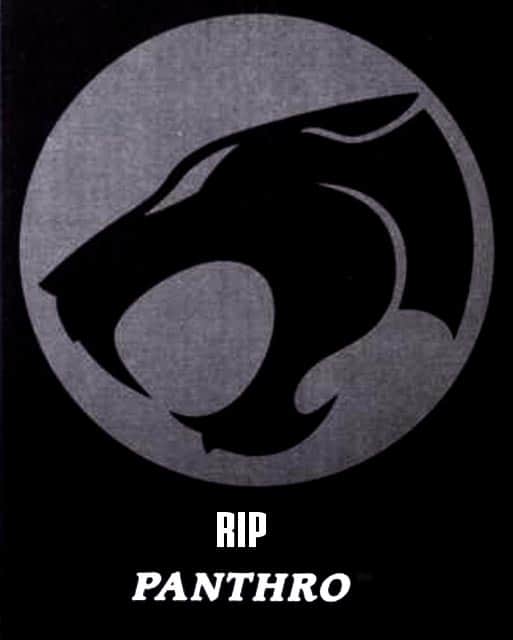