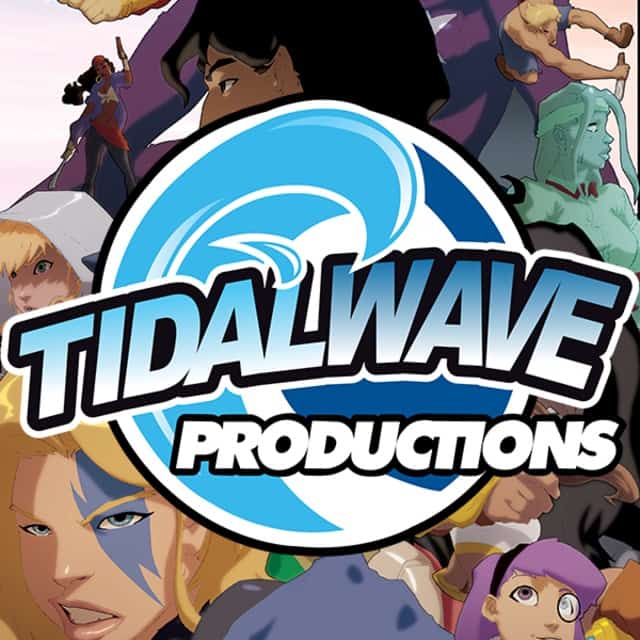 Starting in 2000 with Image Comics, TidalWave Productions is back, releasing, week five, of its fiction Omnibus coffee table graphic novels for print.  The books are exclusively for print at Comic Flea Market.  They will also be available digitally everywhere. 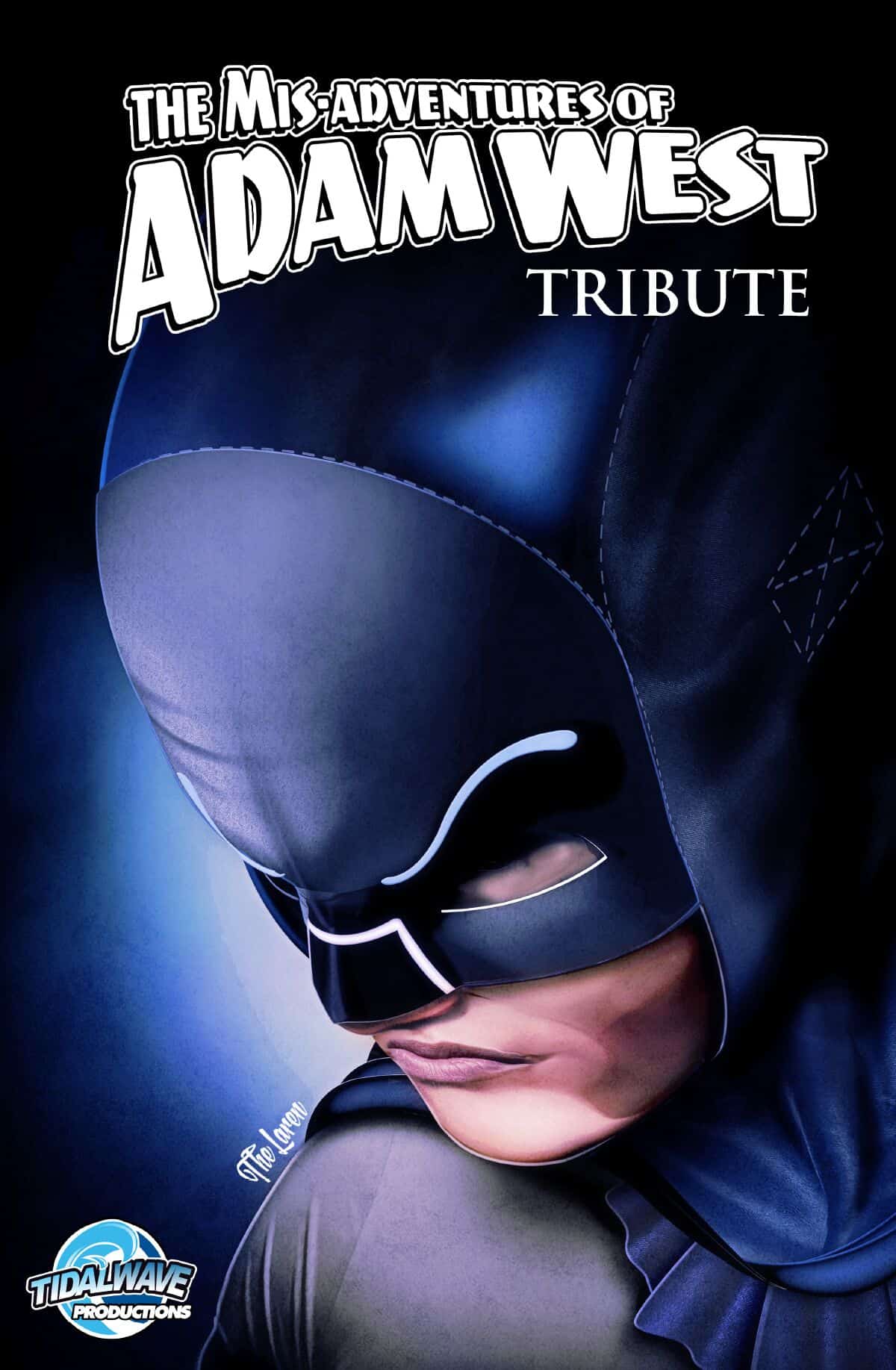 The Misadventures of Adam West: Tribute Omnibus is a special tribute edition of the cult classic comic book series created by the iconic Adam West.  Described in media releases as:
‘The Man, The Myth, The Amulet?  Legendary star of the small and silver screen, ADAM WEST has had his career youth-enized in this hip, whimsical, trans-dimensional epic of an adventure.  When a mysterious fan delivers an exotic amulet to Mr. West’s doorstep, he is Dorothy-fied on an odyssey that will change his career, his love life, and inadvertently make him the man that saves the universe!  All 16 issues are included as well as a bunch of never before seen images from the West series.  Also included is the never before seen defunct “Boy Wonder” spin-off.  Included as well is a look into another spin-off off series featuring the women who played Catwoman, Julie Newmar and Eartha Kitt.  Over 450 pages of camp fun!‘
Pages:  459
Price:  $75.00 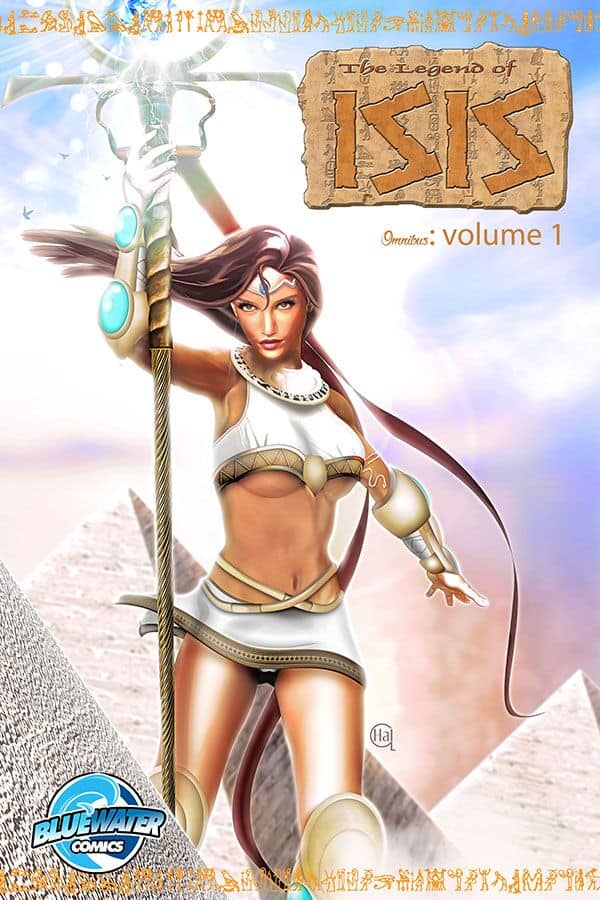 Legend of Isis Omnibus is ‘The sold-out comic series that started at Image Comics!  Trapped 5,000 years out of time, the would-be Egyptian goddess, Isis, must adjust to her new life in 21st Century Los Angeles.  Using her mystical staff and some help from a few new friends, Isis will protect those around her from evil that may threaten their world.  But how can she protect a world that she doesn’t fully understand?  Join Isis in her ongoing series debut as she’s introduced to the modern world and its new ways of life. But it seems Isis is not the only ancient warrior alive in our time, as she must battle the mummy of Sekhent, upon her awakening from the dead!  For the first-time volume, one has over 400-pages including never before seen images of Isis.  “Oh, Mighty Isis”!”
Pages: 402
Price: $75.00 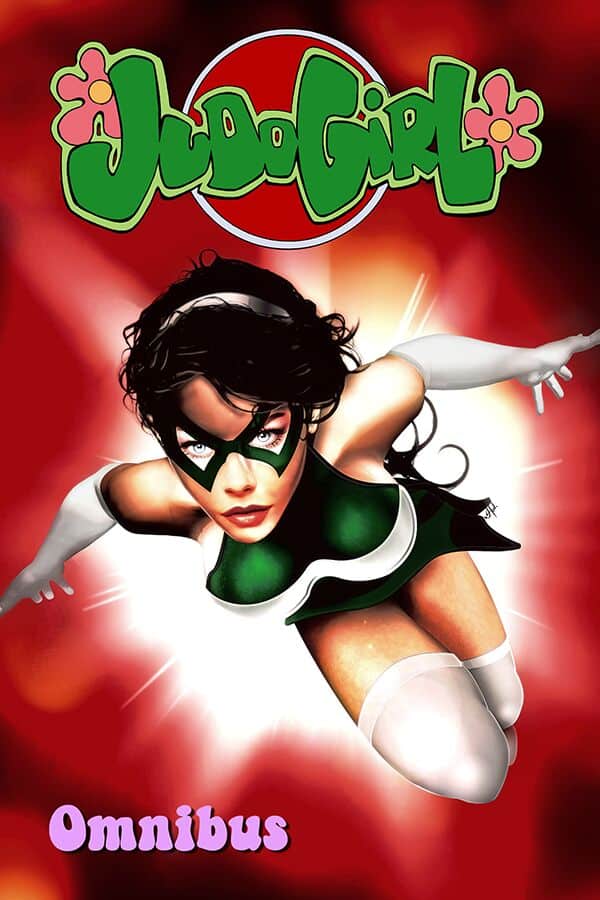 Judo Girl Omnibus is ‘Over 500 pages of groovy fun from the sold-out series!  After 40 years in suspended animation, Judo Girl is on a quest to find her missing brother.  And her old enemy, Captain Steel, hasn’t exactly spent the last four decades collecting rust either!  All issues, mini-series, one-shots including the crossovers with Legend of Isis and 10th Muse are included in this special edition.’
Pages:  506
Price:  $75.00 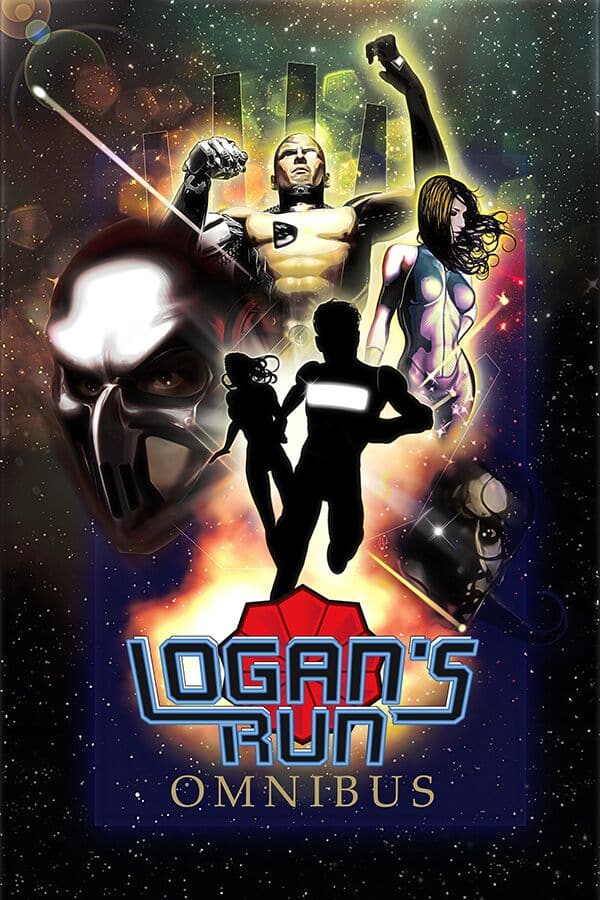 Logan’s Run Omnibus is ‘the complete Logan’s Run series in full! Over 450 pages of all-new comic book adaptation of LOGAN’S RUN. Logan has been trained to kill, born and bred from conception to be the best of the best, but his time is short. He’s nearing the end of his life. Age 21, when every citizen reports for Deep Sleep. But before his life ends he’s got one final mission: find and destroy Sanctuary, a fabled haven for those that chose to defy the system. William F. Nolan’s masterpiece of dystopian future once again races into the 23rd Century.’
Pages:  457
Price:  $75.00 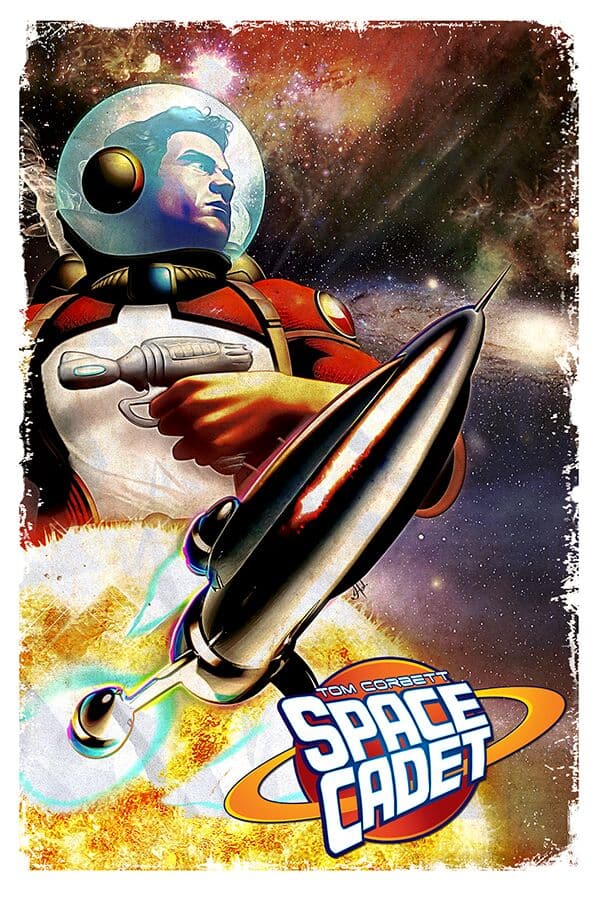 Tom Corbett: Space Cadet: Omnibus is ‘All the new issues of the comic book series based on the 1950’s classic!  Long before Kirk, Spock, and those other guys went to school, Tom Corbett, Roger Manning, and Astro were attending Space Academy, in a TV series that sparked novels, comic strips, and merchandise.  Tom is the charismatic leader of the team, Roger is the sharp-tongued navigator, and Astro controls engineering.  The cadets have their first encounter with a dangerous new enemy with a surprising origin! This special digital edition features never before seen images and stories!’
Pages: 209
Price: $39.99

You can get the print copies at Comic Flea Market on their website: comicfleamarket.com

TidalWave’s comic book series has been embraced by the media and featured on television news outlets including The Today Show and on CNN. The series has also been featured in many publications such as The Los Angeles Times, Entertainment Weekly, USA Today, TV Guide, and People Magazine.