If you’re reading this article, you’re about to witness something that has never happened before in the entire anime history. Toei Animation, the powerhouse of anime which is basically an anomaly when it comes to box office, is launching a direct to consumer strategy for the first time ever.

Although “Direct to Consumer” seems complicated, to express it in casual words, the company decided to communicate with the fans through a Spanish-language Company. Starting from today, Toei Animation will start Spanish-language social media channels Facebook, Twitter, and Instagram throughout Latin America.

Since it is bringing the communication direct to the fans, they can express their views on a specific news and the studio will be able to receive all of their opinions in rather easy way. This effort will be led by Toei Animation’s U.S.subsidiary and since Latin America is one of the places with incredulous anime popularity, Toei Animation decided to start this new and innovative effort from there. Furthermore, Latin America is one of the biggest fan bases of Toei Animation outside Asia. 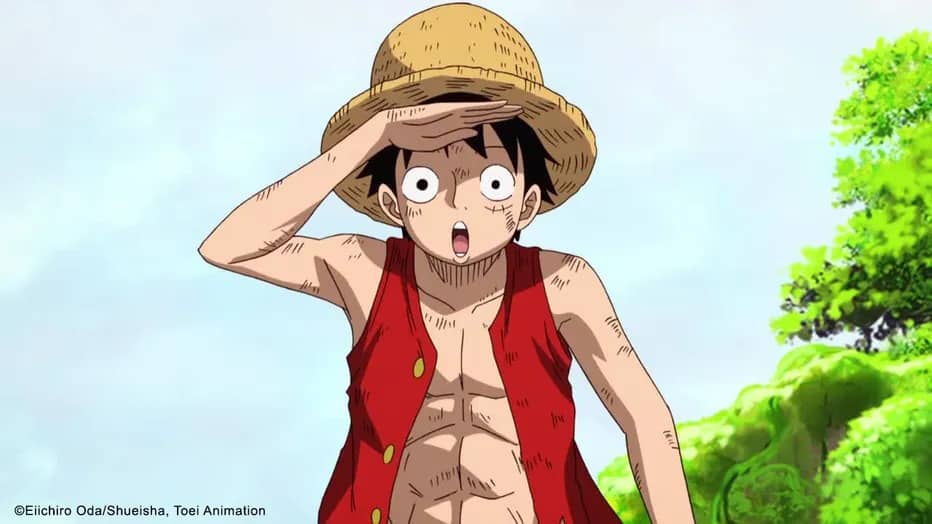 Toei Animation is the pioneer of anime, which was founded in 1956 and grown immensely ever since with countless anime and animation projects. To date, it has produced over 12000 TV episodes which encompasses over 200 shows and 242 feature-length films. It has an extensive network  with satellite, TV, and OTT distributions across various regions like Pars, Los Angeles, and Hong Kong.

This new effort to communicate with the fans could improve the studio’s statistics by leaps and bounds if they use it wisely. Well, since it has never happened in the anime industry before, we can expect for a good change.