Tom Palmer: Prolific & Celebrated Inker Passes Away at the Age of 80

Tom Palmer Sr., the prolific and celebrated inker in the comics industry passed away at the age of 80 years old.

Best known as a comic book inker for Marvel Comics over the decades, Palmer inked the greats such as Neal Adams on Avengers, Howard The Duck and X-Men, John Buscema on Avengers, the entire run of John Byrne’s X-Men: The Hidden Years, and especially making a name for himself as the definitive inker of Gene Colan, on titles such as Doctor Strange, Daredevil, and Tomb of Dracula. 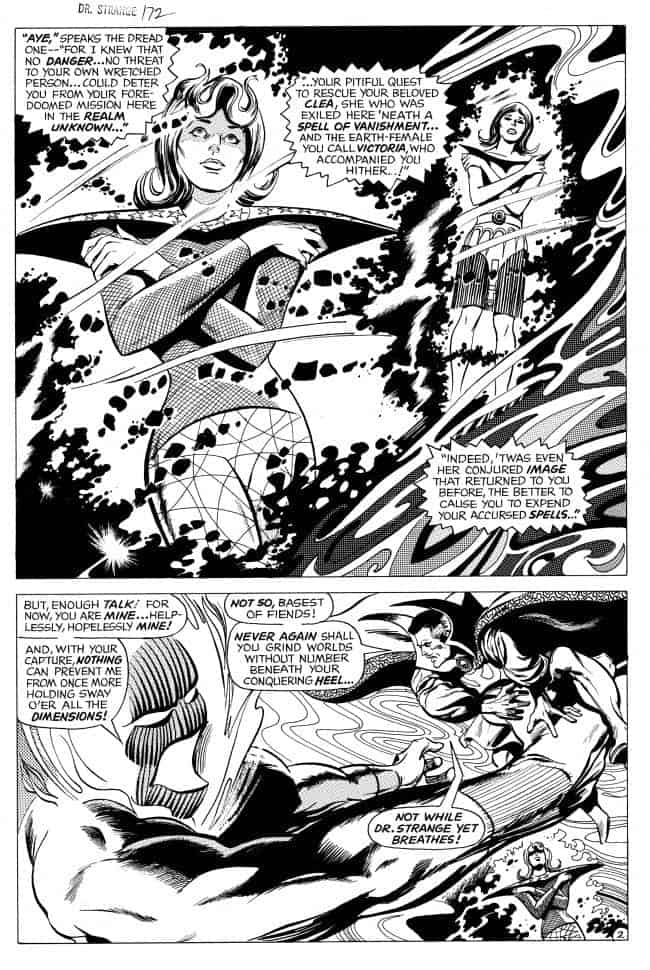 His passing was announced by his son Tom Palmer Jr on Facebook saying:

“We are very sad to share the news that legendary comic book inker and artist Tom Palmer passed away on August 18, 2022, at the age of 81. He will be remembered fondly by his loving family and his many fans.”

Creators across the industry took to Twitter with condolences and praise of his work:

Palmer’s work was recognized over the years with the following awards:

He collaborated with Mark Millar and John Romita, Jr. on Kick-Ass and comics adaptation of Jaws 2 and Marvel’s 1980s Star Wars comics, where he also penciled and colored several issues along with a number of painted covers. Comic Watch would like to extend condolences to Mr. Palmer’s family, friends, fans, and collaborators during this difficult time.

Tom Palmer: Prolific & Celebrated Inker Passes Away at the Age of 80