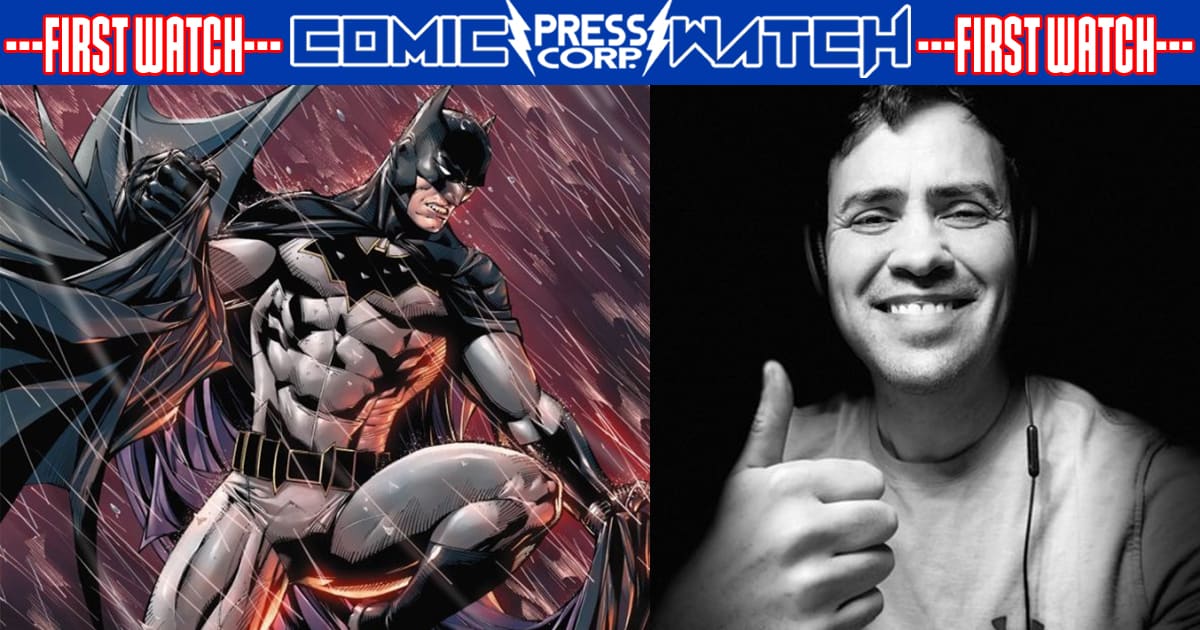 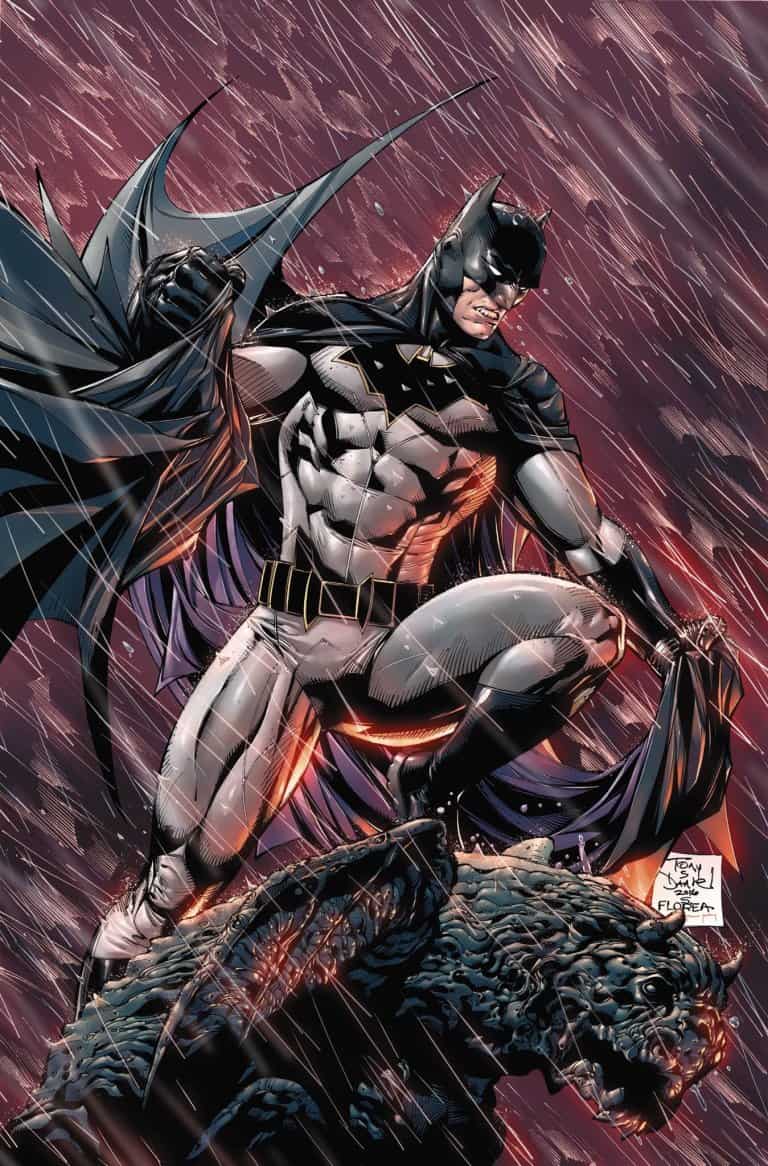 Veteran artist Tony Daniel revealed he will be making a return to a character that made him a household name! (in my house, at least!) Having done a fair amount of notable work on titles like Deathstroke and Suicide Squad recently he has been nothing if not busy, most recently drawing the stellar first issue of Damage, which I loved!

Of course, none of that is the reason we are here, we are here because TONY DANIEL IS GONNA BE DOING BATMAN AGAIN! Most obviously Daniel was the artist for all of Grant Morrison’s stellar run on the main Batman series, as well as the artist for a lot of Judd Winnick’s run and even writing and drawing (the Jack Kirby Special) a couple issues right before the new 52, and also drew Detective Comics for the first chunk of n52 issues. 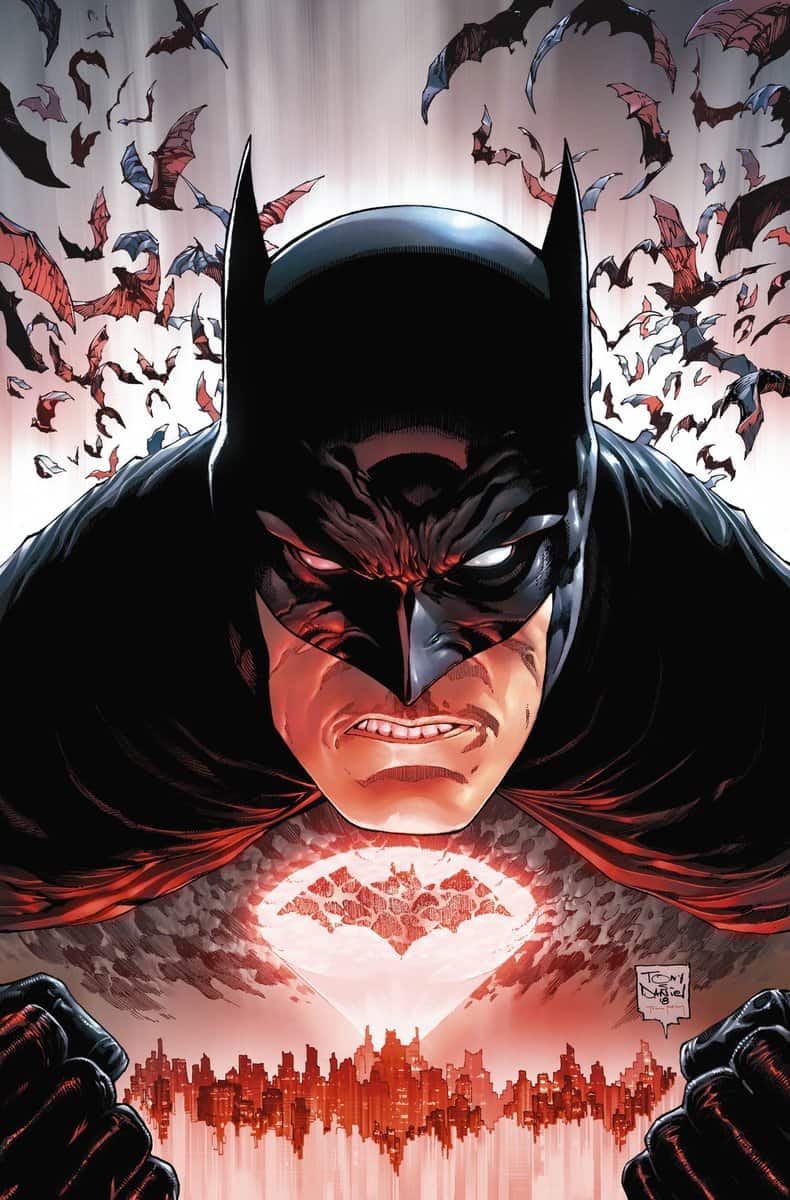 I personally am ecstatic (if you couldn’t tell) for the return of what I consider the artist for my golden age of Batman! I own most of his run on the caped crusader and can’t wait to supplement that! Daniel begins work on Batman with Tom King beginning in issue 45 on April 18th. Daniel hasn’t stated how long he’ll be on the title but let’s hope it’s a good long while.