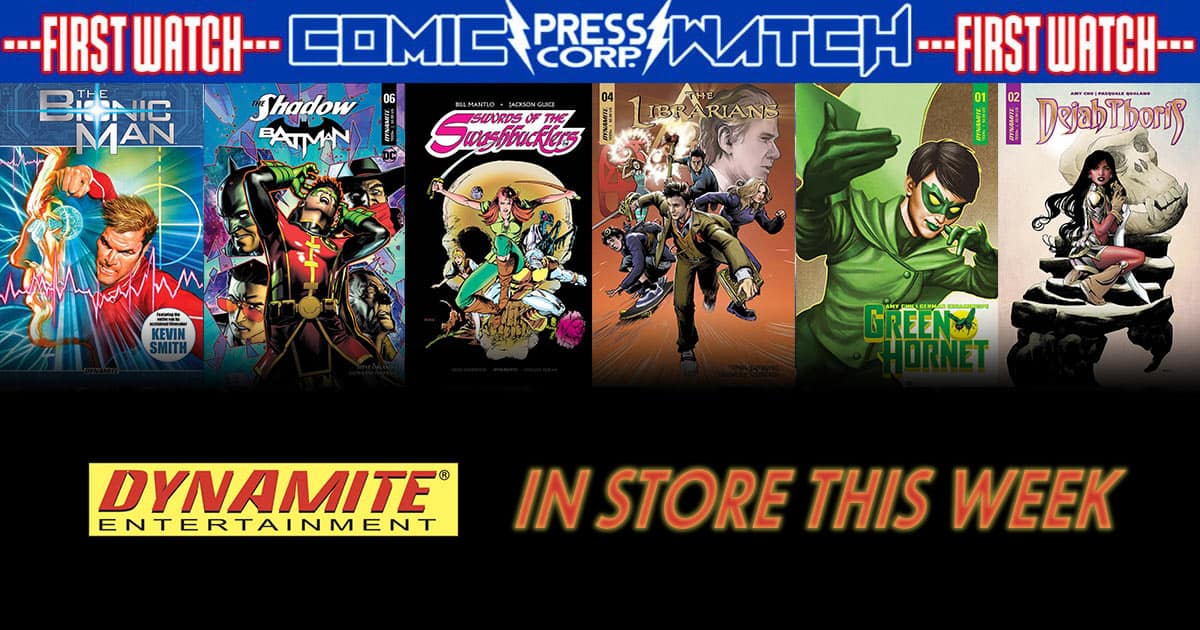 Out on new comic day this week Dynamite Entertainment is serving up a swath of titles for your reading pleasure. We have Bionic Man, Dejah Thoris, Green Hornet Vol. 2 debut, Librarians, Red Rising: Sons of Ares, The Shadow/Batman finale and Swords of the Swashbucklers HC.

Britt Reid Jr., the scion of the Daily Sentinel publishing empire, vanishes during a wild party on his friend’s yacht. Meanwhile, crime spikes in the streets of Century City with the mysterious criminal/secret vigilante the Green Hornet absent. It’s only a matter of time before SOMEONE puts two and two together, and it’s up to Kato, former partner of Britt’s father, and his daughter Mulan to protect the city AND the Green Hornet legacy while finding out what happened to Britt. 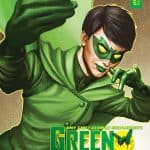 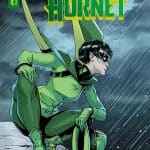 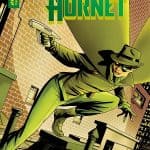 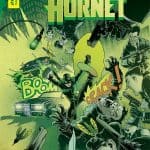 DEJAH THORIS #2
Another smashing tale from Amy Chu and art by Pasquale Qualano is just getting started in the 2nd issue of Dejah Thoris.

In this fantasy tale, our title character is on a secret mission to save her planet, but first, he and the battle scarred Red Martian warrior Sajad Surma must keep the scientific team ALIVE as they trek through dangerous deserts of Barsoom. The Princess of Mars learns some hard leadership lessons after a deadly encounter with a white ape. 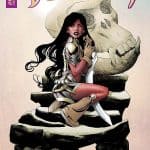 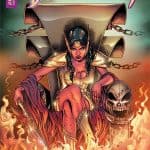 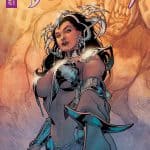 THE SHADOW/BATMAN #6 (OF 6)
The Shadow/Batman mini series wraps up with its 6th and final issue by writer Steve Orlando and internals by Giovanni Timpano. Brought to you in partnership of Dynamite and DC Comics with a massive 5 variant covers all showcasing unique styles.

For centuries, the Silent Seven has held Earth in its evil grip…but nothing lasts forever. The Shadow and Batman have infiltrated the Seven’s personal stronghold, hidden off the map and away from history, at great personal cost. They didn’t expect to find one of their own standing against them once they arrived. It’s Robin versus Batman with society itself in the balance as the Shadow steps into the one place even he has feared to go: The Deadly Mind of Shiwan Khan. Can three generations of crimefighting overcome centuries of evil? It’s a crucible they can only overcome through the one thing none of them have: trust.

LIBRARIANS #4
Another series finale comes in the 4th issue of the smash T.V. show tie-in for The Librarians by writer Will Pfeifer and artist Rodney Buchemi.

As the full-scale invasion from the magic-powered timeline threatens the entire world, The Librarians scour the Earth in search of the ancient artifact that can prevent civilization from being wiped out. But with unstoppable armies wreaking havoc across the globe, is it already too late? 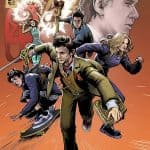 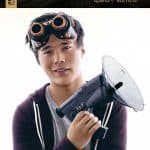 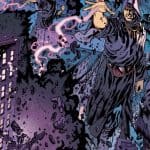 First, Steve Austin, the iconic action hero of The Six Million Dollar Man, returns! Groundbreaking filmmaker Kevin Smith (Clerks, Chasing Amy) rebuilds the world’s first bionic man, making him better, stronger, and faster than ever before! Joined by Phil Hester and Jonathan Lau, his collaborators on the critically-acclaimed Green Hornet revival, Smith plunges Steve Austin into a dangerous world of espionage and high adventure. Reunited with Jaime Sommers (of The Bionic Woman fame), Austin must face a maniacal enemy built from deadly technology and dedicated to the collapse of entire nations!

Second, Steve Austin, the unstoppable hero of The Six Million Dollar Man, tracks a deadly conspiracy to foreign territory, where he discovers his strangest adversary yet – the legendary Bigfoot! What is this unnatural creature of primal instincts and mechanical parts? What role does the Bionic Man play in the monster’s origin? If one such Bigfoot exists, could others still roam the wilderness… or be manufactured on an assembly line? Also, Steve Austin has a tearful reunion with Jaime Sommers. How will he react when he discovers a terrible truth – that he may have unwittingly been responsible for the tragic accident that transformed her into the Bionic Woman, and erased her memories?

Third, Steve Austin, the iconic hero of television’s Six Million Dollar Man, faces new threats both foreign and domestic! When the brutal dictator of Libue threatens to use whatever means necessary to squash the rebels of his wartorn nation, the American government sends the Bionic Man to prevent the detonation of nuclear missiles on millions of innocents. Meanwhile, the Office of Scientific Intelligence is under siege by rogue agents. Will Austin’s close friend and OSI handler Oscar Goldman survive an attack on his life… and a mechanized terror with a face all too familiar? 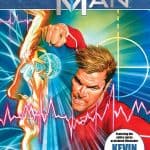 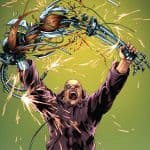 PIERCE BROWN’S RED RISING: SONS OF ARES HARDCOVER
Next is the hard cover of Red Rising: Sons of Ares, a prequel to the best selling YA series by Pierce Brown and art from Eli Powell (Yakuza Demon Killers, The 13th Artifact).

A story of love and loss and rage!In the future, when mankind has spread across the stars, the hierarchy of man is dictated by the color of one’s caste. The Golds rule all, but what will happen when one falls for a lowly Red? See how a forbidden love will set the course of events for the future and lead to the formation of the formidable Sons of Ares! Check out this in-continuity story of revolution and Red Rising.

SWORDS OF THE SWASHBUCKLERS HARDCOVER
Lastly there is the hard cover edition of Swords of the Swashbucklers from writer Bill Mantlo and art by Jackson Guice, Geoff Isherwood and Colleen Doran.

Spirited teenager Domino Blackthorne Drake was just a normal girl… until she stumbled upon an alien artifact, acquired uncanny power, and became a beacon for intergalactic trouble! With her tabby cat Cap’n Kidd in tow, Domino joins the motley crew of the Starshadow – a spacefaring pirate ship captained by the charismatic and fearless Raader. Domino embarks on a cosmic odyssey to save her kidnapped parents and overthrow the evil Colonizer Empire. Imagine a young, bright-eyed girl on a galaxy-wide escapade, full of high-energy antics straight out of Guardians of the Galaxy and Pirates of the Caribbean, and you’ve got Swords of the Swashbucklers!