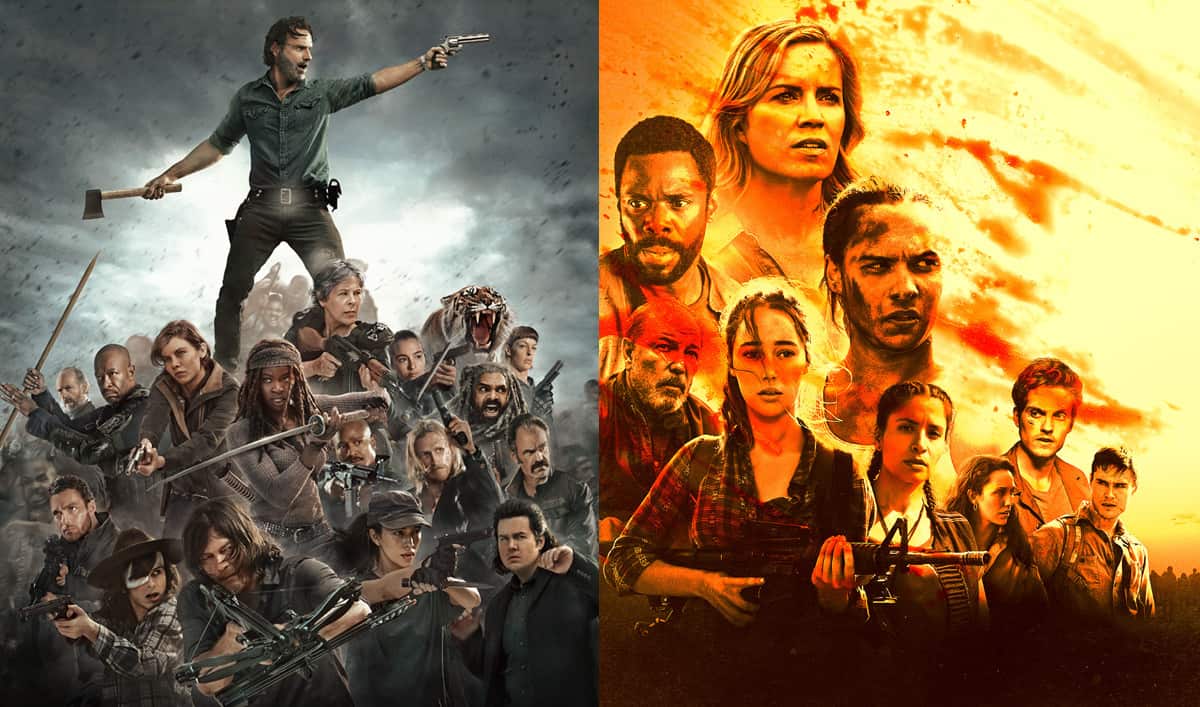 Let’s not kid ourselves. We knew it would happen. Eventually. Now we have some details on how. 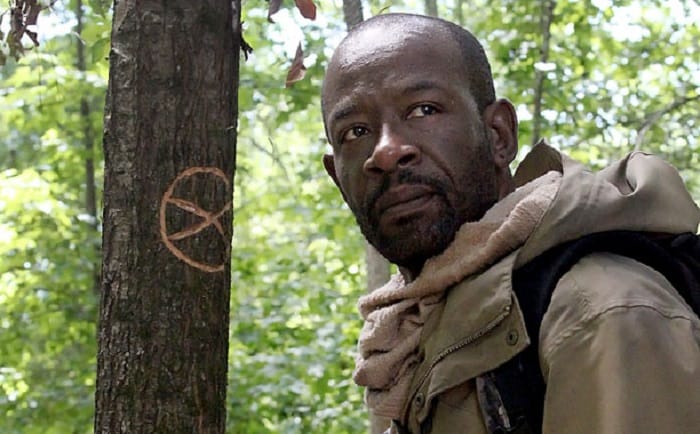 Executive producer Scott Gimple stated firmly that Morgan’s departure will not be abrupt and further stated, “Even though Morgan is going to be featured on Fear, he has a lot of story left on The Walking Dead,”

Gimple went on to express that Morgan’s entrance into FTWD will be central to the show’s future direction. “It was also important to see Fear’s world and characters through new, yet familiar, eyes.”

The crossover event was announced during New York Comic Con but stopped short of revealing specific details in which the story would evolve and coalesce between the two very separate worlds.

Actor Lennie James appeared via satellite on Talking Dead and shared his feelings on his own departure. “The hardest part of it has been leaving the Walking Dead, leaving the cast, leaving the crew.” But went on to affirm, “I’m really looking forward to exploring Morgan in a whole different world, with different characters, in a different place.”

True fan reception remains to be seen. Though the move has been sourced by some as a maneuver to improve ratings for Fear, it’s unknown if the audience will react positively. Kirkman stated that “We want these shows to have their own legs, tell their own stories and be their own thing.” Though that might be the idea, it’s unclear if the move will bolster ratings that have slipped consistently since the show’s premiere season. Similarly, though TWD is currently exploring what is widely considered the comic series’ most significant storyline, its own ratings have been in decline. Either way, a cancellation of either show is highly unlikely as both series are among the highest performers among AMC’s lineup.

Morgan was among the first characters to be featured in the pilot episode. The character went into limbo with the exception of a sole appearance in season 3 before joining the central cast in season 6. Though the exact nature involving the premise of Morgan’s departure remains a tightly guarded secret, status quo for the creative team behind the show, Morgan is slated to join the cast of FTWD at some juncture in season 4.