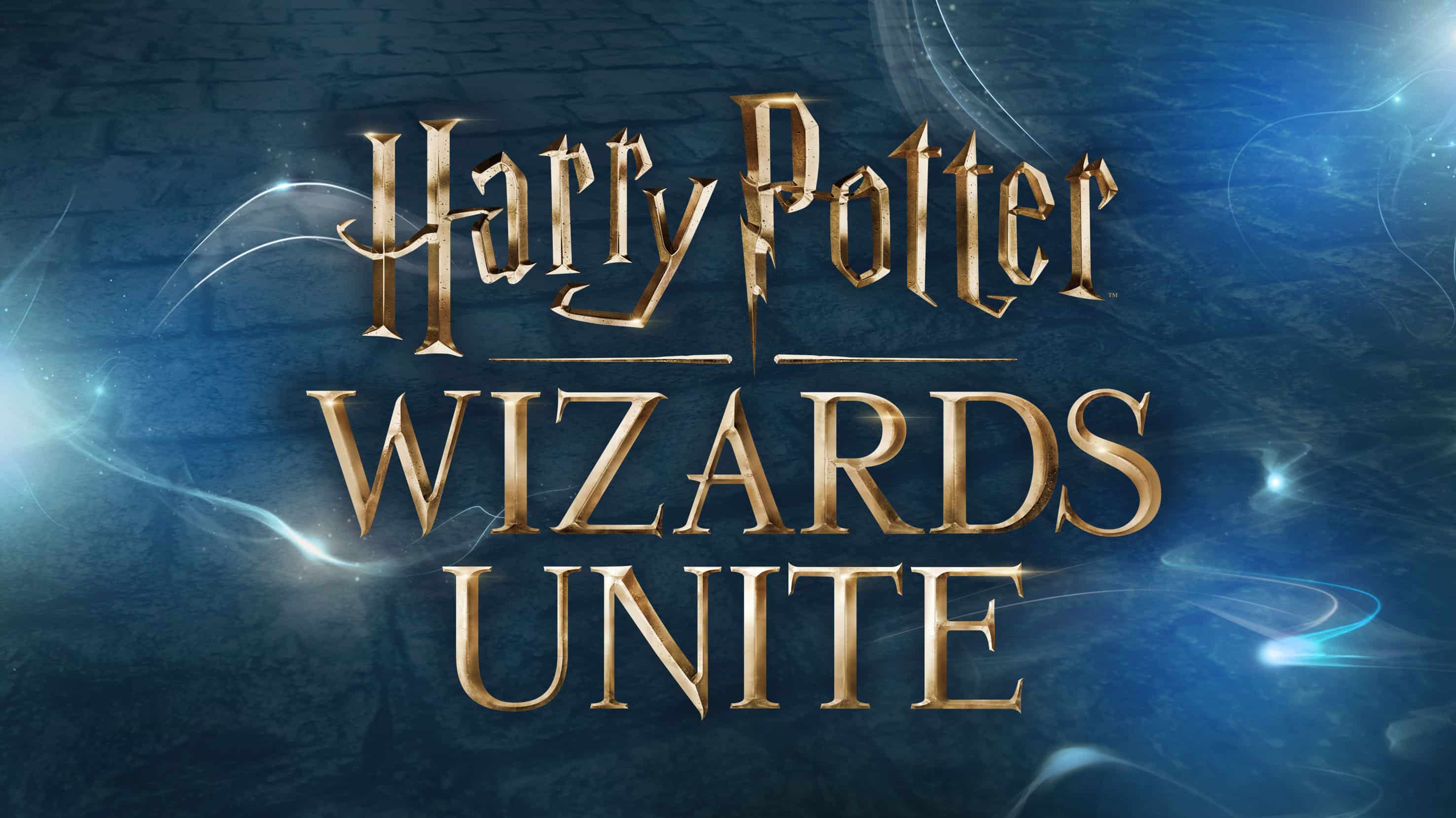 Get ready, Niantic, the makers of Pokémon GO, have teamed with WB Games San Francisco, to bring the most advanced mobile app, using state of the art augmented reality technology to explore the real world and reveal the magic and treasures hidden all around us!

What You Need to Know:
Niantic designed Pokémon Go as a free-to-play, location-based augmented reality game developed by Niantic for iOS and Android devices. The game was the result of a collaboration between Niantic and Nintendo and was released in July 2016. It quickly became a global phenomenon and was one of the most used and profitable mobile apps in 2016, setting multiple records for mobile apps, having been downloaded more than 500 million times worldwide. It was credited with popularizing location-based and augmented reality technology, promoting physical activity, and helping local businesses grow due to increased foot traffic. The news now is that Niantic partnered with San Francisco Games to develop Harry Potter – WIZARDS UNITE where Users will be able to explore their surroundings; exploring real-world buildings, neighborhoods, and cities, ‘in efforts to discover mysterious artifacts, learn to cast spells, and encounter legendary beasts and iconic characters along the way!’ 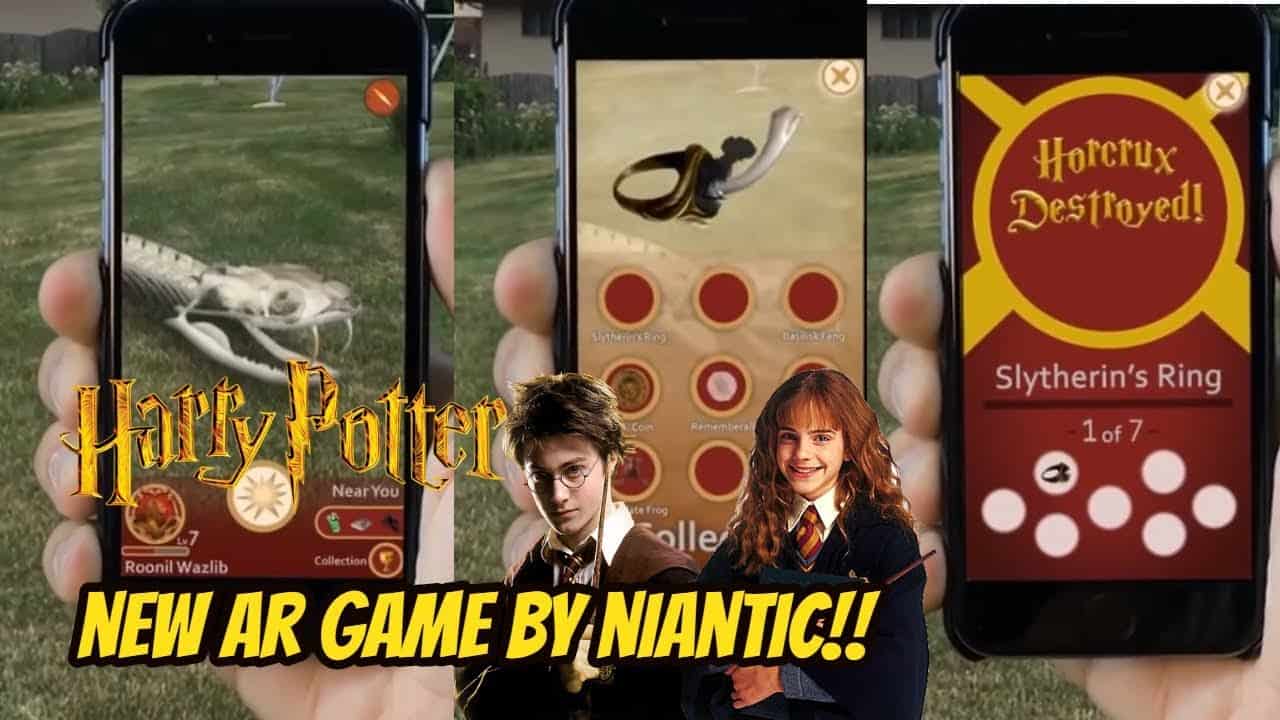 What You’ll Find Out:
With the popularity of Niantic’s last venture and the massive following that JK Rowling’s Harry Potter Books and Movies already have, this app is bound to set records.  Due for release in 2018, be prepared as all Potter fans with a mobile device will be all over this app!  A short personal note, I once was accosted by numerous Pokémon Go users while out shopping, as someone had spotted a rare Pokémon on my head; yes, that’s correct, the creature apparently had hitched a ride on my back while I was shopping and I was asked numerous times to stop so users could snap a picture and capture the beast!  So, when Wizards Unite goes live; be prepared, because there is no telling, you may be finishing up some work on the laptop at the local coffee shop (as I often do), to discover you’re sharing a table with Voldemort! Sorry, Pikachu! 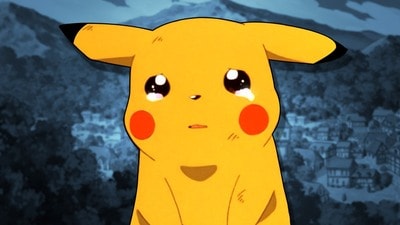