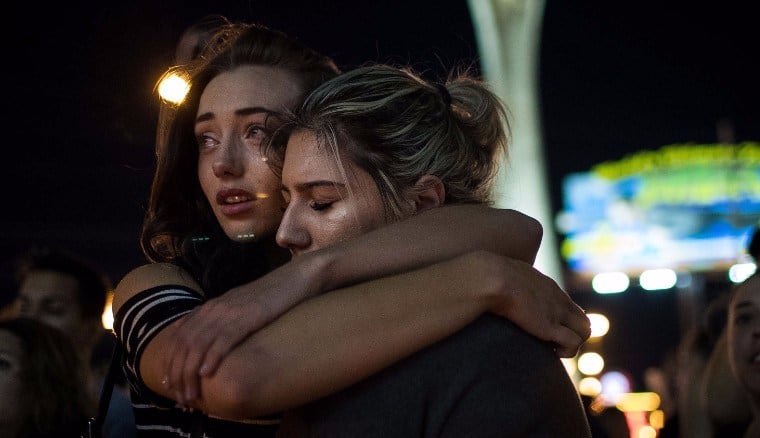 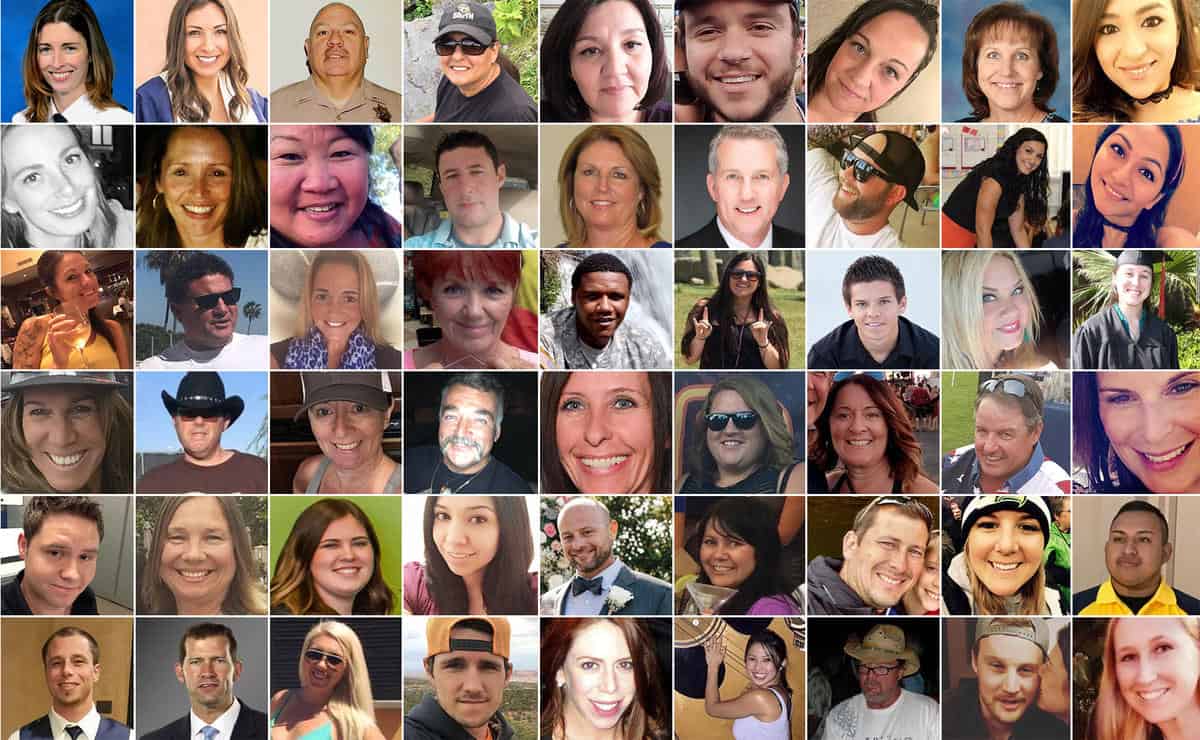 NEWS WATCH: THE ME YOU LOVE IN THE DARK Lures in More Readers, Rushed Back To Print
September 24, 2021