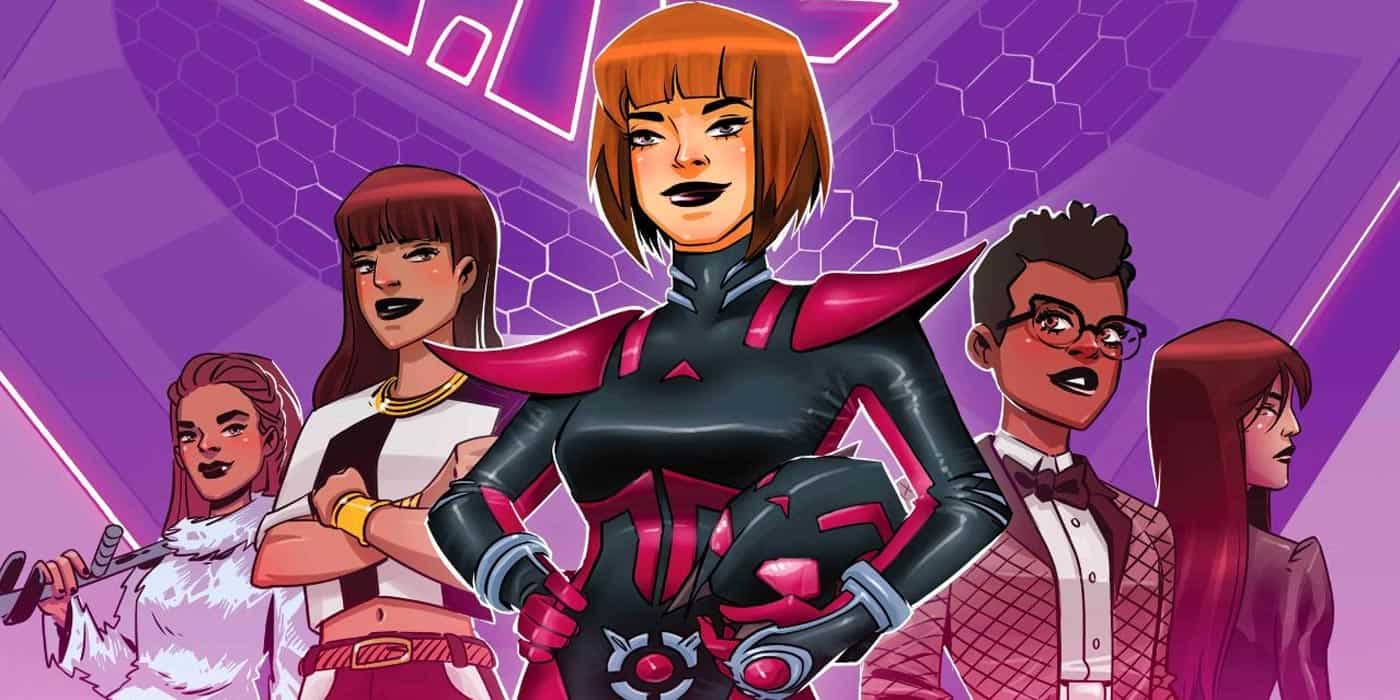 Marvel Studios is the biggest film franchise of all time. And they really deserve to be due to their groundbreaking approach of introducing a shared universe successfully to the world of cinema. The thing is: The mastermind, Kevin Feige, has only been in control, truly in control, since Captain America: Civil War because he was in a bitter battle for the sanctity of the movie side of things. He had a different vision of where he thought Marvel Studios should go in the future.

Luckily, Disney agreed! The point I’m trying to make is after Avengers 4 is that all things are possible. There’s no reason to think that we won’t see Ms. Marvel, Thor (Jane). Hulk (Jen) and much more sharing the screen with Black Panther, Doctor Strange or Captain Marvel in the near future. That’s exciting. Plus, it’d be an organic transition in the filmmaking process since they’ve already laid the groundwork for most of these characters.

How These Characters Would Fit In The Movie Side Of Things

Marvel Comics are currently in a re-shuffling stage after years of delivering event comics to little fanfare (Exception: Hickman’s Secret Wars). The wonderful thing about these past few years is how many amazing characters were introduced; now, I’m not saying they were introduced the right way (Sorry, Riri), but Marvel Studios now has a ton of cool new characters in their sandbox to keep the House of Ideas going for another decade or two.

Janet Van Dyne’s daughter, a.k.a The Unstoppable Wasp is easily the standout character of the new generation of heroes. Followed closely by, Viv Vision. If Marvel is looking for a reason for them to team-up, then look no further than what Young Justice did in Season 2. Just say Earth’s mightiest heroes are otherwise occupied in a galaxy far, far away.

Which will bring Nadia to each of the heroes’ doorsteps, asking them to join her on a life or death mission. The comic version of Nadia is impossible to say no to. The movie should focus on two young characters – Ms. Marvel and Unstoppable Wasp – as P.O.V characters because the veterans should already know one another to skip as much exposition as possible.

Like, Captain Marvel and Spider-Woman should be best friends in the MCU, just like the comics, or Black Widow hired Jen Walters as an attorney that one time she leaked those classified files. There are a ton of ways to accomplish camaraderie that wouldn’t take long in a movie so we the fans can get to the good stuff.

Wait a tick – you’re probably thinking that Ms. Marvel is an Inhuman and Marvel Studios does not do Inhumans. That’s a TV thing. Well, you’re right. But they also don’t do Mutants, and yet, we got Quicksilver and Scarlet Witch in the MCU. So, I’m sure there are ways around to introduce one of Marvel’s most popular characters in the comics to the big screen one day.

As of now, we’d see Black Widow, Hulk, Captain Marvel, Spider-Woman, Ms. Marvel and Unstoppable Wasp in Marvel’s A-Force. That’s a pretty amazing line-up of superheroes. But there is another reason why Marvel should produce this movie: It’d be the first of its kind.

Wonder Woman absolutely dominated the conversation for most of 2017; now, it was mostly because of the quality, but at the same time, it was a monumental achievement for all those who dare to dream for a better future. We all were rewarded when Diana enter No Man’s Land and broke through those barriers. And now, Marvel has that same opportunity, but with Avengers!