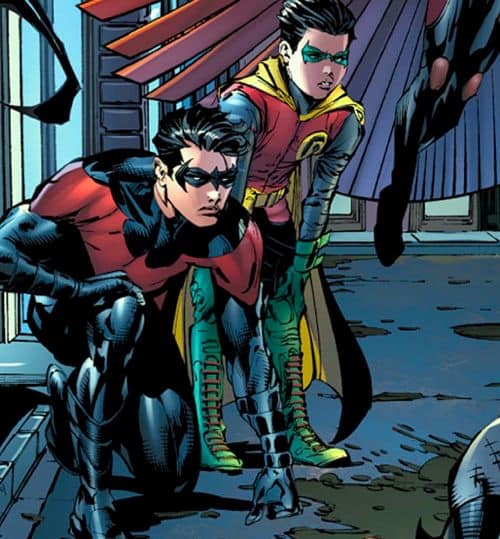 Every time I hear a bad joke about Robin, well, I get very-very angry because the Caped Crusader’s partner is such an integral part of the DCU that I just want to stop everything I’m doing and give a brief history lesson on the importance of all the different Robins. Robin’s main job is to make sure Batman stays to the light. Some could say Robin has thee most important job in all of DC Comics. But, that’s a bit of an exaggeration – just not by much. 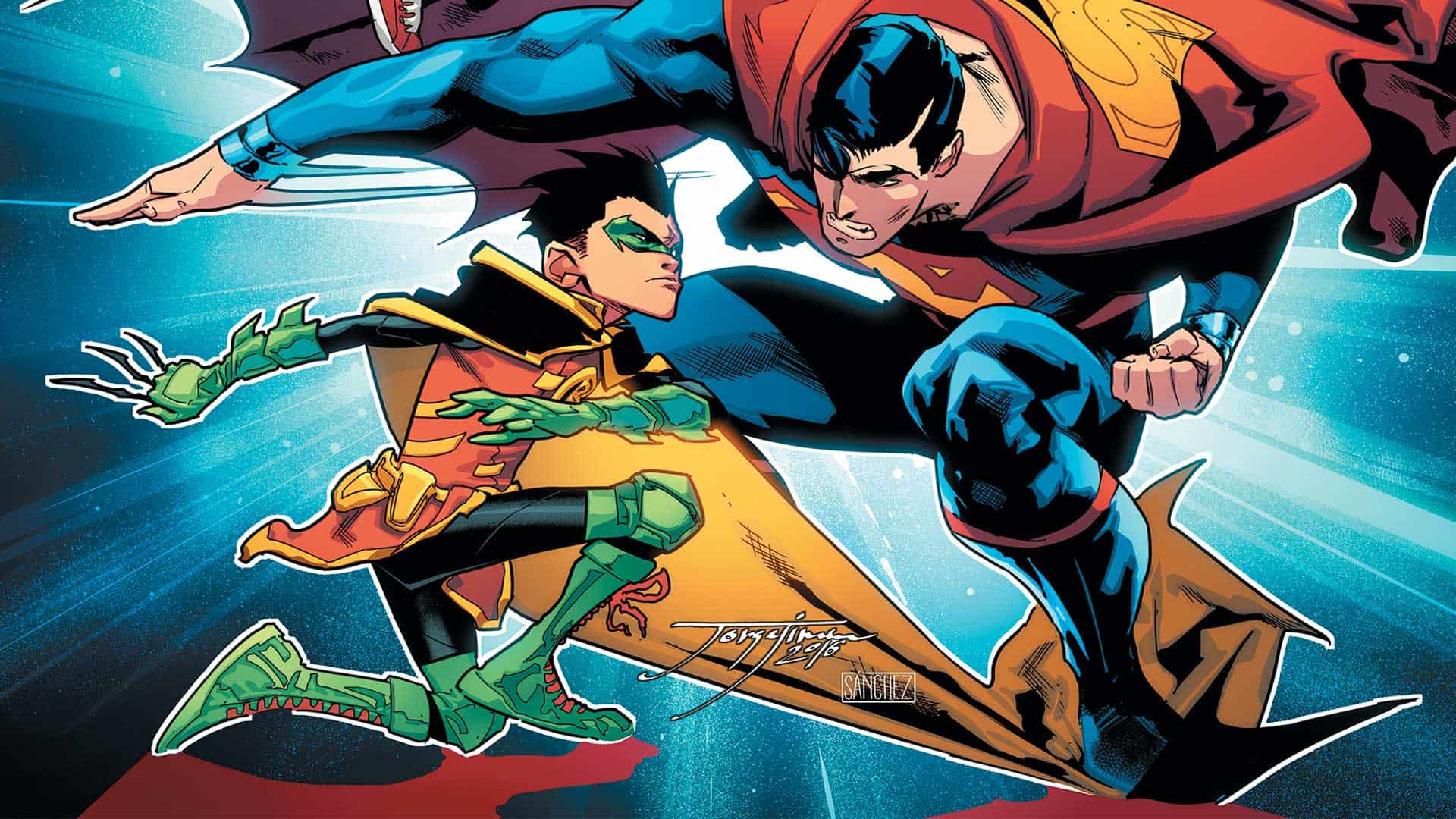 And yeah, I sat quietly at a few parties, but ignorance cannot be tolerated. The first Robin, Dick Grayson, has become one of the most beloved characters of all time, including both Marvel and DC. Robin is a title which should be celebrated, and at the same time, ignored for Batman being a negligent guardian. Hey, no one’s perfect.

But a pairing of opposites and Dick trying to be a brother to Damian is something that has the potential to be something extremely special. Dick Grayson’s love for this stranger would showcase what makes him part of DC’s D.N.A, and give time for the audience to warm up to Damian.

As of now, Damian Wayne, Bruce’s legitimate child holds the coveted mantle of Robin in the comics. And as time goes by, more and more fans are warming up to the brat who was born into a cult and who is turning into one of the most competent characters in DC’s pantheon.

If you somehow you missed Grant Morrison’s Batman & Robin, then you should check out the phenomenal comic, Super Sons! Where Jon and Damian basically get into a whole lot of trouble – it’s easily one of the most fun comics one can buy! And yes, they basically just get into trouble. But now it’s time for the hard question: Should Damian Wayne be in the DCEU (or whatever DC’s calling it)? 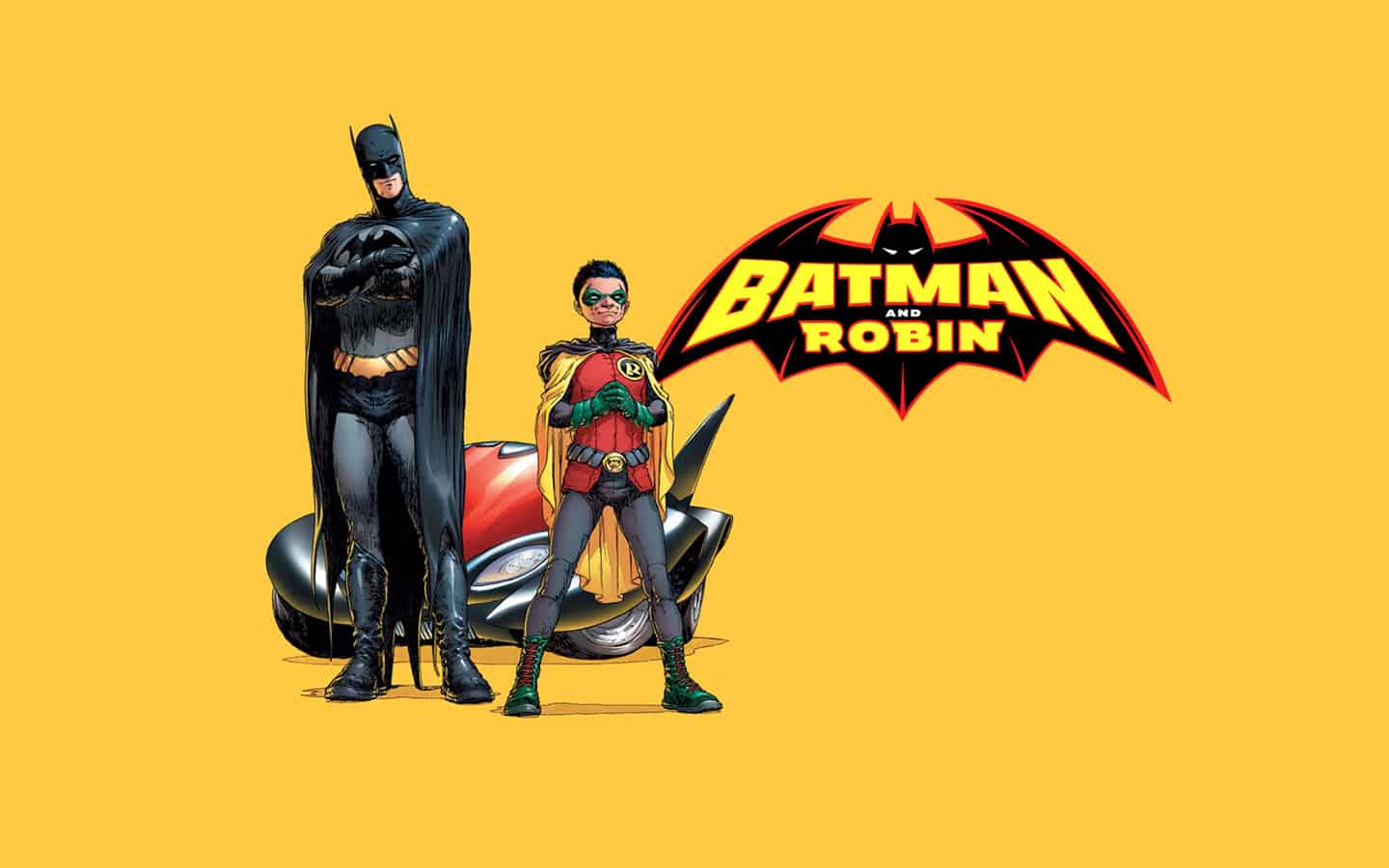 Dick Grayson is one of my favorite characters of all time. He’s like Spider-Man mixed with Batman’s mind, and also, one of nicest people in all of comics. And yes, I understand how one might be skeptical of how this might go down, but this is why I’m writing this article. To see if this story could resonate with the audience.

Also, it’ll probably be one of the creepiest DC movies ever. Lastly, I can see Batfleck dying in the second Justice League movie in the same manner in Final Crisis creating an opening for a new Batman and Robin. Just saying. And this would leave the door open for Dick to become Batman and Damian being a gigantic pain in the ass! So, here is how it could happen: 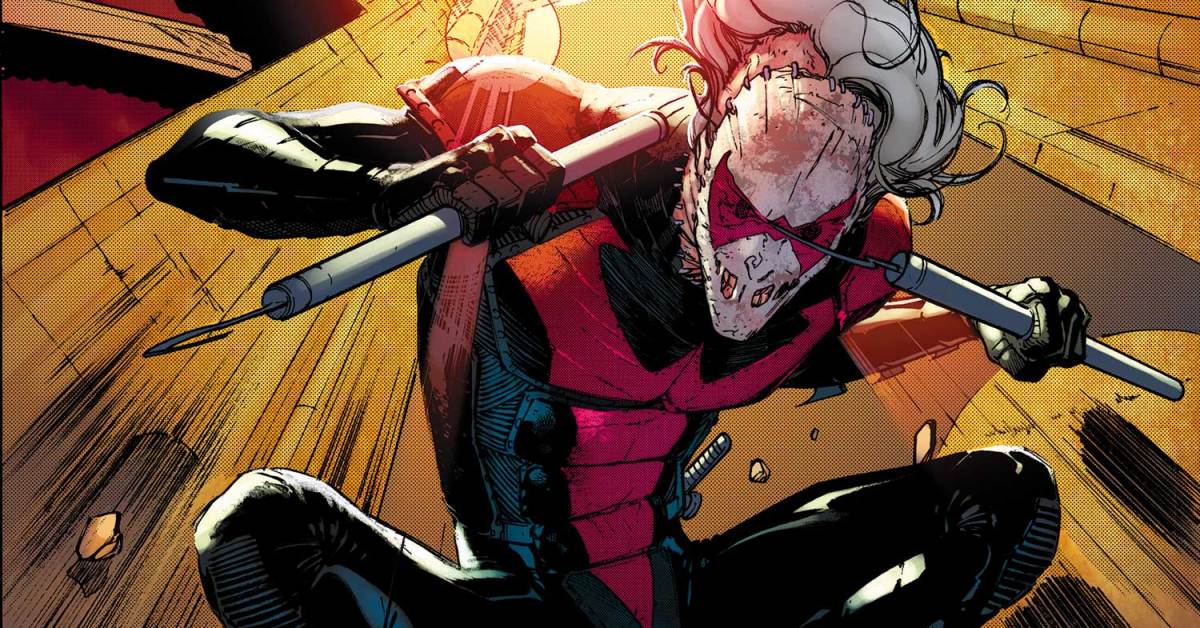 Professor Pyg just made his debut last week in Fox’s Gotham and did a fantastic job showing the world why he’s one of the creepiest villains of all time. And as you see by the picture of Deathwing, well, he creates some super-creepy zombies that would totally separate Nightwing from other movies. They could also have Pyg and Dollotrons be a red herring to make way for Dr. Hurt. If DC decides to go this route, then they have a recipe for success as long as they nail this one component: 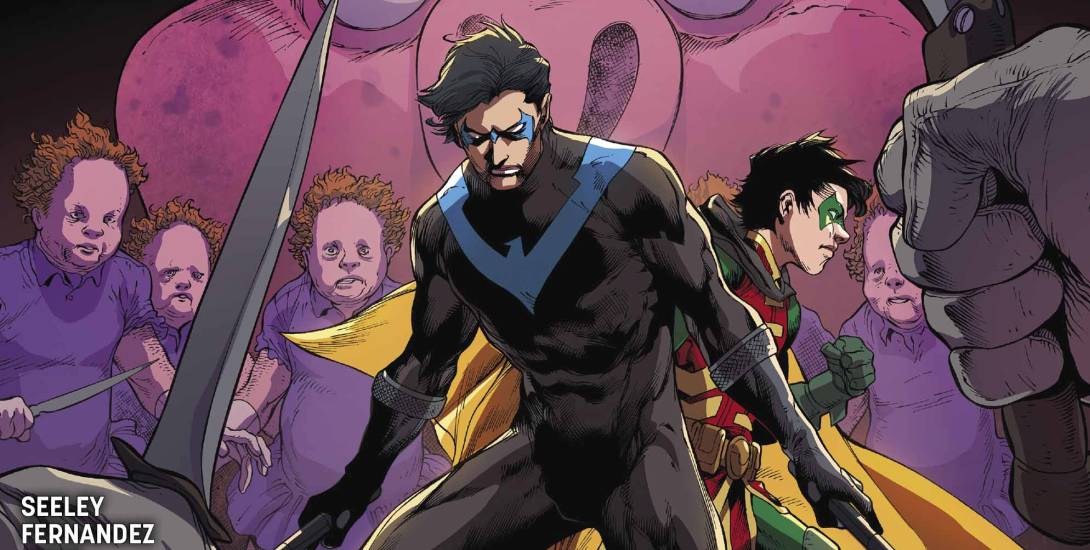 Damian and Dick are brothers. Dick is the older one and Damian is bratty, cocky and thinks he’s way tougher than Dick. But once you peel behind Damian layers you find out who he really is — he’s just a kid who wants to be love. Dick might not understand this at first, but as they share countless adventures Dick finally understands who he needs to be as a brother, that my friends, is something that can be extremely special if done right. But in order for this to have maximum impact on Bruce – Dick must keep this a secret from Batman because Damian isn’t ready to tell him. This could cause some serious drama and make for an excellent movie.

Damian Wayne is starting to become less divisive under the capable hands of Tomasi, writing Robin alongside adventures with Superboy, Jon Kent. There’s only one reason why DC wouldn’t want to bring Damian into their movie universe sooner: They want to create a Super Sons movie! This is the only thing that would be better than Damian in the Nightwing solo movie. Feel free to disagree in the comments. 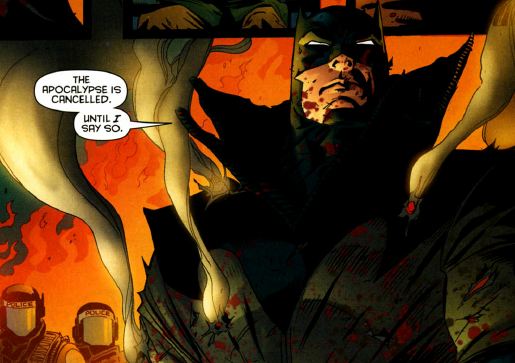 How Excited Are You For Justice League?