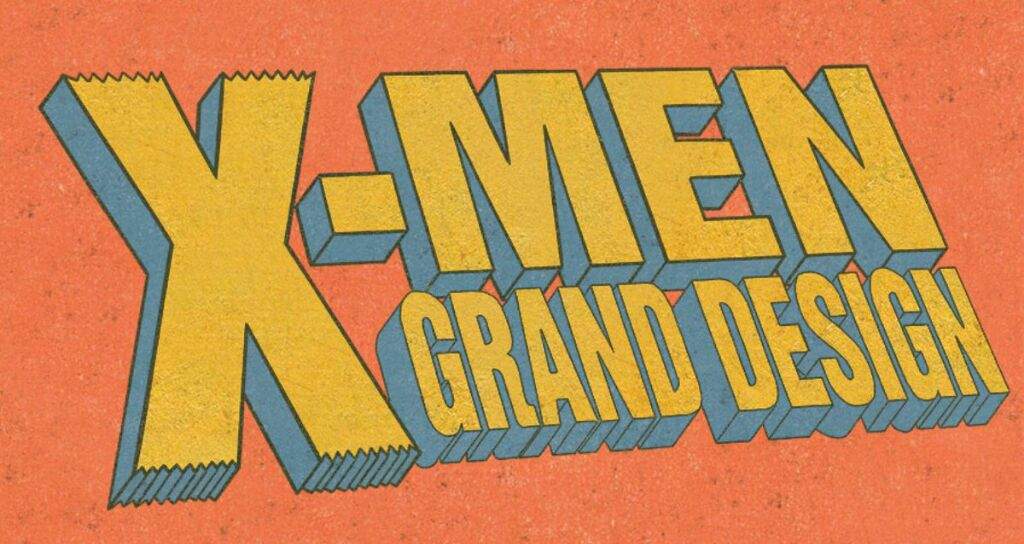 On October 5, 2015, creator Ed Piskor tweeted this “It would take 300 pages but I have a way to combine the first 300 issues of X-Men into a complete, satisfying tale.” He also illustrated their lineage to help visualize his idea. 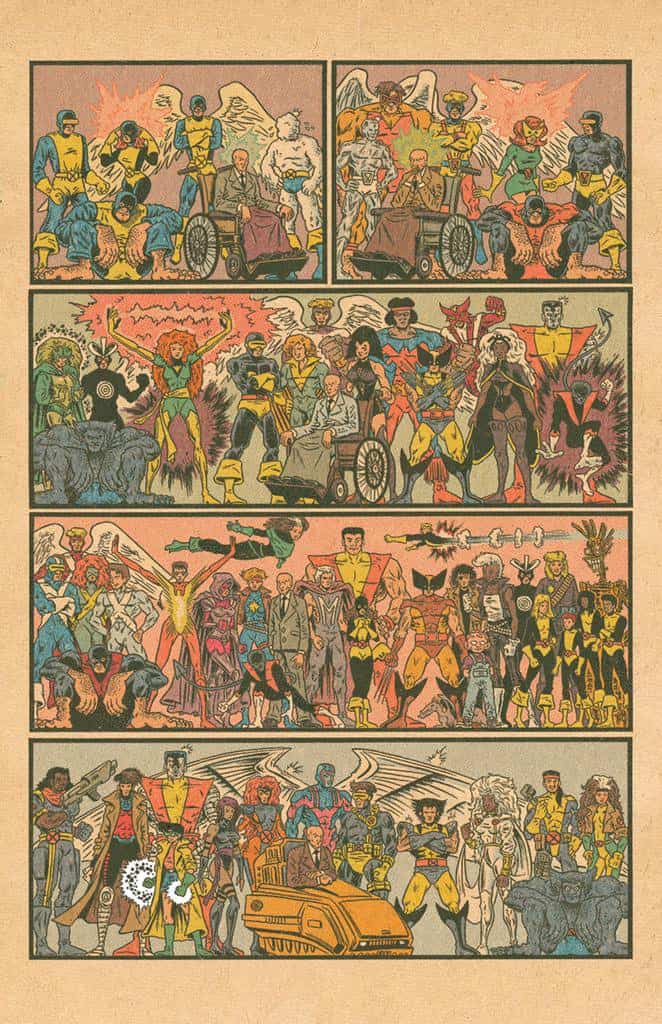 The tweet went viral and it wasn’t long before Marvel came knocking at his door giving him the green light for the project. After a meeting with Marvel’s Editor in Chief Axel Alonso Ed said “I can make the first 8,000 pages of X-Men work as a 300-page story” Axel replied, “Do it in 240.” For the last year and a half, Piskor has been secretly working on a compressed history of the X-Men that will be released December 20th, 2017 titled Grand Design. This limited series will retell the first 280 issues of the X-Men in what Piskor categorizes as a “Dream job”. The series will be released as three two-issue story arcs, each issue roughly 40 pages and one arc per year. Each year the arc will also be collected in a big book with a classic reprint. The first book will reprint Lee and Kirby’s X-Men #1 recolored by Piskor. So fans excited for this series will be in it for the long haul. 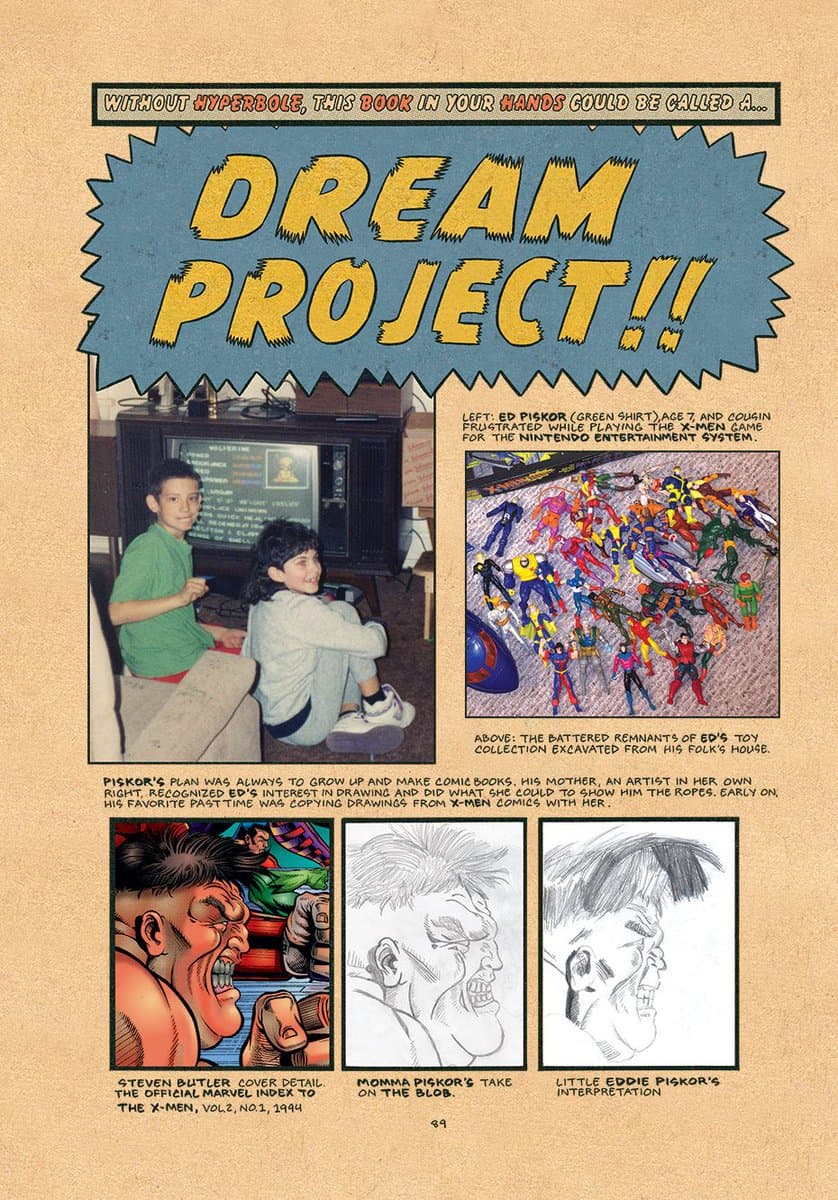 In an article with Marvel, he is quoted saying that he believes “the team that had the best synergy to work on X-Men was [writer] Chris Claremont, to [artist] John Byrne, to [inker] Terry Austin, to [letterer] Tom Orzechowski, and [colorist] Glynis Wein (Oliver).” This team produced the Dark Phoenix Saga, one of the most famous story arcs in X-Men history. He is a creator that likes to handle every aspect of the production, writing, art direction, inking, coloring, and lettering. Ed is best known for his work on Hip Hop Family Tree from Fantagraphics. He will possibly be the first Marvel book to be done by a sole creator. If he can’t do the lot, he won’t do the job. He knew from an early age what he wanted to do, a cartoonist, with comic books being the key influence. Ed has been putting some of his preparation out on twitter including his reading material to brush up on his history and some 1st issue cover variants.

They have also released the stitched series of 6 covers for the whole saga.