The long-awaited X-Men Grand Design has finally been released to great fanfare, perhaps more so than anticipated. The comic, written and drawn by Ed Piskor, has reportedly already sold out in comic stores across the country, prompting many stores to order a second run of the premier issue. 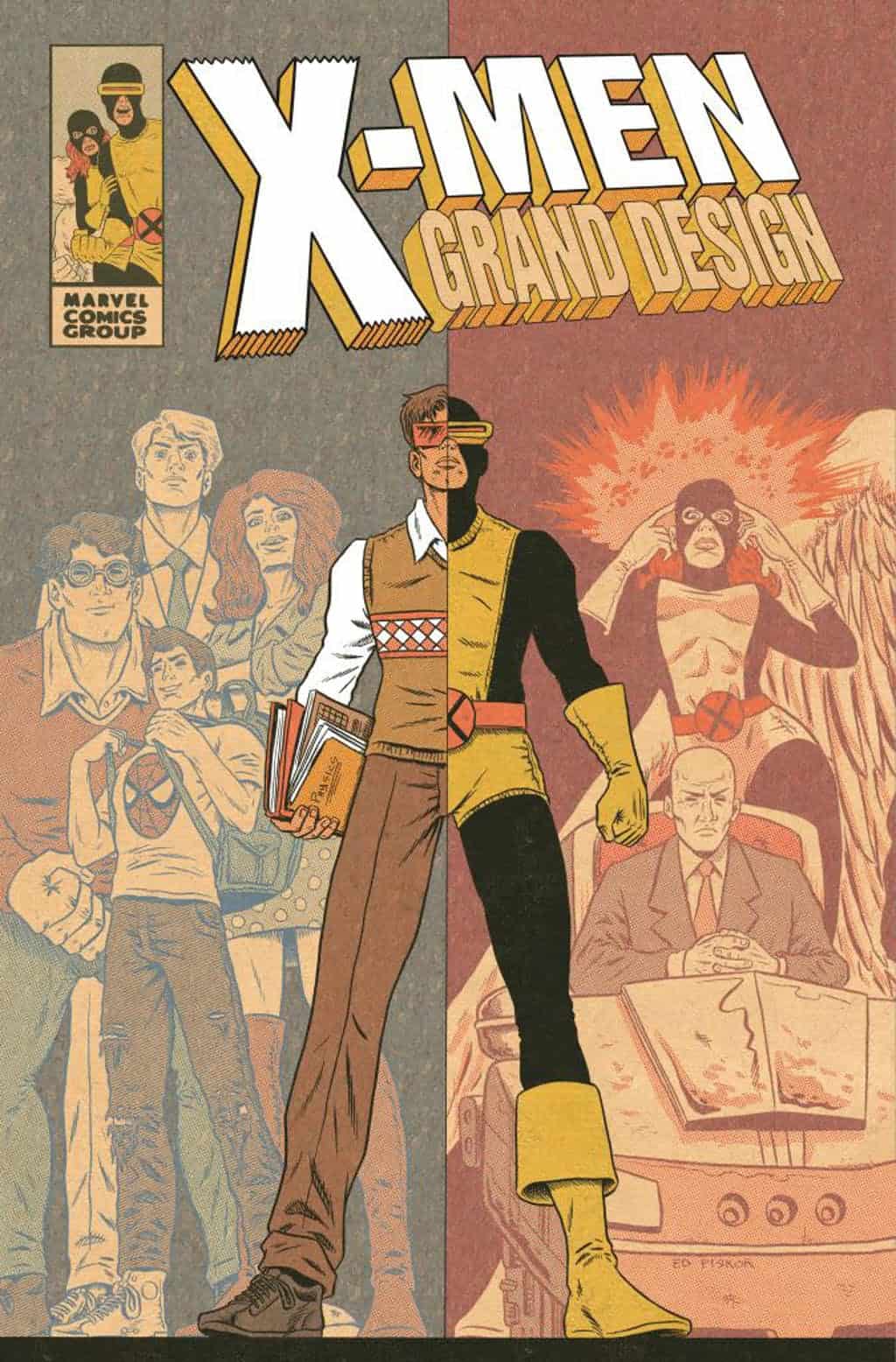 The comic, written up by comic watch back in November, is an effort to consolidate decades of issues of X-Men into an easy to understand and read short run, serving as an excellent start for new readers or refresher for seasoned veterans. 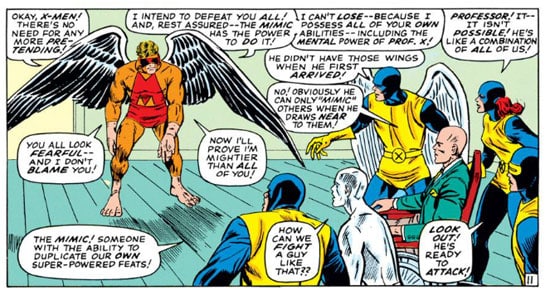 The first 50 issues of X-Men basically look like this.

Early X-Men is insanely dense and deeply embedded in exposition and filler stories. Ed Piskor’s idea is a brilliant one that they should take industry-wide. As a connoisseur of Ancient History (shameless plug) I can honestly say there are some issues that are basically meaningless in the grand scheme of comics canon. 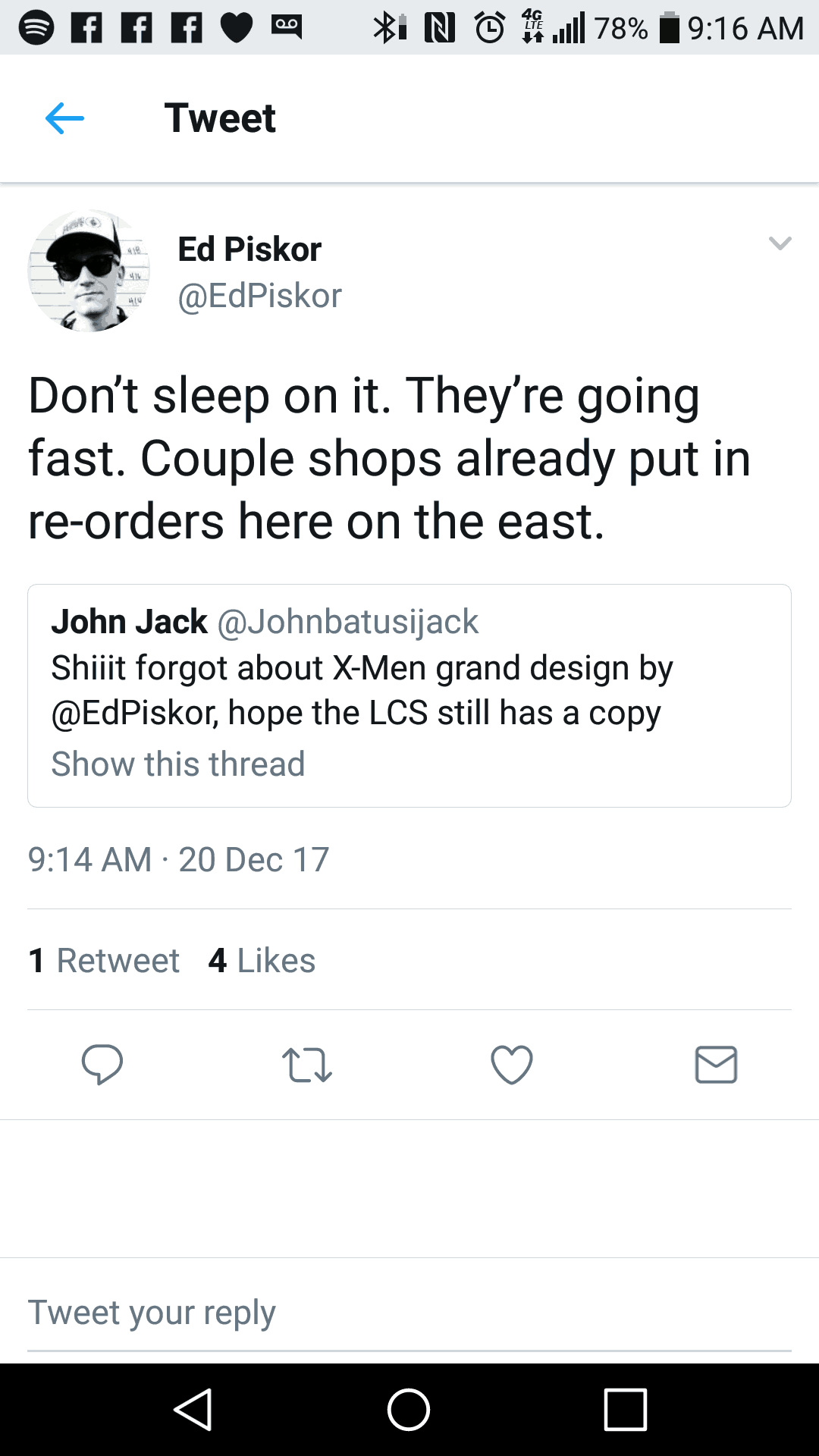