4400: A Series Worth Tuning Into Every Week 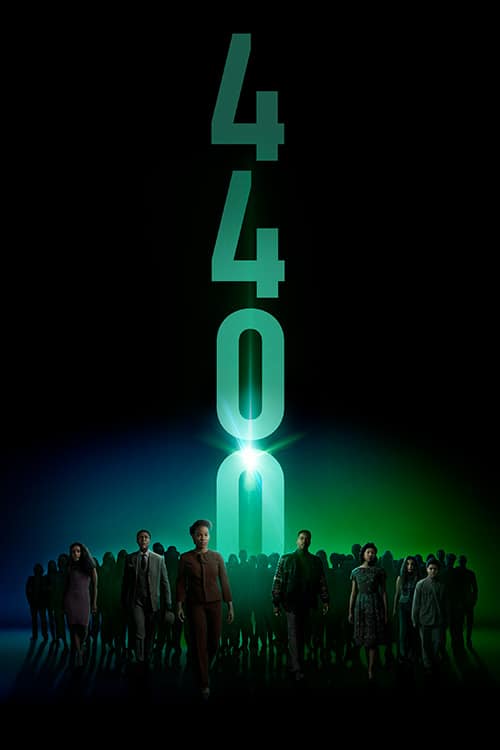 Episode Title: Past Is Prologue

In the series premiere of 4400, we are introduced to a mysterious event that takes place in 2021 where (as the title suggests) 4400 people randomly appear at Belle Isle in Detroit. No explanation as to why they appeared other than they all experienced a green light ripping them from where they were and dropping them in the middle of the field. They all seem to share one thing in common: they are not from the year 2021 but from all different time periods. 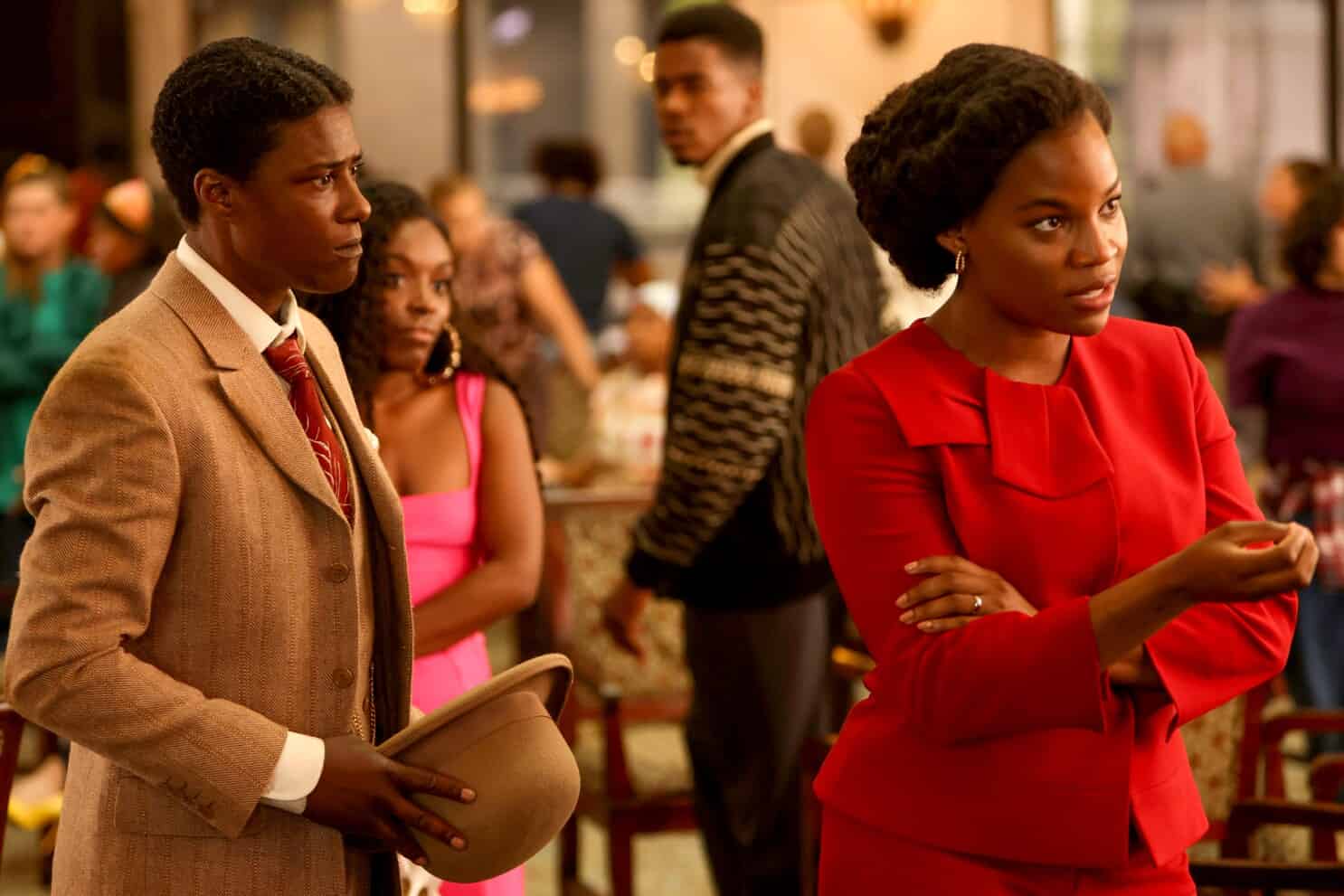 Shortly after, government agencies are quickly dispersed to contain the 4400, moved them to close-by hotels, and investigated what happened. Parole officer Keisha (Ireon Roach) is called in by special request to help with the investigation, begrudgingly working with a social worker named Jharrel (Joseph David-Jones). Meanwhile, Shanice (Brittany Adebumola), who is one of the 4400, is trying to find a way to see her family that she was pulled away from in 2006. With the help of Mildred (Autumn Best), another member of the 4400 who appears to have telekinetic powers, helps her escape. She finally locates her husband and daughter with the help of Jharrell, only to find that not only has her husband moved on but he’s under the impression that she left them back in 2006 because of a note that she wrote but never meant to deliver. Back at the hotel, we see that another 4400er, Claudette (Jaye Ladymore), is somehow gaining some sort of regeneration powers since some of her cuts have healed quicker than they should have, and she has no idea why. There are tensions between the guards and the 4400, and we are left hanging at the end of the episode when Hayden (Amarr), who has not said a word during the entire episode when he was received, gives Keisha a message.

From the start, I was hooked on the show. I loved how the show opens by showing you that the scene is taking place in a different year by showing you the normal daily experience that was common for those in that time period. In this case, it was the mention of having a Blackberry phone and taking a picture with a digital camera instead of a smartphone. As the show progress, you start from trying to figure out one mystery (the big event that ripped people from their time periods and dropped them into 2021) into multiple mysteries, such as why is Claudette having her powers unbeknownst to her, why does Keisha seem to distrust Jharrel when she never met him before (clearly a past event that will be revealed later) and why Mildred has her powers that she seems too familiar with having prior to the event? There are a lot of side stories that are happening that keep you hooked as you progress through the episode that is well done and keeps you wanting to solve that mystery.

I also love the idea that they are having people from different time periods interact with one another. It’s a great opportunity to showcase how values have changed and stayed the same. Most shows and films that incorporate various time periods in them usually compare only two time periods, but with 4400 we’re going to be able to explore a wide range of generational values.

The writing and the pacing of the show should also be commended. With the number of stories and characters that they are highlighting in the first episode, it’s tough to keep a good balance between the characters that doesn’t overwhelm or underwhelm the audience, but the writers here did a great job of maintaining it so that the stories don’t compete with each other.

They have a great challenge here in keeping that pacing throughout the season and series, but with having 4400 characters to choose from and write in, it’s also a great opportunity for them as well. 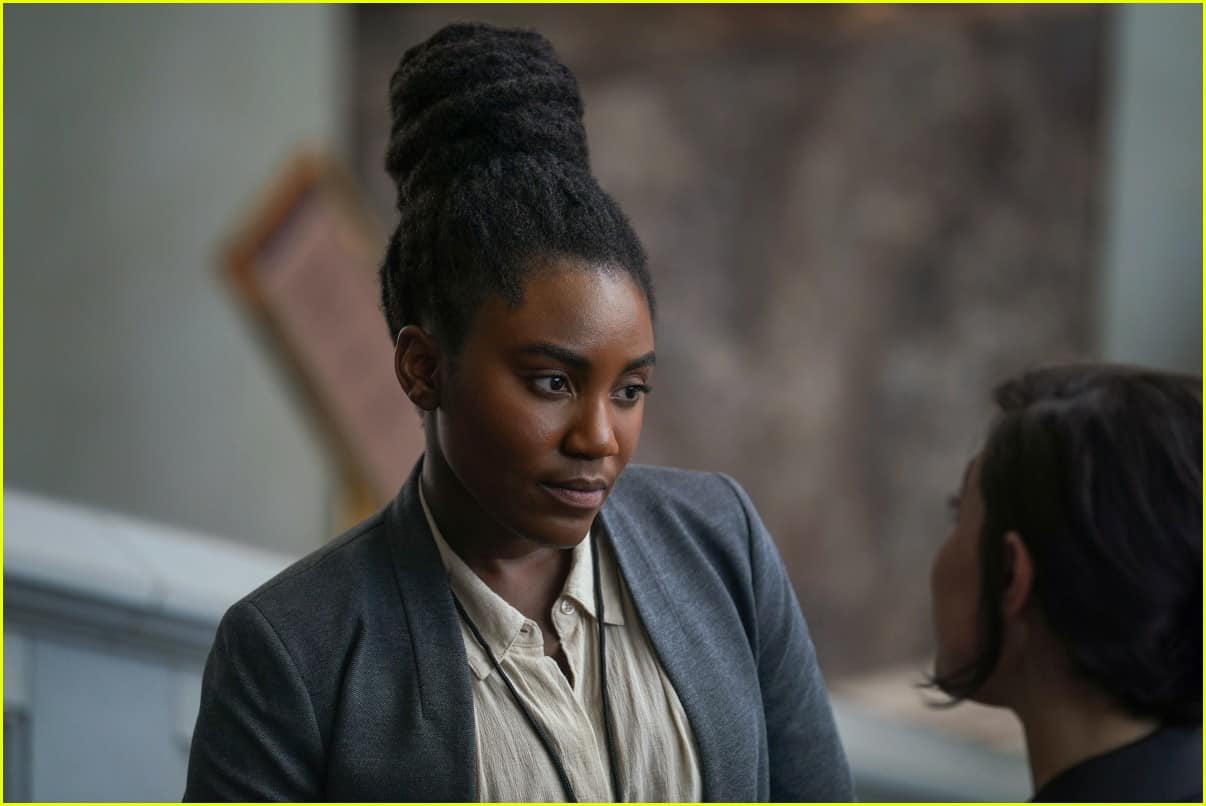 Overall, this is a fantastic series. Even if you are someone that prefers to wait until the whole series comes out for you to binge-watch, I would recommend tuning into this show on a weekly basis. It's one of the few shows out there that provides great stories, mystery, and commentary without the feeling that it is sacrificing quality for the sake of viewership. This would be a show I would consider paying for live television so I can watch it live.

4400: A Series Worth Tuning Into Every Week