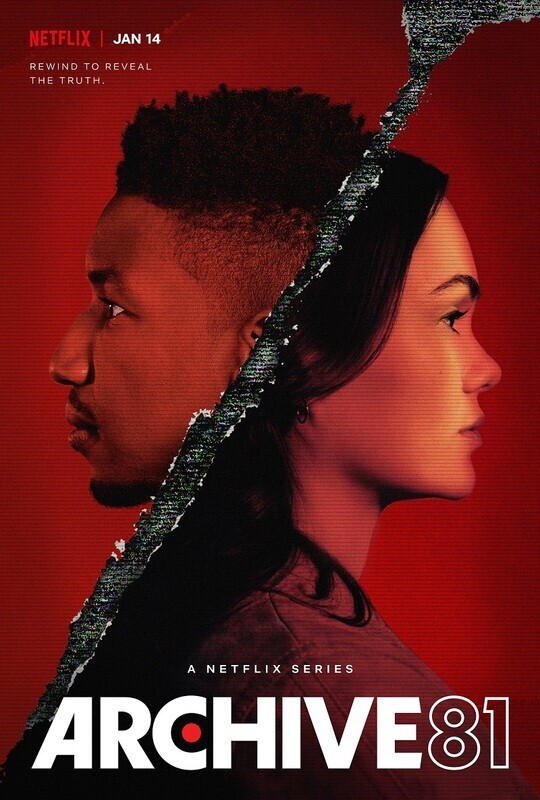 A film restoration artist gets pulled into a mystery, with a connection to his own past, involving a series of video cassettes damaged in an apartment fire in 1994.

It isn’t often that a new show captures my attention by combining my love of mysteries with my love of supernatural horror, but Netflix’s new show, Archive 81, not only captured my attention, but kidnapped it and held it hostage. Based on a podcast of the same name, the show stars Mamoudou Athie as Dan Turner, a film restoration artist working for the Museum of the Moving Image in New York City. He is asked to resort a video cassette that was damaged in a fire. Once completed, he is offered a job by the LMG Corporation, a mysterious company that seems to exist without purpose. He would be restoring the rest of the tapes that were all destroyed when the Visser apartment building burned to the ground in 1994, the catch is, he must do it in LMGs isolated compound in upstate New York. Initially he turns down the job, but after finding a family connection in one of the images on the first film he restored, he decides he must take the job to find answers to his own past.  All alone in the large facility, Dan begins to hear and see things as his restoration and investigation progresses. Is his mental health failing or are these things real! 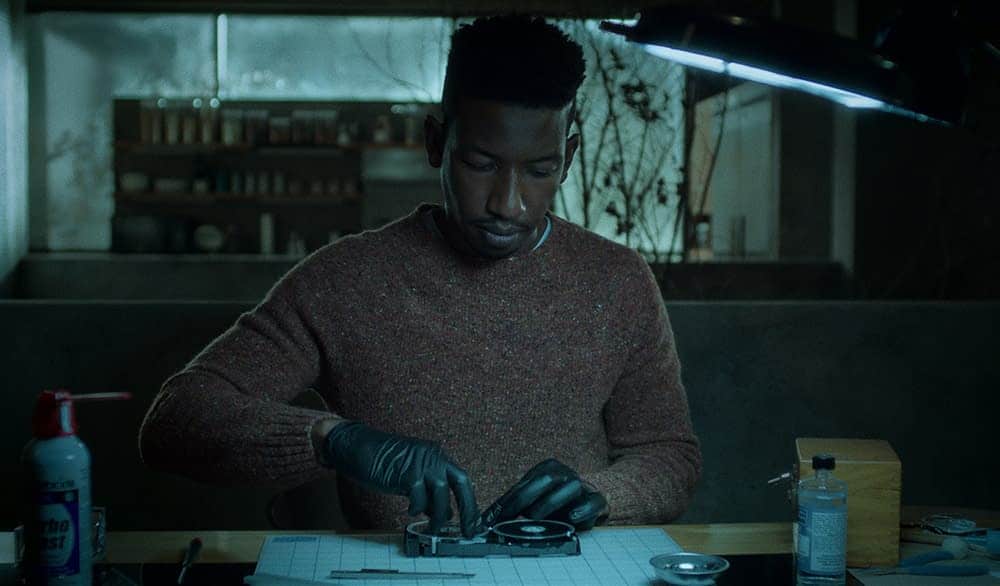 The story unfolds in both the “found footage” video tapes, flashbacks, and present-day narratives, which are all extremely well done. The story flows effortlessly between the different time periods giving the audience clues to the mystery of the Visser Apartment building and Dan’s own tragic past. There is a feeling of authenticity making the series feel starkly real, while at the same time creating an atmosphere that is dark and creepy. The use of both music and barely audible sounds playing in the background add to the tone of the show. This is extremely effective and barely perceptible. The production value has a stark stripped-down feeling, adding to the sense of realness, with subtle and not so subtle symbols and clues placed throughout. 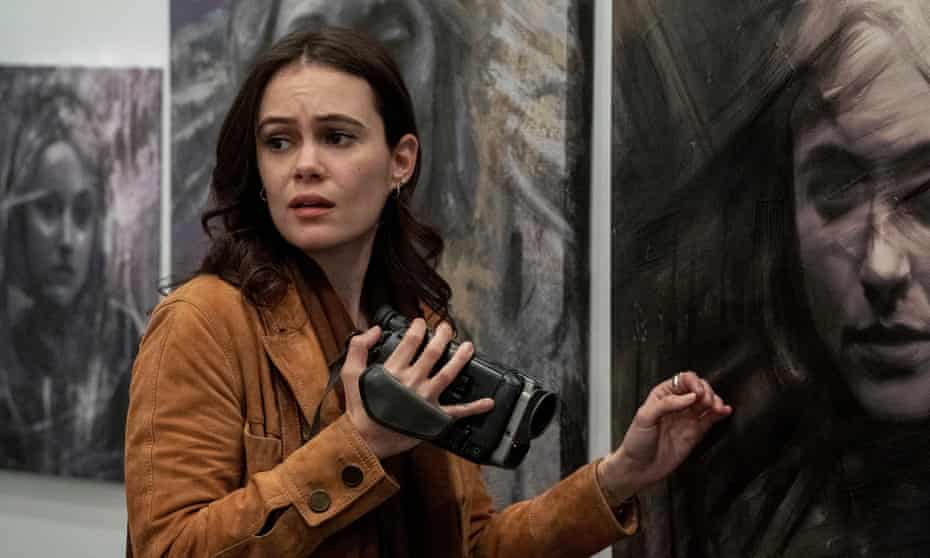 The cast is exceptional. Mamoudou Athie is wonderful as the slightly paranoid Dan, whose tragic past caused a mental break in his past. Mamoudou brings a sense of realness to the character aptly conveying a wide range of emotions using body language and subtle vocal intonations, including, intrigue, humor, sarcasm, and terror, all in the first episode, without it feeling forced or overdone. Dina Shihabi plays Melody Pendras, a grad student working on her dissertation in 1994. The videos that Dan is restoring were part of her anthropological study of the community at the Visser apartment building. Melody starts off with a sense of optimism mixed with fear that she won’t be able to get what she needs to graduate, but that fear progresses to terror as she realizes something is very wrong at the Visser. The supporting cast is equally as accomplished and add to the tone and progression of the plot.

To conclude, the show is a well-produced and acted story that is both mysterious and horrifying at the same time.

Archive 81 is streaming now on Netflix. All episodes available.