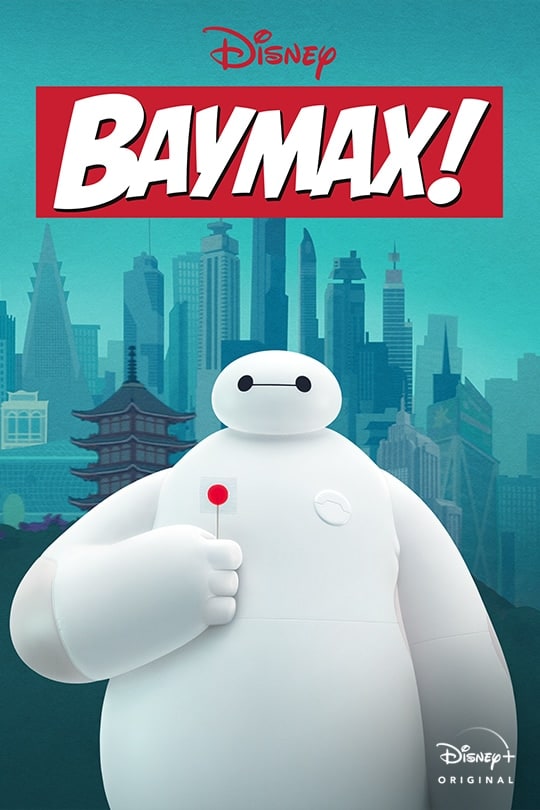 Baymax (Scott Adsit) is a nurse robot created by robotics genius Hiro Hamada (Ryan Potter) in the futuristic city of San Fransokyo.    The character was updated from his Marvel Comics origin and starred in the Disney movie Big Hero 6 in 2014 and the continuing his adventures in an animated series that ran from 2017 to 2021. After his brother is killed, Hiro creates armor and programs Baymax with the ability to fight where he becomes a member of the superhero team, Big Hero 6. The new 2022 series focuses just on Baymax and has less to do with superheroes and more to do with his original function as a healer.  The series is comprised of six episodes and each one has a very short running time and the first five all focus on a different individual who needs help.  The last episode brings all the characters together to aid Baymax when he needs help. 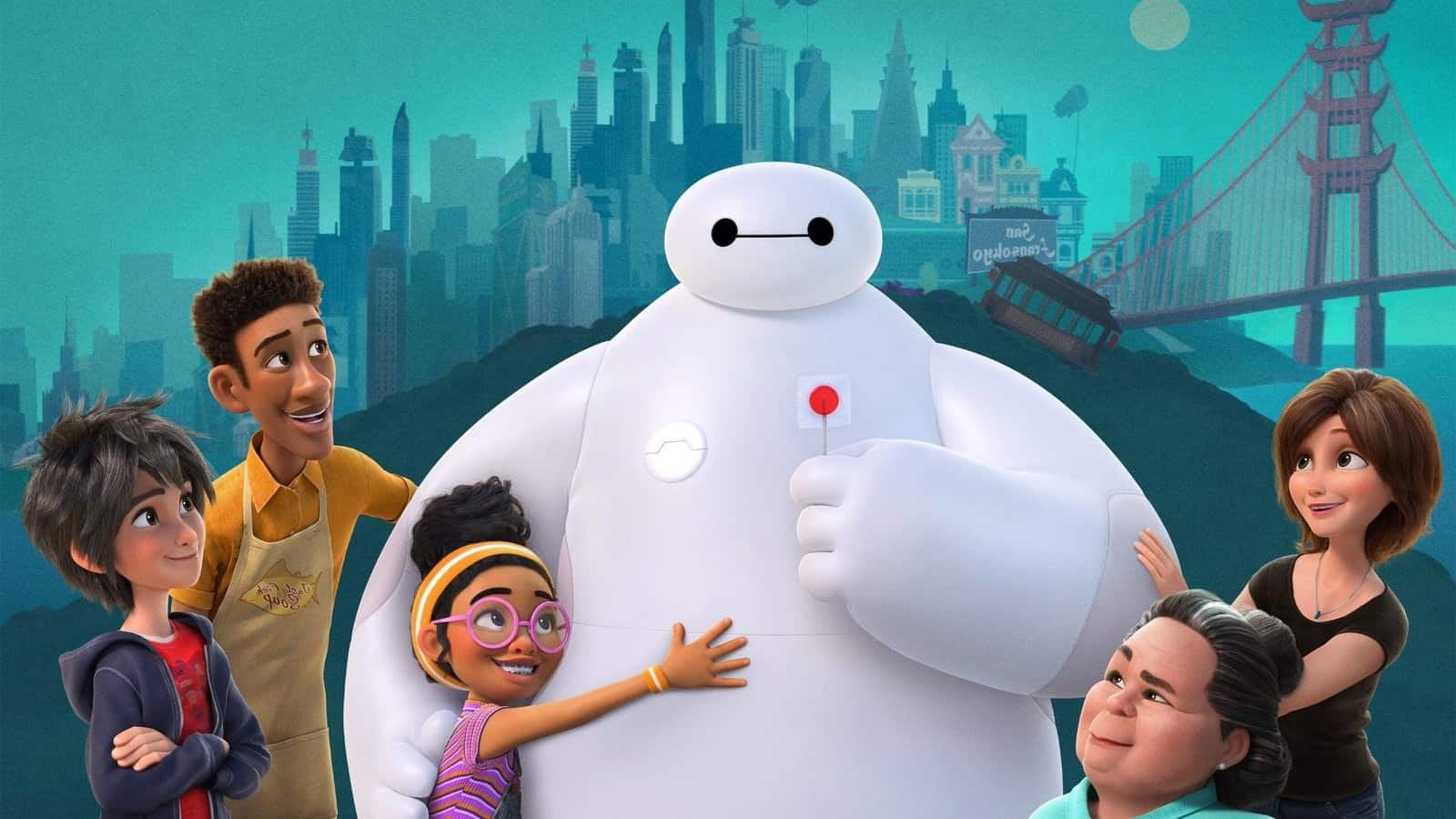 The themes for the stories are as diverse as the individuals in them and highlight our need for acceptance and companionship as we change and grow older.  Even though Baymax may think he is only healing the physical wounds, what makes him so special is that he is actually healing the mental wellbeing of his patients as well.  The storyline of each episode connects with the audience on an emotional level, which it does well, especially with the very short running time of each episode.  The production was brave in its choice of stories, one focusing on a preteen getting her first menstrual cycle and the feelings that her childhood just ended.  There was no shame in the episode about getting her period, just fear on how that might change the way she is perceived. While this episode is fairly tame and meant to be humorous, some parental guidance may be in order if smaller children are watching. The fact that another character is gay is treated with just a matter-of-fact attitude, as it should be.  When he asks another man out on a date, it is just what is natural for these two characters. 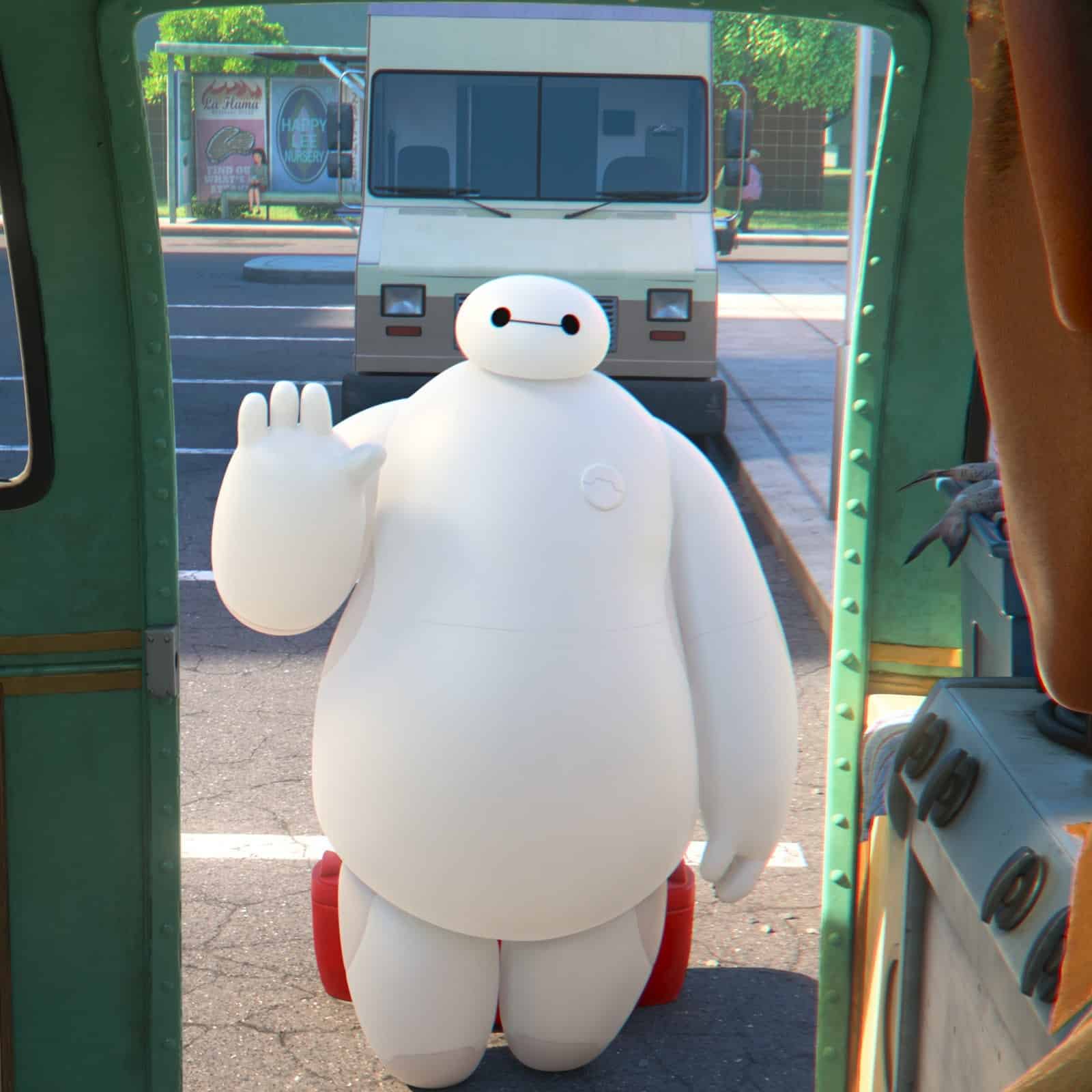 I really enjoyed this series, it connected with me on an emotional level and has a good deal of humor, but more than that, it has heart.  It shows that there is still good in the world and teaches the audience the importance of community and how a single act of kindness can change someone’s whole life.

I admit it...I cried during the last two episodes.