Coming Soon: The Man Who Fell To Earth

This Sunday, April 24th, Showtime’s The Man Who Fell to Earth series premiers. The show is based upon the David Bowie movie of the same name which came out in the seventies. 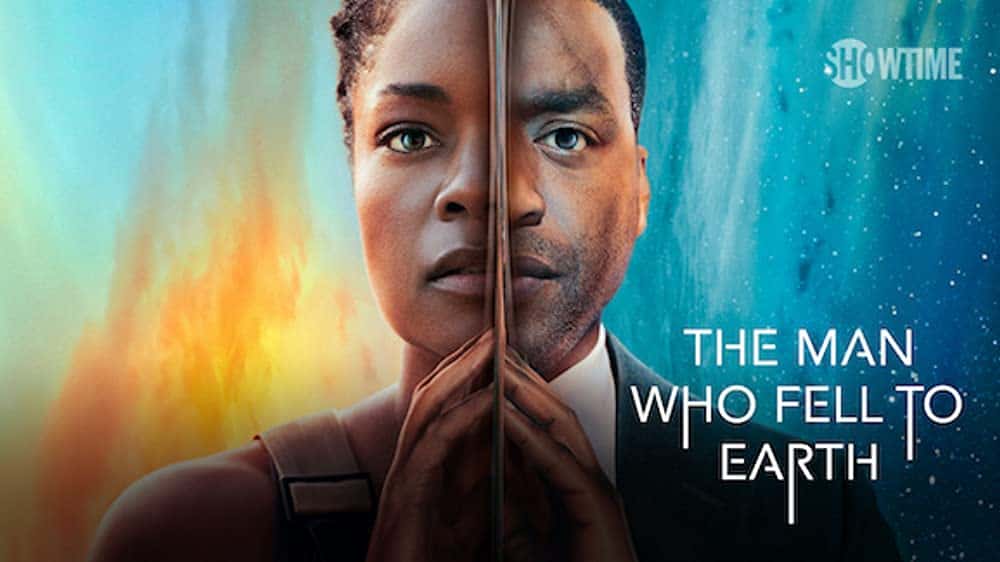 Coming Soon: The Man Who Fell To Earth