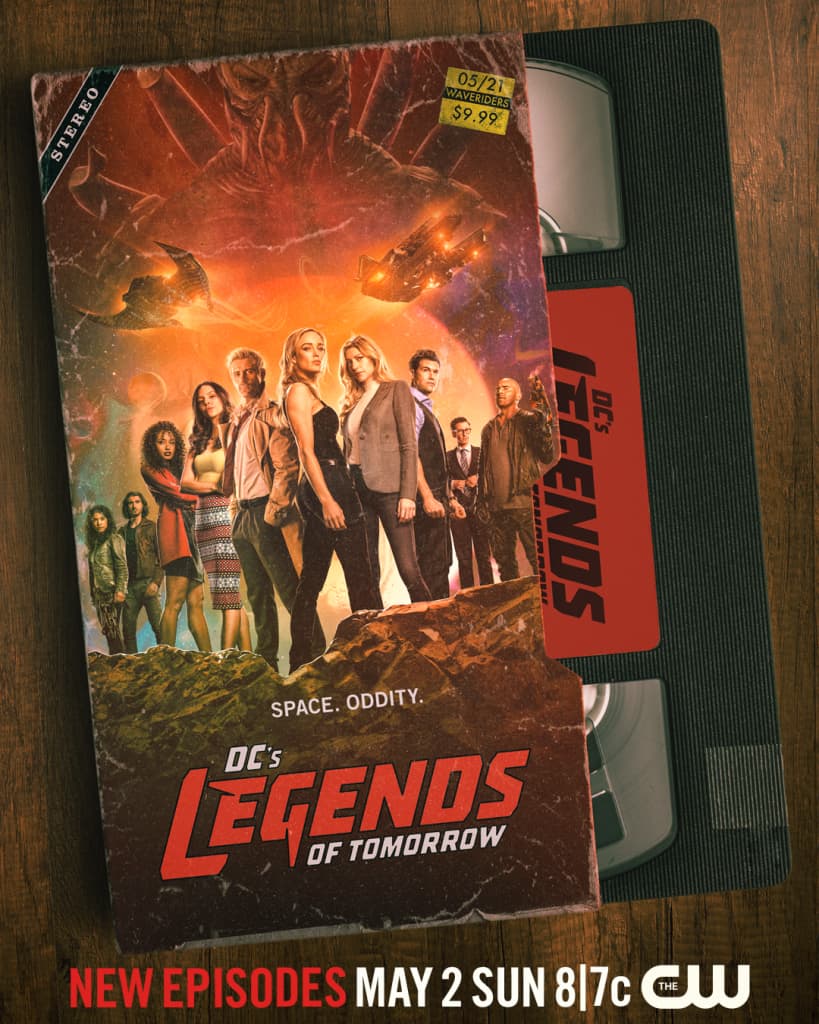 Aliens have kidnapped Sara Lance (Caity Lotz)! That leaves Ava (Jes Macallan) in charge of the Waverider... and that means - only hilarity and hijinx can ensue! 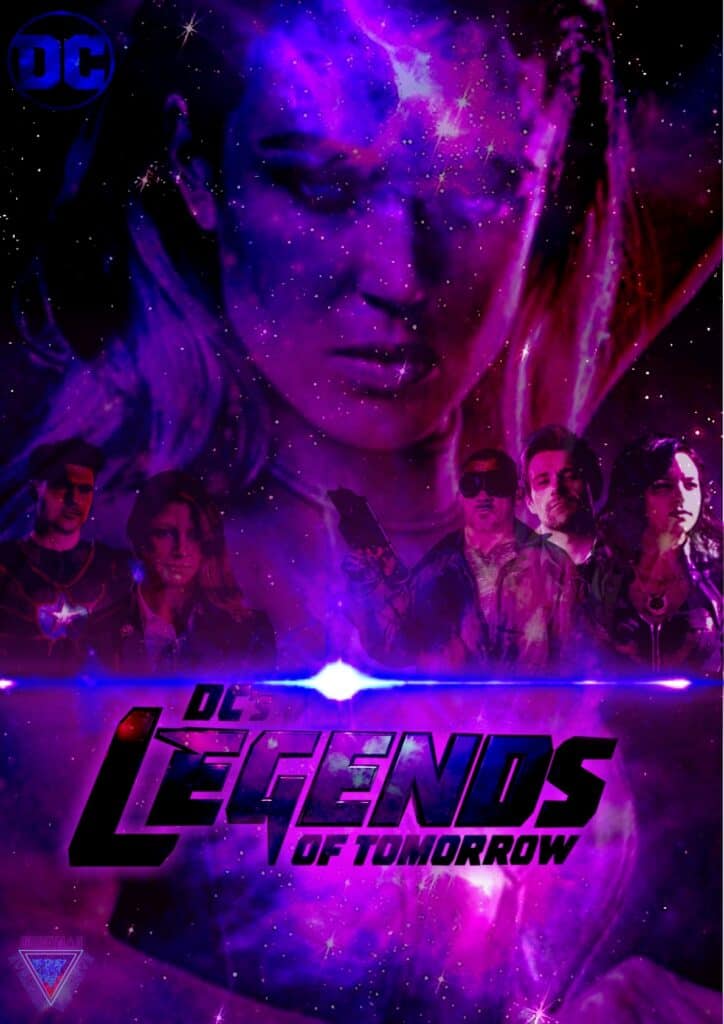 Legends of Tomorrow... is BACK!

Legends of Tomorrow is back – and just in time, too, because as the emotional and psychological toll of 2020 continues to spill onto 2021, we could all use a smart-dumb laugh. The proverbial little show that could is back for a sixth round of hilarity, time travel, meta-commentary, and aliens. Wait, aliens?!

Legends found its footing in season three, jettisoning its more melodramatic Arrowverse tendencies (as well as a sizeable chunk of its original cast) in favor of leaning into the inherent silliness of its premise. That legacy continues into season six, which picks up in the immediate aftermath of last season’s finale – the hungover aftermath of Charlie’s big going-away punk blowout in 1977 London, whereupon the Legends were completely oblivious to Sara’s alien abduction.

The formula works because the writers understand that the characters themselves are rejects, outsiders, and screw-ups, and plays into it perfectly and willingly. Witness Ava’s checklist when assigning the team their tasks: marked boxes include such throwaway gems as, “Let Mick drink until he cooperates,” and “Just let any romances run their course” as Zari chases after John Constantine for some, ah, alone time.

And there are laughs aplenty along the way. Spartacus’ arc comes to an abrupt yet hilarious end; Mick rolls his eyes at how the ’77 punks can’t handle their liquor. But the key to Legends of Tomorrow, and “Ground Control to Sara Lance” in particular, is that writers James Eagan & Mark Bruner know how to balance humor with pathos to maximum effect. Ava’s fear for Sara is real, as is her type-A personality tendency to focus on the problem instead of get caught up in her emotions. Jes Macallen is the star of the episode for her performance this week, especially the warm-and-fuzzies she elicits when she discovers that Sara was planning to propose before being abducted.

It’s not all perfect, though. I’m not really sure how Astrid fits into the equation; right now, she seems to be filling the “I don’t wanna be here and don’t call me a member of the team oh hell I guess I’ll help anyway” role left void by Charlie. Through no fault of her own, though, Astra (Olivia Swann) feels underwritten and unmoored. Is she sticking around? What’s her deal, anyway (thanks, Ava)? “Ground Control to Sara Lance” doesn’t spend any time asking these questions, and the answers it does give fall perilously short of satisfactory.

And since this is an ensemble cast show, some episodes naturally lend themselves to an unequal amount of screen time for some characters. Nate Heywood (Nick Zano) draws the short end of the straw this week; Nate is more or less relegated to hanging out with Bowie and/or providing emotional support for Ava. Either way, the show appears to be at a little bit of a loss as to what to do with Nate

For a show that started off as rough as it did, it’s mind-blowing to consider how far it’s come. Legends of Tomorrow is can’t-miss entertainment. Don’t miss out, even if this is your first voyage on the Waverider. 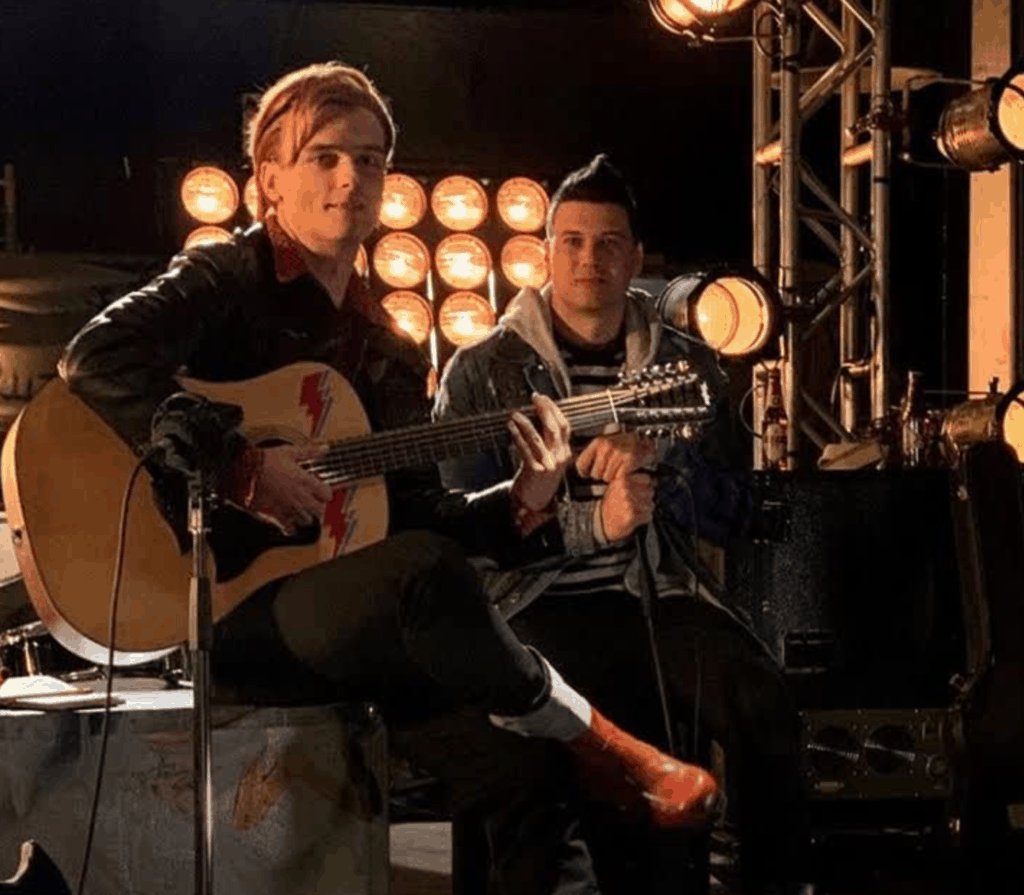 Oh, and David Bowie stops by this week.

DC's Legends of Tomorrow is back for a sixth season, complete with its usual wit (both lowbrow and high-), dramatic stakes, and screw-ups saving the timestream. Don't miss out.

Queer for Fear: The History of Queer Horror
October 2, 2022