Death of the Arrowverse: A Personal Journey

In 2013 I started watching a show called Arrow. I didn’t actually start watching it when it first premiered which was odd, because I was a Green Arrow fan from my comic book days. I think I was reticent because the lead didn’t match what I had in mind as Green Arrow.  But one weekend, I put it on early in the morning, and thanks to On Demand, I got hooked. Several hours later I had binge-watched nearly the entire first season and highly anticipated the coming episodes.  It soon would become one of my all time favorite shows.  Eventually other heroes were added and new shows came out, and before we knew it, producer Greg Berlanti had created a whole new mythos commonly referred to as “The Arrowverse.”  And for years I would religiously watch each episode of every show.  But something happened and all of a sudden I no longer had the same interest or drive to watch these characters I had grown to love, and many of my friends also begin to fall away, some from just individual shows, and others from the entire Arrowverse.  And it seems that the CW seems on the brink of letting all the productions go. 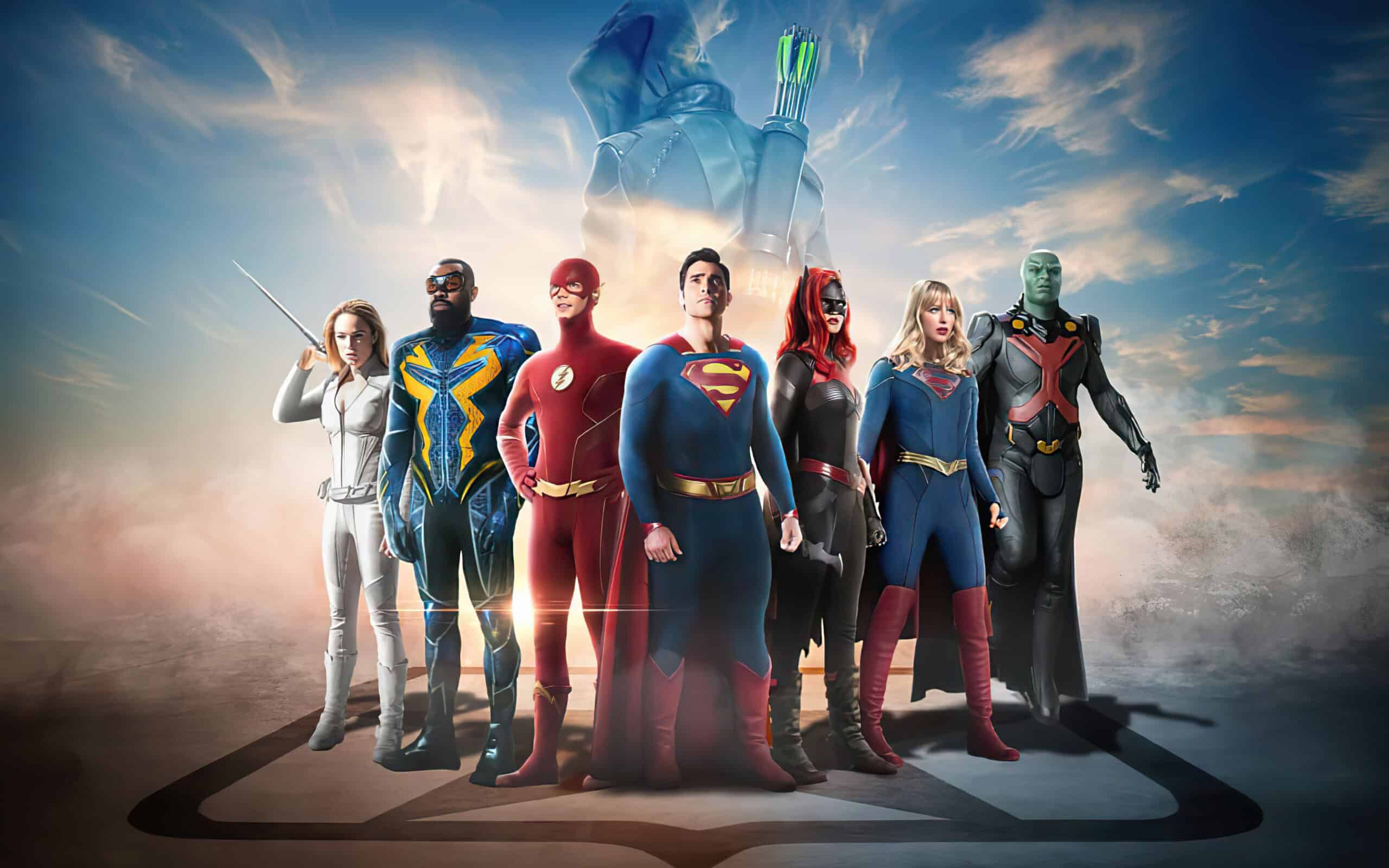 I cannot claim the Arrowverse is dead, as I am not a forensic anthropologist.  I am not a doctor and I don’t play one on TV and I know there are still three series still going and possibly a fourth one starting, but for me and a lot of my friends, the Arrowverse has lost that magic something that kept us riveted to the TV.  It doesn’t mean the shows are bad and it also doesn’t mean that we won’t try watching them in the future.  I fully intend on some point to get caught up on everything, but the shows lost their priority in my life and many others and often that signals, like a big bat in the sky, the end.

My standard disclaimer applies I am one person, and these are only my opinions. Reviewers have very little power because everything we say is subjective, you may agree or disagree with all or part of what I say.  Nothing I write should ever make you feel bad or “less than” for continuing to be a fan of anything and in return I ask the same of you.  Never make anyone feel bad for liking something or not liking something.  Art speaks to us all in different ways.  Be respectful of that!

Death of the Arrowverse: A Personal Journey