During the 1990s there was a shift in the role women played in television and movies.  The idea of a strong female lead, who could not only hold their own against the evils of the world, but could not only carry a series or movie, but surpass that of their male counterparts, both critically and in ratings.  Building on the precedents in the late 70s and throughout the 80s, characters like the Jamie Summers (Lindsay Wagner) in the Bionic Woman and Ripley (Sigourney Weaver) in the Alien franchise, helped pave the way for building momentum that continued in the 90s giving us some of the most iconic characters while also producing some excellent entertainment.  To honor Women’s History month, I thought we would look at a few of these series and films. 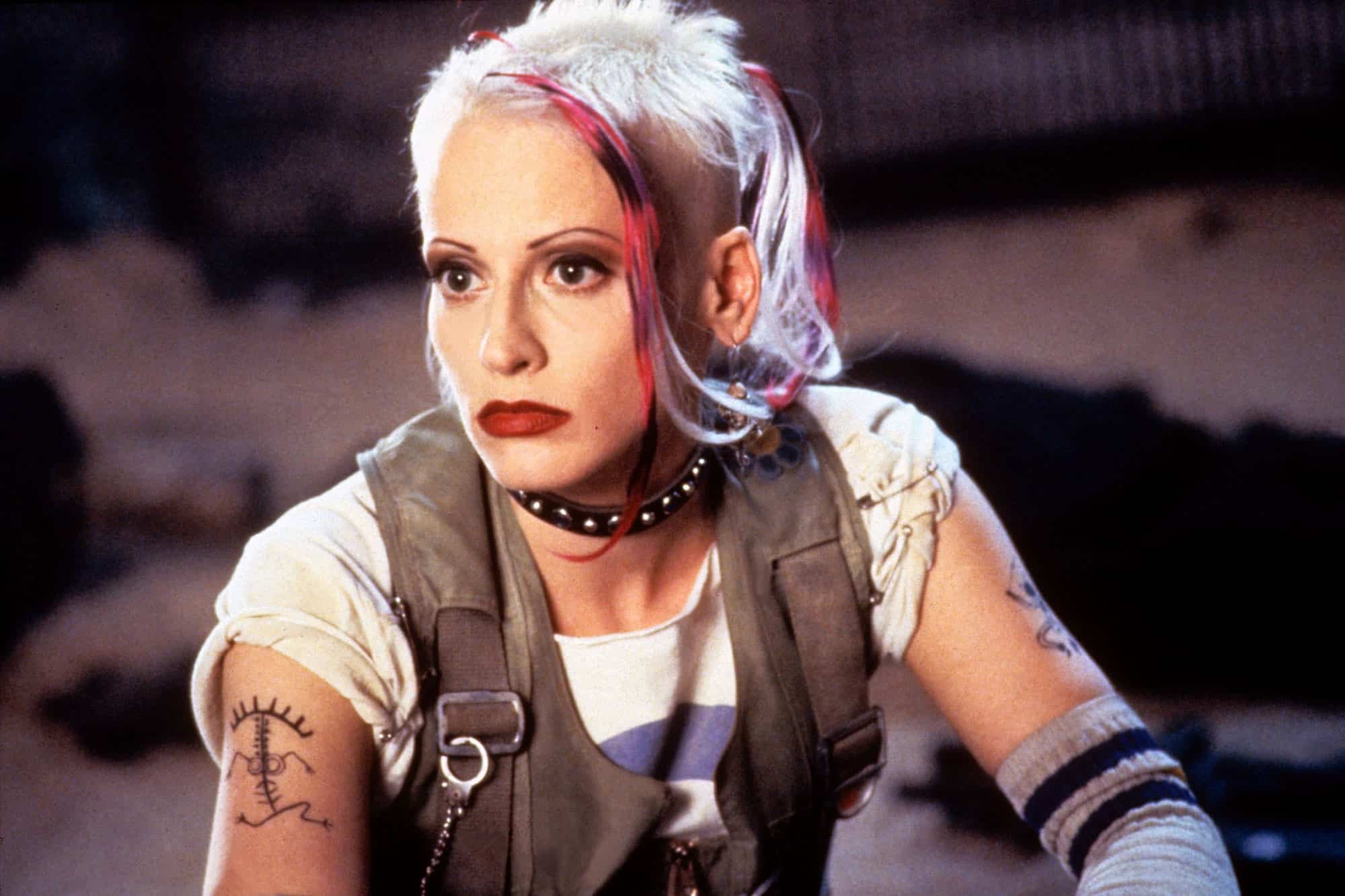 Tank Girl – Based on the comic first published in Deadline magazine, Tank Girl stars Lori Petty as the title character.  Taking place in a future where a comet has created a global draught and the control of the remaining water on earth creates the conflict for the plot of the story.  The 1995 movie was not a financial success but has garnered a cult following.  It is probably the best example of a true feminist character between the characters we will be examining.   Tank Girl was not chock full  with gratuitous sexual objectification like many of her contemporaries, in other words, she didn’t need to be scantily clothed in a leather leotard.  It has been a while since I have seen this film, but I do remember really enjoying it as a fun action film. 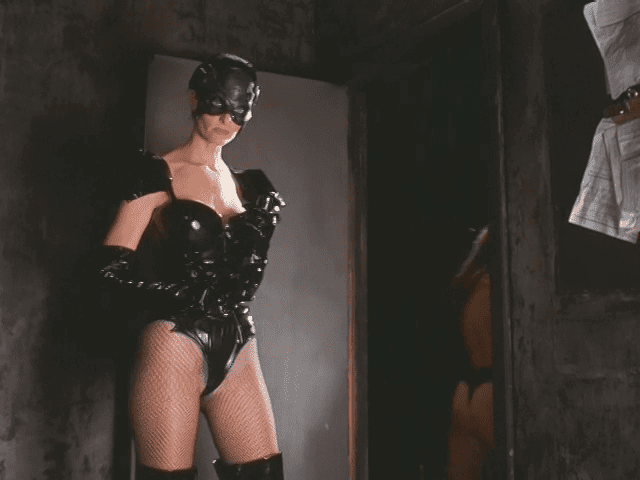 Black Scorpion – Although the Black Scorpion series wasn’t strictly in the 1990s, premiering in 2001 on the Sci-Fi Channel, the basis for the show was two television movies, Black Scorpion (1995) and Black Scorpion II: Aftershock.  This was a Roger Corman production, which really means that it was all camp and sexual gratuitousness– the main character is scantily clad in a black leather leotard. She literally looks like a dominatrix!  First brought to life by Joan Severance in the movies, Michelle Lintel took up the mantel for the series.  The character has no true superpowers, but instead is a masked vigilante in the vein of Batman, who uses a combination of fighting skills and high tech devices to defeat her foes.  Although it could be argued that this series does little to break the female stereotype due to its objectification of women, the series still shows a woman who, whether in or out of costume, is smart, strong and competent.  They highlight this by having the majority of the male cast be stereotypical bumbling buffoons. Black Scorpion is never going to make the top 10 list of best series, and to be honest, it is pure camp, with little redeeming qualities.  But it accepts this about itself and celebrates it.  It is a fun guilty pleasure. 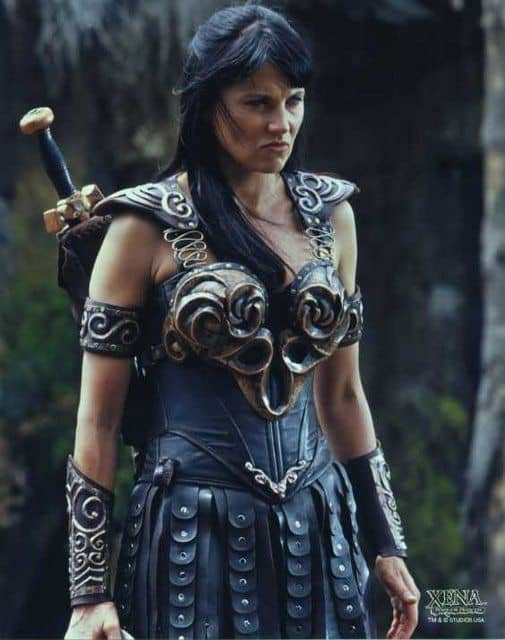 Xena: Warrior Princess – The best known of the productions we are examining, is a great example of a spinoff with a female lead that far surpasses the original program it spun off of. Originally a character on three episodes of the syndicated show Hercules: The Legendary Journeys. Xena was suppose to die at the end of her third episode, but the character was so popular that the producers decided to spin it off.  The series soared past Hercules and was often the top rated syndicated series on television.  The show has influenced the industry, along with other shows like it in the 90s, and proved that not only could a female lead be entertaining but could garner better ratings than its male counterpart. I find this is usually the case. This is due, in my opinion, to the fact that society has placed certain limitations on the emotional range of men, especially in the past, and this tends to inhibit the impact stories can have. The acting range, the sets, the music, are all influenced by the imposed masculinity.  Although there are definitely limitations and expectations society has imposed on women, the emotional range a female lead can exhibit, while still being “bad ass” allows for a series with more impact.  This affects every aspect of the production and usually gives the public a better more polished and well-rounded show.  Music for example can be richer and more complex.  Joseph LoDuca who wrote the theme music and was nominated for several Emmy Awards and won one for an episode in Season 5.

This brief look at women leads of the 90s barely touches on all the amazing women the decade brought us in both television and movies.  Dana Scully on the X-Files to Sydney Bristow in Alias to Buffy: The Vampire Slayer, these shows built the foundation for the current trend.  More and more action series are highlighting women as leads without losing their femininity and allowing men to have more emotional complexity, while still retaining a sense of masculinity.  Have we arrived at a perfect balance yet? Not at all. And there is still a lot of work to do to break the decades and possibly centuries worth of gender stereotypes and prejudice, but the characters above, with all their peers, prove that it is possible.