DMZ: Is This Our Future? 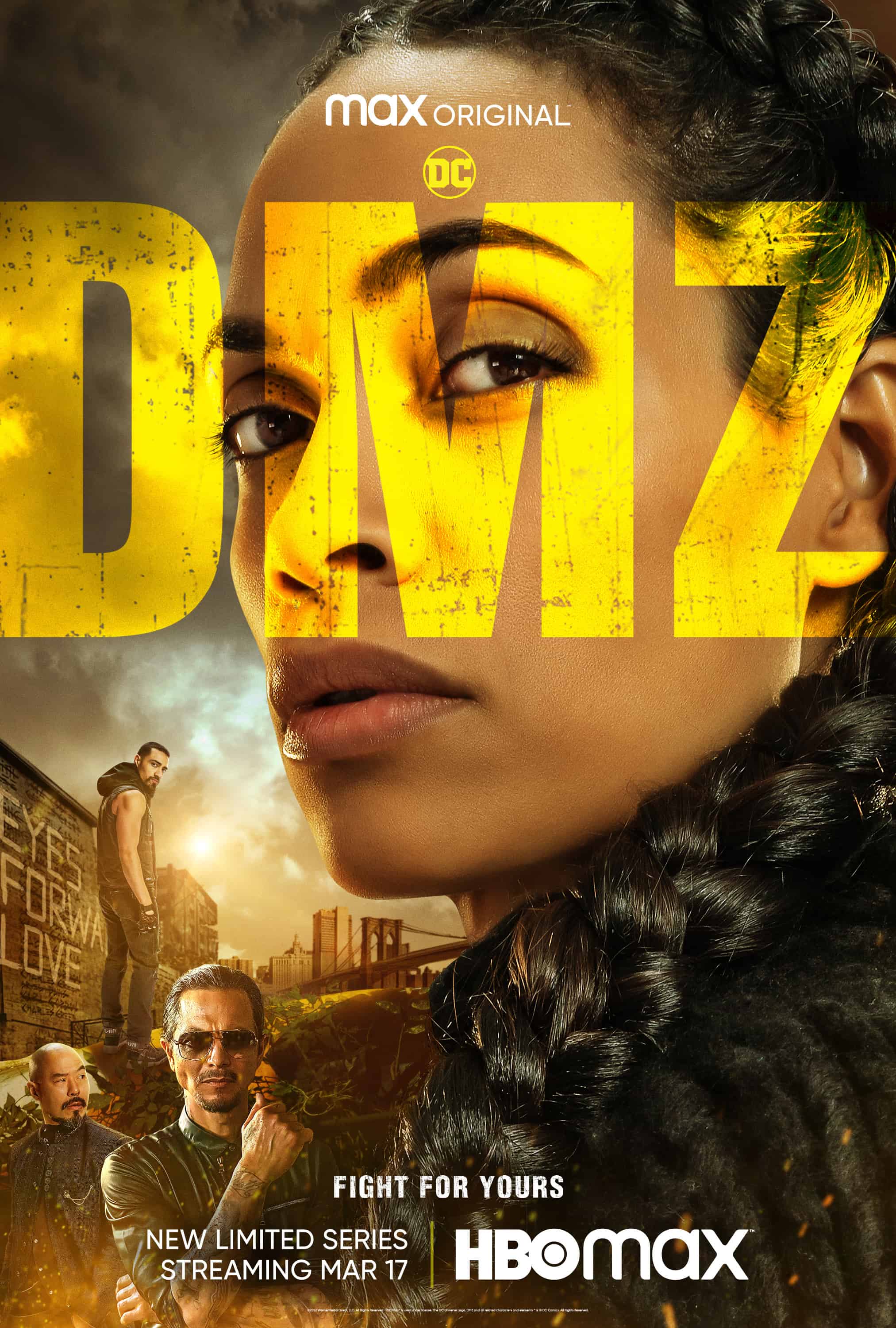 Creators/Showrunners: Roberto Patino, Based on Characters created for DC by Brian Wood and Riccardo Burchielli

Alma Ortega searches for her son in the demilitarized zone during the second American Civil War.

I must be honest; I had a tough time watching the first episode and have conflicting feelings about the series.  DMZ stands for “demilitarized zone”, and is an area agreed upon by two warring factions to not be used or occupied by either side for military purposes.  In the case of HBO Max’s new series based on the DC comic books, it is Manhattan Island during the second American Civil War.  You could say that the show is very “timely”, as it is very easy to imagine a near future where the United States of America finds itself in a such a situation.  There is a definite feeling of unrest in the country. My personal conflict over the limited series stems from the subject matter just hitting a bit too close to home, and I am quite honestly tired of depressing, sad, dystopian stories about our future. 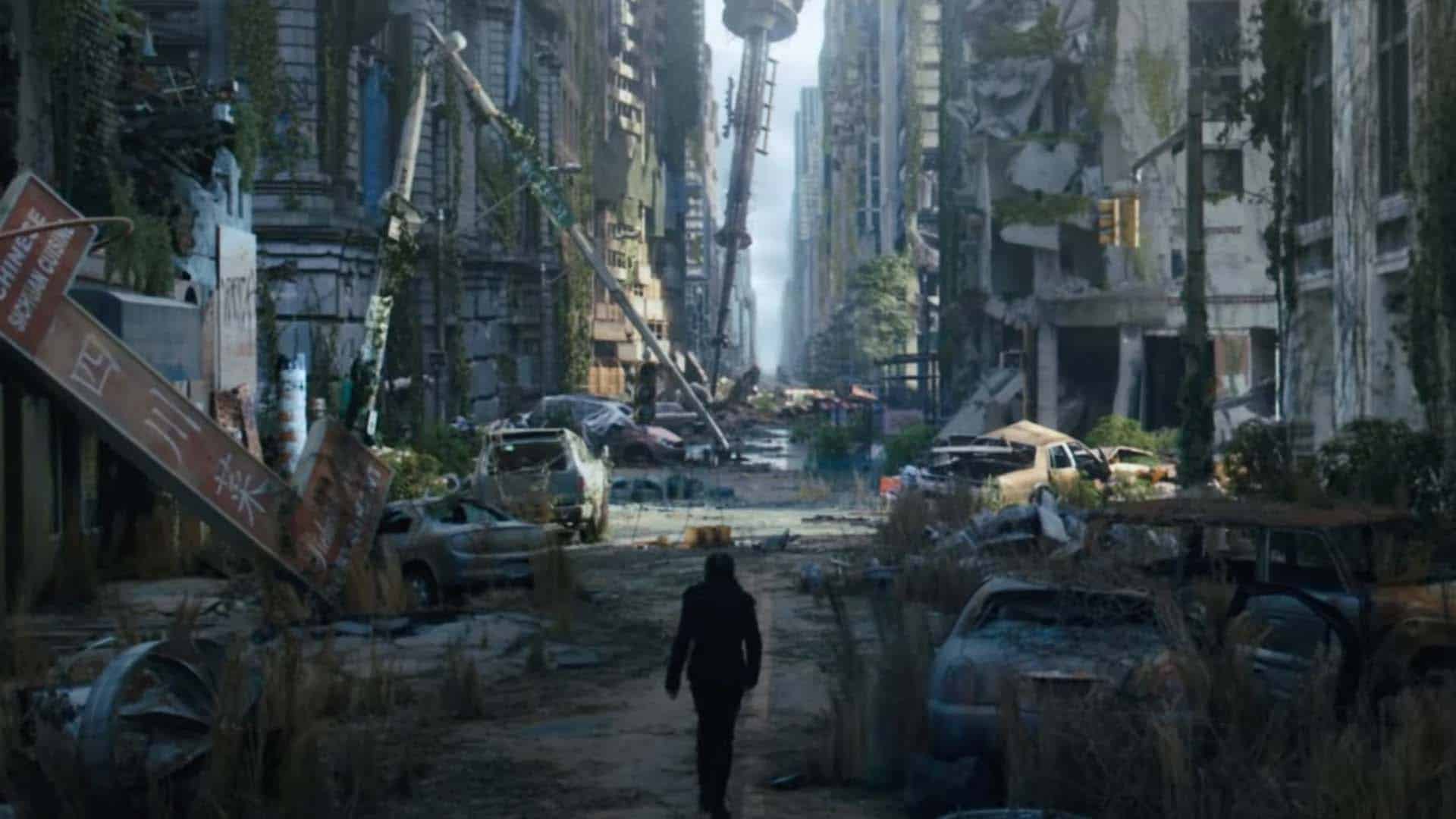 Fan favorite, Rosario Dawson, plays Alma Ortega, a medic, who lost her son during their evacuation of the DMZ.  Years later, she covertly re-enters Manhattan and begins the search for her missing child, who would now be an adult.  Within the zone, the gangs of New York are still warring against each other, but a few are trying to get them to unite, to become a force of their own with no allegiance to either faction beyond the DMZ.  Benjamin Bratt plays Parco Delgado, an ex-con and the leader of the Kings who is running for “Governor” of the DMZ, with his right-hand man, Skel (Freddy Miyares).  A nurse, Rose (Mamie Gummer) befriends Alma while trying to give solace and medical comfort to the victims of gang violence that runs rampant in the zone. The production value on the show is high, like most of HBO Max’s series.  The scripted dialogue is well written, and the story flowed well, but the first episode doesn’t give you much history on who the United States is fighting and why.  There is a brief mention of the FSA (I did not hear it ever referenced as “Free States Army” but it might have been), but they don’t explain who that is or what caused the war.  In fact, I never heard it mentioned that it was a civil war (I may have missed it). 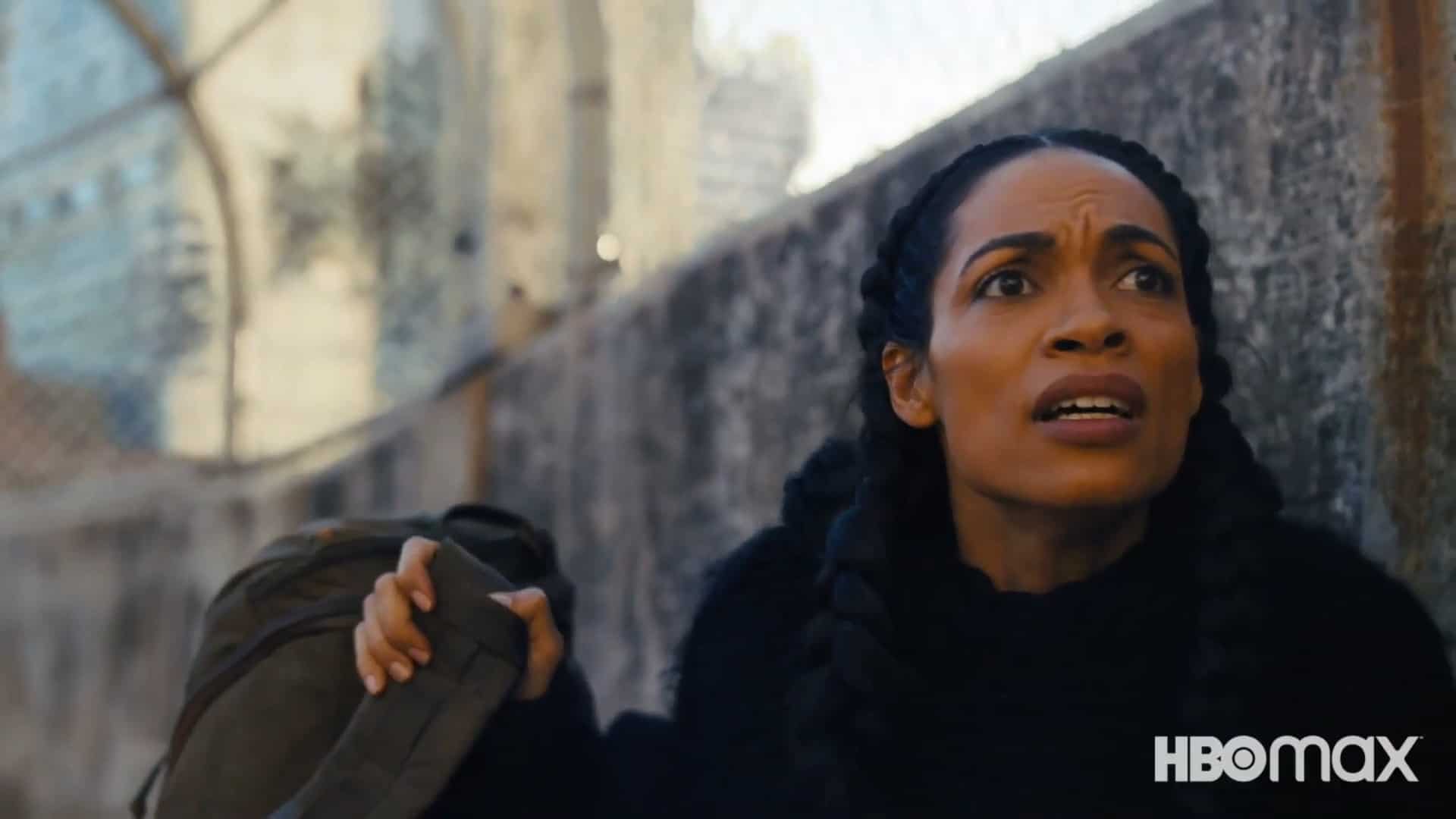 As presented, there wasn’t really anything fresh or new about the plot. On the surface it sounds pretty clichéd.  “Parent loses child during X event and goes through turmoil to find said child” is a standard dystopian storyline. Under the surface, it is an intriguing idea and seeing how society adapts and the violence and internal power struggles of those who vie for the reigns of leadership is what makes this series stand out a bit. In addition, the performances are all very strong and there are several heartstring tugs in the first episode alone.

I just don’t think I can watch another depressing story of how the victims of war survive and become heroes no matter how good the performances are.  I see enough of that in the News today.

DMZ – Is This Our Future