Dr. Who: Eve of the Daleks – Countdown to Extermination! 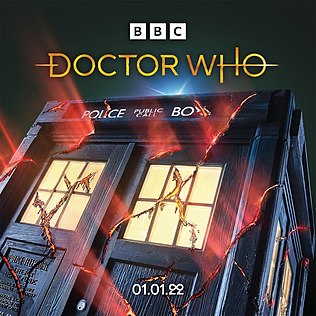 Episode Title: Eve of the Daleks

After the Flux storyline concludes, the Doctor and her companions get stuck in a time loop where they are hunted by Daleks in a self-storage facility.

The Doctor (Jodie Whittaker) saves the universe again, but her Tardis was damaged by the “Flux”, and to repair it, she is going to do a full reboot.  Thinking they were landing on a beautiful alien beach, is anyone really surprised when they walk out and are back on Earth at a self-storage facility?  But what no one could guess, is that the repairs to the Tardis have created a time loop that resets each time the Doctor and her Companions, Dan (John Bishop) and Yasmin (Mandip Gill), get killed. But each loop is one minute shorter, counting down to midnight and their possible actual “Extermination”!  You see, when the Tardis landed on Earth, the Dalek’s, one of the Doctors oldest foes, detected her and are, once again, trying to kill her.  Also trapped in the time loop are Sarah (Aisling Bea) who runs the “Elf Storage” facility and Nick (Adjani Salmon) her only customer, who has a crush on her. With each loop counting down, the group needs to figure out, and quickly, how to stop the Daleks and survive the final minute to midnight. 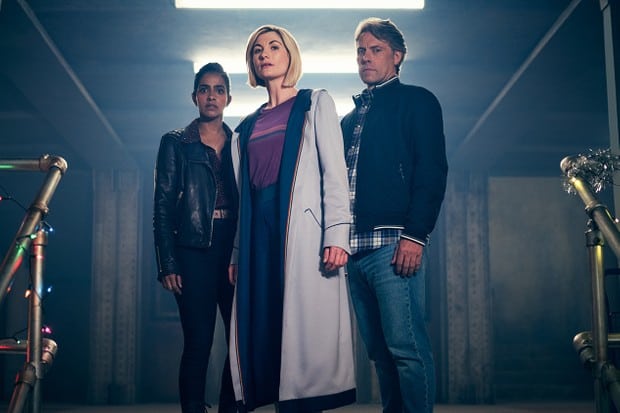 The, now traditional Holiday Special follows the six-part story arc called “The Flux”, which saw the doctor facing off against two of her oldest foes that she doesn’t really remember and meeting a long-lost family member… with the very existence of our universe hanging in the balance.  With the past episodes having such high stakes, it was nice to get a more fun, lighthearted romp showcasing what Jodie Whittaker’s Doctor does best.  With a kind of manic wit and adventurous spirit, the Doctor runs around trying to make sure everyone survives, and for the most part, succeeds. This was, for the most part, a self-contained episode with little that will be added to the continuing storyline aside from Yasmin having a personal revelation about her feelings, which I am sure will play into the next special sometime in spring 2022, and the final wrap up to Jodie’s tenure as the Doctor in another six episode story arc that will end in her regeneration. 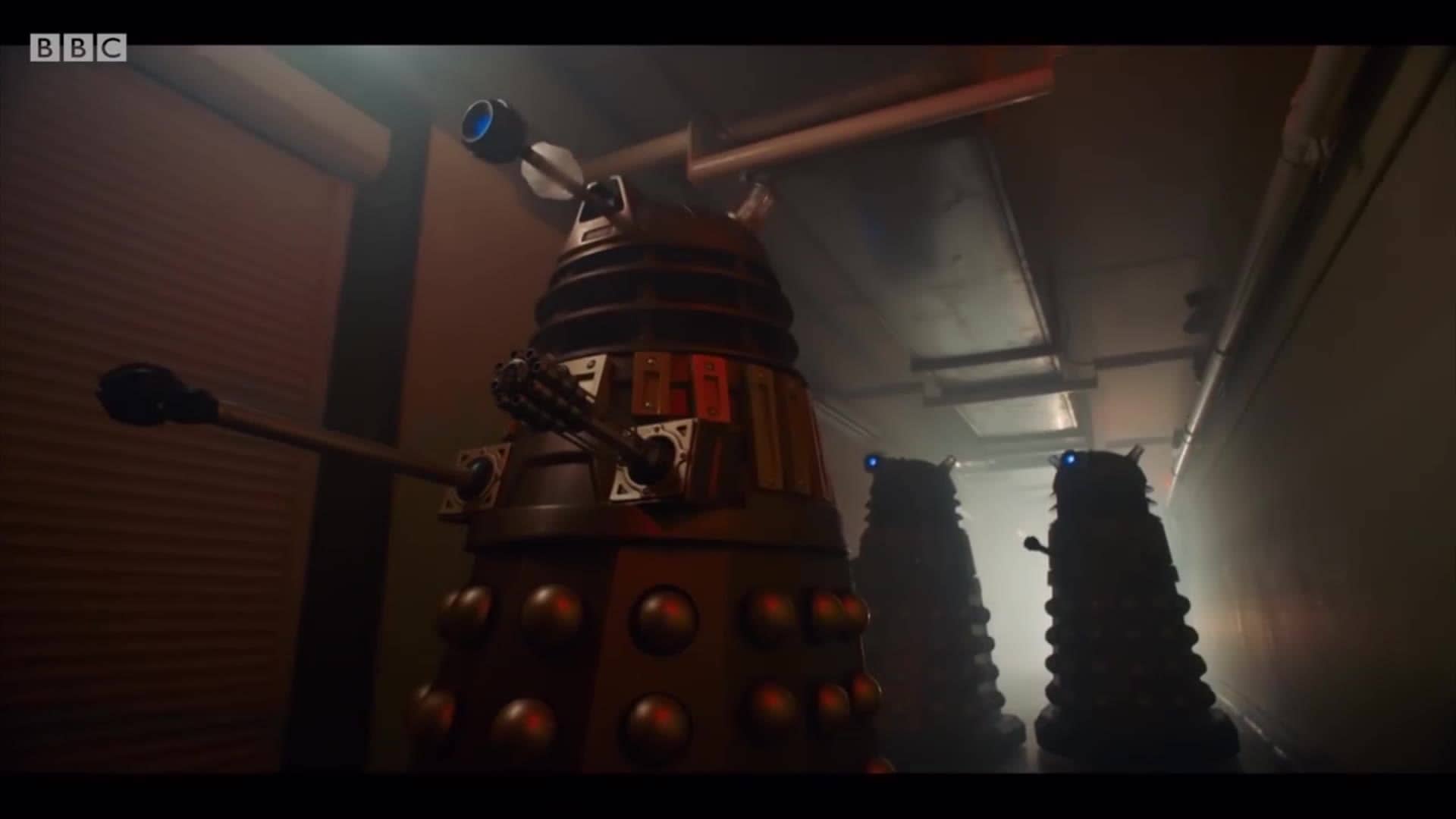 The episode was well written and performed with a standard plot and some much needed levity. I am a fan of Jodie’s Doctor as I see a lot of the classic Doctors in her choices.  Yasmin is a strong companion, but I feel that her storyline is done, and the more recent revelation, doesn’t bode well for the character.  John Bishop is a great addition to the cast, playing the “everyman” roll, who is still surprised and a bit in awe of everything that is going on around him.  The production value is what you would expect from a Doctor Who episode.

Overall, it was a fun and more lighthearted episode with little revelations or information that will add to the Doctor's overall storyline.

Dr. Who: Eve of the Daleks – Countdown to Extermination!

Firebite: Something to Sink Your Teeth Into
January 1, 2022