Firebite: Something to Sink Your Teeth Into 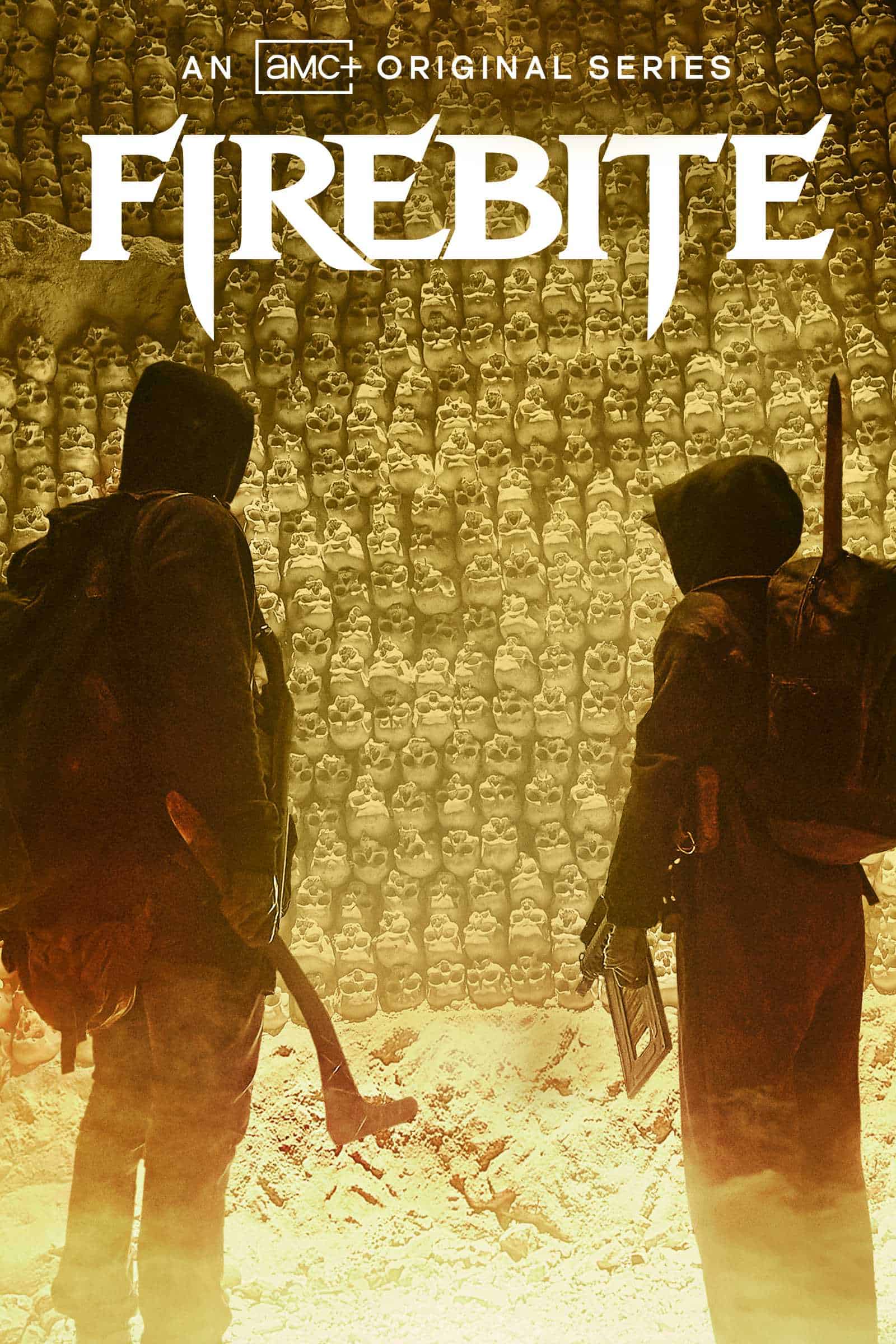 In a remote mining town in Southern Australia, a couple of vampire hunters attempt to keep their community safe.

AMC+’s new drama, Firebite, is set in Opal City, a remote mining town in the South Australian desert.  The show centers around Tyson (Rob Collins) and Shanika (Shantae Barnes-Cowan), an amateur vampire hunter and his seventeen-year-old ward.  As it is told, when Europe colonized Australia, the white men came and ravished the land leaving behind a series of tunnels under the outback.  They also brought with them vampires as a type of bioweapon to deal with the indigenous population.  This created “Blood Hunters” an ancient order of trained vampire slayers.  The vampires became addicted to aboriginal blood, and decided never to leave, setting up colonies in the abandoned tunnels under the outback. But our two lead “Blackfellas” (an informal term for Aboriginal Australians used to refer to themselves) are not “Blood Hunters”, they are just trying to protect their community and maybe have a bit of fun and as well. 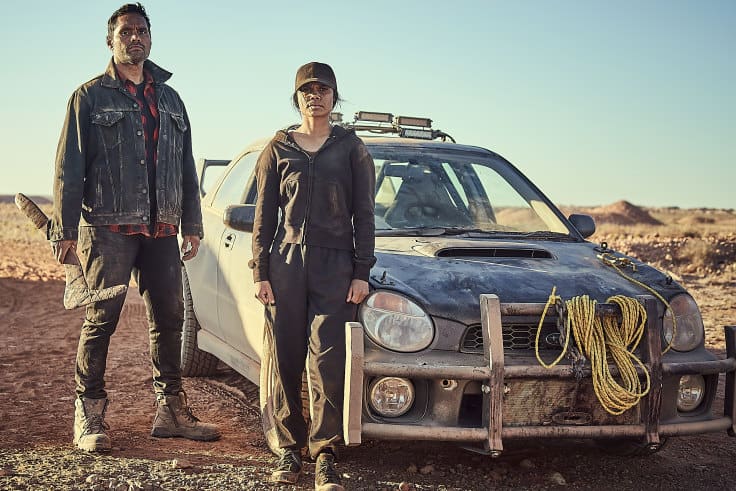 Firebite is as much a biting criticism of white colonialism (pun intended) and the evils of racism, as it is about hunting blood suckers.  Shanika, also known as “Neeks”, is treated very differently at her school in stark contrast to how the students of European descent are treated.  She is bullied and yet chastised when she protects herself.  This, combined with her upbringing by Tyson, makes her a bit of a loner, with a tough exterior and a bit of a dark brooding attitude.  Played wonderfully by Shantae, who can relay her intents and motivations with subtle looks and vocal intonations. She also has good chemistry with Rob Collins’ Tyson.  I was a bit confused in the first episode on whether Tyson is Neeks’ biological father or just her guardian, but it really doesn’t matter.  Even with all his bravado and fighting, there is a tenderness and love that shows through.  Tyson is a hard drinking, fun loving guy.  He has a kind of confident charisma that makes him instantly likeable and fun to watch. 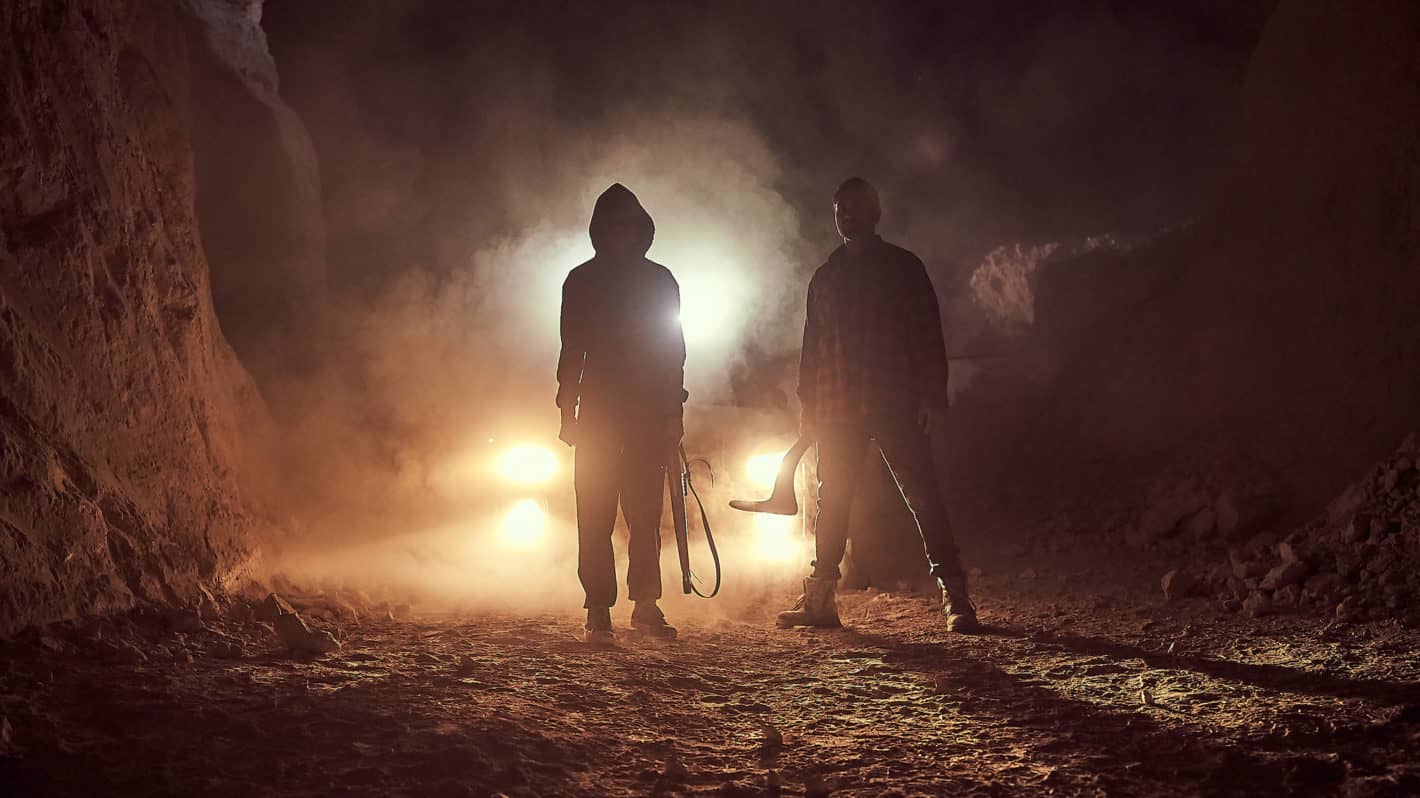 The production value of the series is good, and the hot desert scenery is both stark and beautiful.  The music added to the show’s ambiance.  The storyline seemed interesting, and the episode flowed well with a good cadence and rhythm.  Even though we were given enough expositional information to understand what was going on, I felt like the episode dragged a little, and could have explained the ultimate plot of the series a bit better.  There are allusions to who the “Big Bad” is, but no explanation of who he is and what he is doing in Opal City.  I also had a bit of trouble, at first, understanding the dialogue through the thick Australian accents, it just took a bit for my brain to acclimate.

Overall, it was a nice new series, well performed with likeable characters, but dragged a bit and could have given the audience a bit more information on the series story arch.   I did enjoy the anti-colonial theme and hope it continues throughout the season. 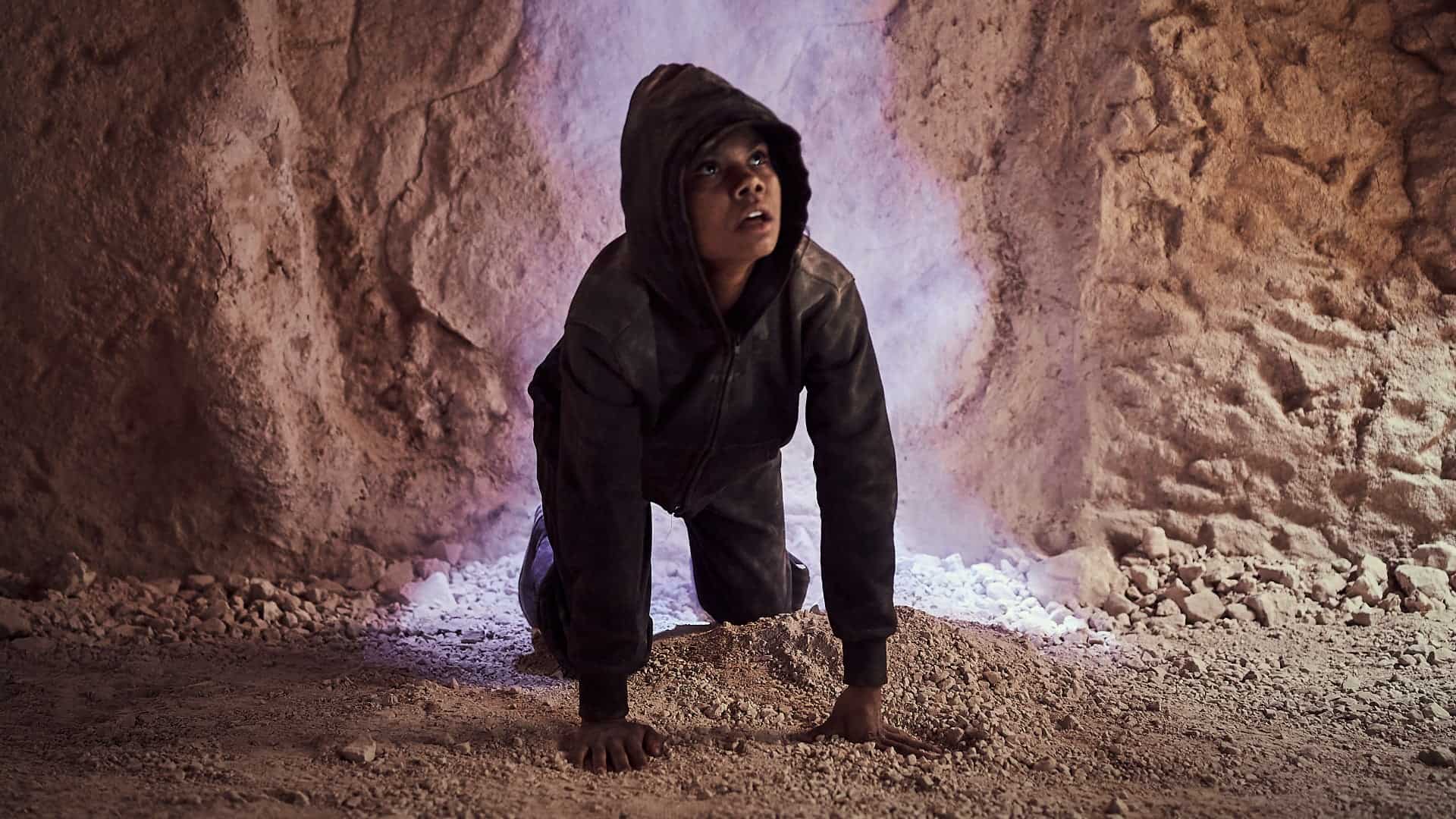 Firebite is streaming now on AMC+.

Firebite – Something to Sink Your Teeth Into