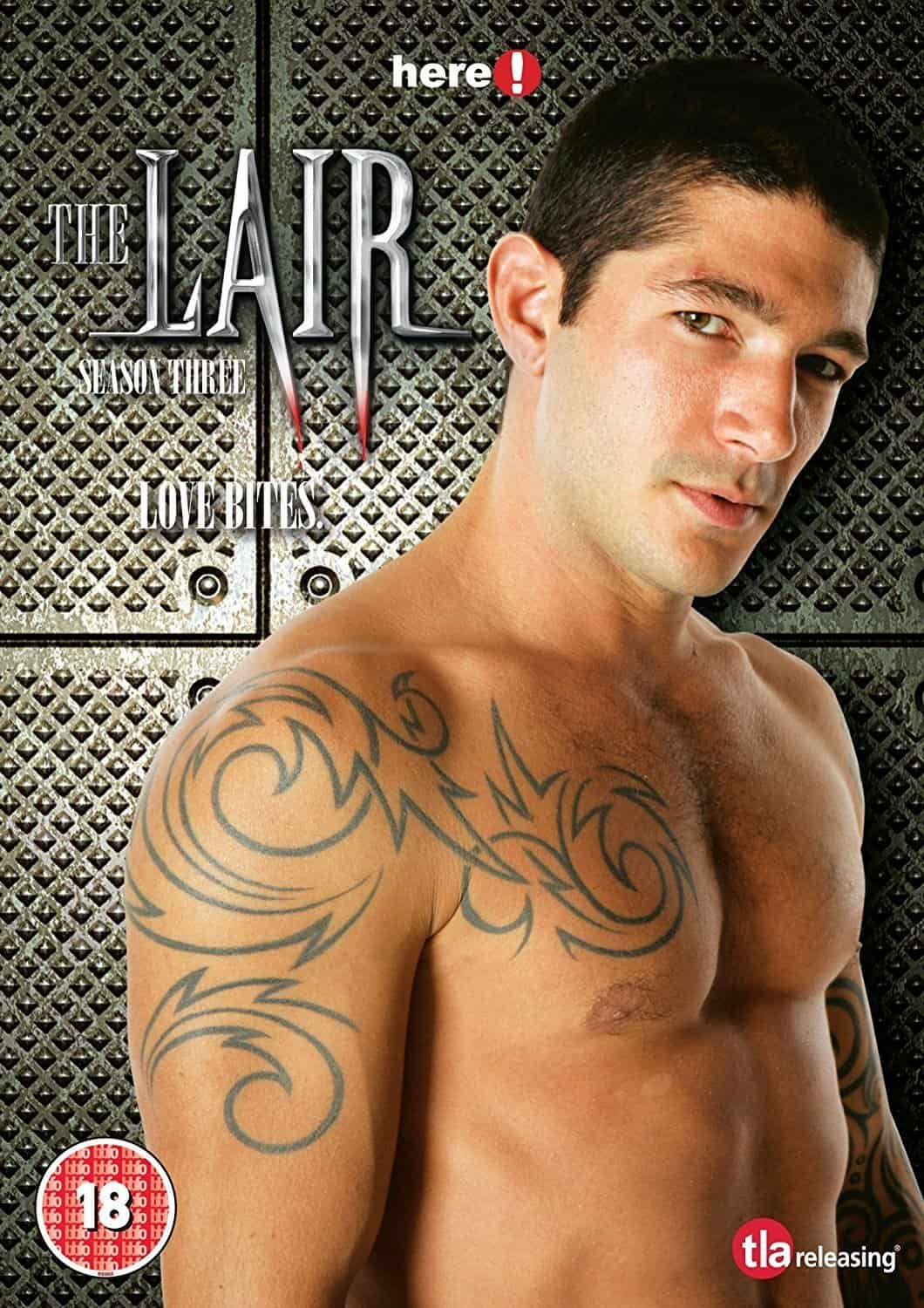 The Lair is a gay, leather fetish, vampire gothic soap opera from Here! Productions. It follows a reporter (David Moretti) who is investigating a gay bar/sex club located on an unnamed island presumably located in the United States. The series ran for 3 seasons from 2007-2009. 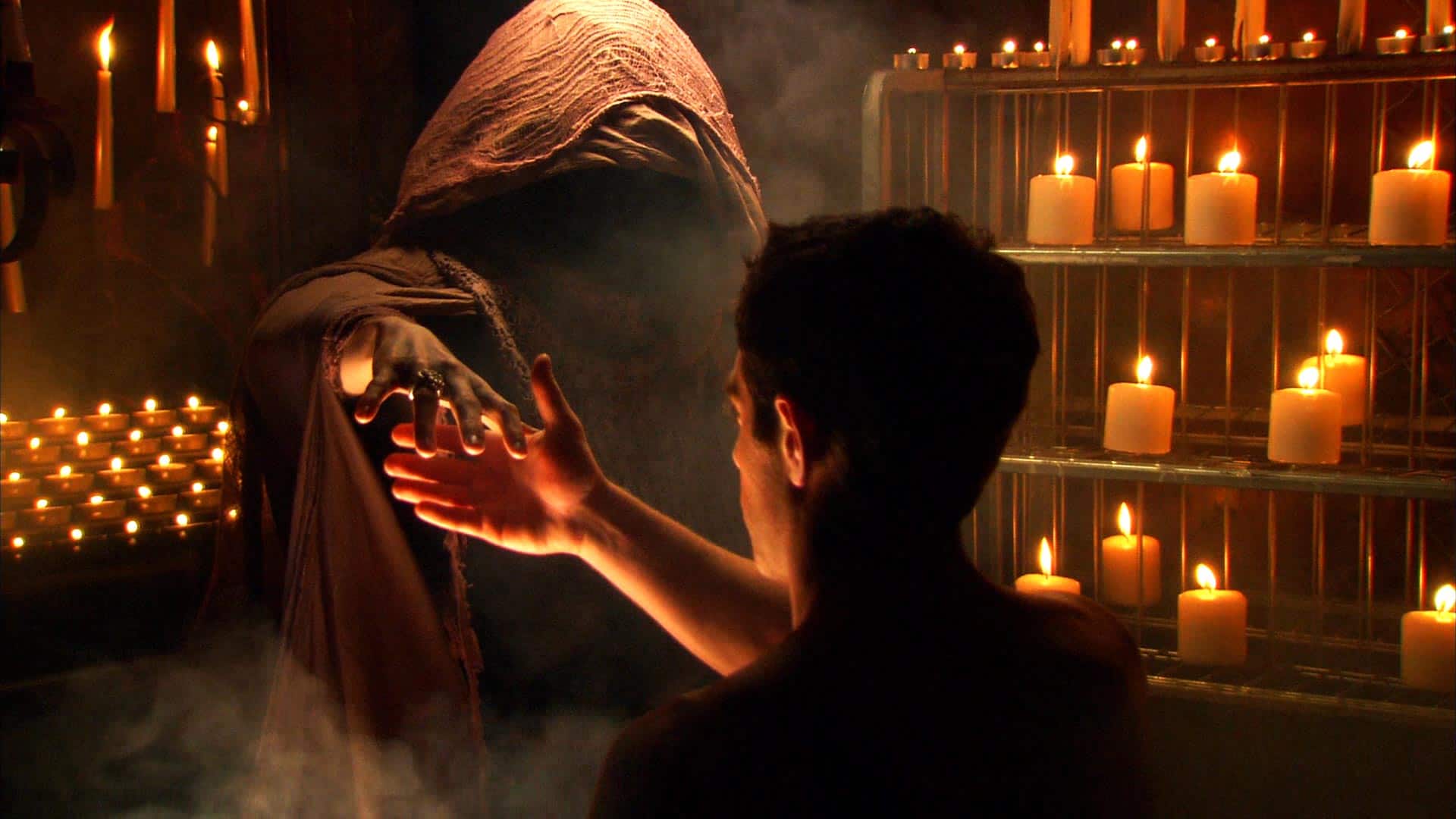 Article contains mature themes that may not be for everyone.

What can I say about a Gay-Leather-Vampire-Gothic Soap Opera? Like several cable TV series from the late eighties to nineties such as Red Shoe Diaries, the show is also very much a soft core porn series but geared toward gay men (especially those into the Leather Scene). For more than one hundred years LGBT people have seen heterosexual sex scenes in movies and television ranging from very mild to quite graphic. It’s only natural that the LGBT community would like to see representation of their own lives and sexuality. That said, sex scenes do not a story make. Interspersed between the sex scenes of The Lair is a typical vampire story centering primarily on the old trope of ancient vampire seeks reincarnated lost lover. This theme has been done so many times from Dracula to Dark Shadows and will undoubtedly continue to be done as long as there are vampire movies and shows. 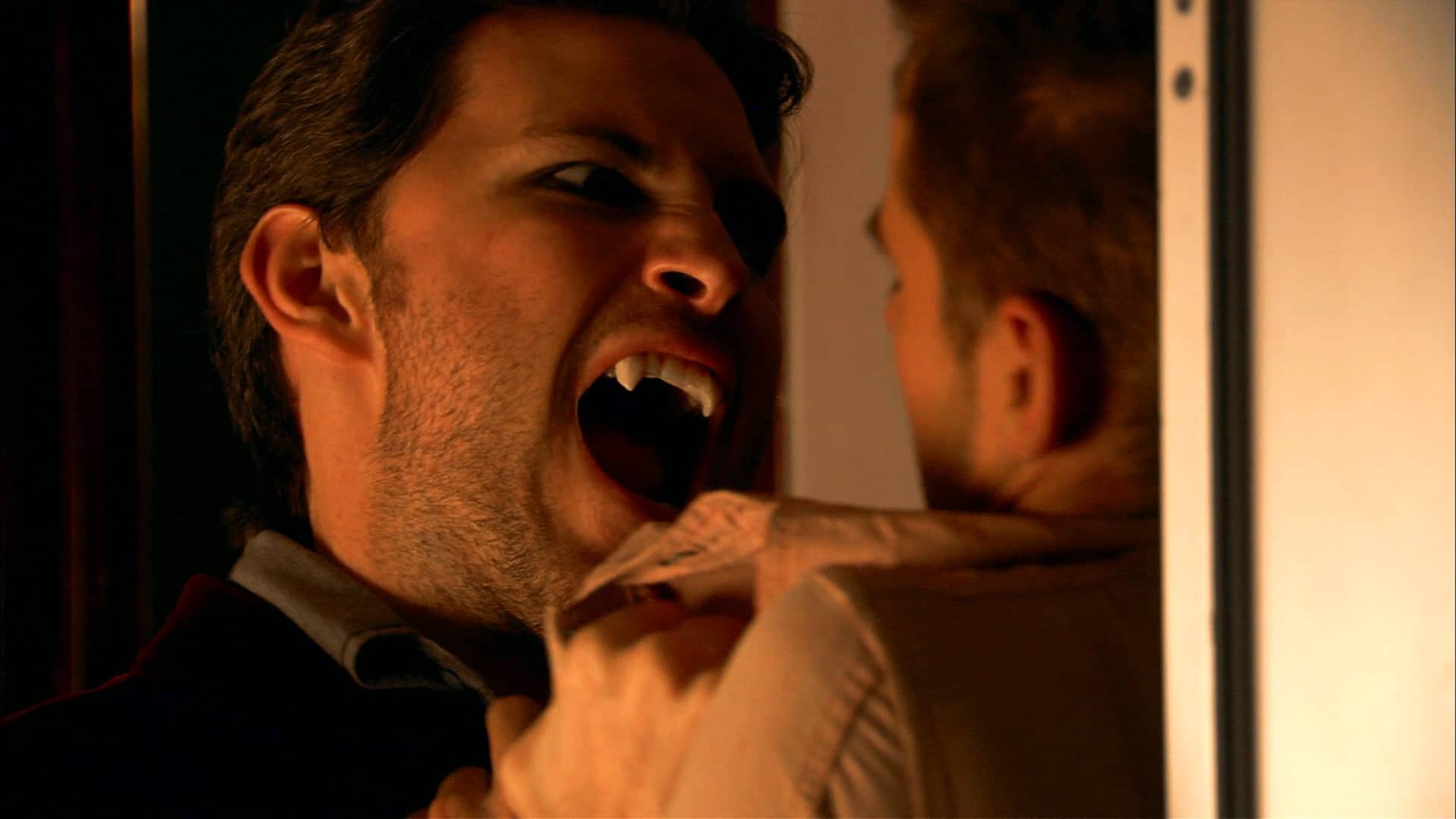 The Lair seemed to reinvent itself each season. The first season is all about the vampires. It featured a simple but catchy theme for the opening credits  which, unfortunately, was replaced for seasons 2-3 with an original song (“Welcome To The Lair”). Season 2 of  The Lair introduced a werewolf and a killer flower to the mix while season 3 gave us a male Gorgon, something rather unique to horror series. 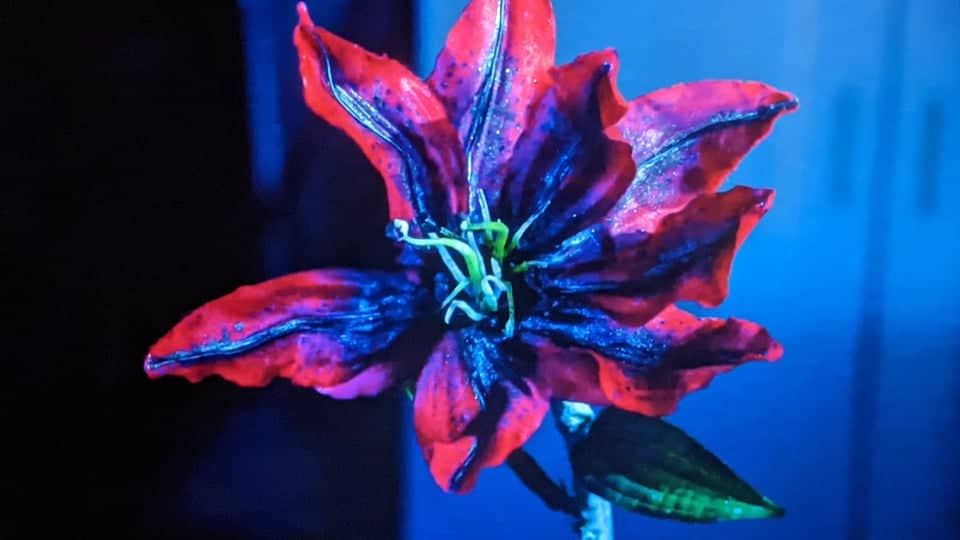 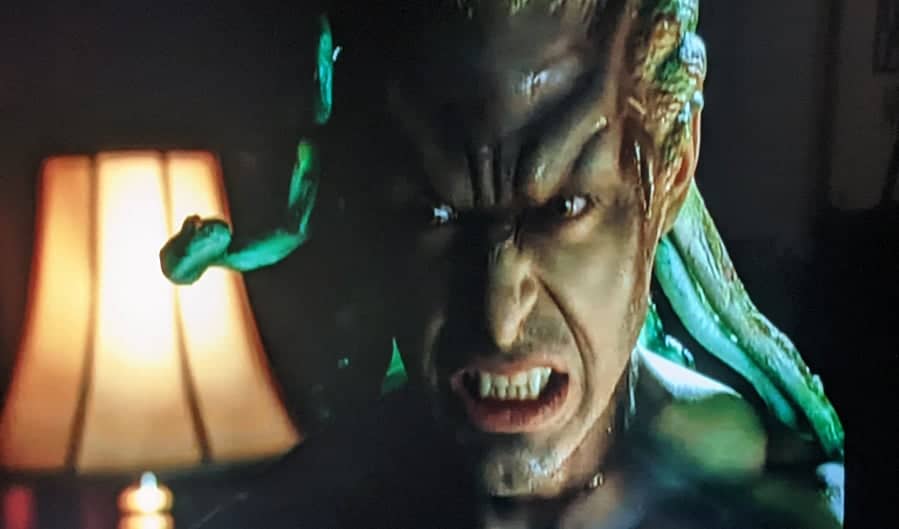 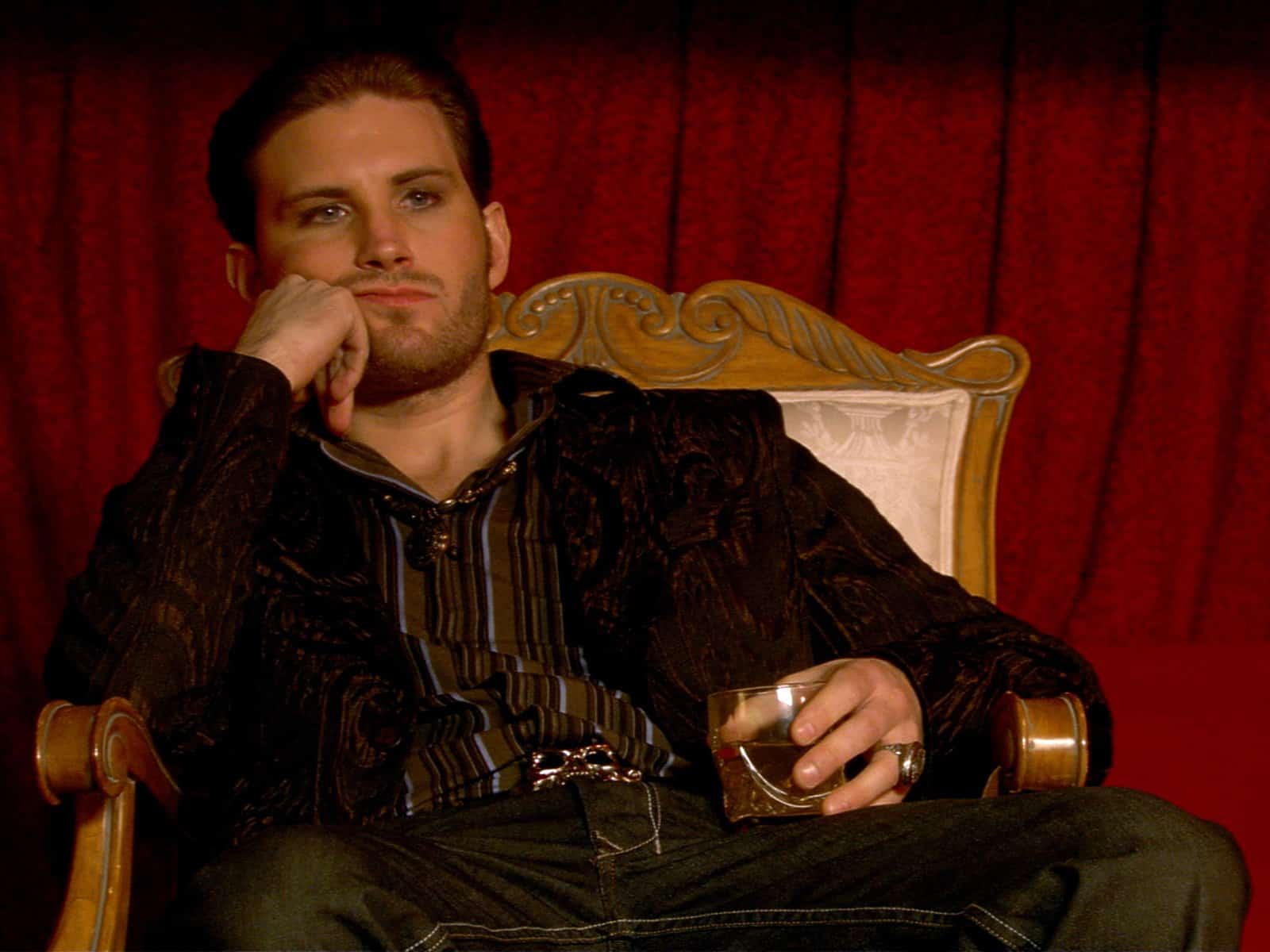 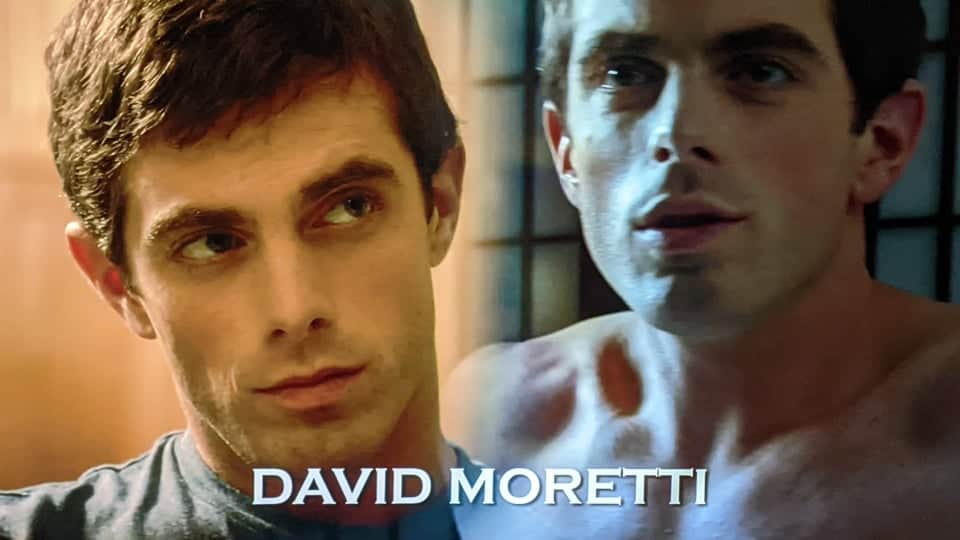 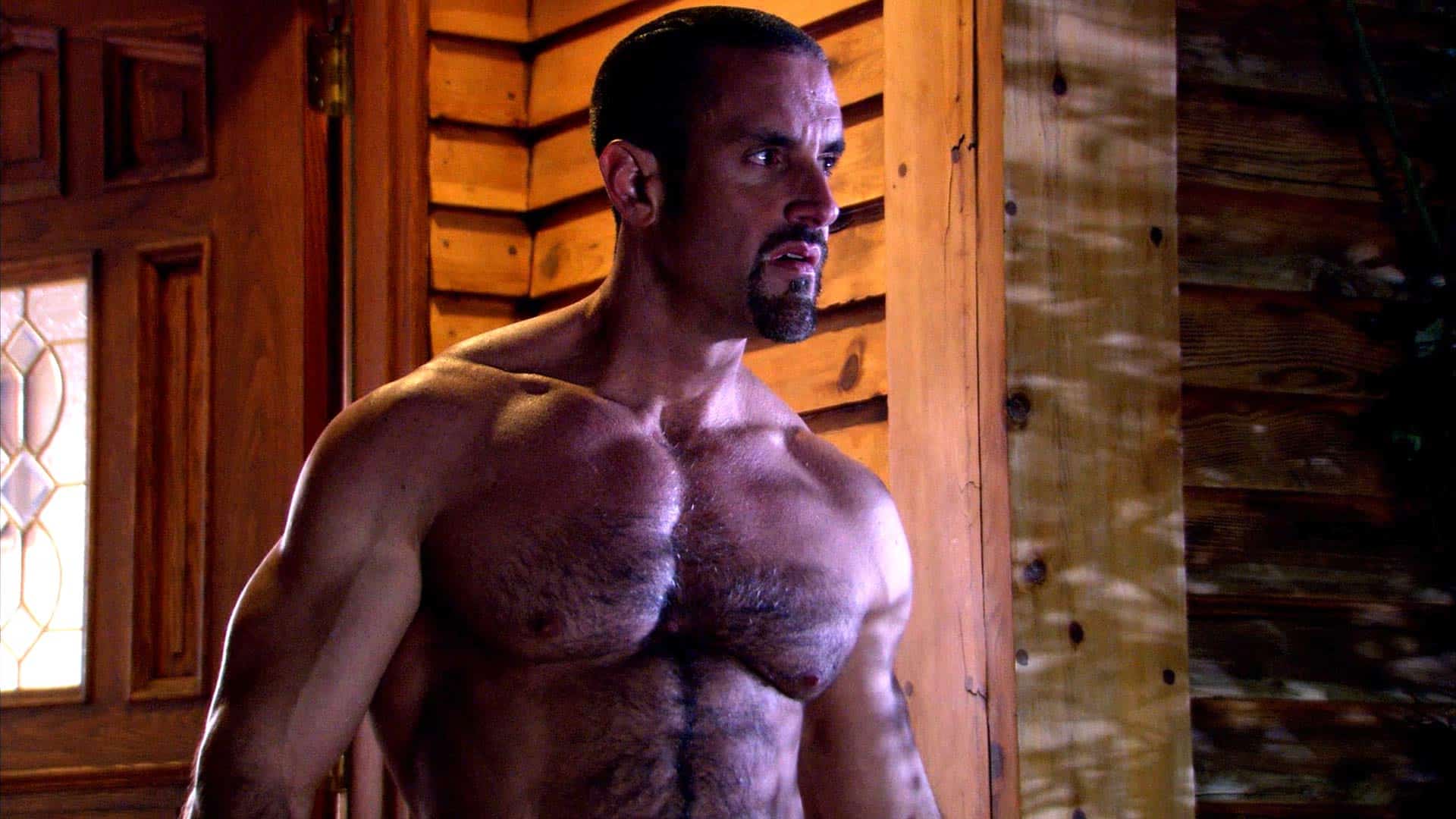 If you are a gay man you might find some campy entertainment in The Lair. I doubt the show would appeal to the general audience but this is a series made explicitly for an LGBT cable network. The series does stand out, at least, as an attempt at a higher quality gay themed horror series which, aside from Dante's Cove, are very rare.