Guardians of Justice: When Gods Die 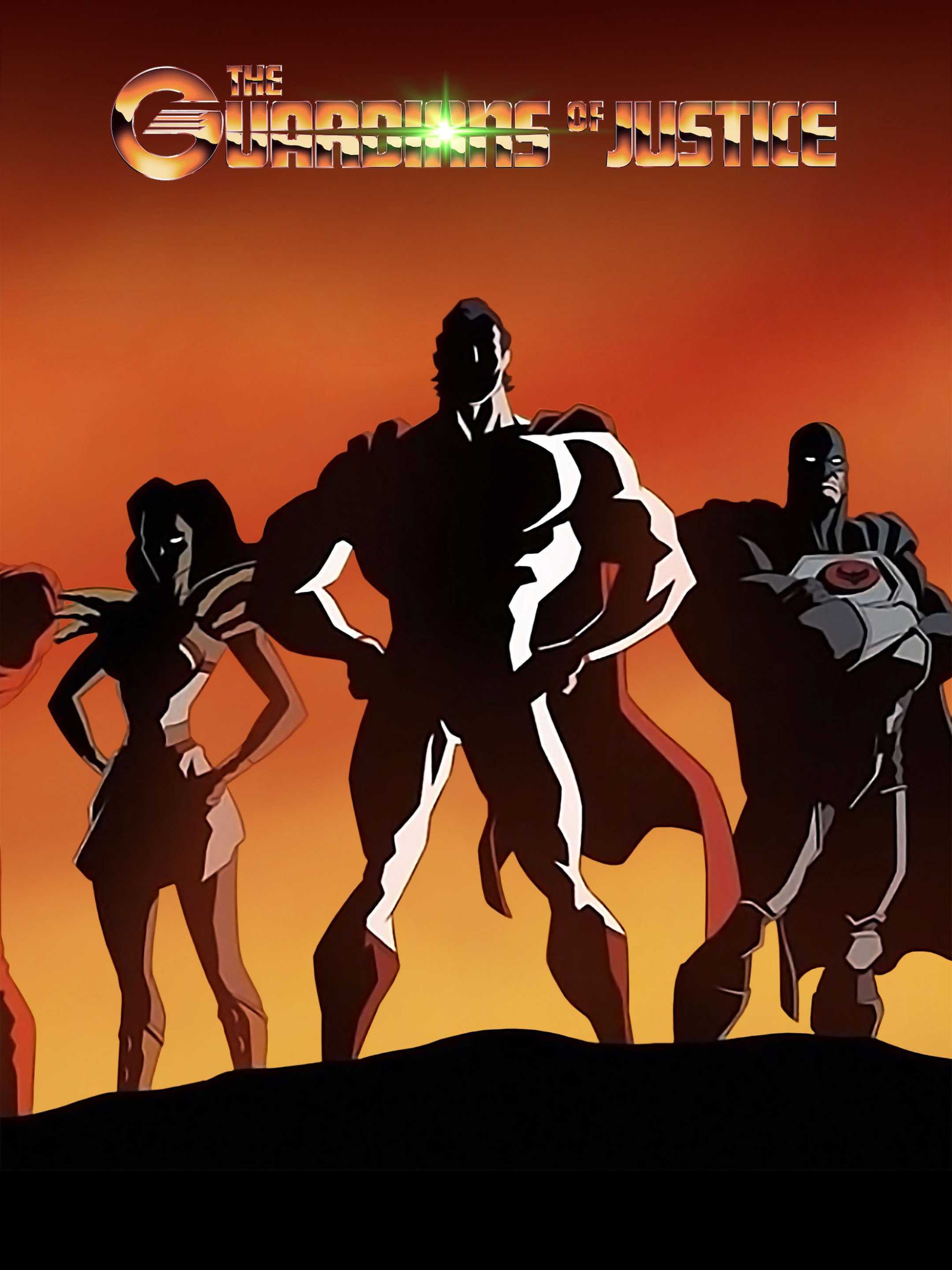 Episode Title: It Was Murder! She Said

The world tries to recover when the godlike superhero they have grown dependent on, assumingly takes his own life on a live television broadcast.  The Guardians of Justice attempt to come to grips with the keeping the world safe and the loss of their teammate.

Sometimes you watch something, be it a television series, a movie, a stage play, anything, and at the end you are not entirely sure if you liked it or hated it.  A lot of times we call these guilty pleasures, but even that isn’t quite right. After watching Netflix’s Guardian’s of Justice (first couple episodes), I am not altogether decided on how I feel about it. 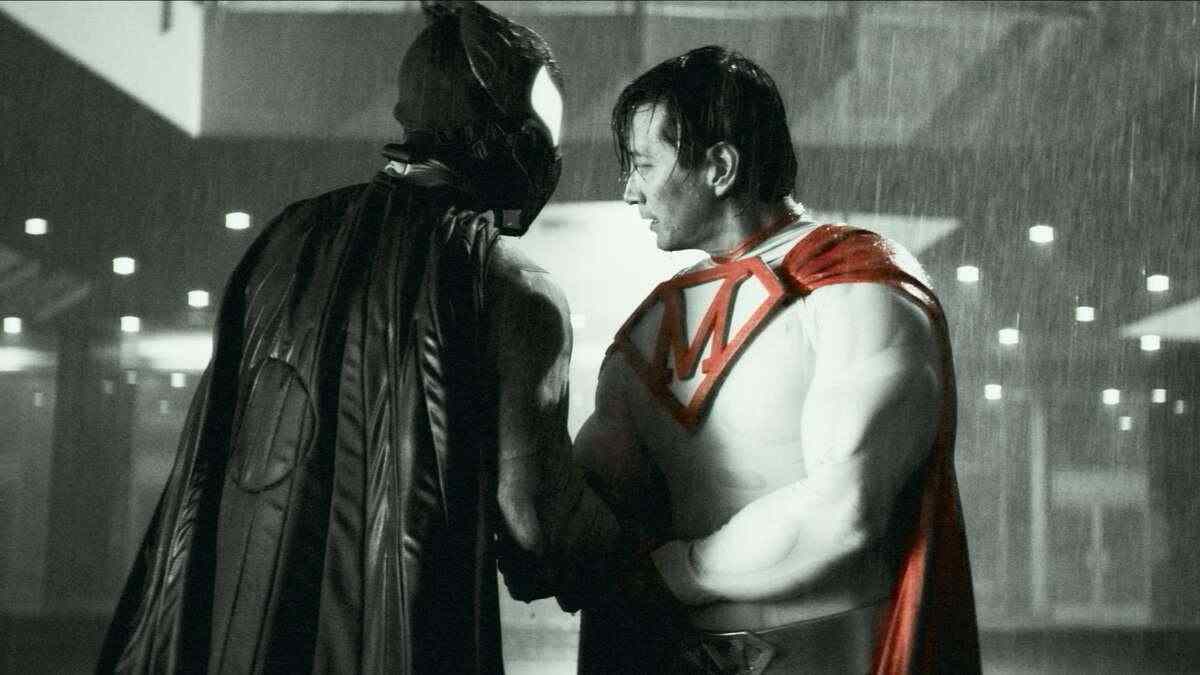 The story is an obvious parody of the Justice League, with characters that have direct correlations to the main members of the DC comic books. Many stories have covered what if Superman went dark.  What if he went from hero to villain, but this takes a different approach, what would happen if Superman, in this case Marvelous Man, committed suicide on air, in front of the world.  A world that depended on him to keep the fragile peace would fall apart.  Guardian’s of Justice examines the aftermath of such an incident.  The series takes place in an alternate reality, where a superpowered “Mecha Hitler” starts World War 3, and it is only with the arrival of Marvelous Man that peace is restored.  Forty years later (1989-ish), Marvelous Man assumingly commits suicide while being broadcast live on television.  The superhero team The Guardians of Justice attempt to figure out if it was murder or self-inflicted while trying to restore order to the chaos left behind. 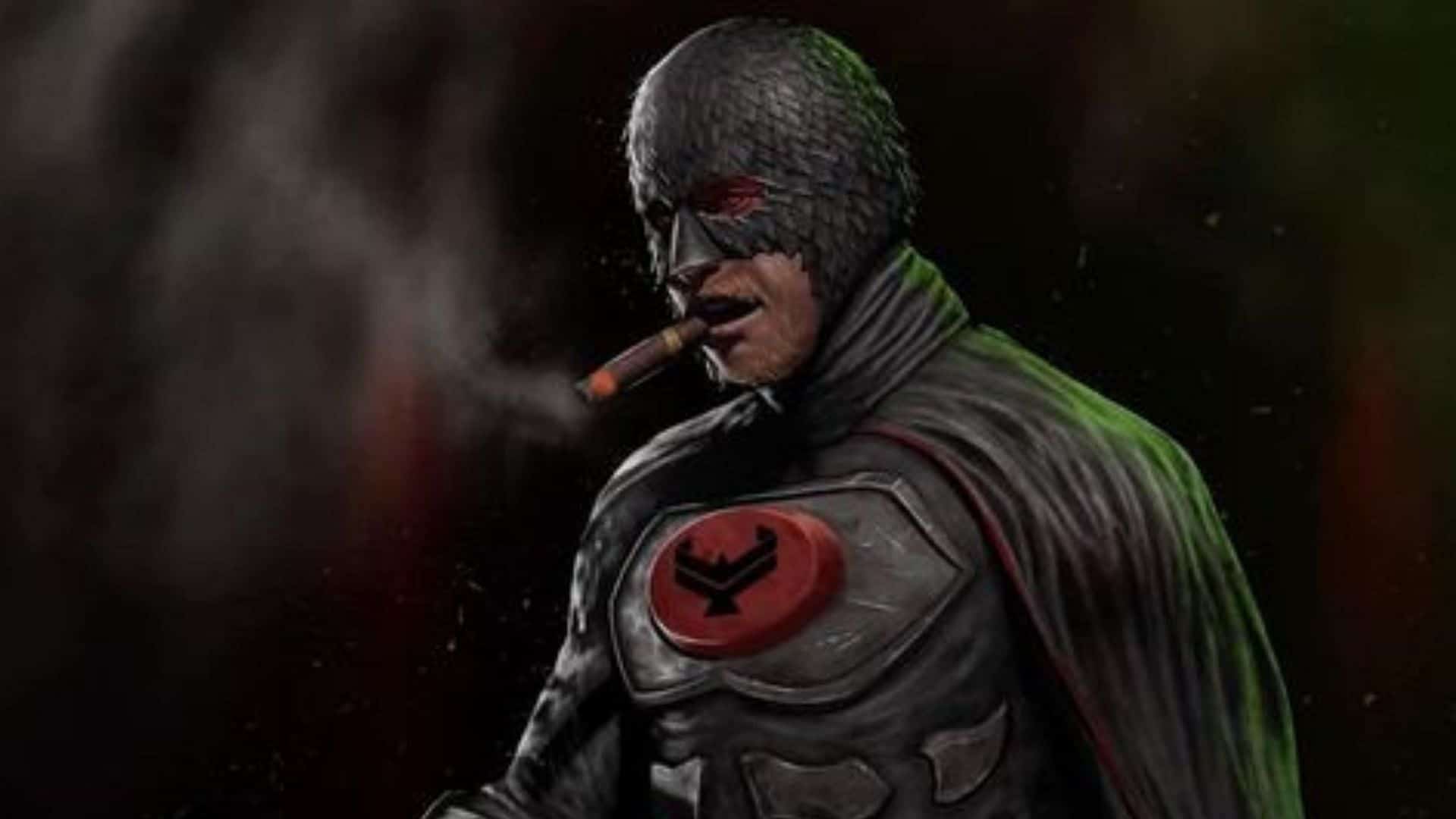 The plot is intriguing and presented in an interesting fashion, by using a mixture of animation, video game sequences and live action.  The editing on the series is amazing and the music choices are quite good and appropriate for the action.  The general feel of the series is that of a low budget science fiction film, it has some nice special effects, but usually feels like it was shot on your dads VHS video recorder.  For something that calls itself a “parody” the script has very little humor, with the intentional laughs coming from devices like flashing “Fatality” when someone notable dies on screen, sort of like the old 1990s first person shooter games.  The acting is also not stellar.  The cast comprises of some notable names, like Denise Richards as the grieving widow, Laura Lang and Jane Seymour as Addison Walker. There are some less known television veterans like Will Yun Lee as Marvelous Man and Derek Mears as Awesome Man.  Some of them do a decent job, but unfortunately, the lead is played by Dallas Page, a former nightclub owner and professional wrestler who stars as Knight Hawk, the Batman like character and best friend to Marvelous Man.  Although not specifically a bad performance, just miscast.  The character calls for a bit more smarts and subtlety, where Dallas plays him as over the top, cigar smoking, ultraviolent vigilante.  Where the plot is interesting, the storyline is a bit of a mess.  The script is a bit clunky and as mentioned before, lacks the type of humor that could have tied everything together.

The series is such a mixture of good and bad that it has its own kind of “charm” for lack of a better word.  I know I shouldn’t like it, but I kind of do.  I guess I will just call Guardians of Justice a guilty pleasure.

Guardians Of Justice is streaming now on Netflix.

Guardians of Justice: When Gods Die