Guardians of the Galaxy Holiday Special: A Bit of Ham and Bacon!

Guardians of the Galaxy Holiday Special 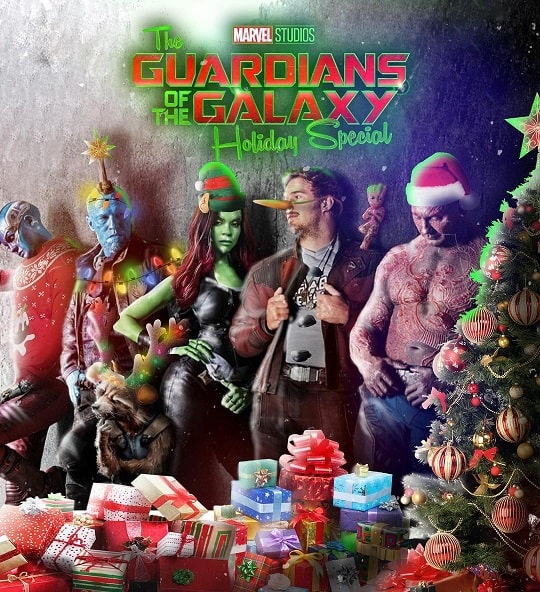 Mantis and Drax travel to Earth to get Peter Quill a very special Christmas Present.

In November of 1978, George Lucas released the infamous Star Wars Holiday Special, which was universally panned by both critics and fans alike.  As I was watching the Guardians of the Galaxy Holiday Special there was a moment that I thought, here we go again.  I realize that I am in the minority here, and I am not going to say that this MCU Special Presentation was even close to as cringeworthy as the Star Wars special was, and overall, I did find it enjoyable, but I will say that it wasn’t as great as it could have been or that it thinks it is. 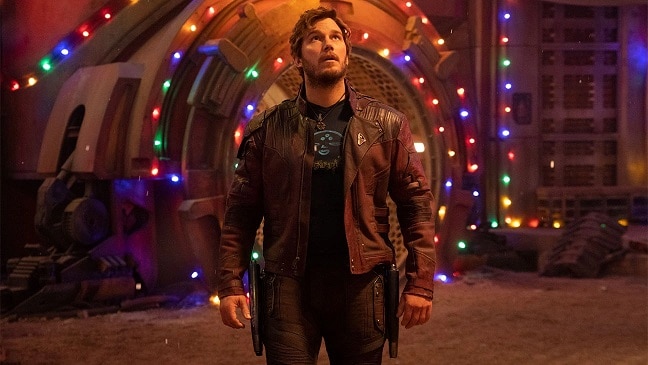 The storyline is a fun idea but lacks cohesive execution and feels hastily thrown together.  Having found out that Peter Quill’s (Chris Pratt) Christmases were ruined by Yondu (Michael Rooker), Mantis (Pom Klementieff) and Drax (Dave Bautista) decide to get him the perfect gift by abducting his childhood hero, Kevin Bacon.  This of course leads to chaos and mayhem as they kidnap the actor, who plays a fictionalized version of himself.  Since there isn’t a whole lot of material there for a fully fleshed out episode, the plot is fluffed up a bit with a couple of musical numbers, animated flashbacks, and montages.  The majority of the Guardian’s cast, Quill, Rocket Raccoon, Groot and Nebula only show up in cameo’s getting very little screen time, the special really belongs to Drax and Mantis…and Kevin Bacon.

The production value was poor and felt rushed without the polish of other MCU shows.  In particular, the make-up seemed sloppy.  In the full-length films, Drax’s skin color looks a lot more natural, in this it has a shine that looked like theatrical make-up and his “tattoos” looked like applique giving his overall appearance less of an organic feel. The color of his skin, in particular, had a hue of used coffee grinds.  Nebula’s cybernetics also seemed hastily applied and had a painted-on look. I originally thought Groot’s new look was just bad CGI and looked like a costume bought at The Spirit Halloween Shop, but this was by design, and he is being called “Swole Groot” by director James Gunn.  This is partially to distinguish him from his “father”, the Groot who sacrificed himself in Guardians of the Galaxy vol 1 but it just looks awful. His personality is also more outgoing than the previous Groot. I wasn’t a fan of the changes but am keeping an open mind. On a more positive note, like with the previous Guardian films, the music selection was great with some wonderfully non-traditional Christmas Music, including some original songs “I Don’t Know What Christmas Is”, performed by band, Old 97’s, who play characters within the special, and “Here It Is Christmastime” expertly performed by Kevin Bacon and Old 97’s. I am definitely adding these to my “Christmas Playlist”. 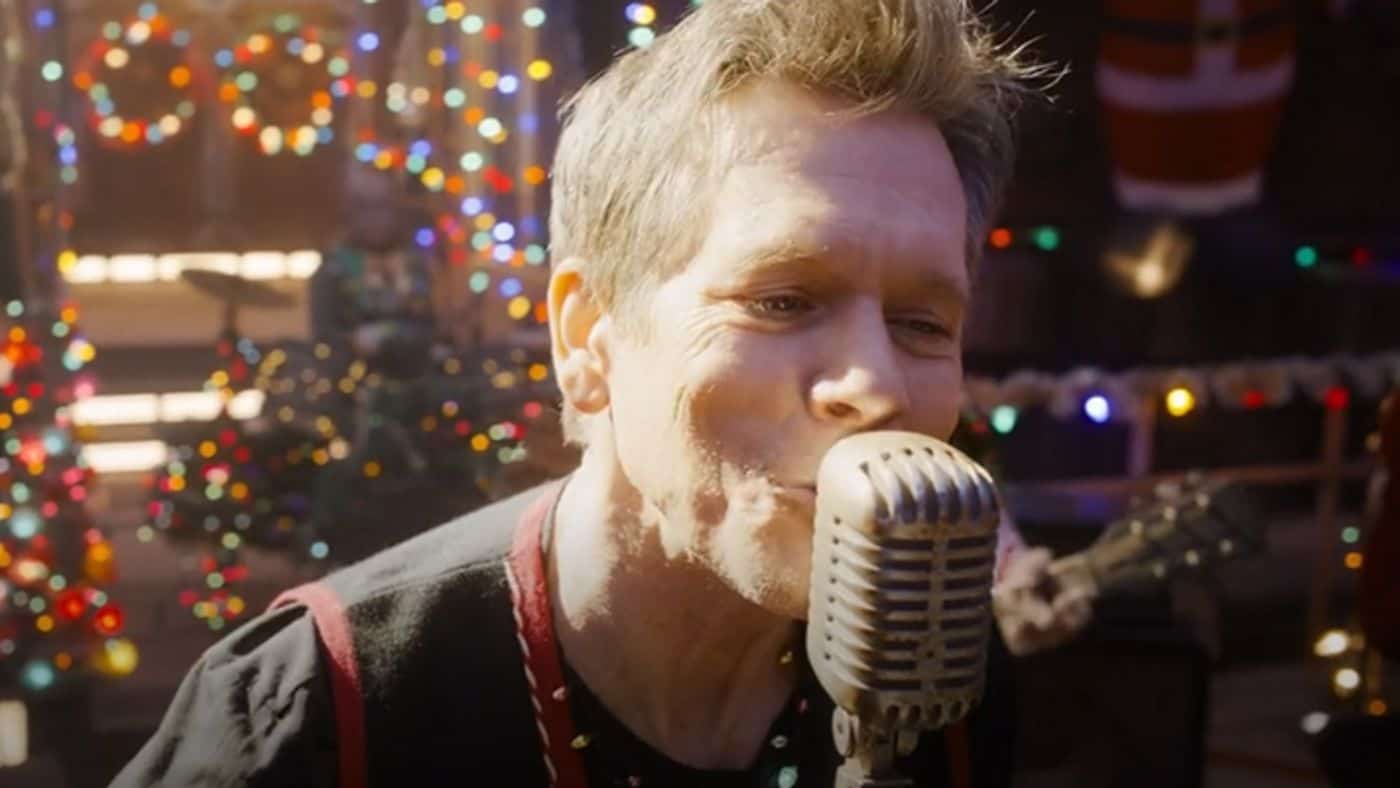 Overall, the show does have a nice emotional impact and I did connect with some of the characters and liked the spirited holiday message. The actors all do a decent job, but the script seemed a bit clumsy, Drax had some good comic segments with Mantis, who seemed angry a lot, which I think was intended to humorously show the usually sweet and timid character lose her cool, but I didn’t really find it all that funny.  I am becoming a fan of Kraglin (Sean Gunn) who has an oafish but loveable vibe. I do wish we got more of Rocket Raccoon voiced by Bradley Cooper and Cosmo voiced by Maria Bakalova. I enjoyed watching Kevin Bacon, who seemed to be having a good time being the movie’s big joke.  And to bring us back to the Star Wars Holiday Special, Mark Hamill, known for playing Luke Skywalker in the Star Wars franchise of films, makes an uncredited cameo appearance as a drunk ravager. Making me suspect, the obvious comparison to the Star Was Special is intentional.

The Guardians of the Galaxy Holiday Special closes out MCU’s Phase Four and is available on Disney+, with the digital soundtrack available from Hollywood Records and Marvel Music.

Although not as good as it should have been, it is entertaining and worth the watch.

Guardians of the Galaxy Holiday Special: A Bit of Ham and Bacon!