Interview with a Vampire: Changes of Heart

Interview with a Vampire 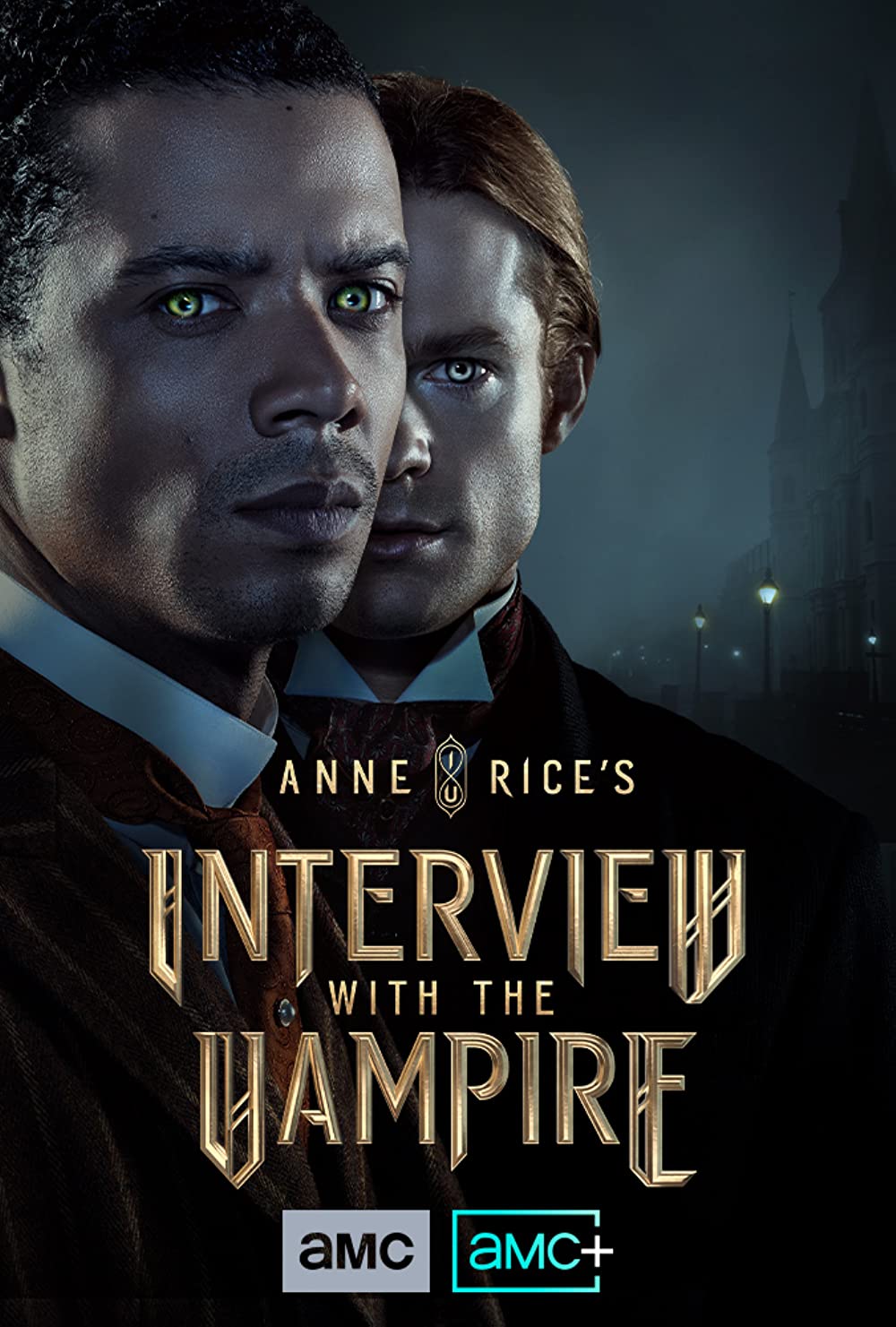 Louis, a black businessman, falls for the charming Lestat in 1910 Louisiana, but a family tragedy drives Louis to make a drastic choice.

I always wonder why the movie industry buys the rights to a person’s property, uses the title, but discards either all or part of important elements in the original creation. I understand, that at times, this is used to improve upon the story, make it more relevant to the current audience or flesh out areas in the story that translate better to film.  But sometimes, there doesn’t seem to be a good reason.  In the case of the recent reimagining of Anne Rice’s Interview with a Vampire streaming on AMC+ on October 2nd, I am not sure why they made such drastic changes.  In the new version, this is the second interview and not the first, that is being given to the reporter Daniel Molloy (Eric Bogosian) an older sick man, who 45 years before, interviewed Louis de Pointe du Lac (Jacob Anderson), but that meeting ended abruptly as neither character was ready for the truth.  Now, both being older and wiser, they reconnect, and the story begins.  The main divergence from the origin material, is the time frame of Louis’ original life and turning.  In the book it was 1791, in the series it is 1910.  This update may be to explain the alternative casting choices.  The book had Louis as an indigo plantation owner, but with Jacob Anderson being a man of color, he would never be able hold such a position in the 1700s, so the time frame and occupation of Louis was updated to explain his means of wealth.  This changes the very essence of Louis’ character and his familial relationships.  Lestat (Sam Reid) is truer to the source material than anyone else seen in episode one, and from their first meeting, the connection between Lestat and Louis is palpable, allowing the series to explore the homoeroticism present in Anne Rice’s work in more explicit detail. With talk of all these changes, you may think I didn’t enjoy the episode, and nothing is further from the truth.  Where I don’t agree that the changes needed to be made, the truth is, the first episode of the show is beautifully written with gorgeous cinematic visual elements and expertly performed by a great cast. Jacob Anderson’s performance is amazing.  His character in 1910, is rougher and less refined, and you can hear the age and wisdom of the last 100 years in his voice as he tells his story in the modern day.  The changes introduced are interesting, and I am intrigued to see how the rest of the series progresses and how true it will remain to the essence of the books even if it is not true to the actual story.  I do think that putting Anne Rice’s name in the title is wrong.  This is no longer her story, it may have been inspired by her book, and the general structure of her plot, but they have changed too much for it to really be her story anymore. Anne Rice cared deeply for her characters and at one point was praying for the movie rights to her characters to revert back to her but literally at the last second a Queen Of The Damned film starring Stuart Townsend was announced, much to her dismay. 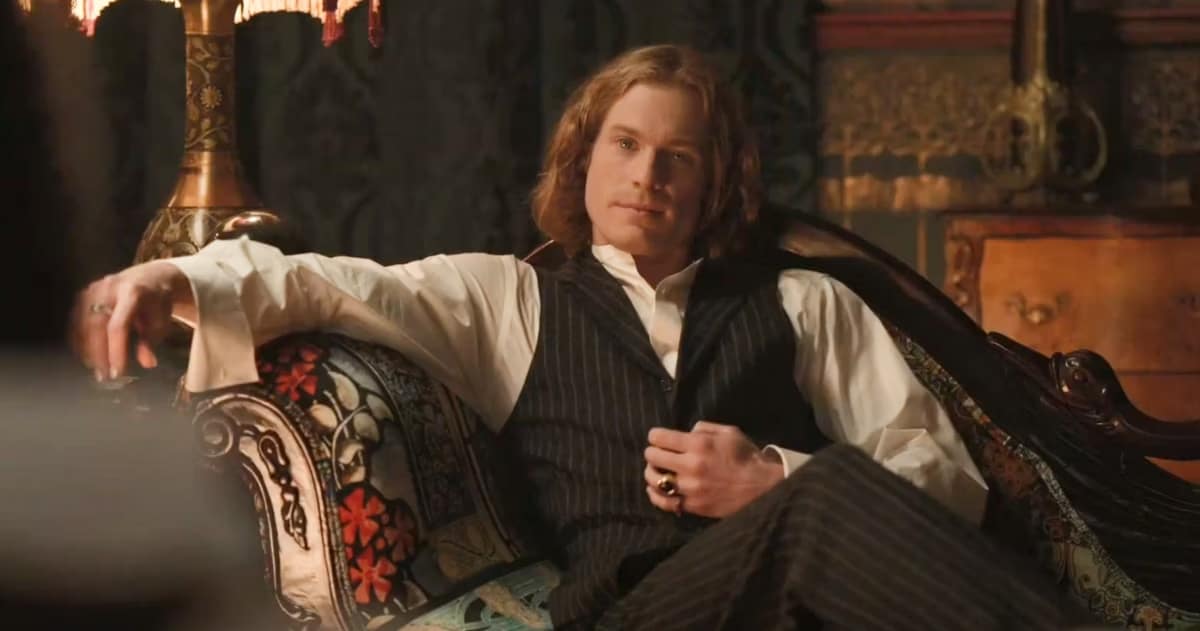 For those that want a direct translation of the book to television, this series may not sit well with you.  My philosophy is, when going to see any media adapted from another source, you must decide if you can separate the two.  Can you watch this as its own entity keeping an open mind?  If yes, then great, enjoy the series, if no, don’t watch, but also don’t complain about it.  You have the power as the viewer. I have made both choices in the past and it isn’t always easy.

The essence of Anne Rice's original story remains intact, but many things have been updated to accommodate our modern world. Even with the changes, this is a wonderfully performed and beautifully written piece.

Interview with a Vampire: Changes of Heart