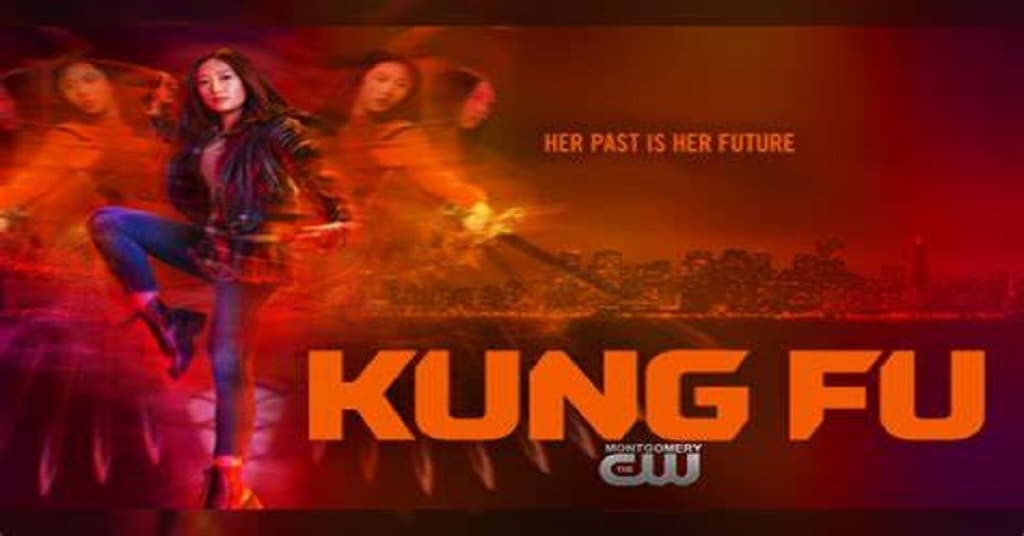 Kung Fu follows Nicky Chen, who after a quarter-life crisis drops out of Harvard and joins a Shaolin monastery until it’s destroyed by a woman who steals a powerful sword. Nicky returns home to San Francisco but vows to get the sword back. 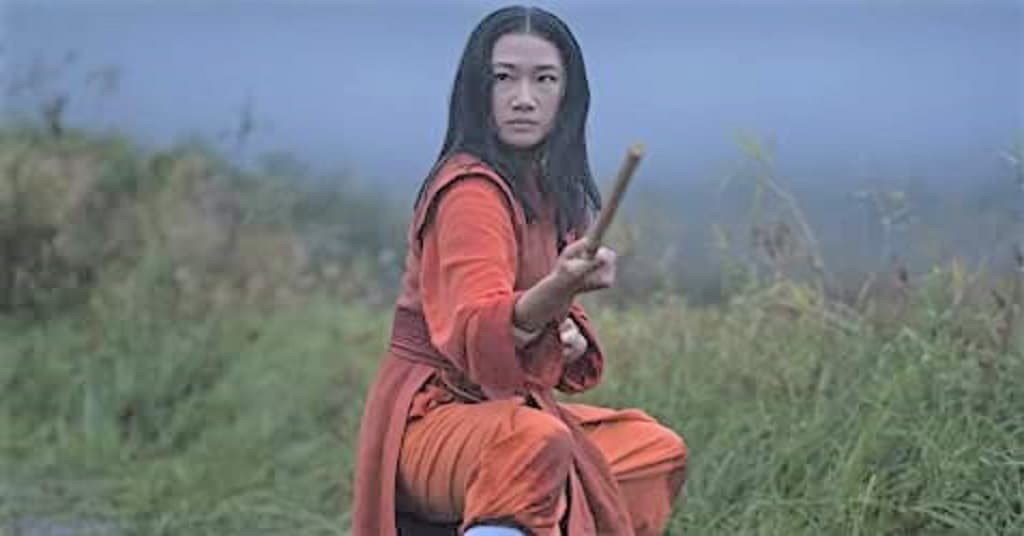 The CW is not known for its lineup of incredible shows. It’s a network mainly categorized by hot people, overacting, and drama. This is not to say there’s anything wrong with that. These shows tend to make a lot of money and grow significant fanbases. However, it usually means that anyone over 18 will tend not to tune in.

Kung Fu, The CW’s newest reboot of the 1972-1975 series that bears no resemblance to the original, is pretty much your average The CW show. There’s plenty of hot people. All of the actors overact, though this is partially due to the campiness of the lines. And there’s plenty of drama to go around as well, with a lot of storylines happening at once. It’s clear to anyone over the age of eighteen what’s going to happen. The love triangle is clear as day. You know which conflicts will come to a head during the final act, and which conflicts will come to a head in the episode before when the main storyline takes a break to allow for character development. That being said, it’ll be a good time.

While the story itself is pretty generic, the setting and characters make this series engaging. It was nice to see an almost entirely Asian American cast for a TV show as historically that isn’t something that happens. And they go through the setting pretty well, with some unique scenery that captures your attention and some great costumes and makeup. 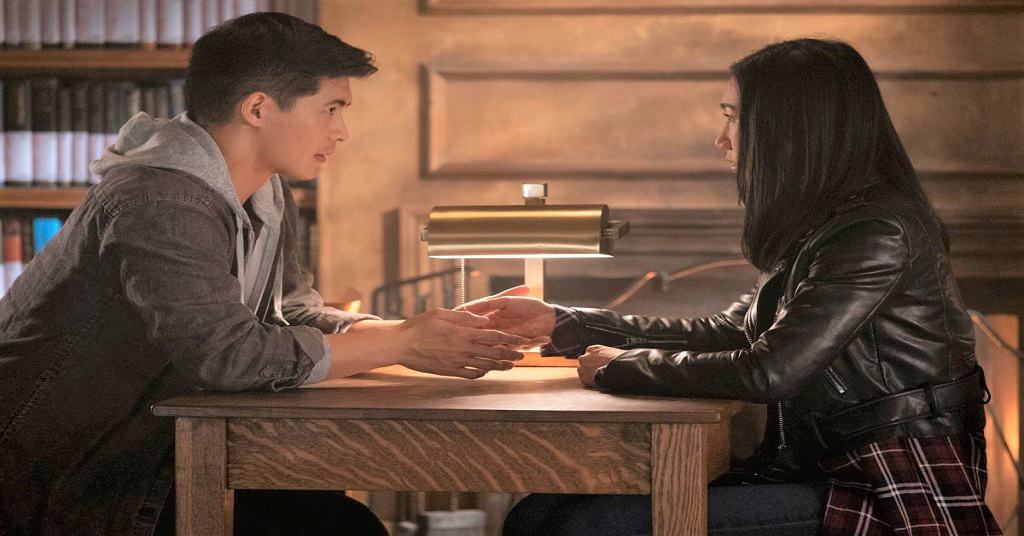 Kung Fu is a lightning quick series. Conflicts come up and get quickly resolved. The information stored in fifteen minutes of this series takes place in two episodes of a regular show. Sometimes you have to go back and rewatch certain scenes if you’re not paying attention, but most of the time the quick pace will keep you interested.

The action is decent, for the most part, though the camera angles and choreography can be noticeably disjointed. Overwhelmingly, like the rest of the series, the action is quick, and engaging as well.

The series does come across the issues of being a CW series. Conflicts can be resolved unrealistically quickly. Within a single two minute scene a conflict that’s supposed to have been festering for years gets resolved. The dialogue can be super unrealistic. Characters use the word “butt” unironically. 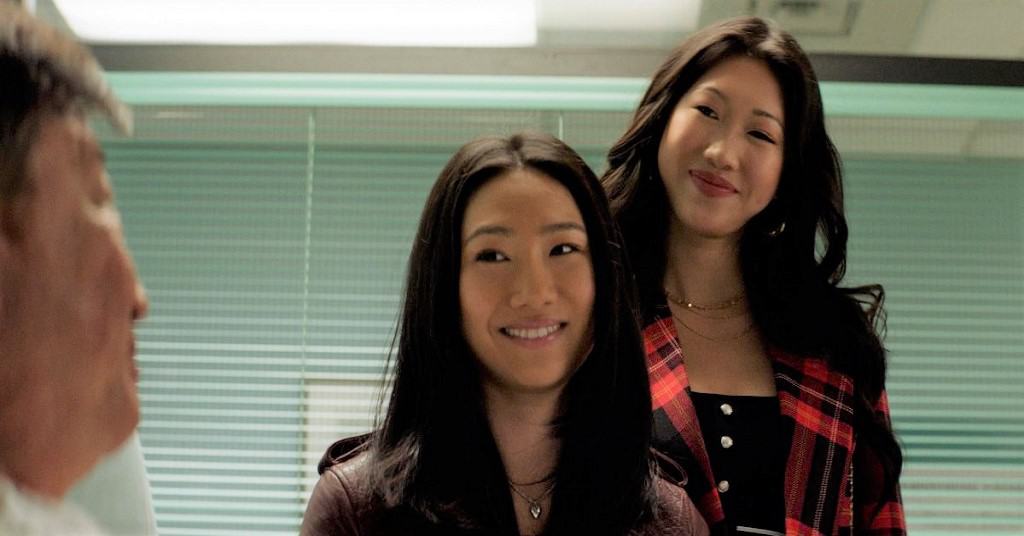 If not perfect, however, the series is excessively watchable. There was never a point I wanted to stop watching or even pause. The storyline engages just enough to keep you watching.

So far, this seems to be a predictable, but enjoyable series.