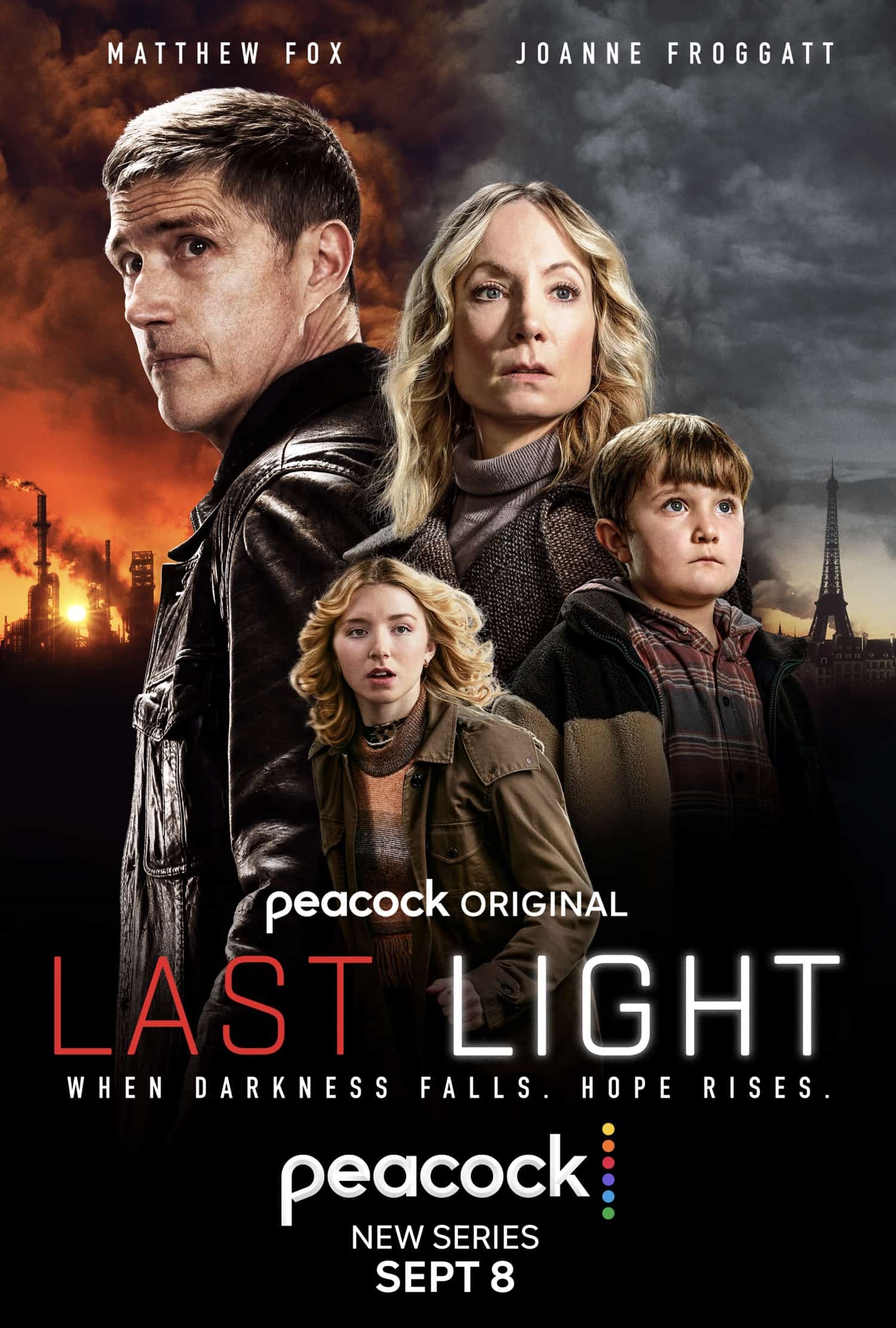 During a global attack on the worlds energy infrastructure, one family tries to reunite while being separated by circumstances.

What if something happened to all the worlds oil? How far would you go to get back to your family amid global chaos?  These are the questions answered in Peacock’s new show, Last Light.  Based on the 2007 novel by Alex Scarrow.  The story follows Andy Yeats (Matthew Fox), a petrol chemist, who gets called away from his family at a crucial moment.  His wife, Elena (Joanne Froggatt) and their blind son Sam (Taylor Fay) are in Paris preparing for an experimental surgery that could restore Sam’s vision.  Back in London, their teenage daughter, Laura (Alyth Ross) is a blogger, focusing on climate change.  Of course, this puts her in direct conflict with her father.  Around the globe, accidents begin to happen related to corrupted fuel.  While in the middle east, Andy begins to research and test what the issue is, when most of Europe begins to experience power shortages.  From there, society begins to unravel as transportation grinds to a halt and civilization begins to devolve into chaos. Andy and an MI6 Agent named Mika are attacked and the intrigue begins.  This was not a natural occurrence; it was a calculated well planned global attack. 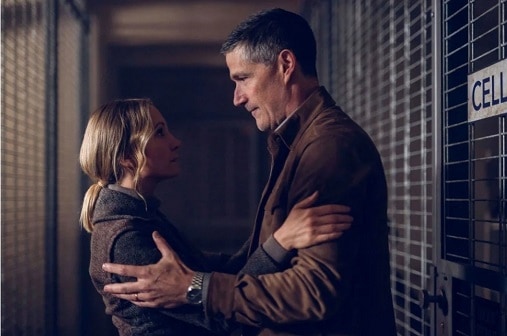 I liked the fact that the show does not focus on America, which is part of Peacock’s ramping up global co-productions.  The series was shot mainly in Prague, Czech Republic.  It was also good to see Matthew Fox ( Jack Sheperd, Lost) returning to television.  It has been a while since we have seen him and it is great that he found a project worthy of his time.  He is joined by a wonderful cast as the acting is quite good and the script is well written.  The story was intriguing and moved a good pace and had a smooth easy rhythm, even though it does jump from location to location quite a bit.  You do have to pay attention, or you can easily get lost or miss something important.  There is plenty of action and drama to keep the audience interested. 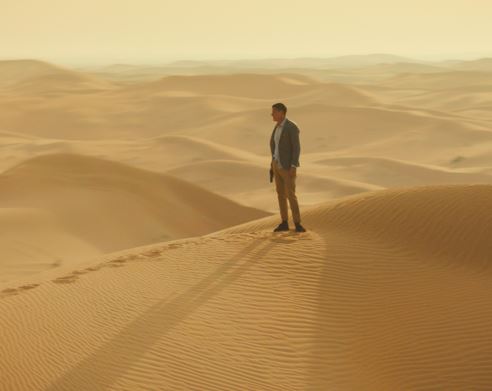 I have only watched the first two episodes, and similar to Netflix, Peacock released all five episodes all at once.  With the limited number of episodes, this is a good show to binge watch.  The only real complaint I have is that it might be a bit too real.  Just a personal preference, and does not reflect on the quality of the show, but I am not sure I will finish watching the series.  I am just tired of dystopian plots where we watch society spiral down into chaos.  I am curious to find out who was behind it and how it all turns out, so I may change my mind.

This show is interesting, well produced and well acted and moves at a quick pace.