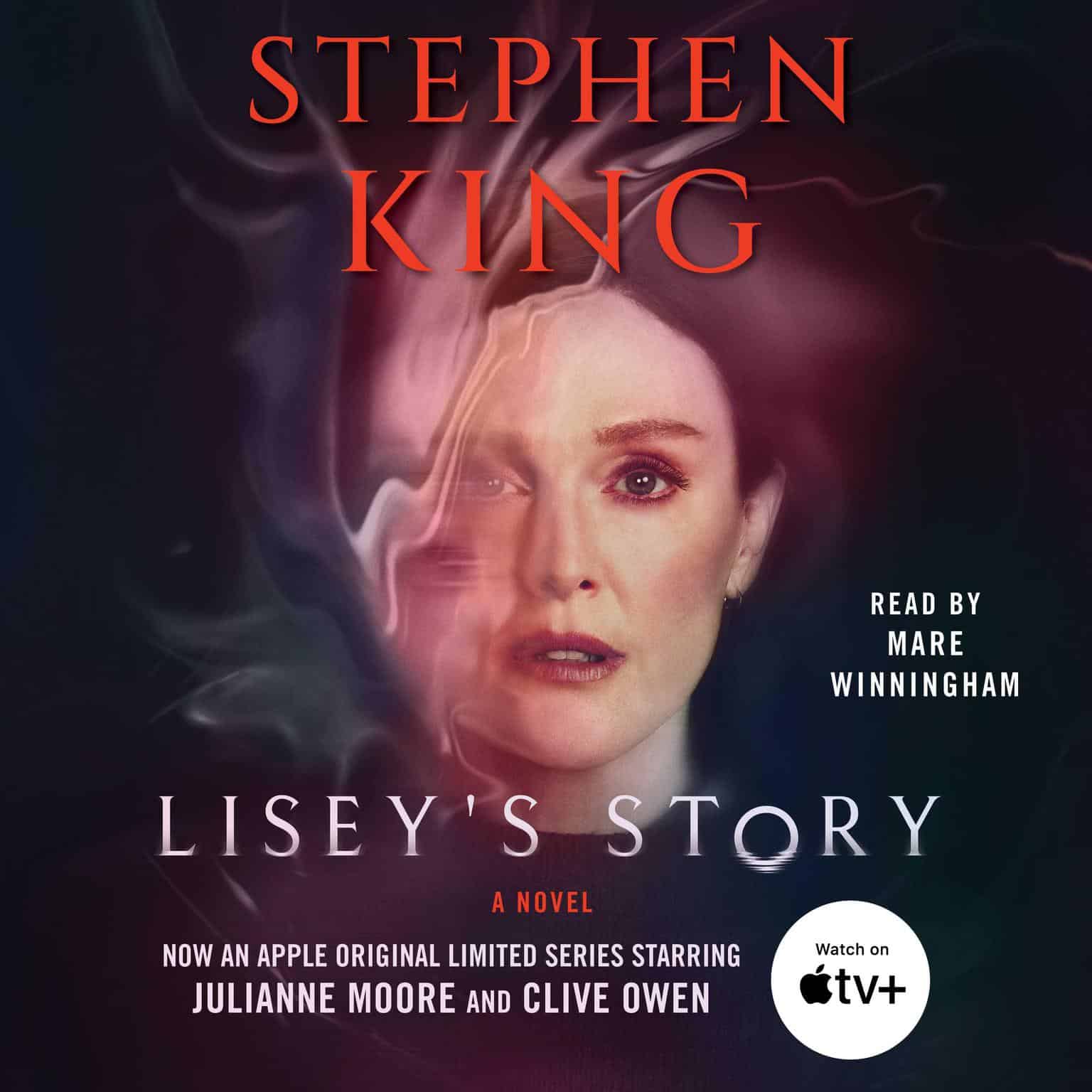 A widow needs to deal with the other worldly secrets she has repressed of her dead husband, a famous author, whose fans are after his unpublished works.

Two years after famed author, Scott Landon (Clive Owen) dies, Lisey Landon (Julianne Moore) is still grieving and constantly dreams and has visions of her husband visiting her.  Scott’s popularity as a novelist resulted in some rabid fans who believe the world he wrote about, Booya Moon is real.  They believe in it so much that they can visit it.  A group of these fans are after Scott’s unplublished works and threaten Lisey who refuses to give them up.  His fans do not believe that Lisey was worthy of Scott, who the worship like a god.  In addition to all this, Amanda, Lisey’s older sister has some mental instability that Lisey and Darla (Jennifer Jason Leigh), a younger sister, have to deal with.  Scott left Lisey clues, in what he called a Bool Hunt, like a scavenger hunt, where you follow the clues and at the end you get a prize.  Much of the story revolves around Lisey trying to find the next clue. 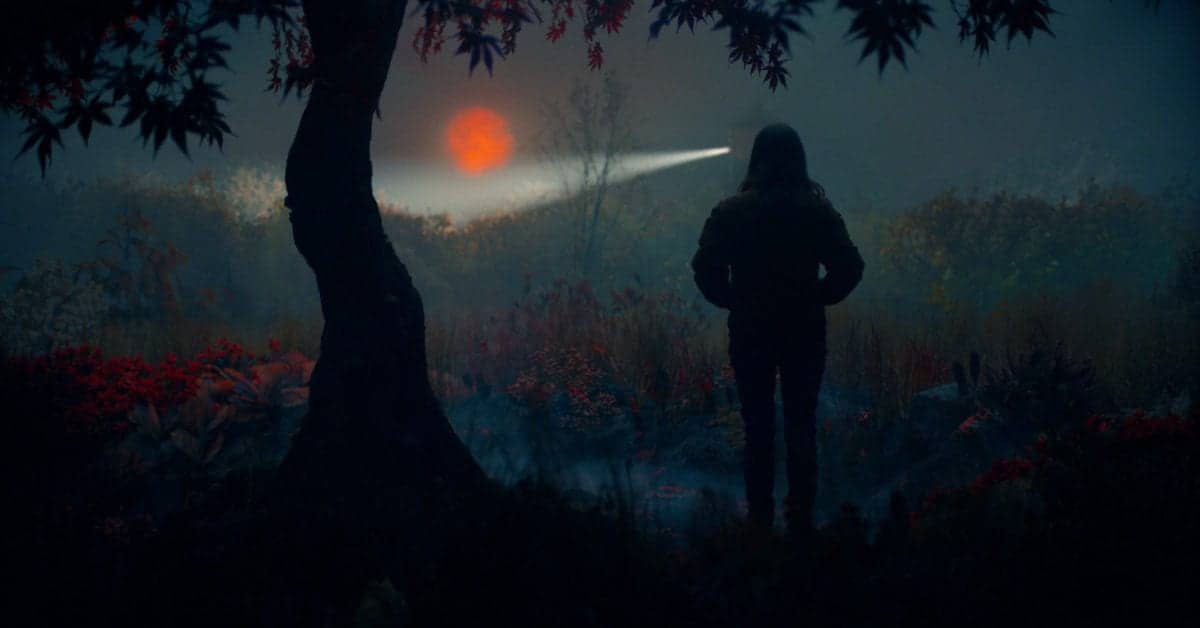 Lisey’s Story is based on a novel by Stephen King.  During a hospital stay, King’s study had been redecorated and  when he returned home, many of his things were still in boxes.  It occurred to him that this is what his office would look like following his death.  And he began to think about what his wife would have to deal with.  This was the beginning inspirations for the book.  A prolific writer, Stephen King has said the Lisey’s Story is his favorite, and it is easy to see why.  The story deals with a writer, his fans, and delves into the power of imagination and creativity. So Stephen can relate to this character more than most he has written. King is also the writer of all the episodes of the series, which is probably why it remains a bit more faithful to the book than other adaptation of his works.

The show has an amazing cast with stellar performances.  Joan Allen as the mentally ill Amanda and Jennifer Jason Leigh as the strong independent younger sister are both well done.  Dane DeHaan as the fanatic Jim Dooley, is unsettling and creepy with just the right amount of tension under the surface.  Without over acting, he conveys the feeling of a rubber band stretched to far and ready to snap at any moment.  Clive Owen as the tormented and complicated Scott who we see in dreams and flashbacks is wonderful.  We feel the otherworldliness to him with slight subtlety.  But the star of the series is Lisey, Julianne Moore.  She is perfect as the strong and stubborn woman, who has repressed what she knew about her husband and now has to relive these secrets to find her prize and survive. 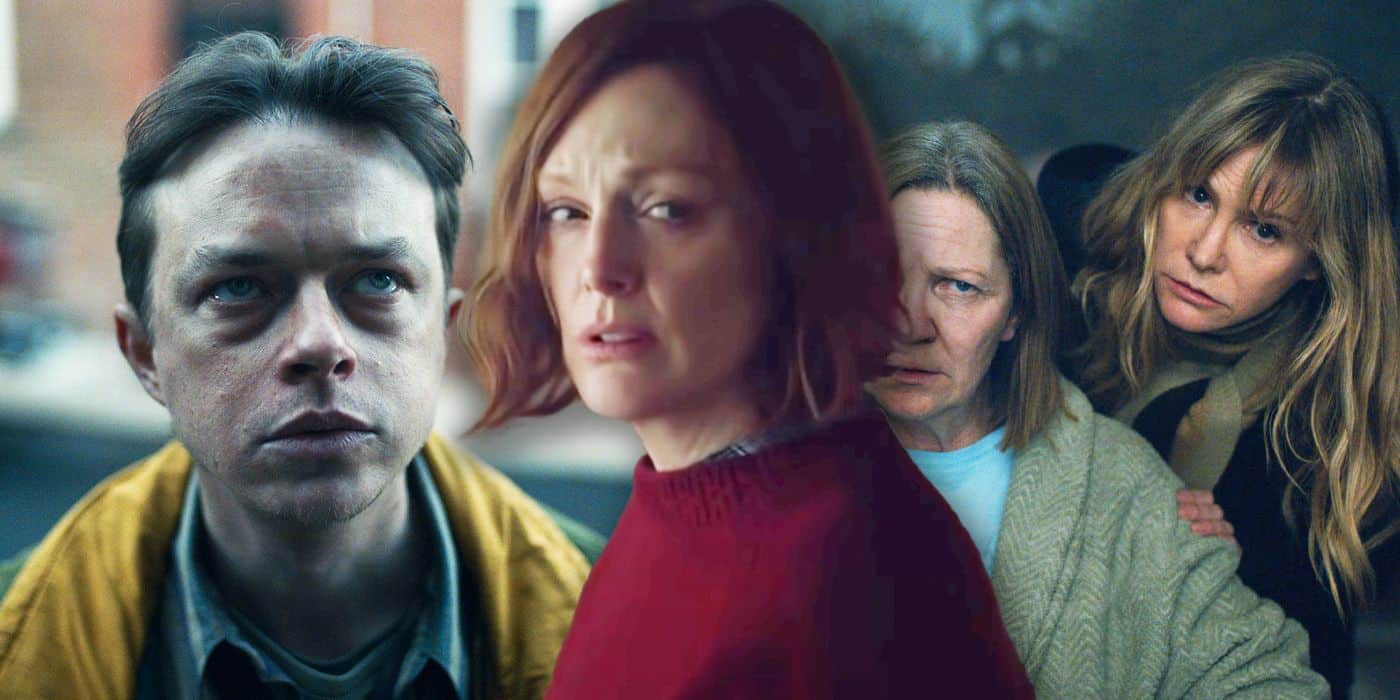 The production value is good and the writing is excellent.  The music emphasizes the plot and doesn’t just rely on pop music.  The storyline is what is the most intriguing.  The plot unfolds both in real time and in flashbacks and dreams.  Sometimes Scott is “visiting” Lisey in the present, where the relive moments of their life, like their wedding, as onlookers.  Other times it is a memory dream of the intimate conversations the two shared.  We are only given bits of information, like clues in the bool hunt mentioned in the episode.  The storyline itself is easy to follow, but the way the scenes and flashbacks are put together can be a little confusing, but I believe it is meant to be.  Lisey is grieving, confused and has repressed memories both of her childhood and from events that happen with Scott. The flashbacks let us discover things at the same time Lisey is rediscovering them.  We share Lisey’s confusion and sense of wonder giving the character a “next level” type of connection with the audience.  The down side to all this, is that the plot does move sort of slowly and some scenes could have moved at a quicker pace.

Overall though, the show is well performed, the plot is intriguing and interesting, with enough creep factor and hints of fantasy worlds and monsters to keep it interesting.