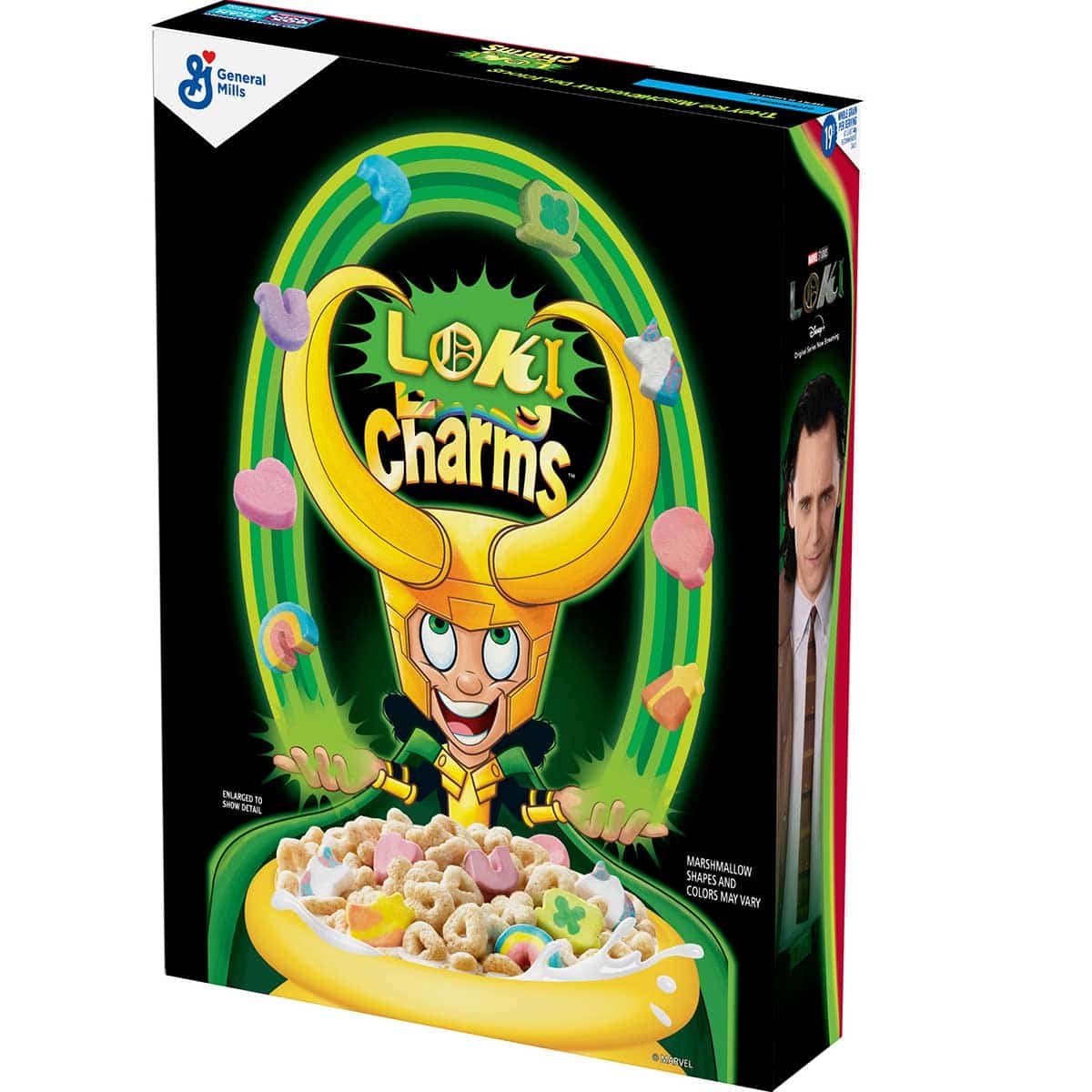 Previously on Loki....when the Avengers go time travelling to collect the Infinity Stones, Loki of 2012 seizes upon the opportunity to escape capture. He ends up in the Gobi Desert where he is promptly arrested by The Time Variance Authority. He subsequently teams up with a TVA Agent named Mobius (Owen Wilson) to help him capture another Loki Variant who is going around murdering TVA Agents and collecting their Time Reset Modules. 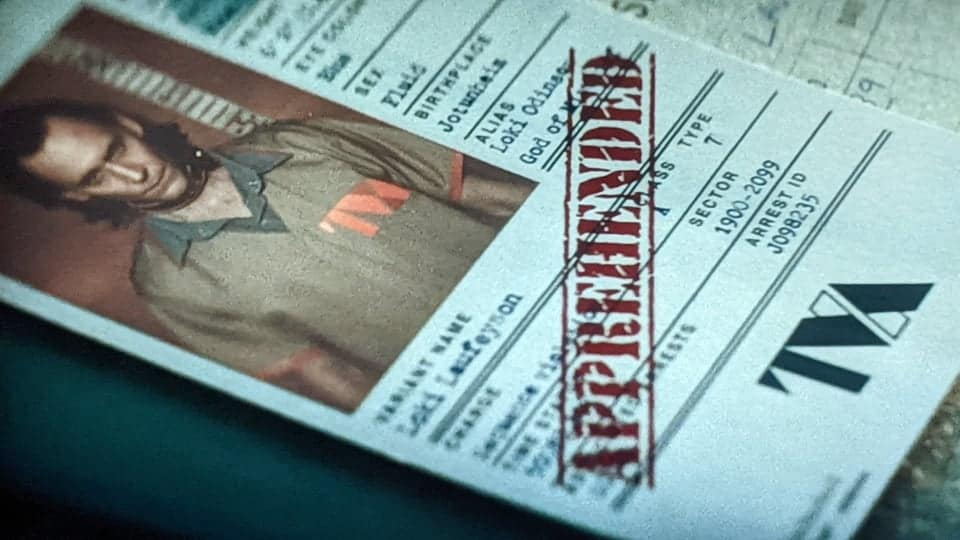 Episode 2, “The Variant”, opens in 1985 Oshkosh Wisconsin at a Renaissance Fair. The hooded Loki Variant (let’s call ’em LV2) steps out of the shadows to possess (or enchant) one of a group of TVA Minute Men who have just arrived. This Minute (Wo)Man then proceeds to murder the other Minute Men to the oddly placed tune of “I Need A Hero”.

After Loki reads a file on the Ragnarok event that destroyed all of Asgard ie: home you can briefly see in Loki a profound feeling of sadness. 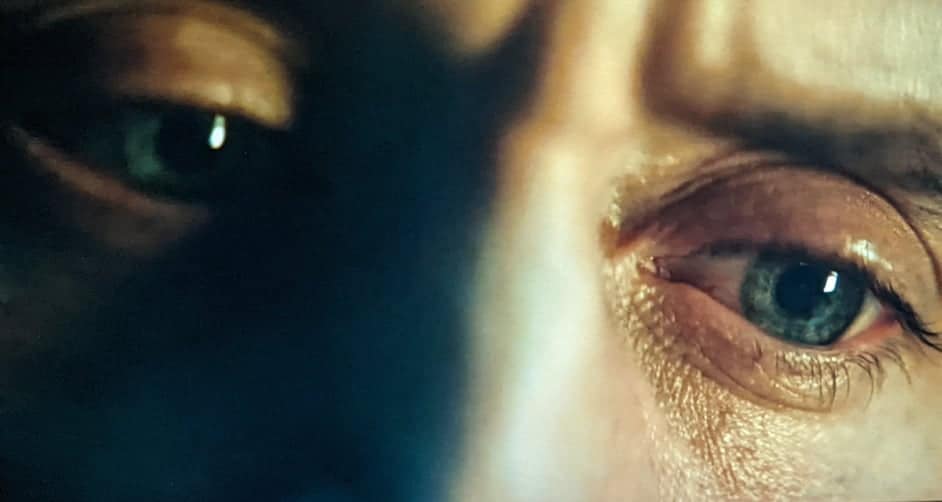 But then Loki quickly theorizes that LV2 is hiding out in Apocalypses. This leads Loki, Mobius, and a team of Minute Men to the corporate run world of 2050 Alabama. They all enter a huge Roxxcart Shopping warehouse. My take on this is Roxxcart is a subsidiary of Roxxon Oil which has popped up in various Marvel movies and shows (not necessarily the MCU) such as Cloak And Dagger. 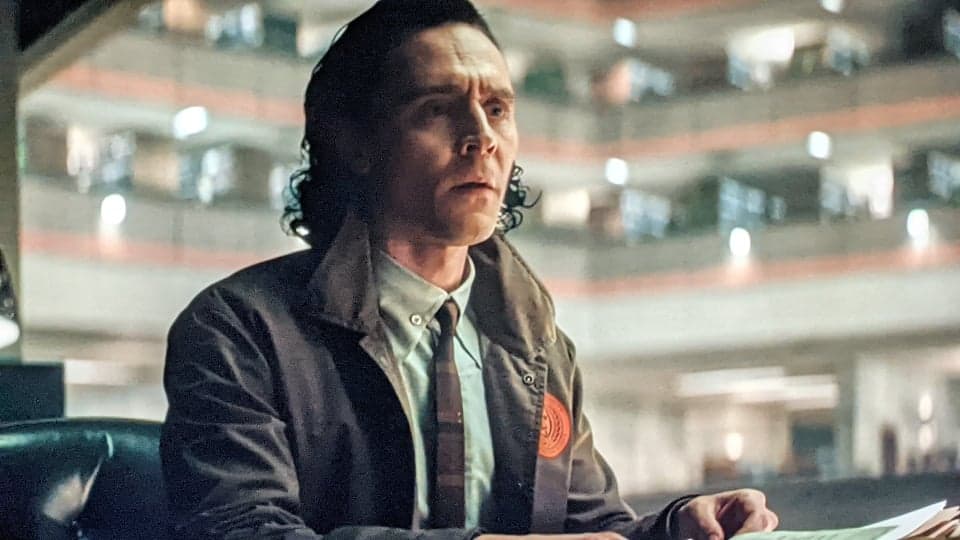 LV2 is indeed returning to this spot after committing crimes and stealing Time Reset Modules. Our Loki runs into various Minute Men and people who have been enchanted by LV2. The fight scenes of Loki battling these people is, frankly, embarrassing. Remember Loki is a God and once gave his brother Thor a run for his money when they battled on the rainbow bridge. Seeing him get battered around by humans is ridiculous. LV2 is not in these enchanted bodies so it stands to reason they only have the strength of a mortal. If they had been imbued with the essence and powers of LV2 I should think they would use more than mere fisticuffs. 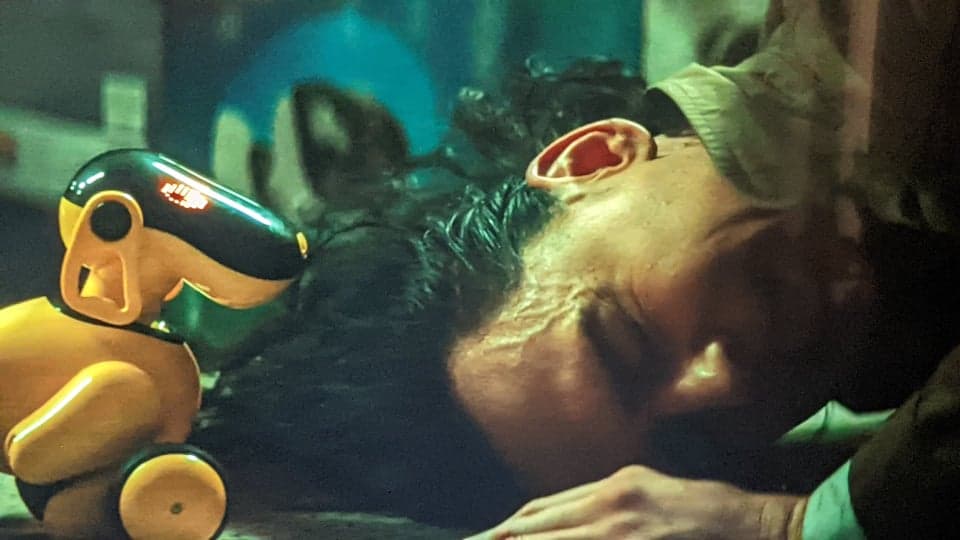 My biggest gripe about the show so far really isn’t with the story or actors but the production design. The series is so bland and drab in it’s colors from the sets to the costumes. Everything is badly lit and the color scheme is mostly drab orange and green and brown. At first I thought this might be intentional for how the studio wanted the look of the TVA to be but no, the poorly lighted drabness follows them out into the world. This is almost unfathomable to me because as far as I’m concerned the MCU films and shows have some of the highest production values out there. Loki is a colorful character and all this murkiness doesn’t look good. Orange in particular is a color to use sparingly. It worked really great in some of the sitcom worlds WandaVision touch on but in Loki not so much. 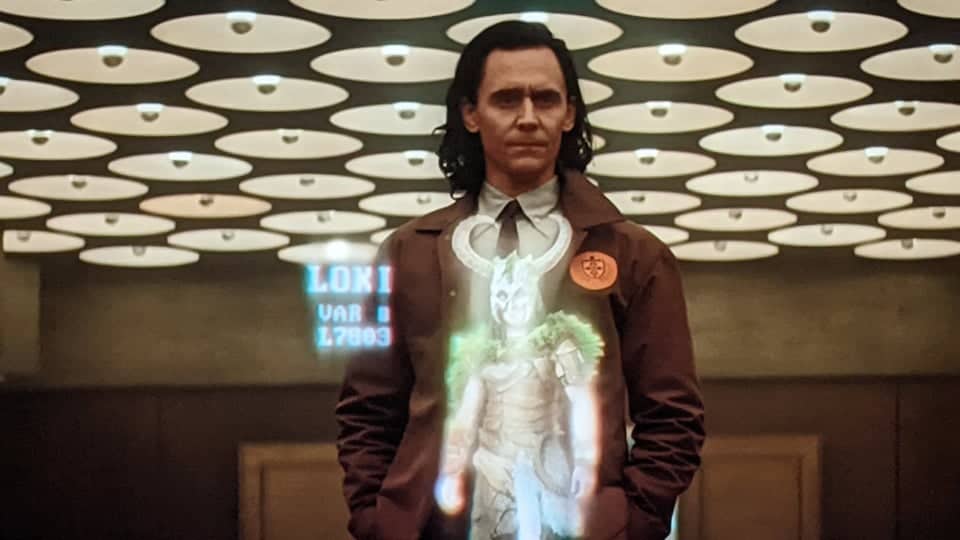 I’m not going mention much else about the episode because I don’t want to spoil anything for people who haven’t caught on to where this is going by the end of the episode. But the show is still keeping me quite interested and I’m even becoming a bit of a fan of the animated Miss Minutes. I can hardly wait to see what happens in episode 3 next week.

Just to be clear, I'm not hating Loki. I could probably watch Tom Hiddleston reading the dictionary and be entertained by him. He is one of the best casting choices in the MCU which is why he has gotten his own series. I would just like to see some better lighting and some actual color instead of all the murkiness. But I am burdened with Glorious Purpose in reviewing this series and that means covering the bad along with the good. 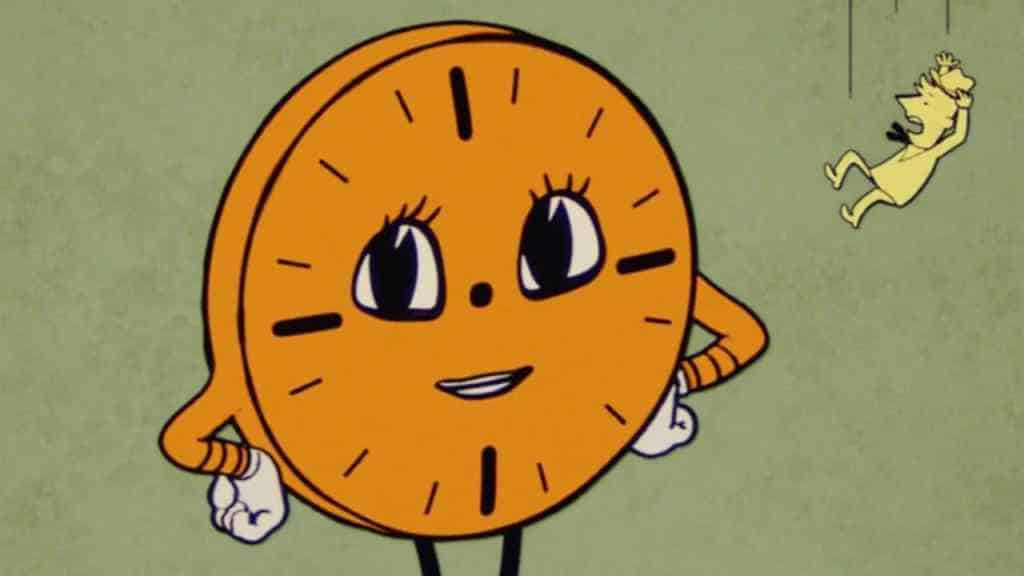